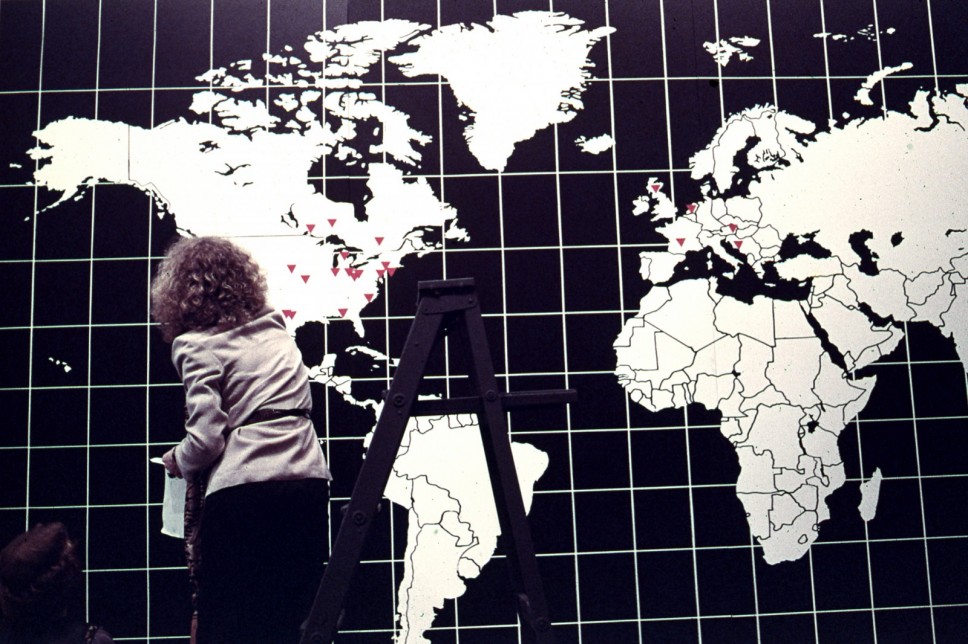 Suzanne Lacy is a prolific visual artist, educator, and writer who engages with social issues through performance, video, photographic installations, and collaborative efforts involving communities with public practices. The past four decades of her artistic practice have marked her as a significant contributor to the art of social engagement. In her work she addresses feminist issues such as rape and violence in her local community, and she continues to blur the line between art and political activism as a means of creating dialogue.

Lacy was born in 1945 to a working-class family northeast of Los Angeles in San Joaquin Valley. She was pursuing a graduate degree in psychology when she decided to transfer to the California Institute of the Arts to study with Allan Kaprow and Judy Chicago. Her interest in feminist performance was sparked by her teacher and mentor Judy Chicago who used performance as a pedagogic and politically charged form of art. Lacy was interested in the social and political state of the 70’s, characterized by a rise in awareness of women’s rights and the inception of the Feminist Art Movement, among other things. Lacy engaged with the public on collaborative projects and large-scale public performances to raise awareness around issues of rape and violence as well as other issues of importance to women. Her work often challenges viewers on perceptions of women and questions what is political about women’s bodies.

Lacy has won numerous fellowships, including several from the National Endowment for the Arts, a Guggenheim Fellowship, and the Lila Wallace Arts International Fellowship. She worked as the Dean of Fine Arts at California College of the Arts for ten years before becoming the founding director of the Center of Fine Art and Public Life. She then became Chair of Fine Arts at Otis College of Art and Design where she created and launched the Master of Fine Arts program in Public Practice. Lacy’s numerous awards and contributions to the art world have gained Lacy a reputation for prolific public practice and education as a lecturer and writer.