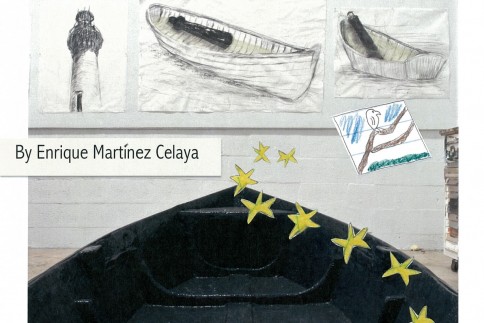 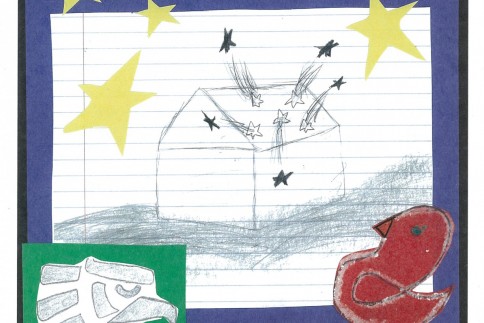 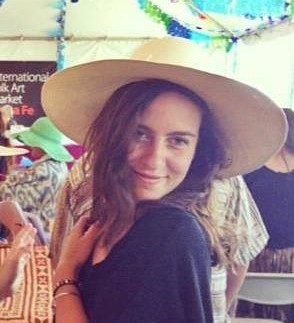 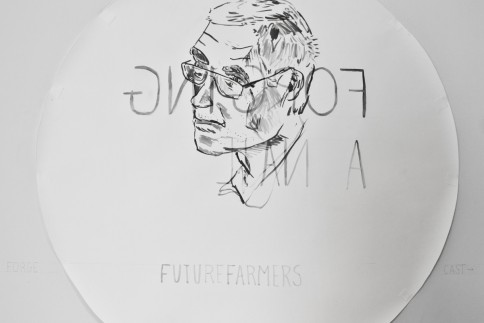 SITElab is an experimental exhibition series designed to showcase new directions in the work of established and emerging artists.

Jamison Chas Banks is a multi-disciplinary artist who creates films, paintings, performances, and installations. His works often explore the history of war and ... read more 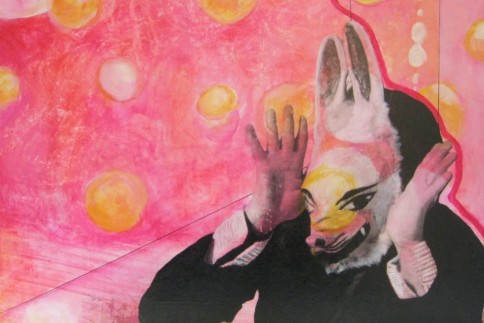 The SITE’s Education Department is delighted to host a silent art auction featuring artwork by SITE Scholars and interns. Other donations will be contributed from local businesses and organizations. The auction will be on Friday, April ... read more

If you find yourself in Albuquerque this Friday, please join our SITE Scholar, Elizabeth Shores, for an open studio tour. Elizabeth’s work will be included as part of the UNM Graduate Art Association’s annual Open ... read more 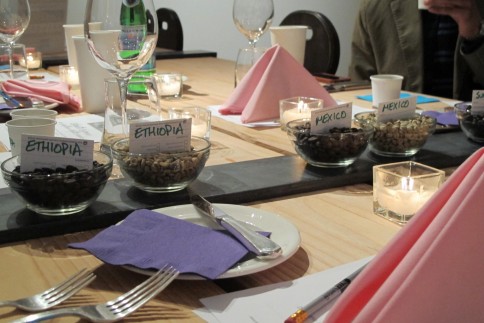 Digest This! Successful and Delicious

Written by Emily Franklin, Education and Outreach Intern for the Spring 2014 semester.

Digest This!, a first of its kind series of events here at SITE Santa Fe in conjunction with our current exhibition, Feast: Radical ... read more