Many of the artists and artworks SITE Santa Fe presents are deeply connected to the humanitarian efforts of other organizations working on important social justice issues. We invite you to learn more about the advocacy groups SITE has been working with this year, UNITED for Intercultural Action, the Undocumented Migration Project, and the Santa Fe Dreamers Project, and consider donating to support their continued work. 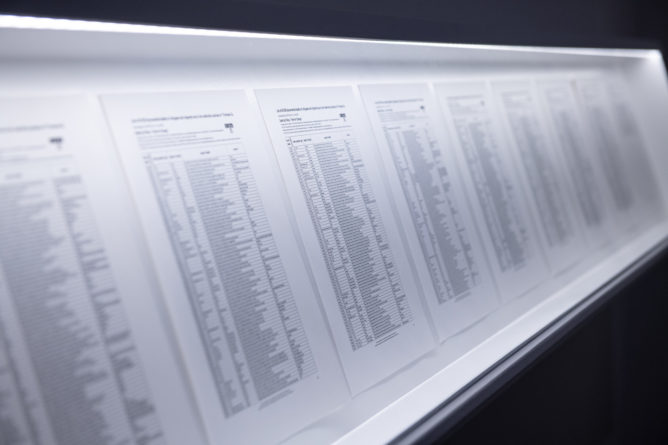 UNITED for Intercultural Action is an Amsterdam-based European Network against nationalism, racism, fascism and in support of migrants and refugees. Their installation, The List of Deaths is on view in Displaced: Contemporary Artists Confront the Global Refugee Crisis and features the names of more than 40,555 refugees, asylum seekers, and migrants (number as of June 20, 2020) who have lost their lives trying to reach Europe since 1993. Compiled and updated annually using extensive independent research, as well as information from local experts, journalists, migration researchers, and 550 network organizations in 48 countries, The List is part of an on-going campaign for accountability and awareness called ‘Fatal Policies of Fortress Europe.’ Many artists, curators, journalists, researchers, and activists from around the world have  utilized The List in their projects to raise awareness and encourage policy makers to reconsider harmful immigration policies. 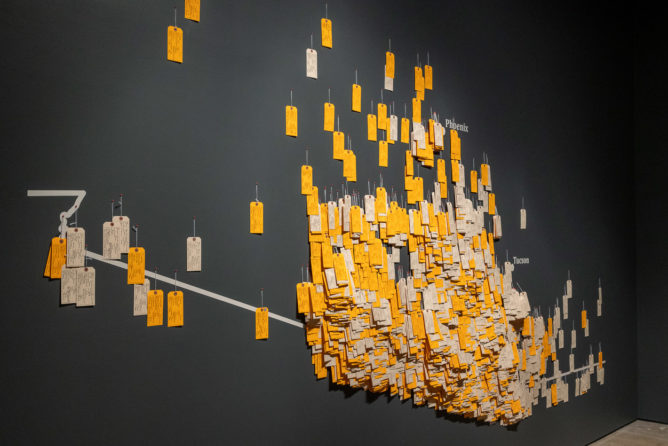 The Undocumented Migration Project (UMP) is a non-profit research-art-education-media collective directed by anthropologist Jason De León. In July of 2020, UMP launched their participatory art project Hostile Terrain 94, an installation composed of ~3,200 handwritten toe tags that represent migrants who have died trying to cross the Sonoran Desert of Arizona between the mid-1990s and 2019. These tags are geolocated on a wall map of the desert showing the exact locations where remains were found. This installation will simultaneously take place at a large number of institutions, both nationally and globally in 2020. Hostile Terrain 94 is currently installed in Displaced: Contemporary Artists Confront the Global Refugee Crisis.

Ways to Support the Undocumented Migration Project:
The UMP is currently fundraising to support a global exhibition of Hostile Terrain 94 to raise awareness about the humanitarian crisis at the Southern border of the United States. Donations of funds, airline miles, space, supplies, and/or time help the UMP plan international exhibitions and public programs. 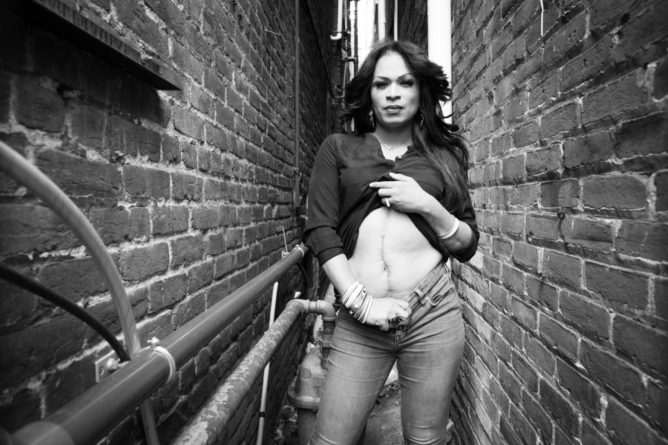 Artist Sylvia Johnson, who showed in SITElab13: Refuge(e) in 2019, worked as the creative director of the Santa Fe Dreamers Project for four years. During this time, she created documentary films documenting the varied experiences of asylum-seekers incarcerated on the Southern border of the United States and successfully advocated divestment from private prisons. 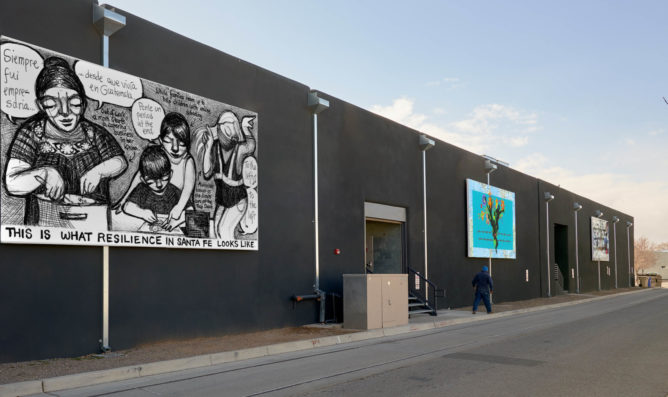 In the summer of 2020, SITE’s Assistant Curator Brandee Caoba and Registrar Sage Sommer organized silver linings: Postcard Project, a community art project that invited our community to create artworks on postcards to raise money for the Santa Fe Dreamers Project. An esteemed jury selected three of these artworks to be reproduced on SITE’s exterior billboards in January 2021, and the project raised over $4,000 for the Santa Fe Dreamers Project!

Some of these postcards are still available for purchase with 100% of proceeds going to the Santa Fe Dreamers Project! View the full submission catalogue here.