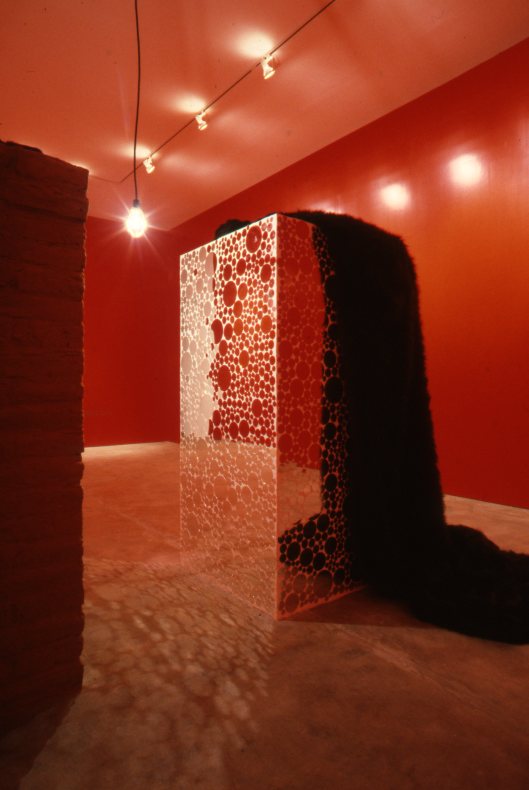 This exhibition mirrored SITE’s mission of bringing the “faraway nearby” by bringing objects and images from the international community to Santa Fe. It also addressed culturally-based ideas of permanency, displacement, exile, and heritage, among others.

On Tuesday, August 12, at 6pm, the curator of Longing and Belonging, Bruce Ferguson, will kick off the 2014 My Life in Art Series by looking back at his life in the art world, his early experience at SITE, and discussing his views on arts education and the future of arts journalism. Since his tenure at SITE, Ferguson has been an important force in arts education in the US and abroad and has recently been named the new vice chairman of Louise Blouin Media. Ferguson will be in conversation with writer and critic Robert Enright.
Tickets for this event are $10 ($5 for members) and can be purchased online here: https://sitesantafe.org/event/bruce-ferguson-robert-enright/ or by calling SITE at (505) 989.1199.

This event will take place at Armory for the Arts Theater, 1050 Old Pecos Trail.