Beyond Borders: MacArthur Fellows in Conversation

Join MacArthur Fellows, Jason De León and Steven Feld for a conversation about how scholars and artists can bring research findings to the public using a variety of media (film, installations, and publications). The two will explore where can we break down borders between scholarship and the public consumption of knowledge in a way that makes a difference in the world and leads people to take action in their own lives and communities. This event is free but registration is required. Watch here.

Funding provided by the MacArthur Foundation.

SAR Senior Scholar, Steven Feld: Ethnomusicologist and Columbia University professor of anthropology, Steven Feld began working in Papua New Guinea’s Bosavi region in 1976 and has dedicated much of his career to documenting the sounds and cultural dynamics of the area. In 1991 he released an ambient soundscape album, Voices of the Rainforest (part of Mickey Hart’s Endangered Music Project). In 2018 released a full-length documentary by the same title that merged his audio archive with visuals from the rainforest and interviews with community members. Speaking about the project, Michael Stone notes, “The result is as close as we humans are likely to come in communicating with spirits gone but not departed, something that, despite the unimaginable cultural losses charged to the disingenuous promise of western “development,” Bosavi people, as cultural innovators in a wailing world, have long and tragically understood.”

SAR 2013/2014 resident fellow, Jason De Leon: De León’s 2015 book, The Land of Open Graves: Living and Dying on the Migrant Trail (winner of the 2018 J.I. Staley Prize) chronicles the suffering and deaths of undocumented migrants who attempted to cross into the United States through the Sonoran Desert of Arizona. His work combines ethnography, archaeology, linguistics, and forensic science and questions the effectiveness of the 1994 Prevention through Deterrence policies enacted by the U.S. government. Building on this work, De León created the traveling installation, Hostile Terrain 94, as described above. 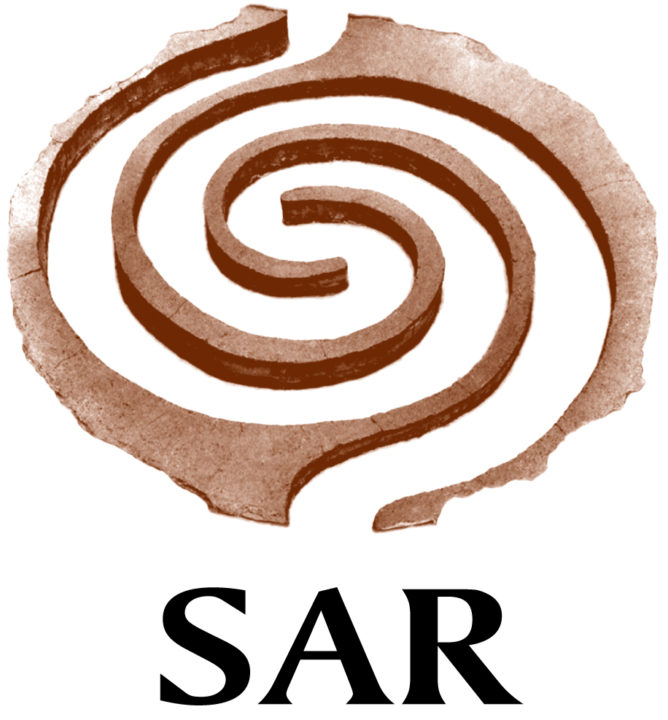