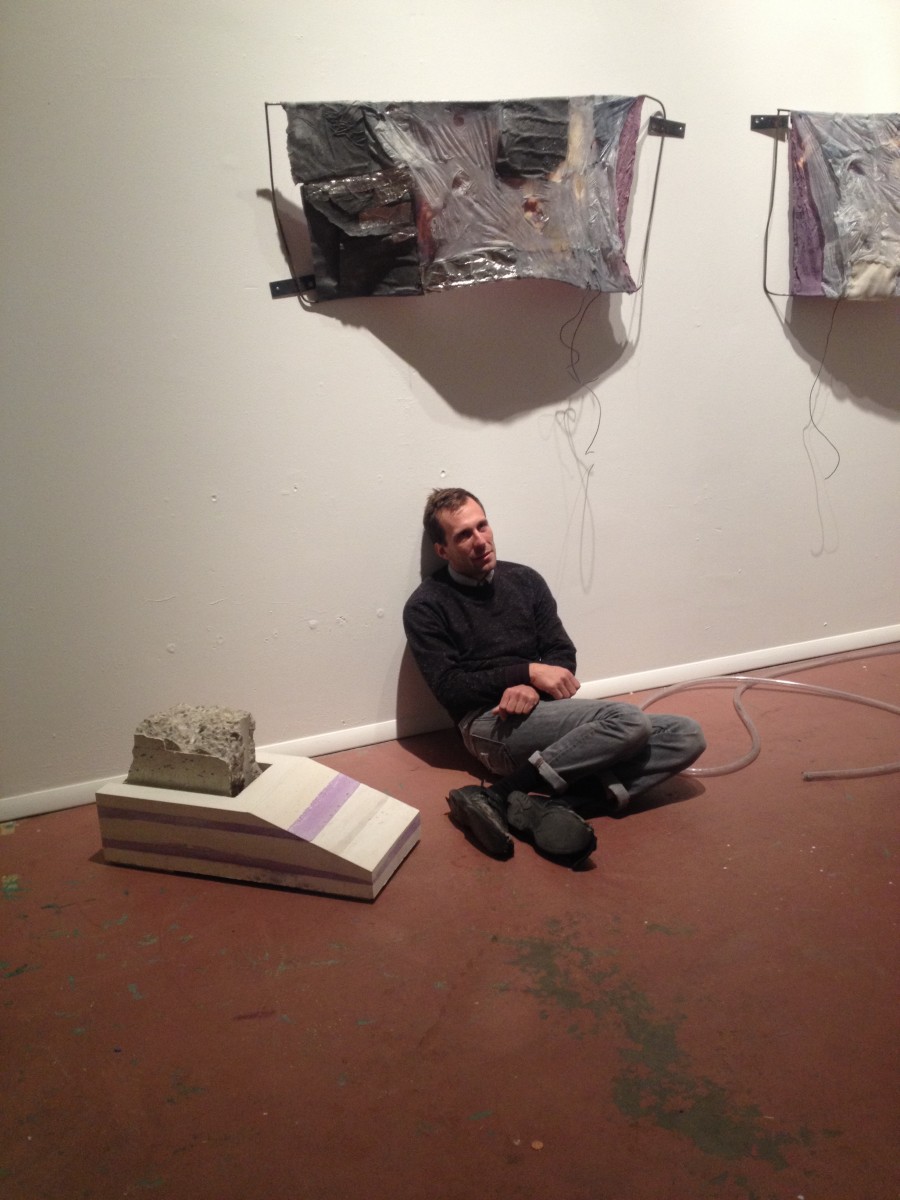 John McKissick on “Raylets” and his curatorial practice

When I host an art show, I think of it as an act of artist support. I happen to live in an industrial space where art looks really good. It’s called Radical Abacus, and it has long white walls, a concrete floor, and high ceilings. The space is so voluminous, I figured that it would accumulate either: things I care about, or just a lot of things. I want to see challenging art in Santa Fe, so I decided that curating occasional shows at Radical Abacus would be one way to make that happen.

My approach is explicitly focused on artists and the work they produce, rather than the discourses that frame their work. One way that I’ve found participants for the shows I’ve curated has been by asking artists whose work inspires me, “who is making art that compels you?”  In this way, my practice traces artist-generated networks of admiration and influence.

“Raylets” is the name of my most recent curatorial project. It’s a small group show of work by artists in their twenties and thirties. Some of them have deep connections to Santa Fe, while others work in New York or Europe. All of them make work that is perceptually compelling, conceptually nuanced, and socially reflective. The work in “Raylets” ranges from: paintings and prints that dramatize the figure; sculptural drawings and woven abstractions; and site-specific architectural interventions and fictional installations.

Working as a SITE Guide makes a big impact on me. I’ve been given the opportunity to look at and think about some really exciting art; but also the chance to discuss it with new people (including the public that visits SITE, the school groups the Education Department welcomes, my colleagues, and the artists themselves) has made me eager to extend the conversation.

John McKissick is a SITE Guide in the Education Department. He also works as an archival assistant for the Nancy Holt-Robert Smithson Foundation and for a writer in Galisteo. “Raylets”, the group show he curated at Radical Abacus, is on view through February 28, 2016.