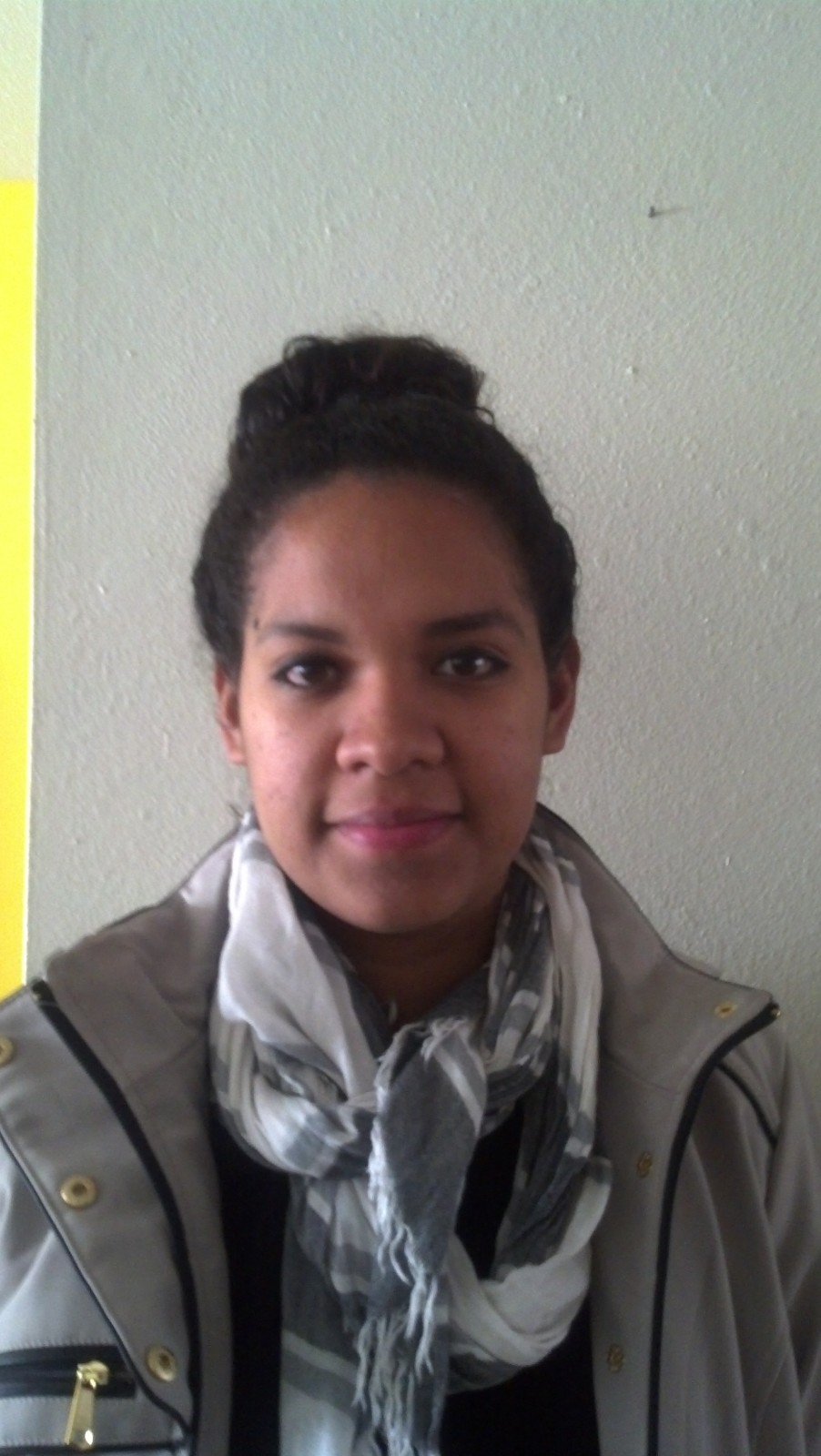 Florence was a student at UNM. She worked as an intern in SITE’s Education Department from September – December, 2014. These are her final reflections on her experience at SITE upon completing her internship.

I interned with SITE Santa Fe in Fall 2014, during this time I had the opportunity to work with the community on behalf of the gallery. I chose to work with at risk kids, this opportunity really enhanced my perspective of the arts, and the experience was surreal at first working in a controlled environment. I honestly believe that without the gallery I would not have had this great opportunity to work with the YDP and Bridge Academy. I have worked with high school students in the past, having the opportunity to share the arts with students who would not typically consider having a career in the arts or understand the process is very rewarding.

While working with the YDP and Bridge Academy students, we would introduce themes from a professional perspective such as concept and planning these two notions really assisted the students to produce artworks that were different from their norm. The students appreciated the themes that we gave them because they saw a challenge that would help them in their everyday to be more accepting of change. It was nice to see them progress with their art and their relationship with us, as an intern I was told how much they appreciated that the gallery had interest in them because there were times that they felt that no one else believed in them. They were thrilled to know that there was an audience for their work, they gave us their best because they knew that zines were being made of their work. When we expressed that their work was going to be in a show the coming January they were impressed that the gallery cared to display their pieces. Comments of appreciation continued my desire to interact with them each week.