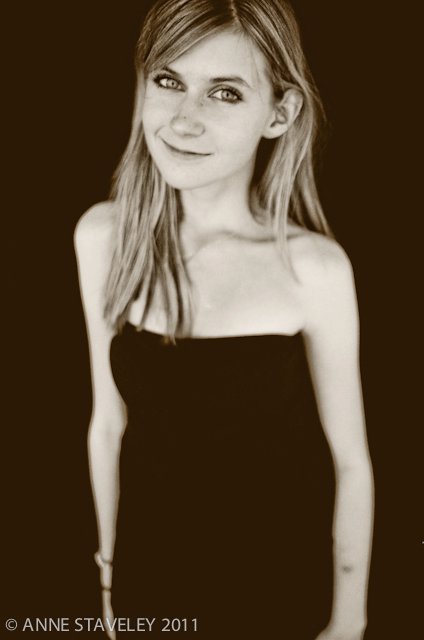 Elizabeth is a student at Grinnell College. She worked at SITE in the Development Department as an intern during the summer of 2013. Here are her final reflections about her experience at SITE upon completing her internship.

During Spring semester, when determining what to do with my summer, I thought that ultimately I wanted to do something rooted in art that would give me a solid foundation of what it was really like to work in the art world. SITE Santa Fe’s internship program offered the opportunity to explore this open-ended wish of mine, and it resulted in one of the best real-world learning experiences I’ve ever had.

Working in the Events and Development department gave me a behind-the-scenes look into how SITE ran as an institution. I had no idea how much work went into fundraising and events, such as the Auction Gala, to make sure SITE could provide itself to the Santa Fe community.

As an intern in this department, I assisted with tasks concerning the board of directors, grant programs and major donors to SITE. I was also greatly involved in the fundraising events. These included the lecture series My Life In Art, the SITE openings for Marco Brambilla’s Creation (Megaplex) and Enrique Martínez Celaya’s The Pearl, and the aforementioned SITE Auction Gala honoring Richard Tuttle. These events required the interns to take on a wide array of responsibilities, from party planning to administrative duties. After my internship ended, I was well aware and appreciative of the hard work that goes on so that SITE can serve the public as an innovative art space.

As well as being heavily involved with the Development Department, I was also given the chance to work as a functioning part of SITE as a SITE Guide. Being a SITE Guide gave me the chance to work side-by-side with the art on display at SITE, which that summer was Enrique Martínez Celaya’s The Pearl. The process of becoming a SITE Guide did not just involve my own personal undertaking of learning about Celaya, but hearing from the artist and working with him. To be able to not only work in this environment but also be fully educated and involved with Celaya was an opportunity that I had never had before. The role of the SITE Guide also involved a community aspect, directly interacting with visitors, answering questions, and engaging the patrons to think deeply and relate themselves to the art.

I have come away from SITE and the internship program with the confidence that I understand the basic workings of a non-profit art institution. Being a part of not only the inner mechanisms of the financial side of SITE but also the face of the art as a SITE Guide allowed me to fully engage with all aspects of SITE. As I look ahead for my career, I am sure that my summer at SITE has prepared me for whatever lies ahead.