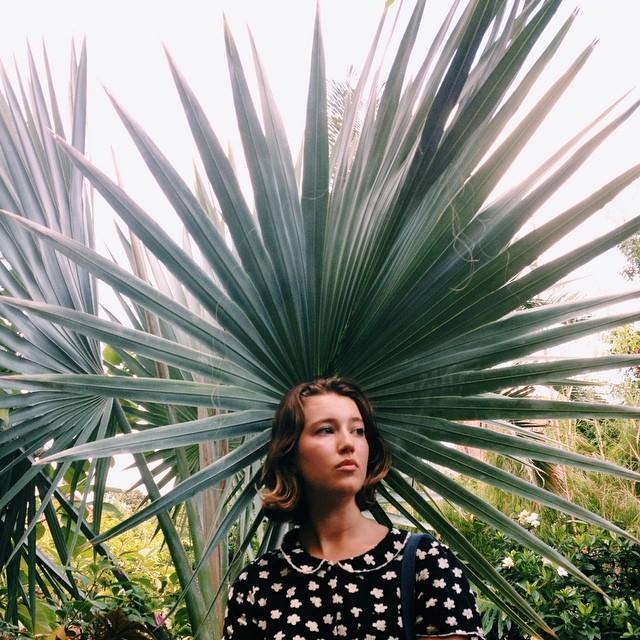 The timing of my internship at SITE could not have been better. My first day was the intro study session for the new show Unsettled Landscapes, and during my time there I saw the growth of that show from a stack of catalogue entries to a warehouse full of cutting edge, fantastic work. Over my two month stay I learned so much, not only about the show that was opening, but about how art spaces are run. I learned skills that apply not only to that job, but will be useful for many jobs in the future.

The work I did at SITE had real purpose. I was trusted to perform tasks that had, in most cases, a direct impact on the department and the show itself. For example, I had the privilege of making the playing cards to be used in Pablo Helguera’s piece Nuevoromancero Nuevo Mexicano. What at first seemed like an easy task became a full on ordeal, but it was so empowering to know that I was trusted to do this vital job. I was able to work with Helguera on the cards and design the box for them. Once the show opened I then saw the cards in action, teaching visitors to play the Monte card games they had been created for.

This is only one of the opportunities I had to work with the biennial artists. Twenty five of the forty five artists featured in the show were in attendance for the opening and I got to personally discuss their work with almost all of them. The time leading up to and during the opening of Unsettled Landscapes was so rich with experience and the feeling that I was witnessing a historical moment. It was amazing to feel useful during this important time and know that what I did mattered. So much better than the thousands of copies and coffee runs I had prepared myself for!

On top of the work I was doing for the show, another intern and I were given the opportunity to plan and execute projects for the Youth Development Program, a juvenile detention center for kids in and around Santa Fe. To say working with these kids was difficult is an understatement, but over the course of my time there I really felt we provided them with an outlet they may have never gotten access to elsewhere. We started out doing simple drawing activities with them, but once we got the hang of it, we introduced them to Miler Lagos and his newspaper tree and gave them the chance to make their own miniature paper mache plants and trees. Another time, we lead them through making their own origami houses and accordion books. Without SITE I would have never been able to meet any of those kids and bring them some variety during their time there.