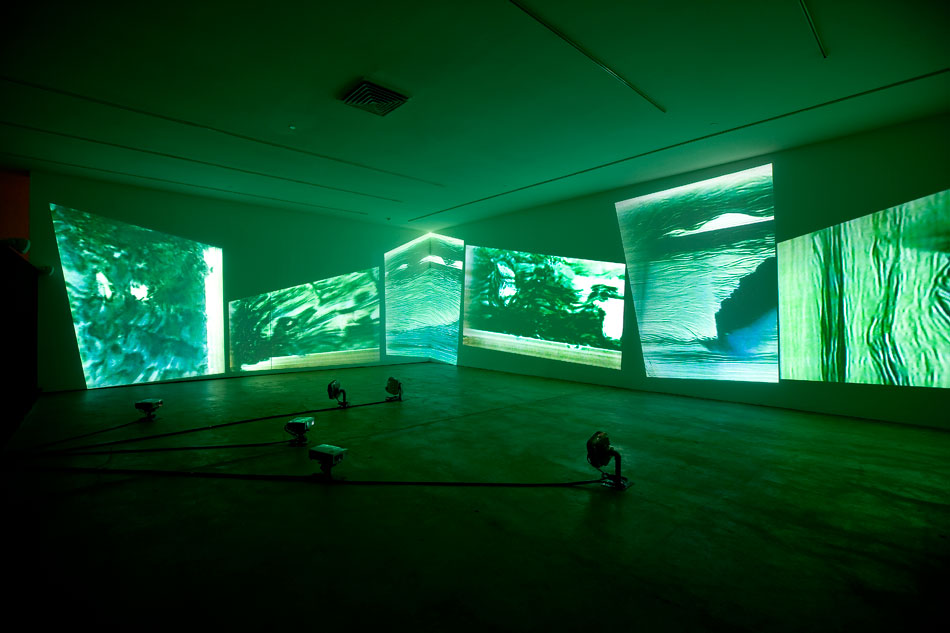 Long considered a pioneer in the field of new media art by artists and curators alike, Steina has been making art for over three decades that has expanded the boundaries of video technology and electronic imaging. Through an ongoing process of experimentation and play, she deftly merged the unlikely and complex languages of electrical engineering and musical composition into a visual aesthetic that has set Steina apart from her contemporaries.

Curated by Laura Steward Heon and Liza Statton, Steina: 1970-2000 provides a chronological survey of her work, which includes twenty-five single-channel videos and six multi-screen installations from 1970-2000. Employing both analog and digital technologies to create kinetic sculptures, innovative videotapes, and immersive projection environments, these works speak to a myriad of subjects, ranging from the limitations of human perception to the performative aspects of technology, to the power of the sublime.  Her work embodies the diversity, technological experimentation, spatial innovation, and interactivity that have become hallmarks of new media art today.

Works in the exhibition include her renowned multi-screen environments The West (1983) and Borealis (1993); her rarely-exhibited underground film Participation (1970–71), made collaboratively with Woody Vasulka; and three versions of what many new media scholars deem to be one of the artist’s most significant works, Violin Power, a performative self-portrait of the artist. SITE has also commissioned Steina to create a new version of Violin Power, which she will perform in the gallery space on May 6th.

Steina’s influence is widespread. In 1971, together with her husband and some-time collaborator Woody Vasulka, along with Andres Mannik, she co-founded The Electronic Kitchen (known today as The Kitchen) – an experimental space dedicated to dance, music, performance and electronic media art. During this period, which was characterized by experimentation, technological change, and spirited collaboration, Steina began to explore the violin’s capacity for producing visual imagery through sound – a concept which eventually resulted in Violin Power (1978).

During the past two decades, Steina has received numerous awards and grants from a variety of organizations including the Rockefeller Foundation and the National Endowment for the Arts (1982); and the American Film Institute which presented her, along with Woody Vasulka, the Maya Deren Award for Independent Film and Video Artists (1992). She received the Siemen’s Media Art prize from ZKM Karlsruhe (1995), and received an honorary doctorate from the San Francisco Art Institute (1998). From 2006-2007, Steina was an artist-in-residence at the ZKM Karlsruhe where she co-organized and participated in the exhibition MindFrames: Media Study at Buffalo 1973-1990. 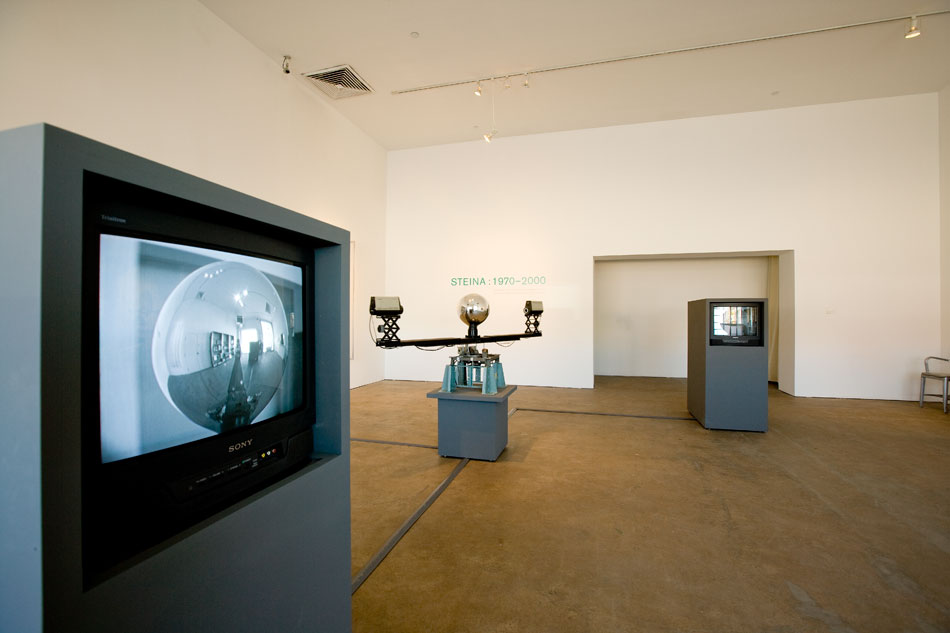 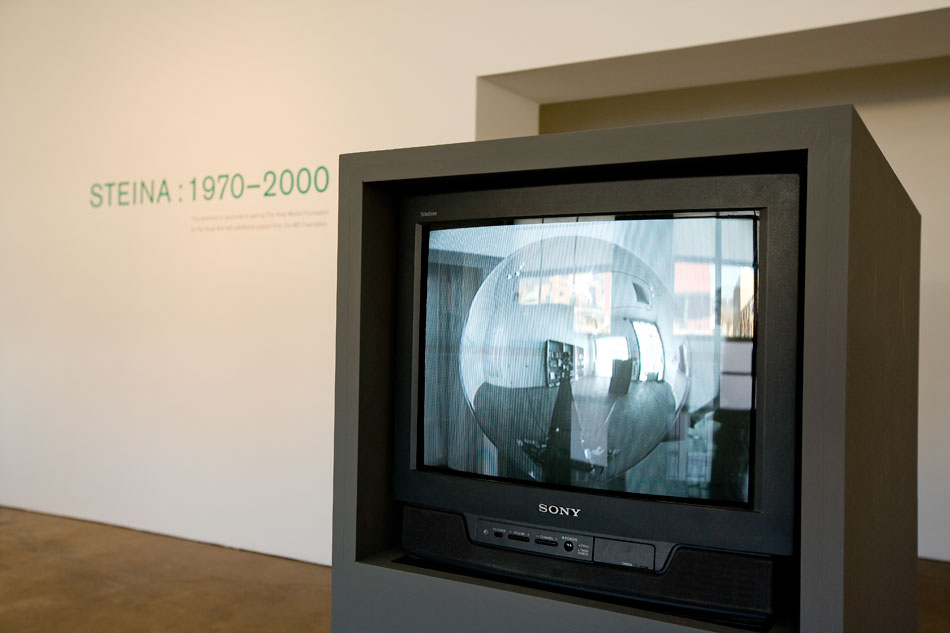 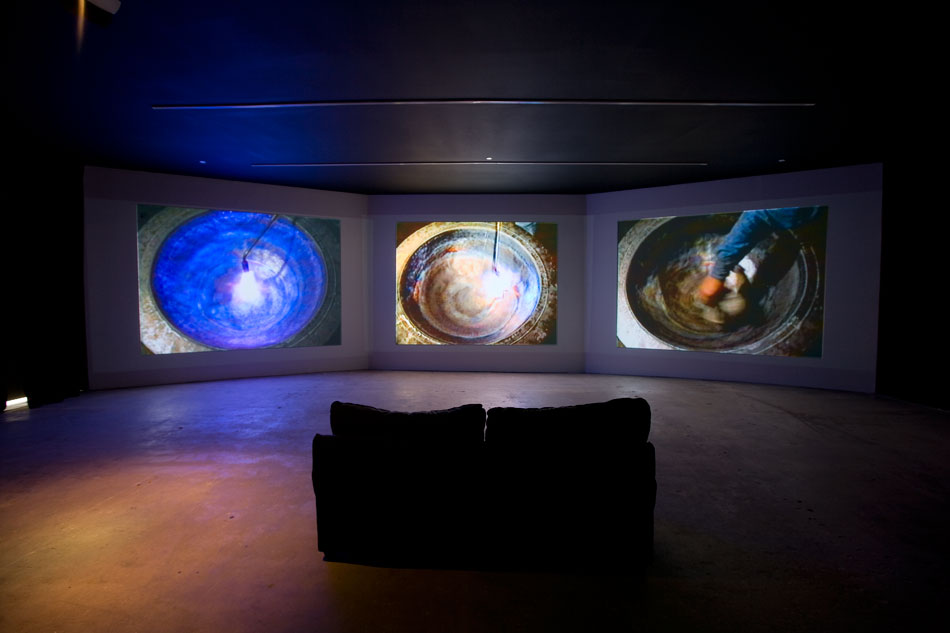 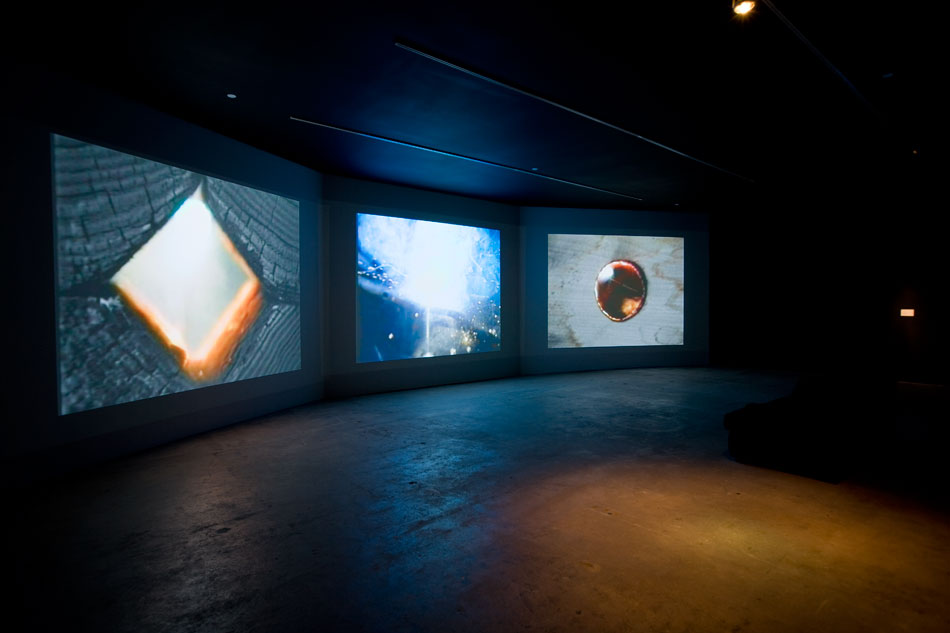 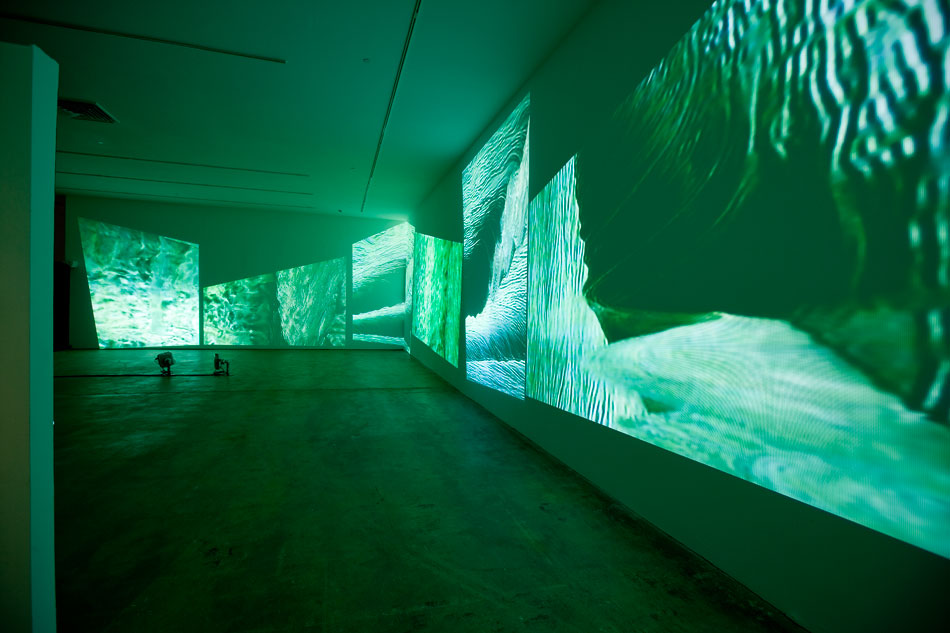 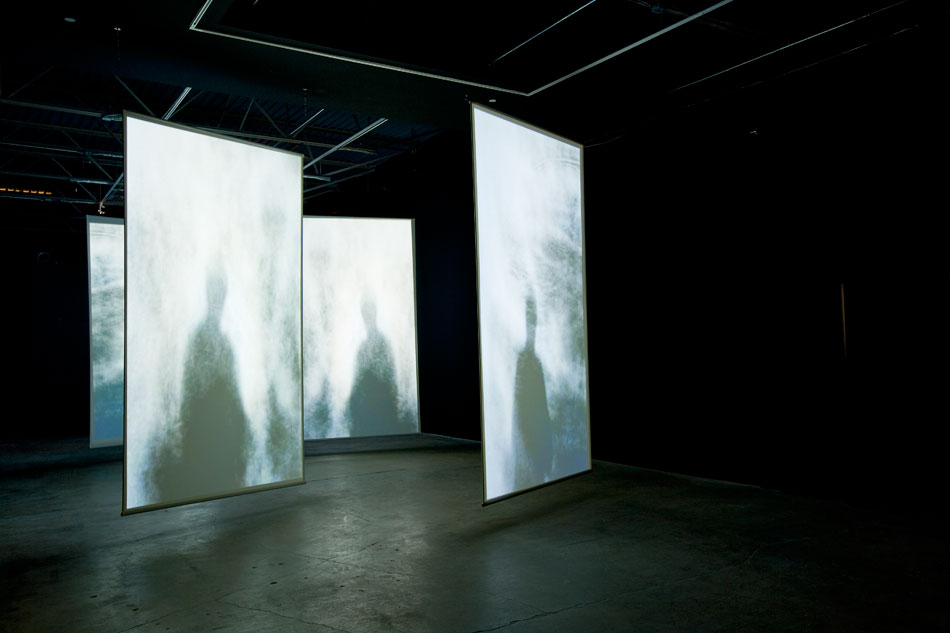 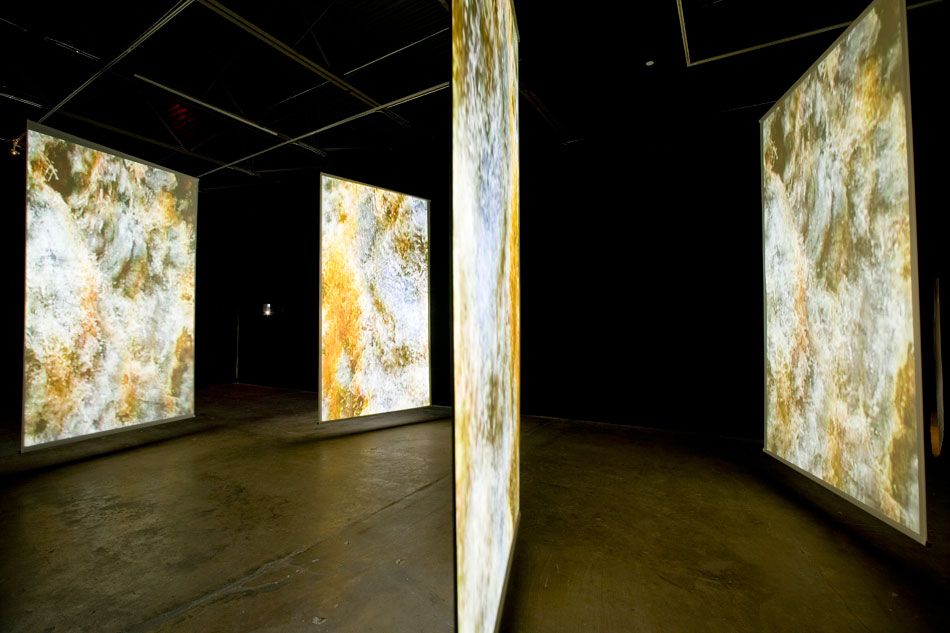 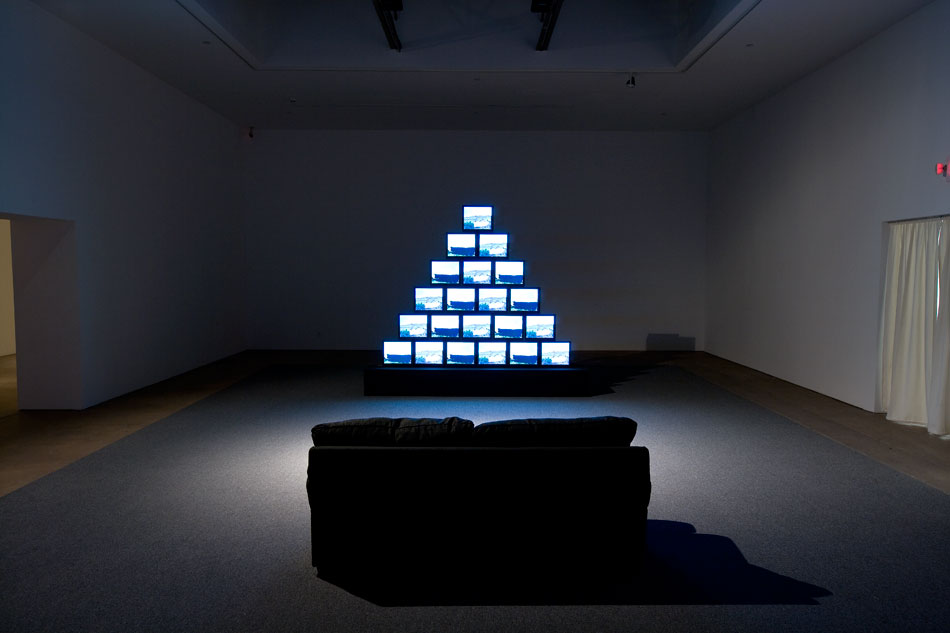 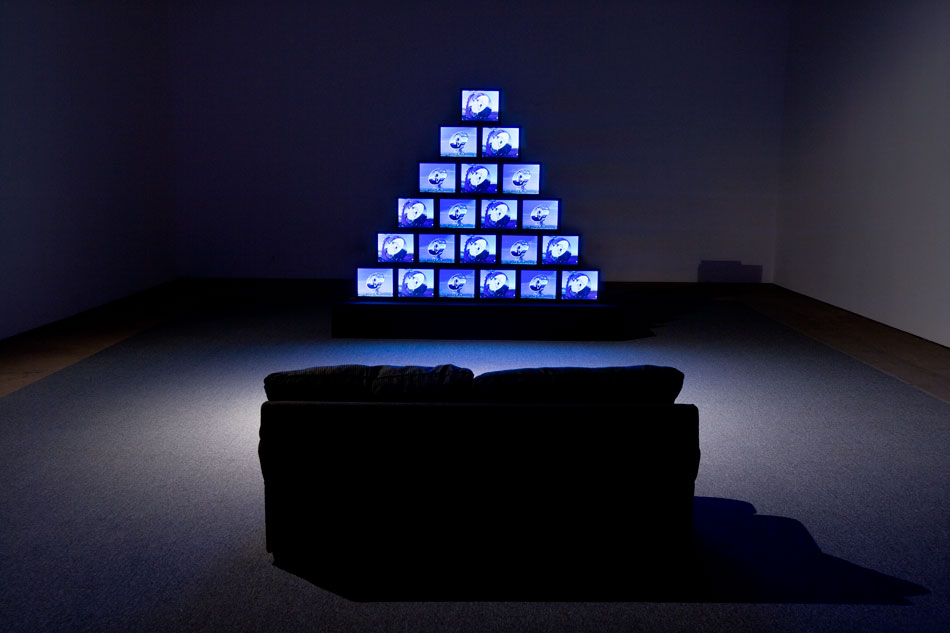 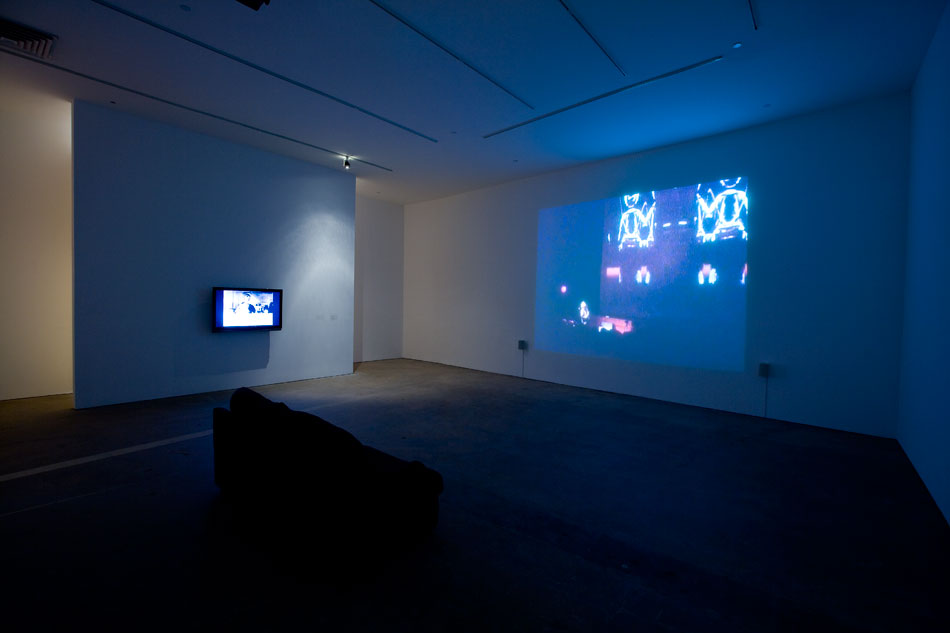 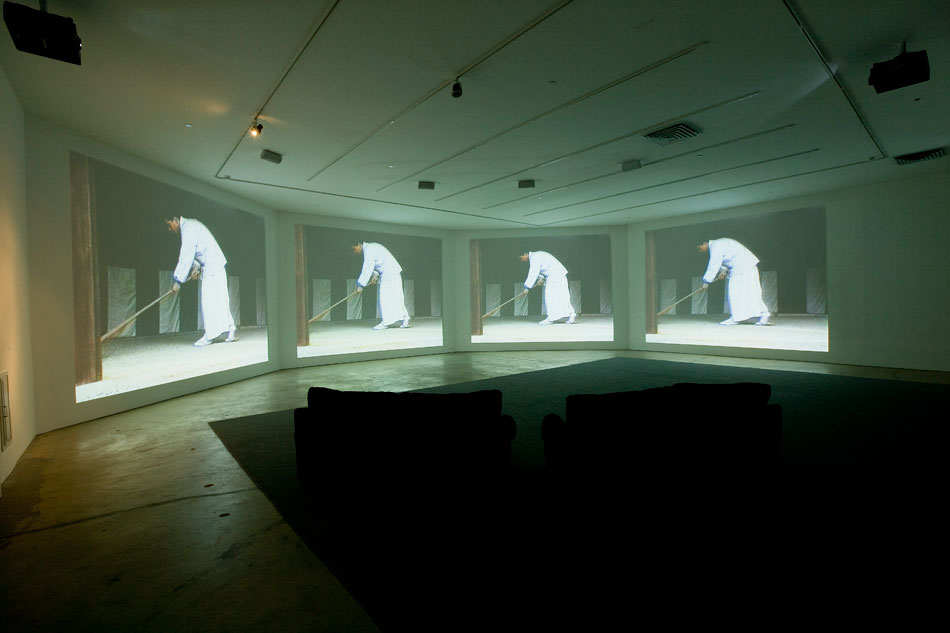 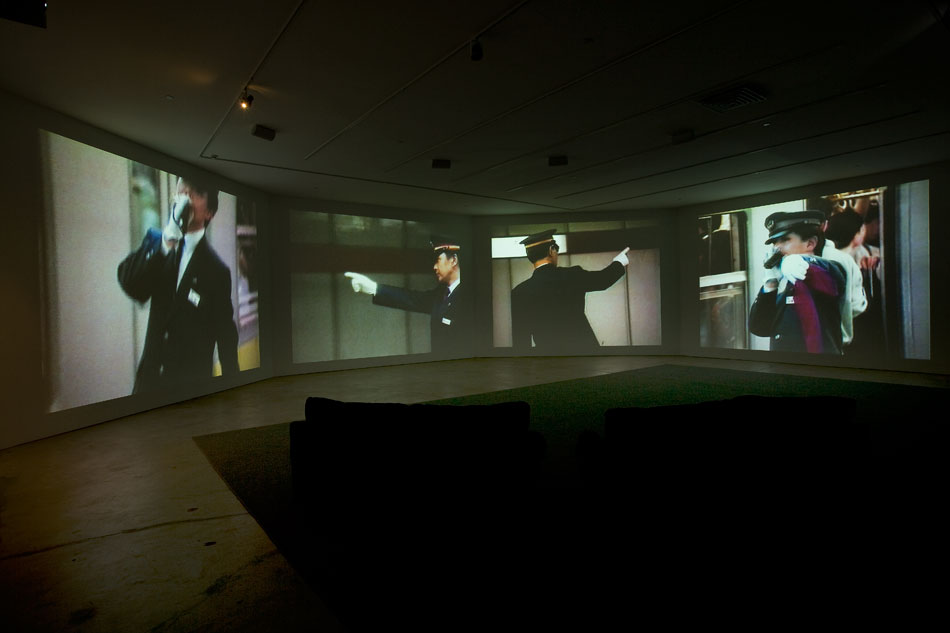