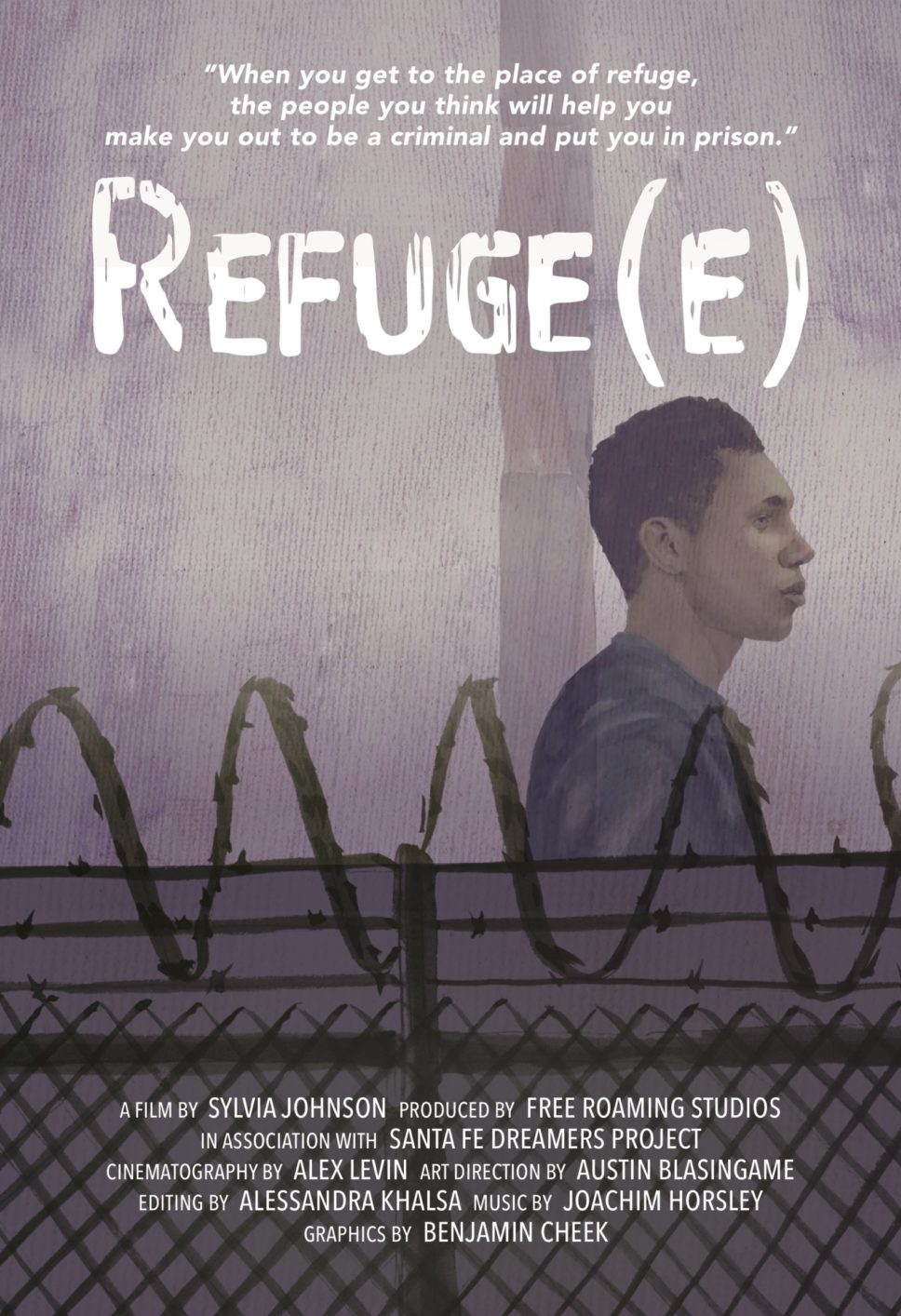 The film successfully mixes traditional documentary style with illustrated watercolor animations that lend emotional depth to the depiction of personal memories such as the men’s nightmarish accounts of trekking through the Central American jungle and their experiences in the Cibola County Correctional Center. The result is a touching exposé of the horrors that might cause a person to leave everything behind, the relief of arriving at the border, and the treatment refugees face in the US immigration system. (Leah Cantor)

Seeking Refuge is on view in SITElab October 5, 2019- January 5, 2020.
To learn more about the Screening & Discussion with Sylvia Johnson on Saturday, October 26 at 3 PM, click here.

As the creative director of the Santa Fe Dreamers Project, Sylvia Johnson filmed Refuge(e) and Luz’s Story as part of a successful campaign advocating divestment from private prisons.

Learn more about the Santa Fe Dreamers Project, and some of the other humanitarian organizations SITE’s artists and artworks have engaged with here. 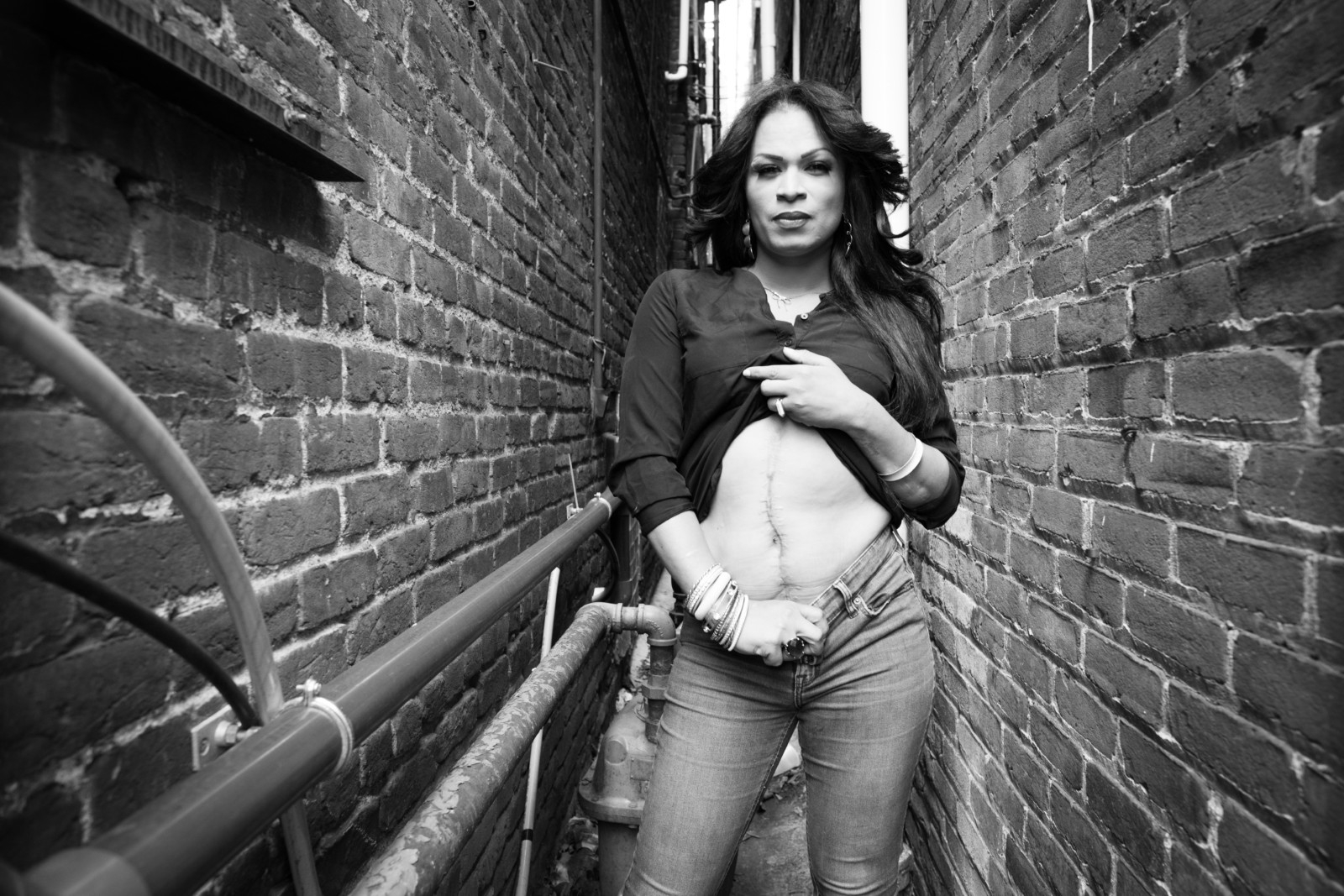 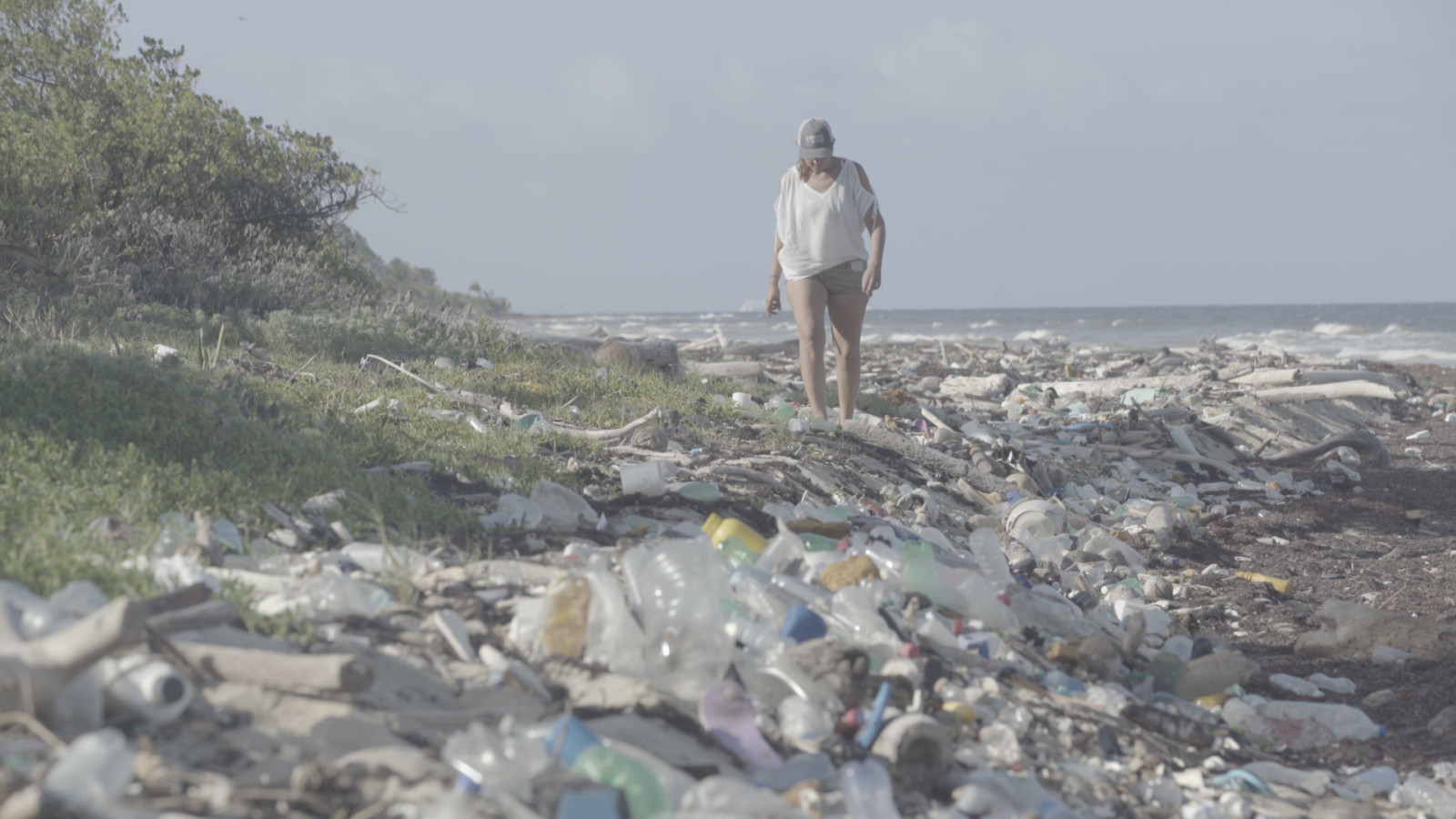 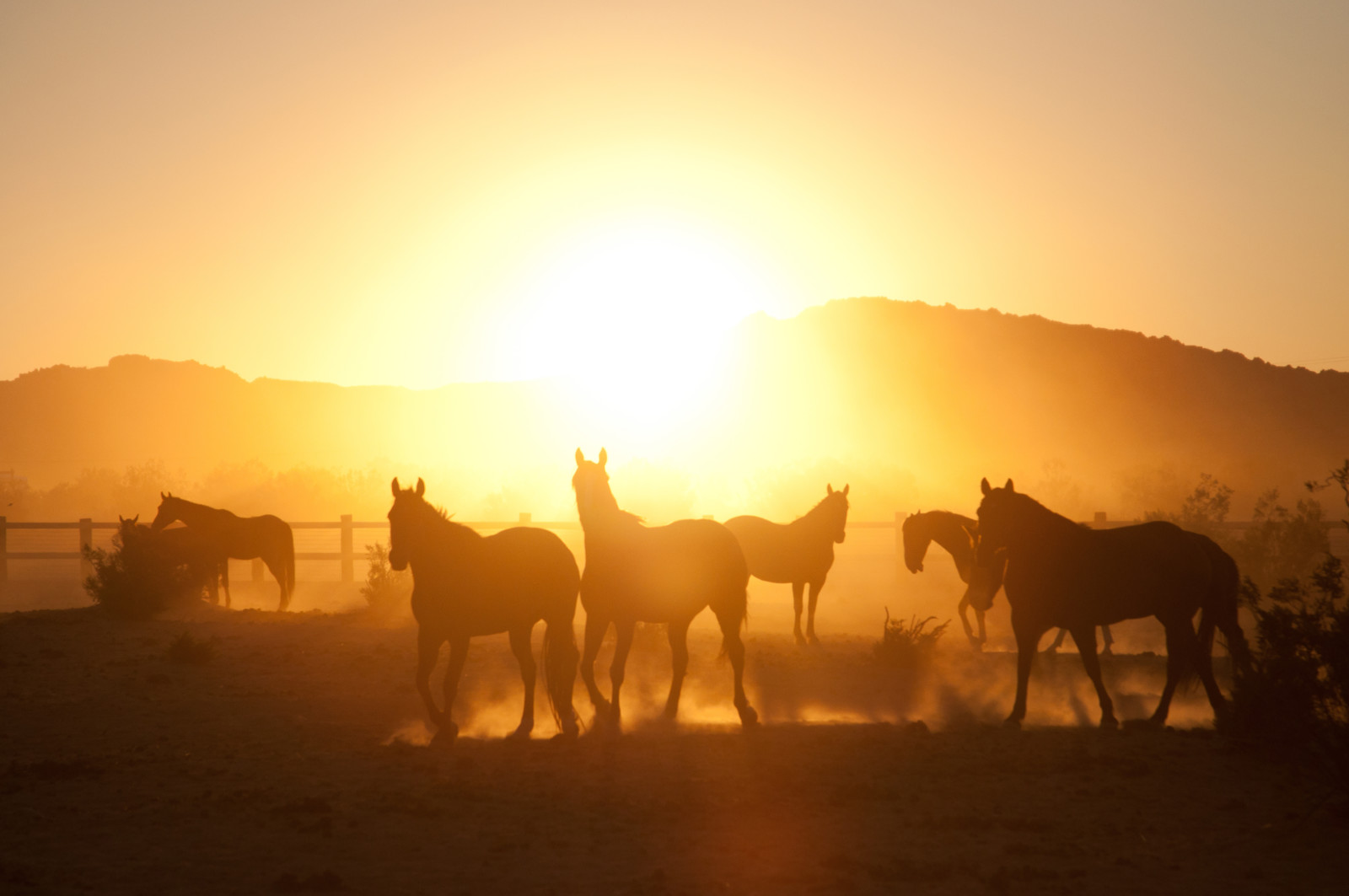 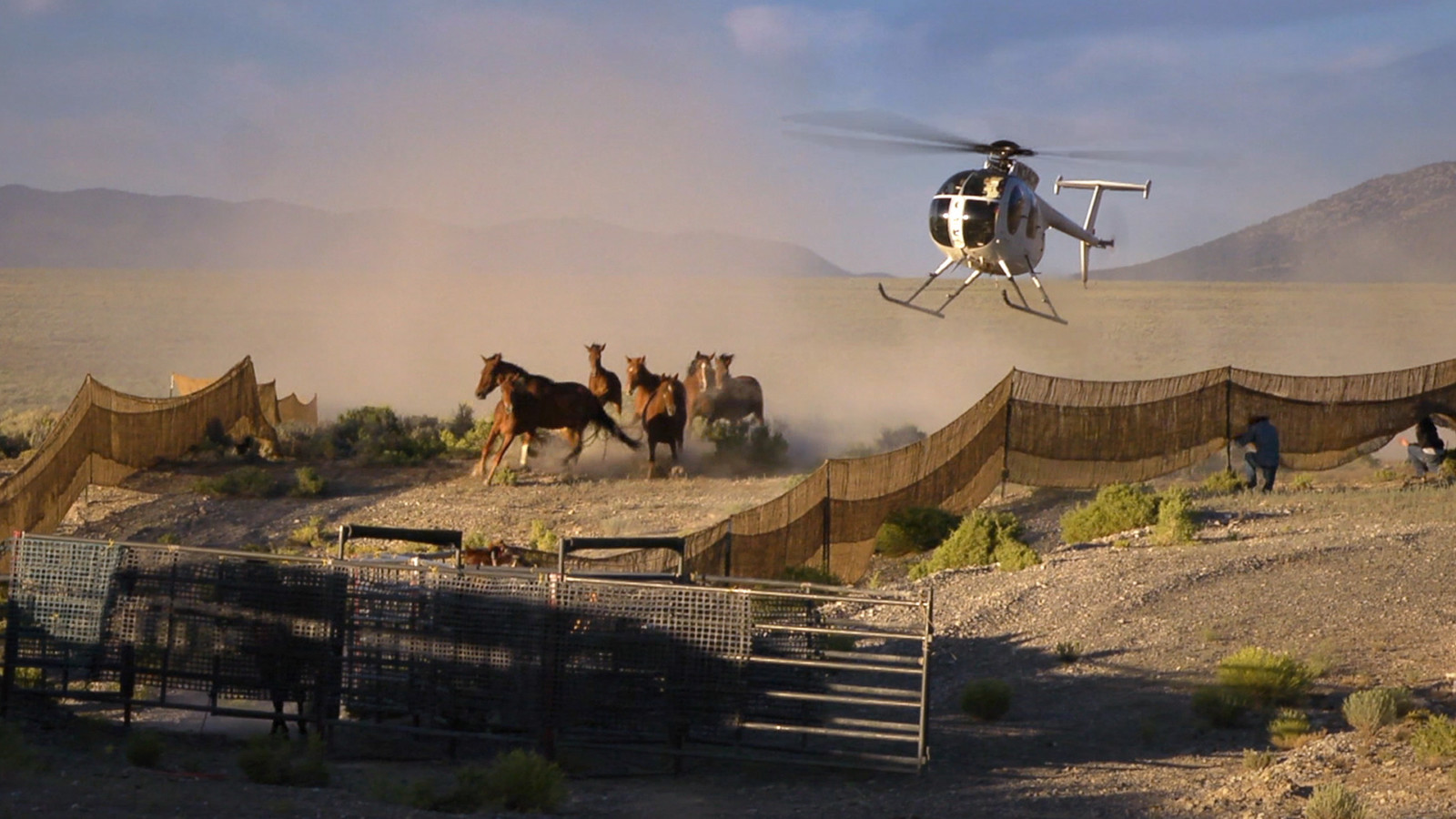 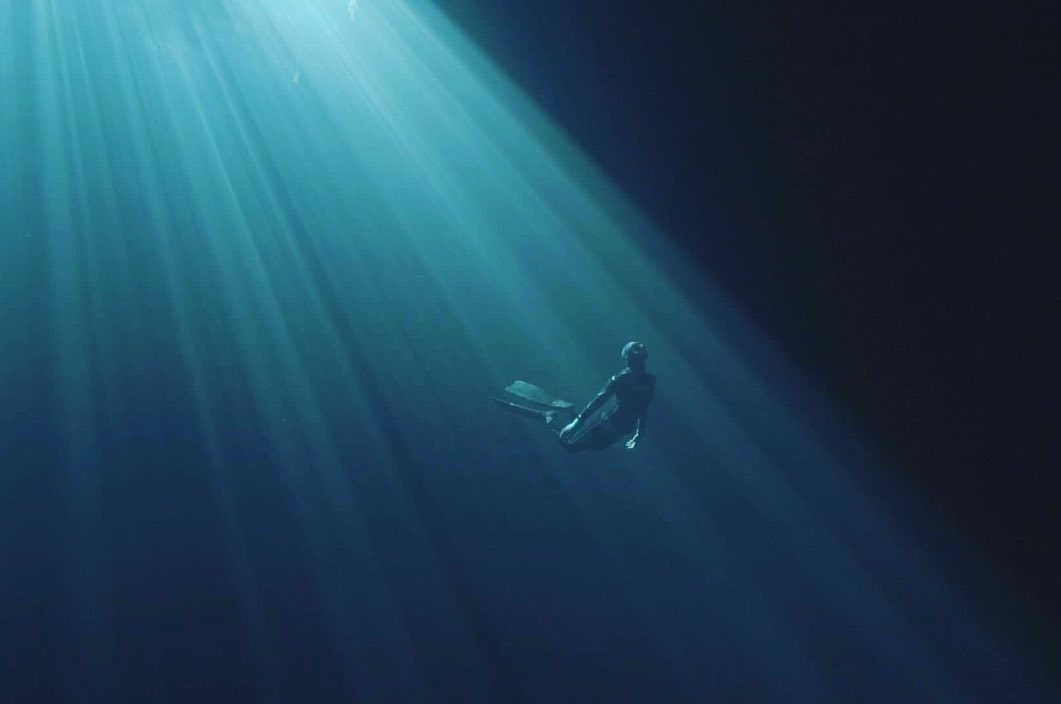