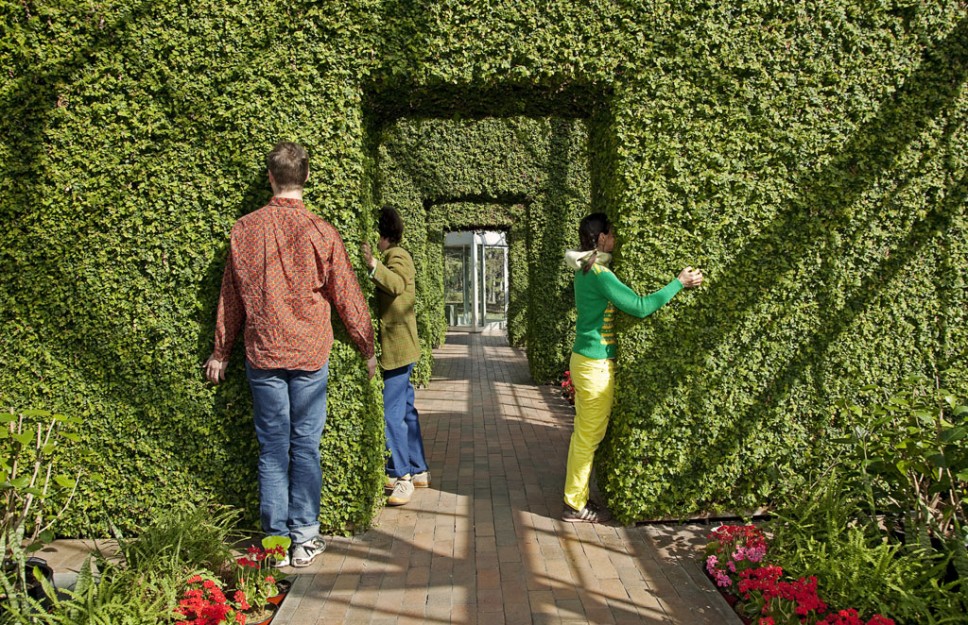 SITE invites you to meet the collective Futurefarmers during their residency in SITElab during May as they prepare and create their new work to be included in Unsettled Landscapes.

During their 10-day presence at SITE, Futurefarmers’ Amy Franceschini, Michael Swaine, Dan Allende and Erika Renedo Illarregi will engage in a casting call, live storyboarding, a performance and production of a set, and shoot a new video, all open for the public to see.

Futurefarmers is an interdisciplinary collective of artists committed to making art that is socially, politically, and environmentally relevant. Many of the group’s activities are pursued in the form of radical schools that facilitate alternative forms of learning, sharing, and research. Founded by Amy Franceschini twenty years ago as a design studio and artist-in-residency program in San Francisco, Futurefarmers has grown into a network of international collaborators. For each new project, a constellation of practitioners related to the context and location convene. Their work often provides a playful entry point and concrete tools with which community participants can gain insight into pertinent fields of inquiry and a pathway to civic participation. The projects have deconstructed systems such as food policies, public transportation, and grain flow networks to visualize and understand their intrinsic logic. Through this disassembly, new narratives emerge that reconfigure the principles that once dominated these systems. Recent projects by Futurefarmers include The Reverse Ark (led by Amy Franceschini, Stijn Schiffeleers, and Michael Swaine), a temporary school and programming hub in Baltimore engaged in explorations of the endangered ecology of the waters of the Chesapeake Bay and Soil Kitchen (Amy Franceschini, Dan Allende, and Lode Vranken), a temporary public art project that coincided with the Environmental Protection Agency’s National Brownfield Conference and the City of Philadelphia’s Green initiative. 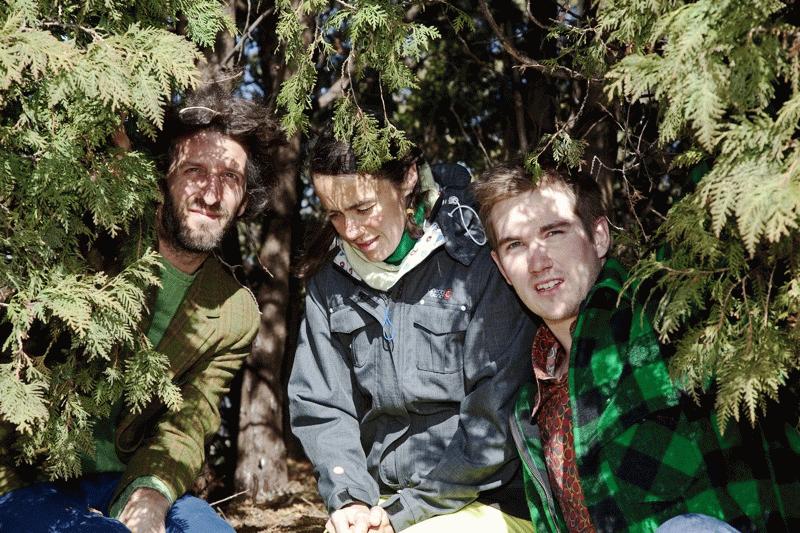 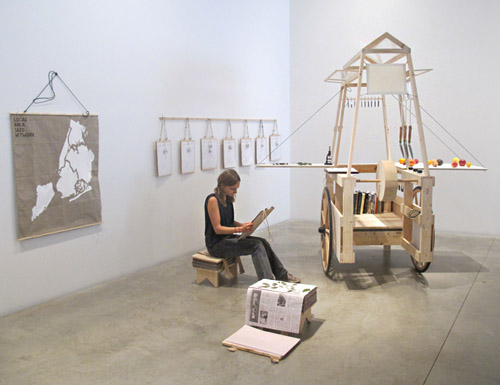 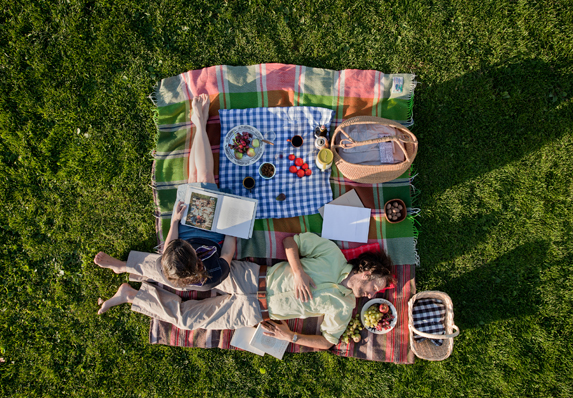 A Variation on Powers of Ten, 2012, Courtesy of futurefarmers.com 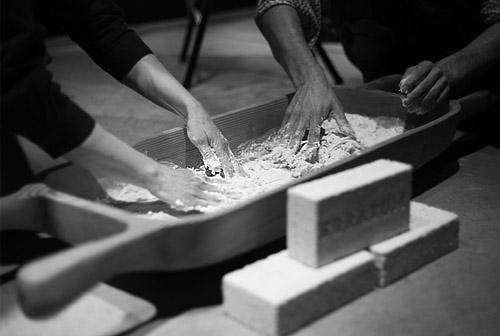 A Variation on Rossum's Universal Robots, 2013, Courtesy of futurefarmers.com 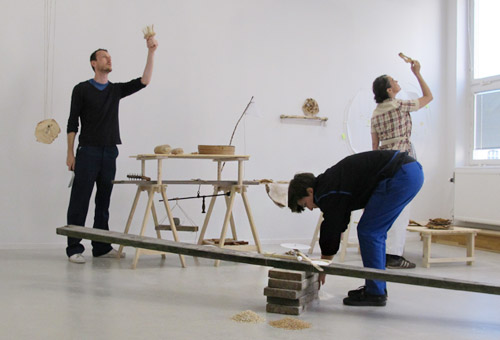