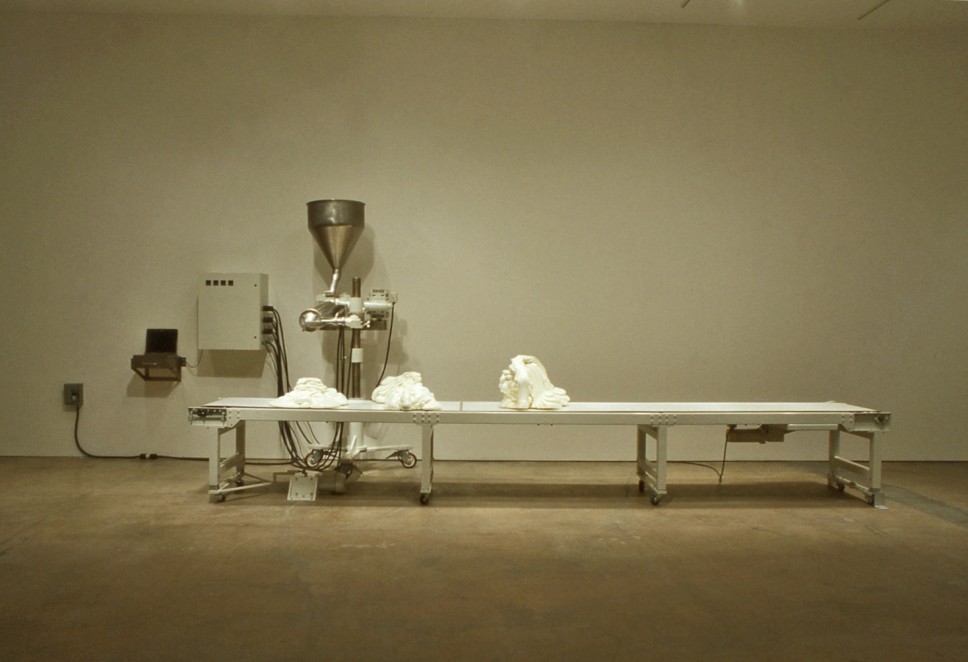 Roxy Paine/Second Nature is a mid-career survey exhibition which focuses on two distinct yet interrelated bodies of Paine’s work: monumental artmaking machines and naturalistic, botanical environments. These two types of work illustrate a reversal between the artist, whose repetitive processes are machine-like, and machines, which are programmed to emulate human artmaking. In both bodies of work, Paine subverts the viewer’s expectations and raises questions about perceptions of creativity. On the one hand, he builds machines that produce objects that one would expect to be made by hand; on the other, he makes art that appears to have been created by nature.

Paine’s computer-driven machines of sleek steel — programmed by the artist to create sculpture, paintings and ink drawings — challenge our notion of the role and importance of the artist’s hand in the making of a work of art. Ironically, the products of these machines are rich in gesture, nuance and playfulness — characteristics linked more closely to the human hand than mechanical production. In contrast to the “automated” work, installations made by Paine with his own hands include fields of mushrooms, plots of poison ivy, a weed-laden lawn, and a crop of poppies. Modeled and cast from actual botanical specimens, Paine’s tableaux of nature are as metaphorically charged as they are scientifically precise. Through his work, Paine allows us to explore a dynamic place where technology converges with nature and science.

The exhibition is accompanied by a catalogue that includes an introduction by Joseph D. Ketner, an interview with the artist by Lynn M. Herbert, and an essay on the artist’s work by Gregory Volk, New York art critic. Also included are color reproductions of all exhibited work and documentation of the artist’s career. The catalogue is distributed by D.A.P. (Distributed Art Publishers, New York).

The exhibition catalogue was supported by The Brown Foundation, Inc., Houston. 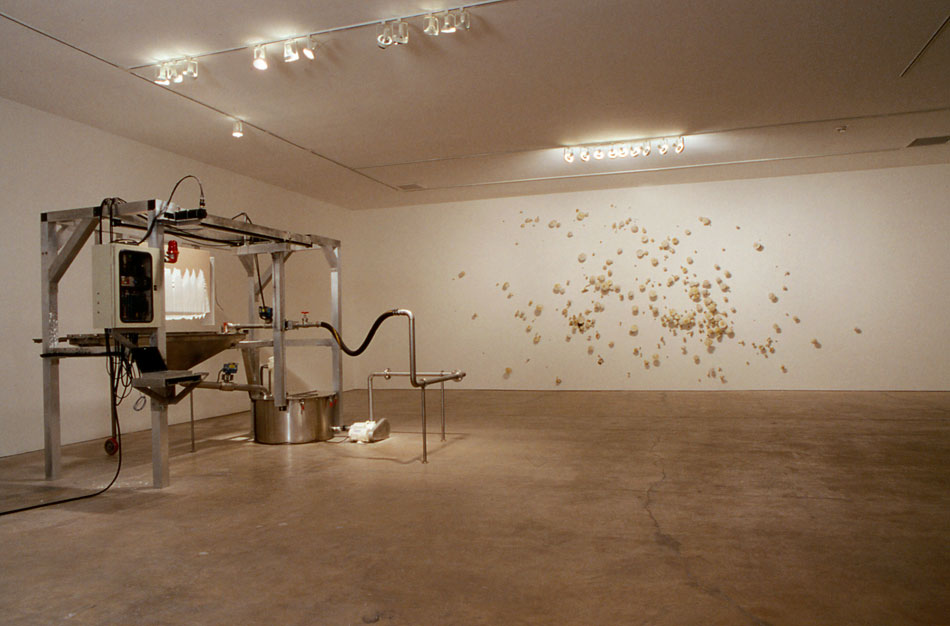 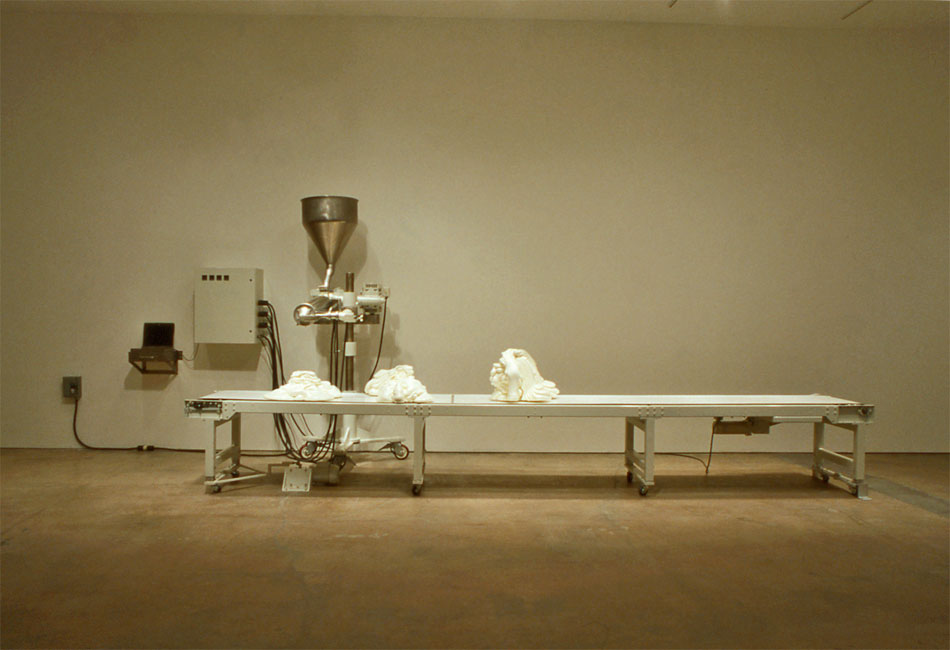 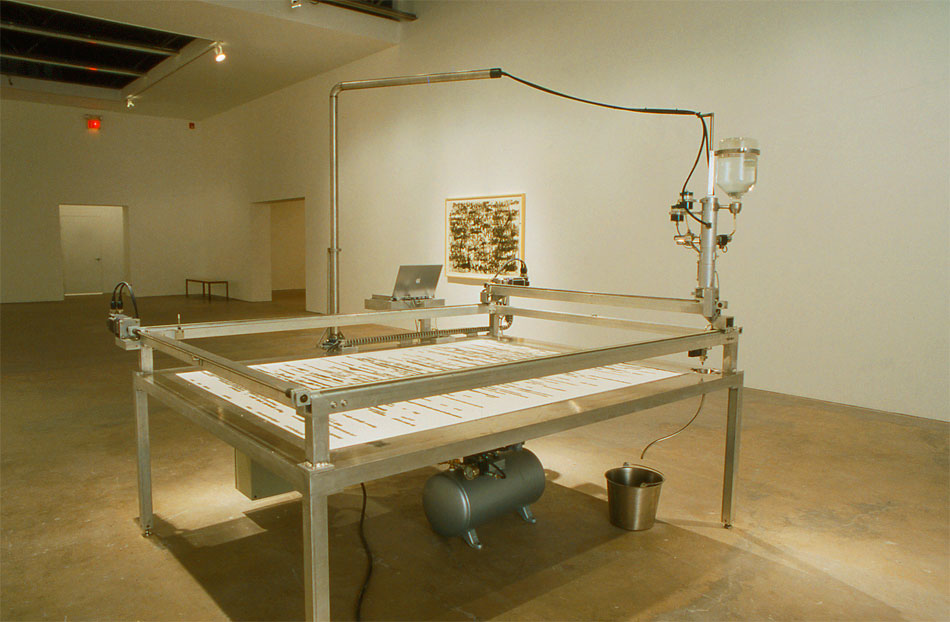 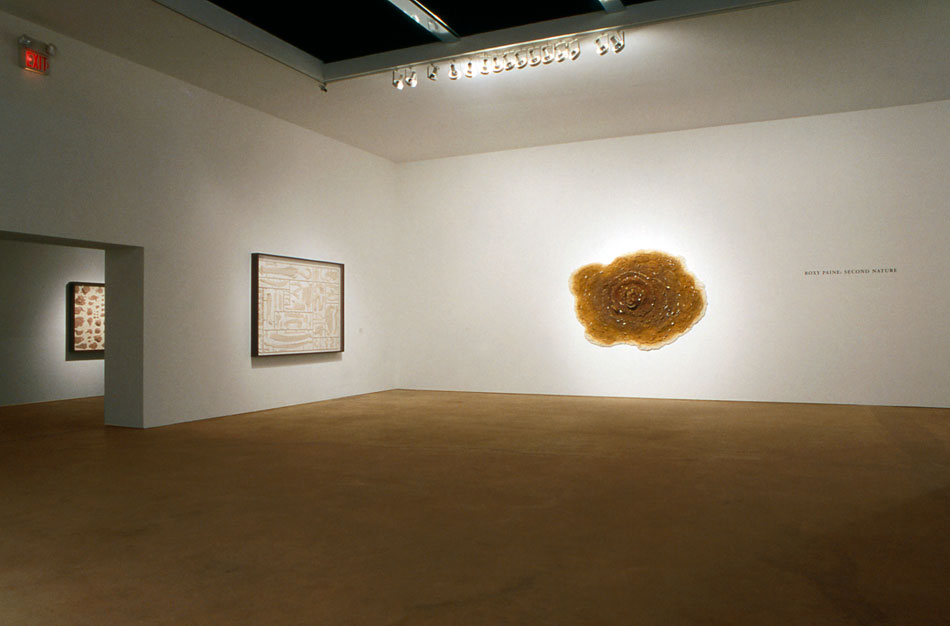 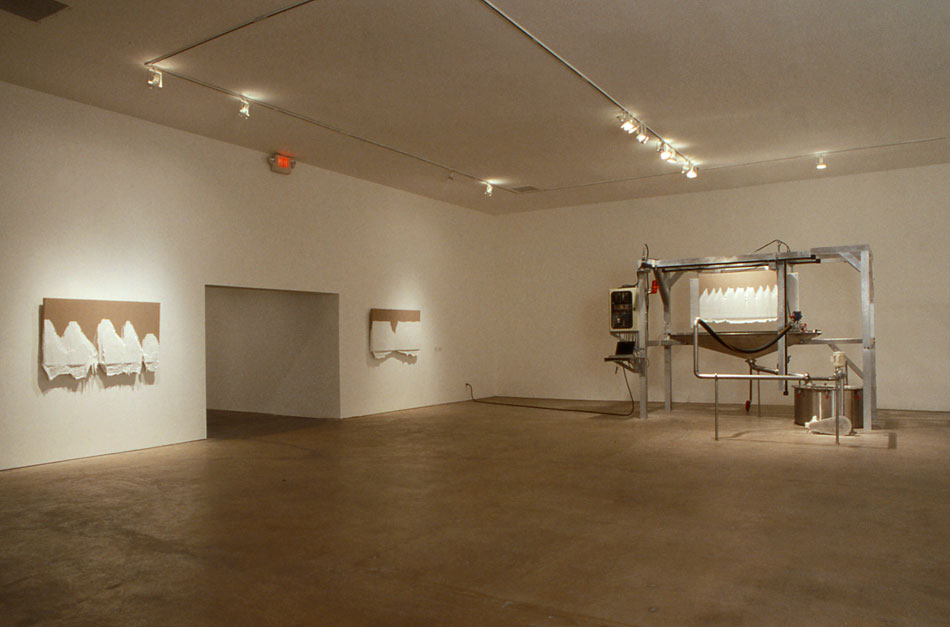 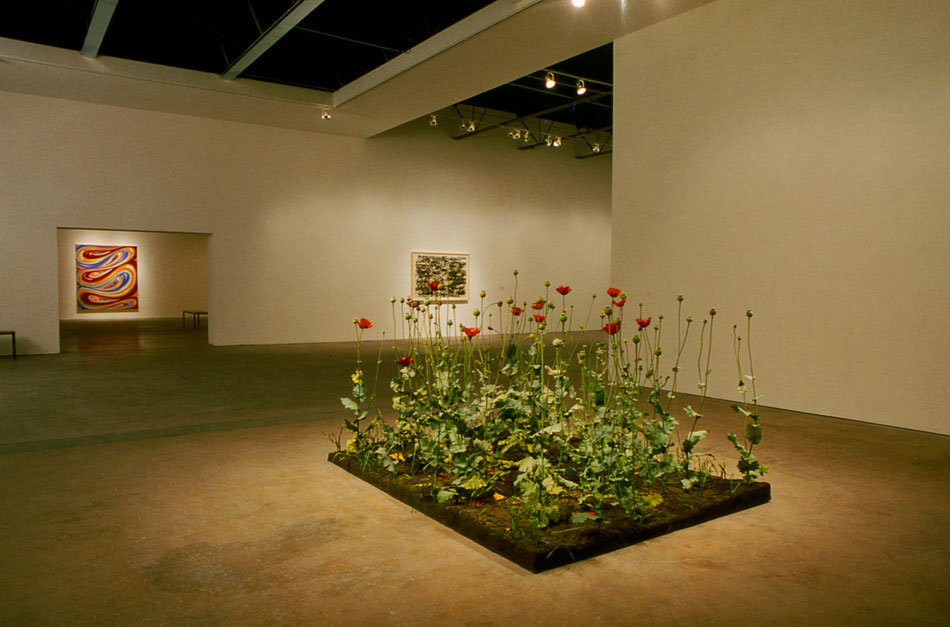 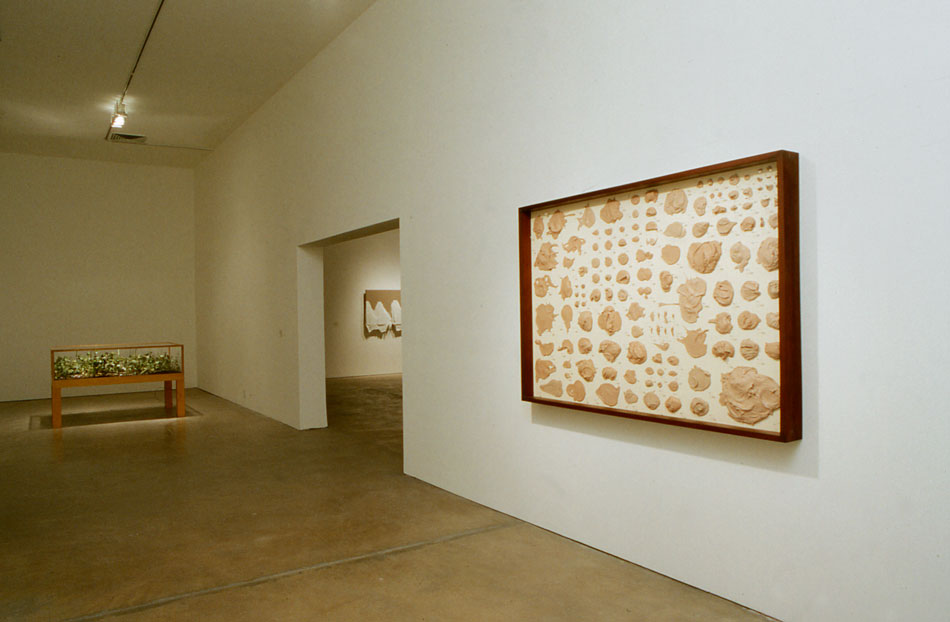