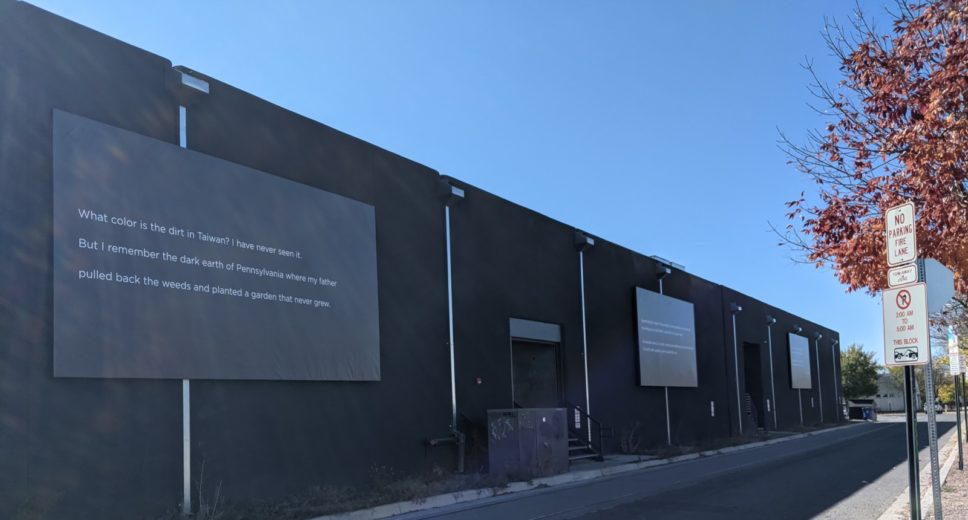 The POETIC JUSTICE BILLBOARD PROJECT is a collaboration between SITE Santa Fe, the New Mexico Museum of Art, and poets Hakim Bellamy, Levi Romero, and Edie Tsong. The collaboration was developed from a shared interest in displaying poetry in public spaces and the desire to cultivate and strengthen collaborative relationships between museums, artists, and poets. 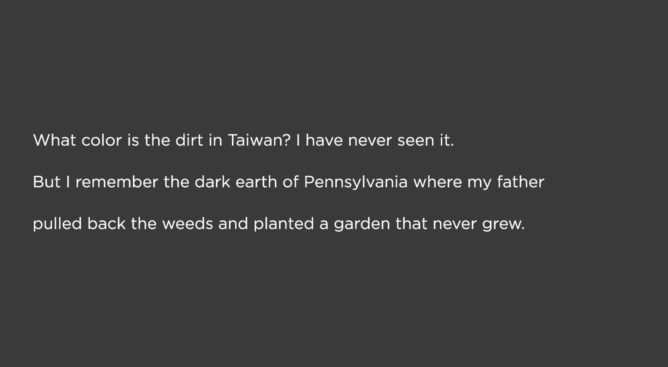 Edie Tsong (Taiwanese American) is an interdisciplinary artist and writer. Her collaborations Snow Poems and Love Letter to the World invite the personal narratives of participants to transform public spaces into intimate ones. Tsong has exhibited internationally and is represented in public and private collections including the New York Public Library and the Library of Congress. Tsong is a VONA alum and the regional chair of Kundiman SW for Asian American writers. She lives and works in northern New Mexico with her daughter. edietsong.com, snowpoemsproject.com 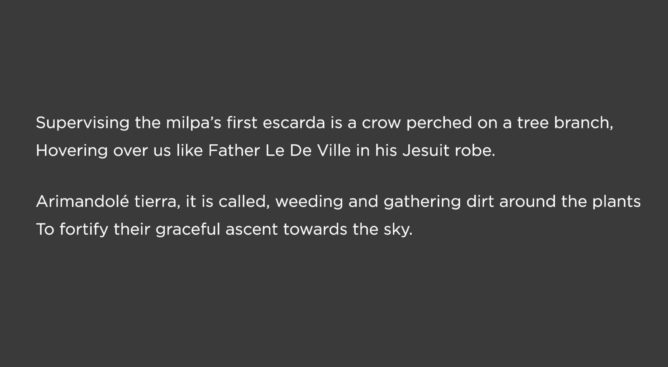 Levi Romero was selected as the inaugural New Mexico Poet Laureate in 2020 and New Mexico Centennial Poet in 2012. His most recent book is the co-edited anthology, Querencia: Reflections on the New Mexico Homeland. His two collections of poetry are A Poetry of Remembrance: New and Rejected Works and In the Gathering of Silence. He is co-author of Sagrado: A Photopoetics Across the Chicano Homeland. He is an Associate Professor in the Chicana and Chicano Studies department at the University of New Mexico. Romero is from the Embudo Valley of northern New Mexico.

Hakim Bellamy
Build Your Own Bouquet 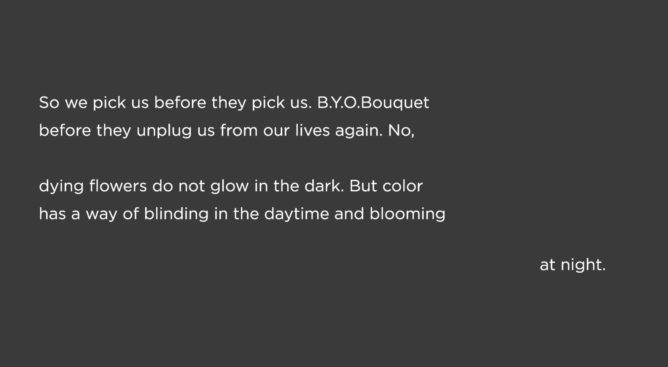 Currently serves as the Deputy Director of the City of Albuquerque Department of Arts & Culture, and was the Inaugural Poet Laureate for the City of Albuquerque (2012-2014). Bellamy is a W. K. Kellogg Foundation Community Leadership Network Fellow and a Kennedy Center Citizen Artist Fellow. In 2012 he published his first collection of poetry, SWEAR (West End Press/University of New Mexico Press), and it landed him the Working-Class Studies Tillie Olsen Award for Literature in 2012. His latest collection Commissions y Corridos is his seventh book and was also published by University of New Mexico Press in August of 2021. With an M.A. in Communications from the University of New Mexico (UNM), Bellamy has held adjunct faculty positions at the University of New Mexico and the Institute of American Indian Arts. Bellamy has shared his work in no less than five countries, for His Holiness the Dalai Lama XXIV and continues to use his art to change his communities. www.beyondpoetryink.com

The POETIC JUSTICE BILLBOARD PROJECT coincides with an exhibition at the New Mexico Museum of Art of the same title, Poetic Justice. The exhibition features the work of Judith F. Baca, Mildred Howard, and Jaune Quick-to-See Smith. As part of the exhibition, Hakim Bellamy, Levi Romero, and Edie Tsong were invited to create new works exploring the intersections of poetry and visual art. Their three newly commissioned poems—Build Your Own Bouquet (Bellamy), Carlos, Prieto, and Ramiro Come to Hoe the Milpa (Romero), How I Became Miss America (Tsong)—were the inspiration for the collaboration with SITE Santa Fe. For the project, the poets were invited to co-author a “poetic triptych” by selecting verses from the newly commissioned poems and arranging them to create something new.

SITE Santa Fe’s Billboard Project began in 2017 with the opening of our new building. Bridging the gap between the museum and the public, the Billboard Project introduces art into public space and raises community engagement.