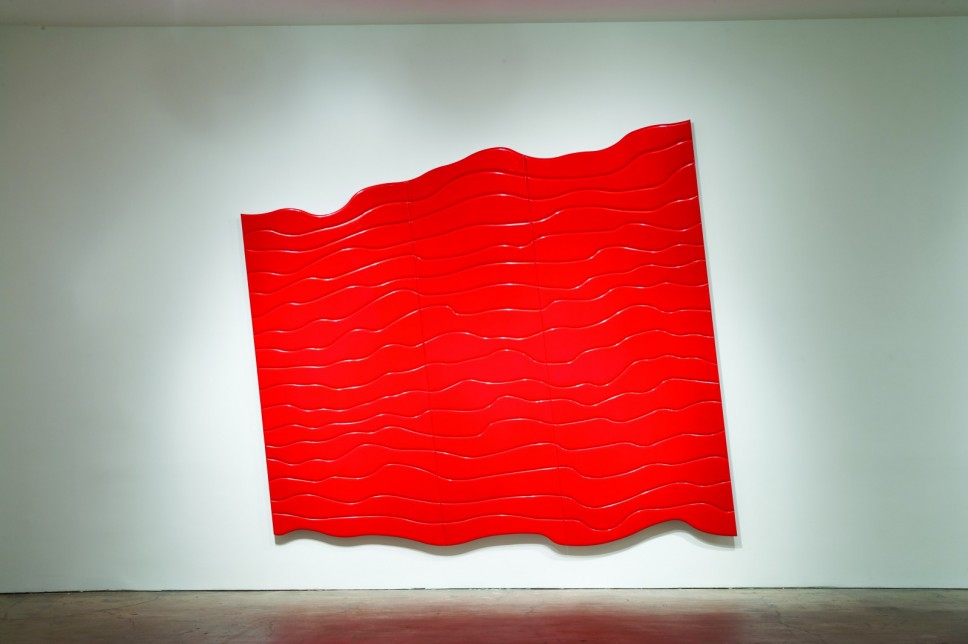 Paul Sarkisian has worked in numerous styles and media throughout his long career as a painter. This exhibition will be a survey of the last ten years and feature more than twenty large-scale and monumental pieces, as well as one of the artist’s well-known storefront paintings. This historical work is an immense, wall-sized painting called Untitled (El Paso) (1971-72). This monochromatic façade of an existing structure the artist encountered during his travels across the United States offers a meticulous rendering of the architecture of the building. Yet the artist has added exquisite details, recollected from memory and culled from his imagination, of objects and reflections seen in the interiors.

From this captivating example of his prowess in the photo-realist style, Sarkisian moved through several stylistic changes in his painting to arrive at the extreme opposite—a post-minimalist approach to his more recent work of the last decade. While still working in a monumental scale, he has been using polymer resin and automotive enamel on wood panels, which, when mounted together on the wall, produce giant, lustrously-colored objects where nuance of surface, texture, shape, and color is paramount.

Guest-curated by Louis Grachos, director of the Albright-Knox Art Gallery, Buffalo, New York, this exhibition will be the first museum presentation of this significant body of work, and will be accompanied by a fully illustrated catalogue, with an introduction by Grachos and an essay by Christopher Cordes.

Paul Sarkisian, who has lived and worked in the Santa Fe area since 1972, was born in Chicago in 1928 and studied at the Art Institute of Chicago, Otis Art Institute, Los Angeles, and MexicoCity College. His extensive listing of solo exhibitions include the ARCO Center for the Visual Arts, Los Angeles; the Museum of Contemporary Arts, Houston; the Museum of Contemporary Art, Chicago; the Santa Barbara Museum of Art, Santa Barbara; and the Corcoran Gallery of Art, Washington, DC. His work has been included in many important group exhibitions world wide, which include Walter Hopps’ Syndell Studios, Los Angeles; the Merry-Go-Round show at the Ferus Gallery, Los Angeles; Documenta V, Kassel, Germany; the Whitney Annual, New York City; Sharp Focus, Sidney Janis Gallery, New York; Radical Realism, Museum of Contemporary Art, Chicago; Painting in the Age of Photography, Kunsthaus, Zurich; and Illusions of Reality, Australia National Gallery, Canberra. His work is in numerous public collections which include the Metropolitan Museum of Art, New York; the Hirshhorn Museum, Washington, DC; the Corcoran Gallery of Art, Washington, DC; the Art Institute of Chicago; the Pasadena Art Museum; the Minneapolis Museum of Art, and the Aachen Museum in Germany.

Funding for the exhibition is made possible in part by Dottie and Dick Barrett, Pat Hall, Barbara and Michael Ogg, and Joann and Gifford Phillips. 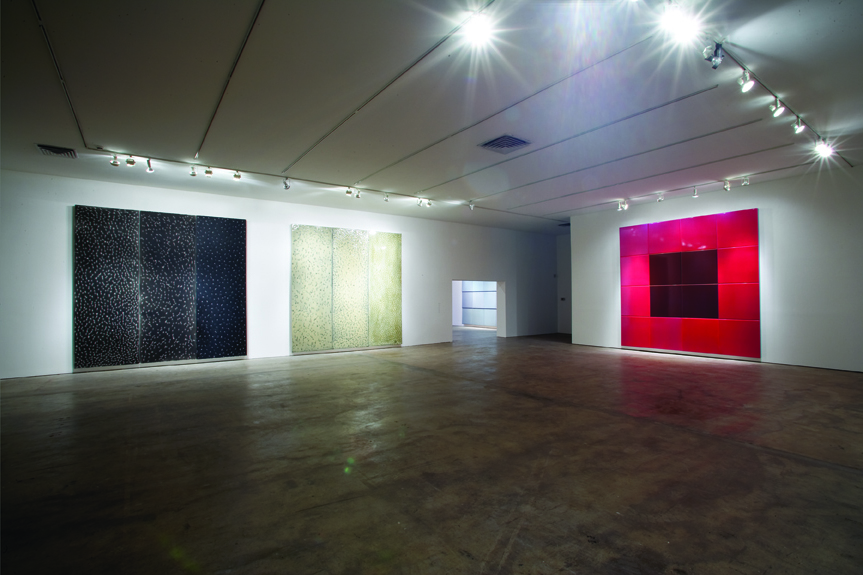 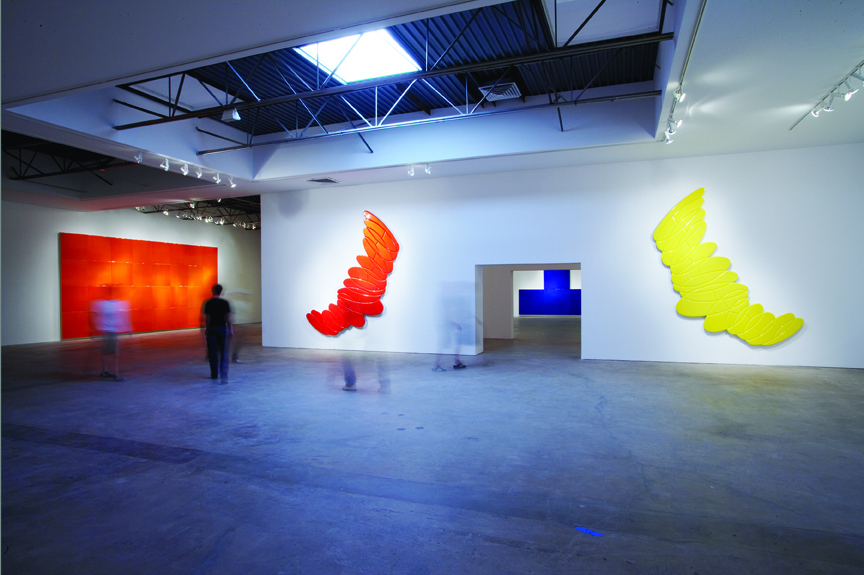 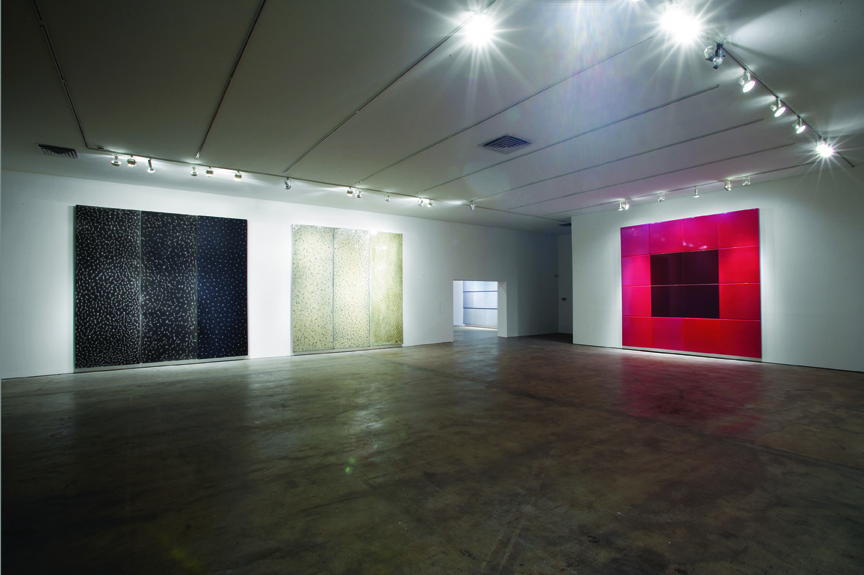 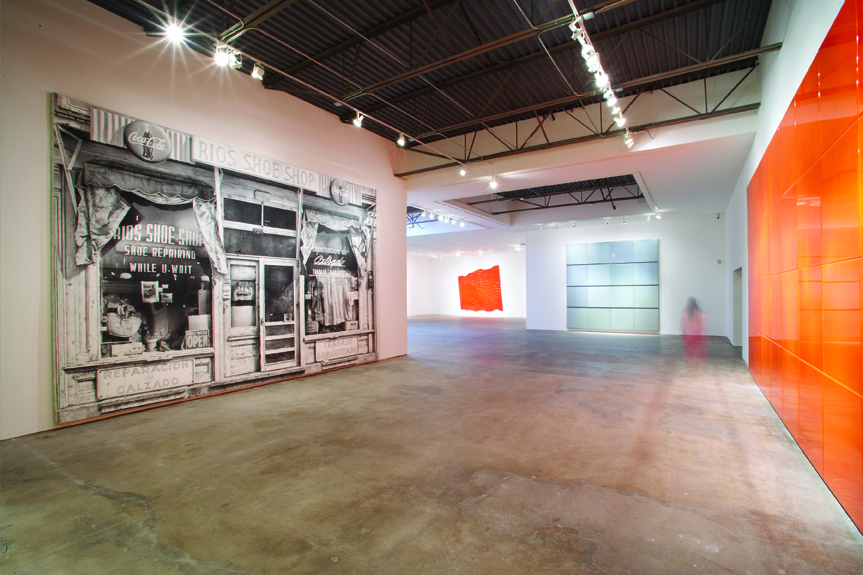 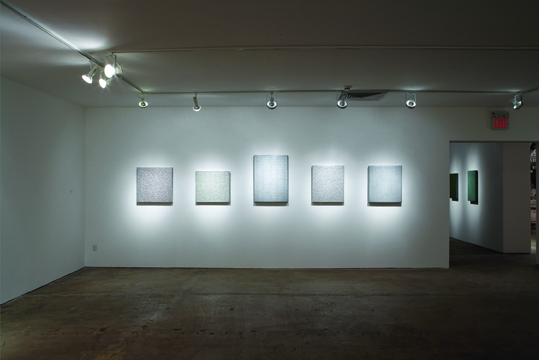 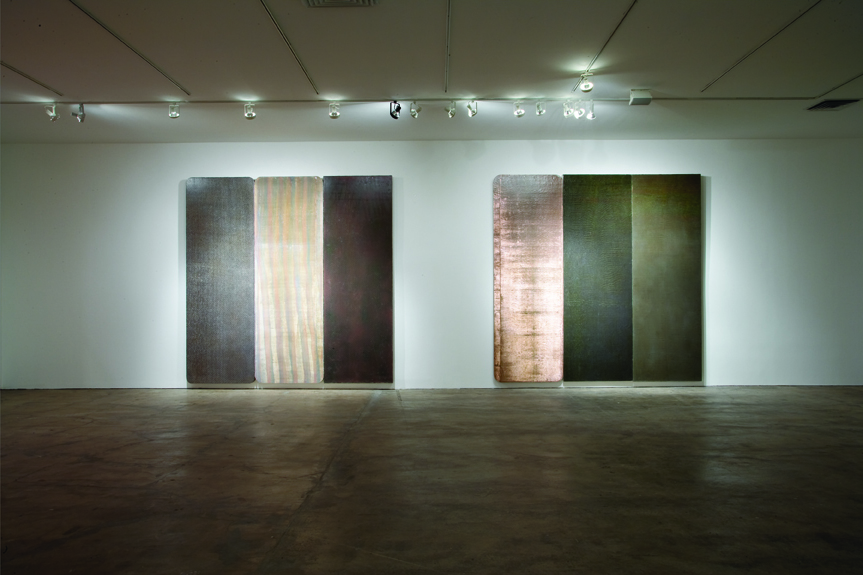