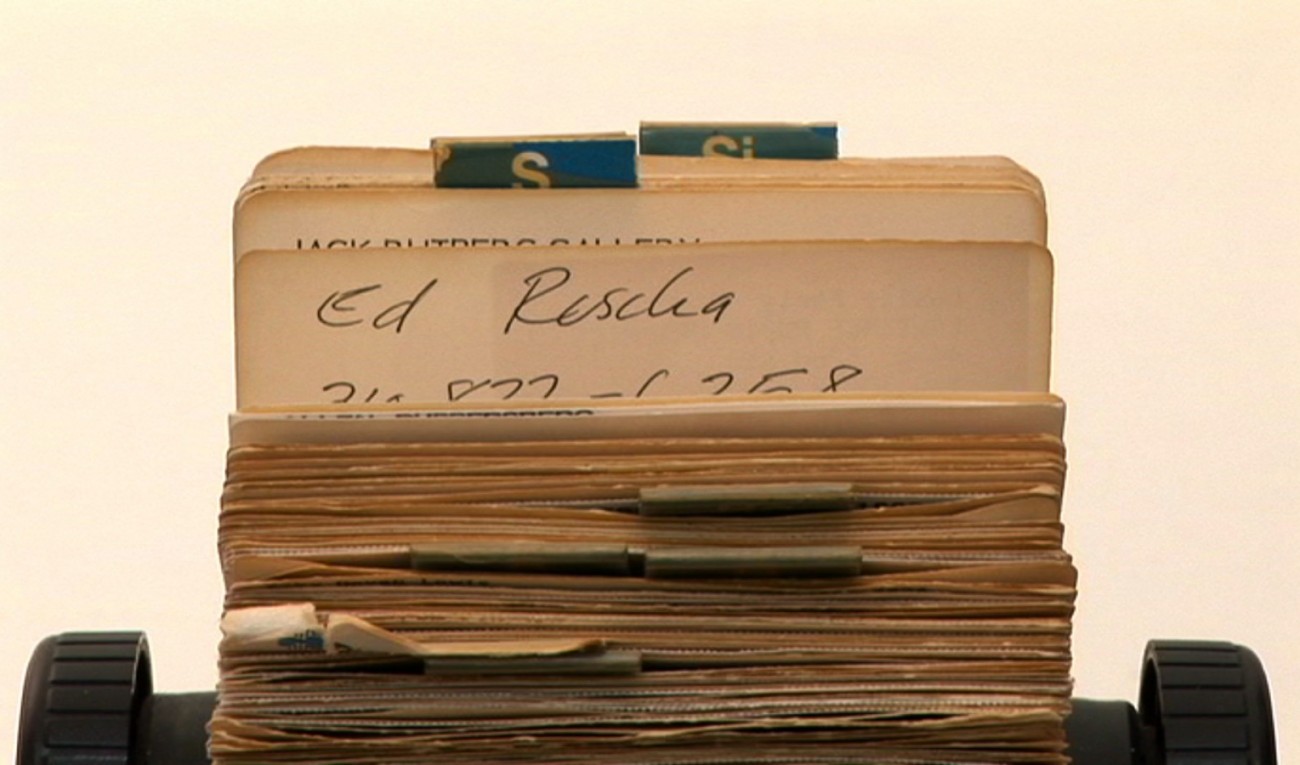 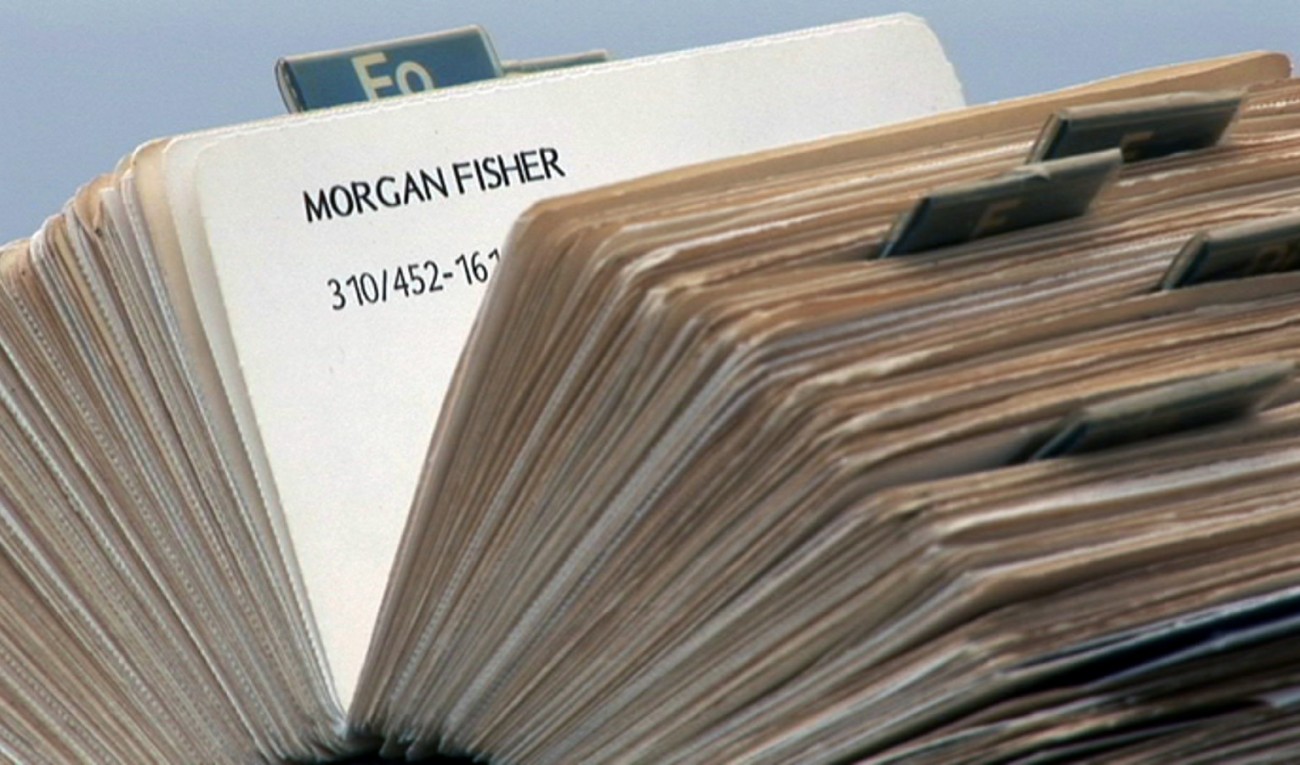 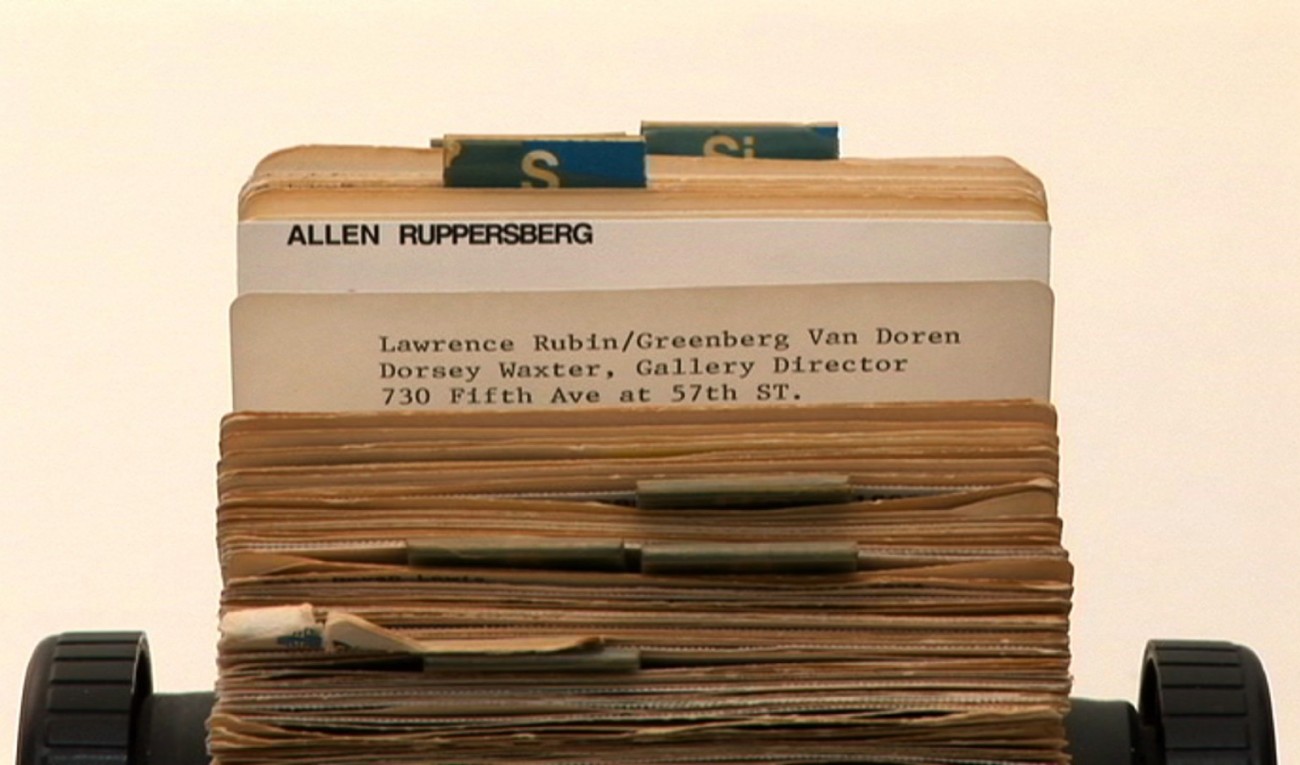 Mungo Thomson: Time, People, Money, Crickets will consist of a selection of nine works in a range of media including film, video, artist’s books, and installations by this California-based artist whose conceptually-inclined practice stands in dialogue with the work of many of the artists included in State of Mind. This exhibition is curated by Irene Hofmann, SITE’s Phillips Director & Chief Curator. The artist will give a gallery talk on his work on Saturday, February 23 at 2 PM; free with museum admission.

Mungo Thomson is a Los Angeles-based artist whose work explores mass culture, cosmology, and reception with economy and wit. He has been described as a perceptual artist who works with language and context rather than light and space. His work addresses the voids that exist within culture–the gaps, pauses, digressions and mistakes that surround material production, institutional space, and everyday life.

Crickets (2012) is an HD-video and audio installation of an orchestral performance based on the sound of crickets. Thomson collaborated with Los Angeles-based composer Michael Webster to transcribe a compilation of field recordings of crickets from around the world into a musical score for a 17-person orchestra. The result is a dynamic composition for violin, flute, clarinet and percussion. The project sums up Thomson’s interests in backgrounds and in audience succinctly: crickets are such a ubiquitous aural backdrop that they have come to stand in for silence; in the realm of performance, crickets are what is heard when a performance bombs.

Untitled (Margo Leavin Gallery, 1970–) (2009) is a Super-16mm stop-motion film that animates the business card Rolodexes of Los Angeles’ legendary Margo Leavin Gallery, which was founded in 1970 and recently closed. The Super-16mm frame matches the aspect ratio of the cards, and the flutter of the projector provides the soundtrack for the revolving card file; the result is two pre-digital data storage technologies, two turning wheels, in conversation. As the film flips frame-by-frame through every contact—artists, framers, electricians, collectors, customs agents, florists, critics, exterminators—a portrait of a constituency, and of a particular art history, becomes visible.

Thomson will also premiere two new works at SITE. Acoustic Partition (2013) is a follow-up to Thomson’s project for the 2008 Whitney Biennial, Coat Check Chimes, which replaced all of the existing coat-hangers in the Whitney Museum’s coat check with custom-made “tuned” hangers based on orchestral triangles. Through the coat check’s daily operation the hangers knocked together to produce aleatory music. Acoustic Partition will be a fully functioning, collapsible room divider separating the gallery spaces. When slid open or closed by visitors, the door will push or draw air through the reed mechanics of an accordion. Like Coat Check Chimes, Acoustic Partition will be an enormous musical instrument disguised as part of the museum’s institutional infrastructure and “played” by the public.

Void and Observer (2013) is the first iteration of a new sculpture series that focuses on mis-struck US coins—rare and collectible “error coins” that are a result of a production mistake at the US mint, in which a blank coin planchet is struck off-center with the coin image. In Thomson’s reworking of the phenomena, produced in a limited edition, the off-center president appears to be contemplating the void of the blank part of the coin. The work is kept in the pocket of gallery personnel and displayed upon request.

The exhibition will also include a selection of works from Thomson’s TIME project (2009–ongoing), a series of large mirror works, and People (2011–ongoing), a takeaway tabloid-style magazine.

This spring, SITE will publish Mungo Thomson's first monograph to accompany the exhibition. This publication is made possible by a lead gift from Rosina L. Yue & Bert A. Lies, MD, with additional support from Susan Foote & Stephen Feinberg, Michael Price, and Galerie Franks Elbaz, Paris.