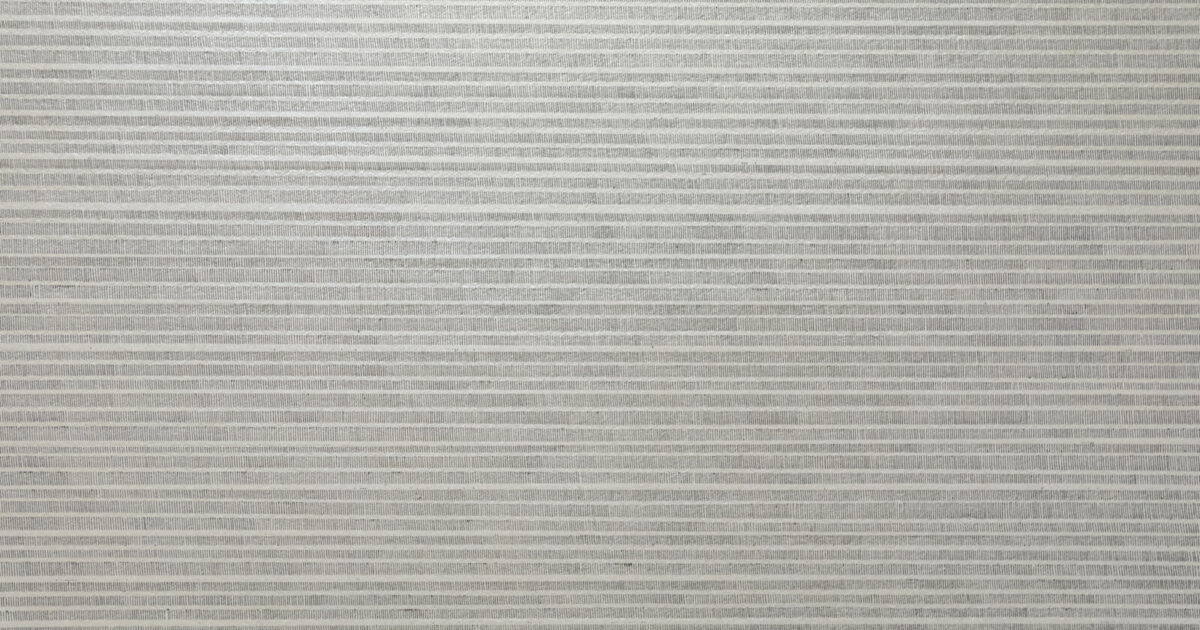 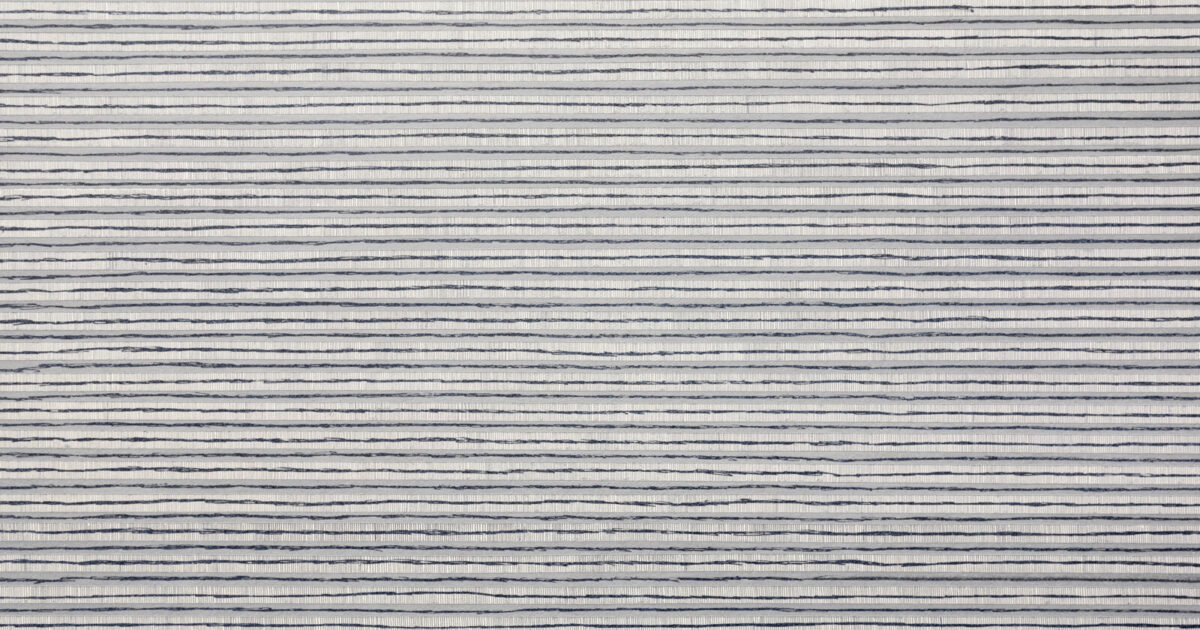 “Art is something that has to be lived. It is long and there are no shortcuts.”
-Max Cole

Featuring a selection of paintings and works on paper spanning 1962-2022, Endless Journey surveys over six decades of Cole’s ongoing career including many never-before-seen works. Cole’s iconic paintings invite viewers on a meditative journey through her lifelong investigation of rhythmic repetitive line and composition. The exhibition features over 30 works, including significant loans from the Tia Collection, Santa Fe and the Museum of Contemporary Art, Los Angeles.

Written like music or poetry, Cole’s lines are records of movement, keepers of time. The slight variation in each hand-made mark creates a visual echo that vibrates across the canvas creating a visceral and immersive experience for the viewer. 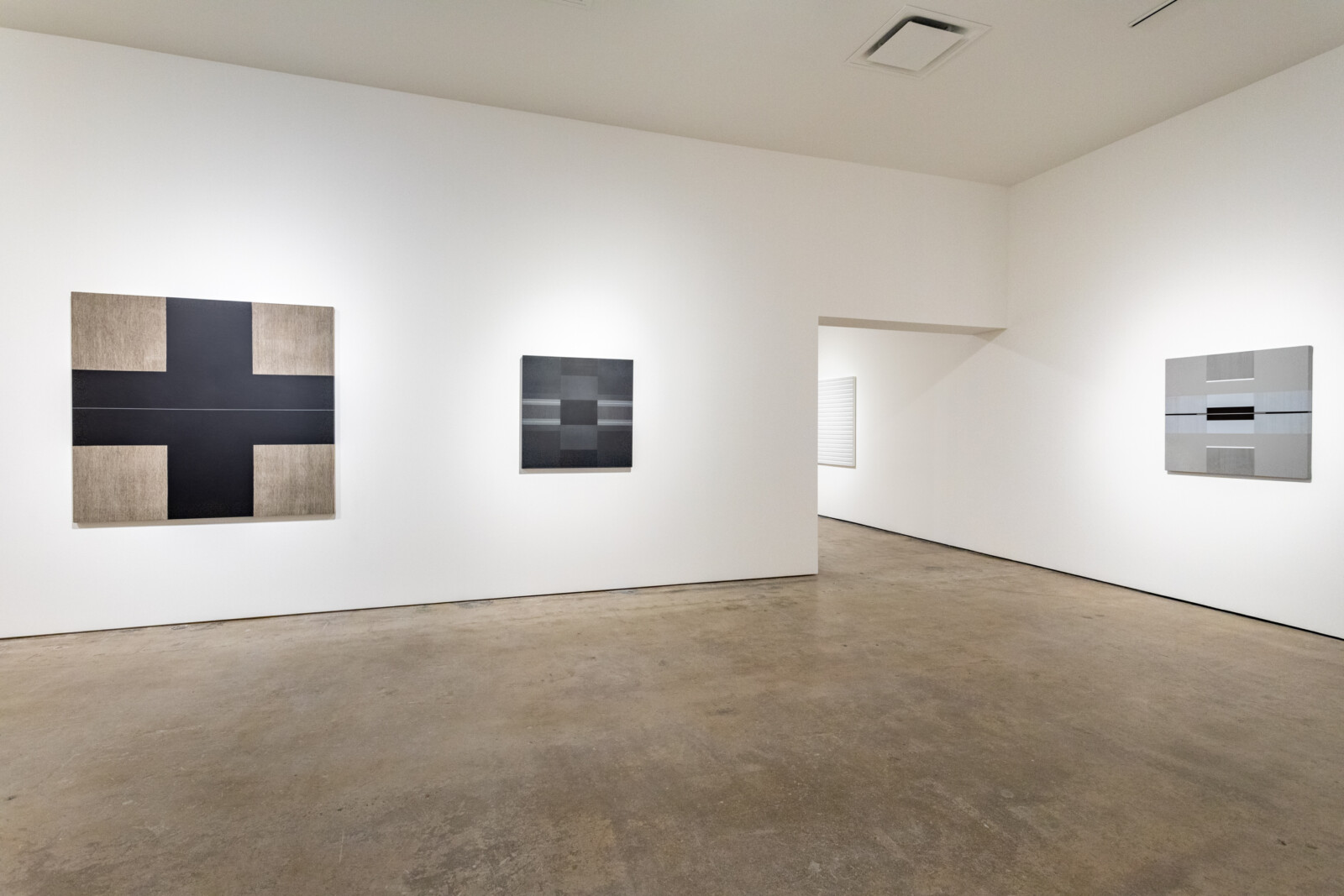 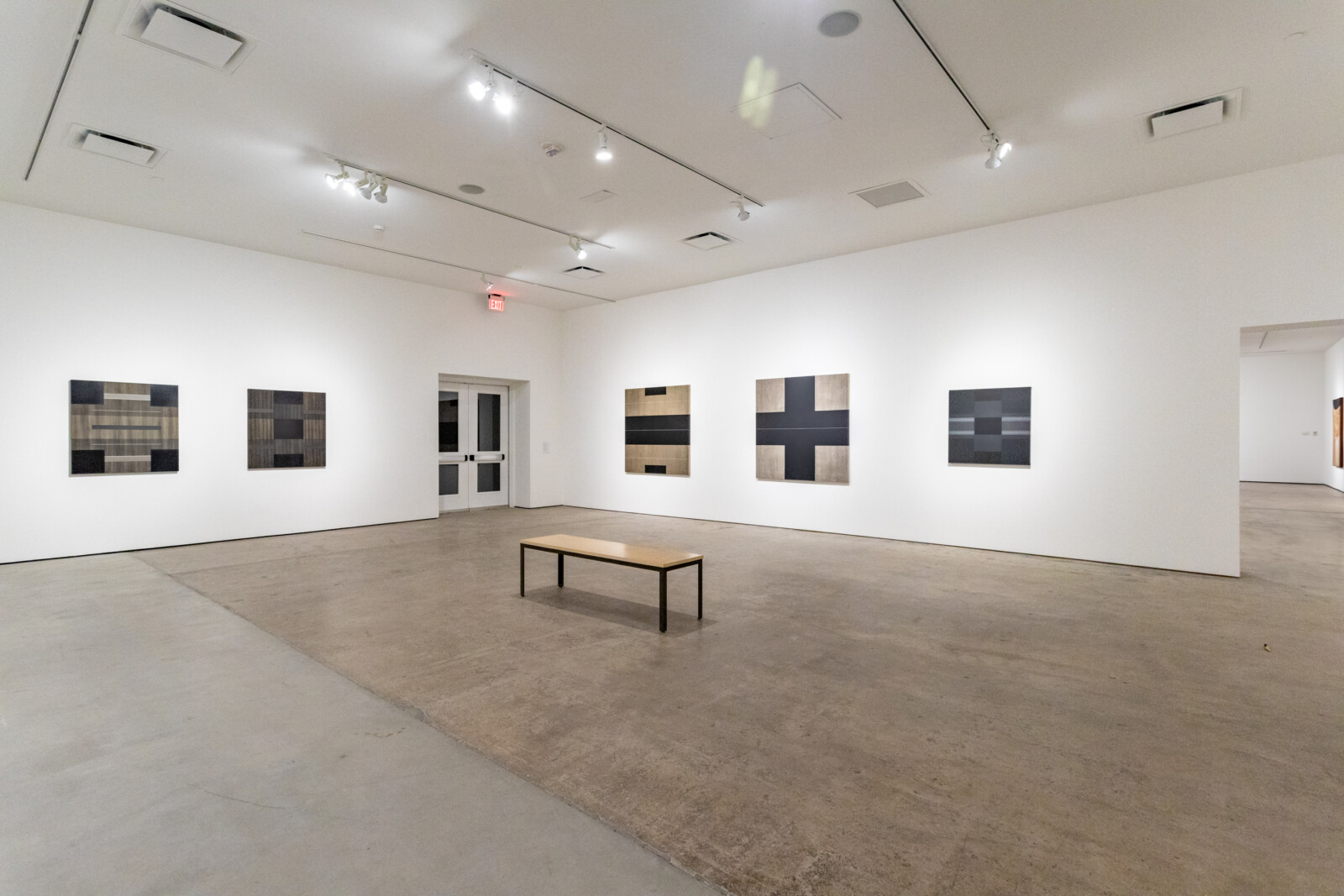 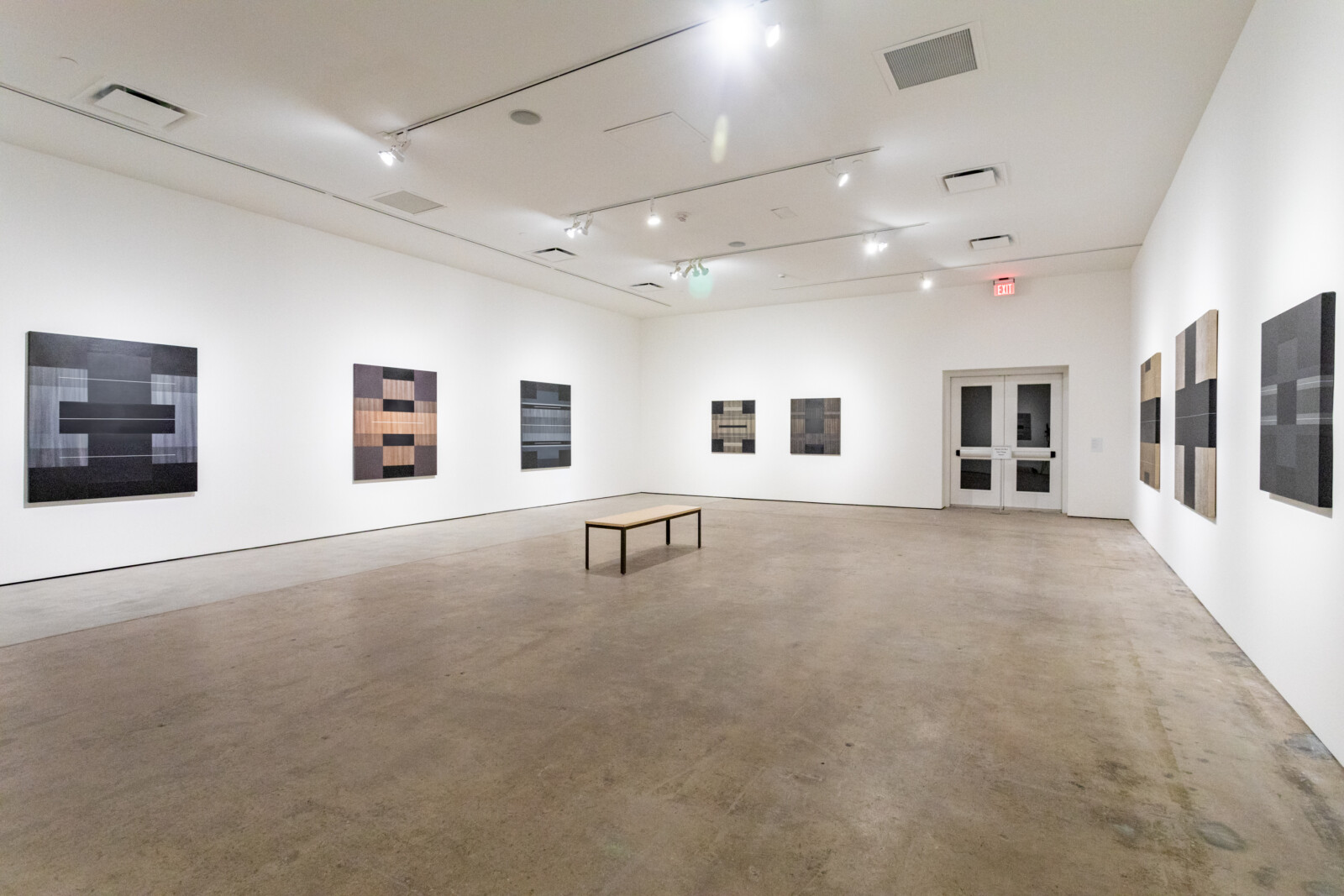 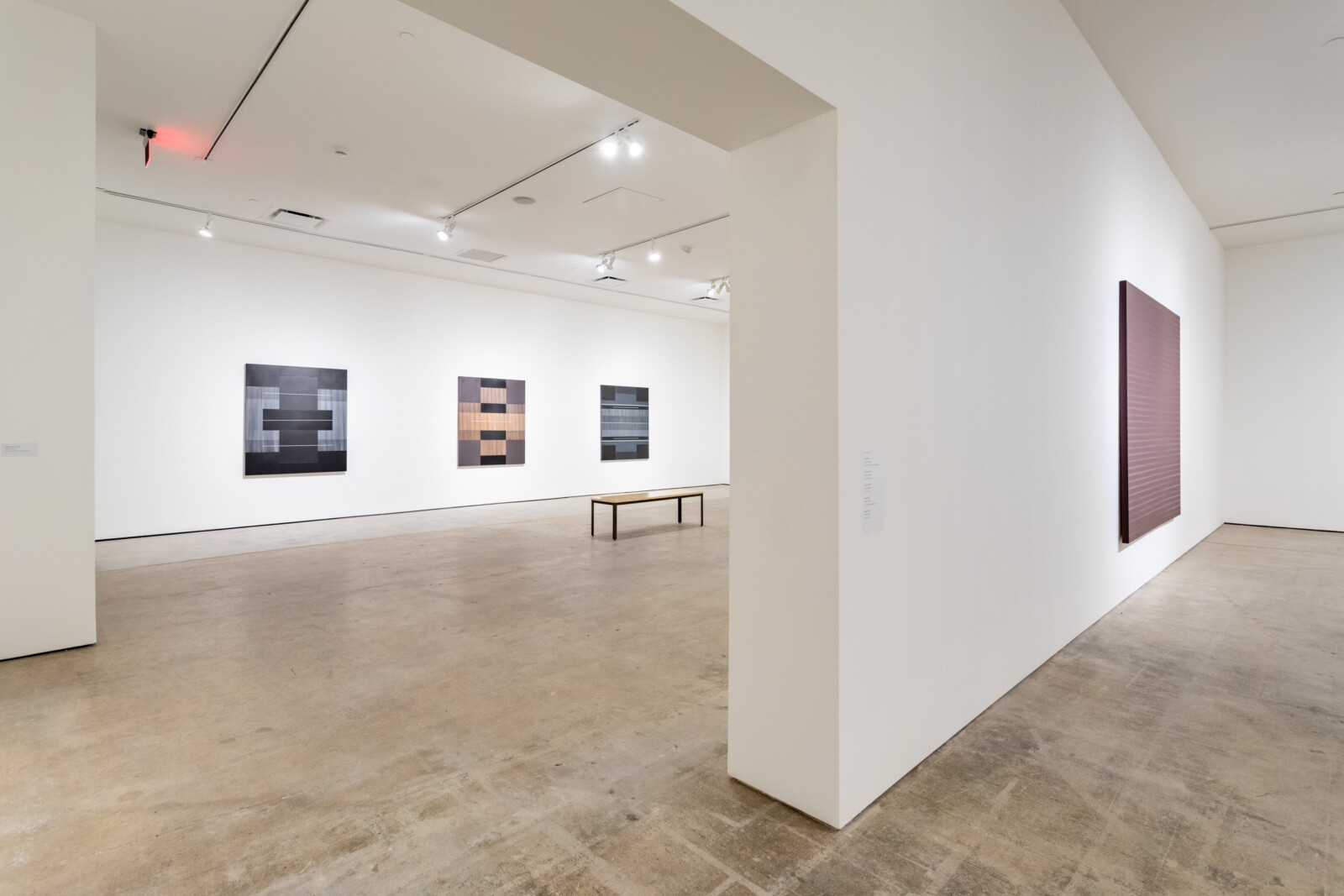 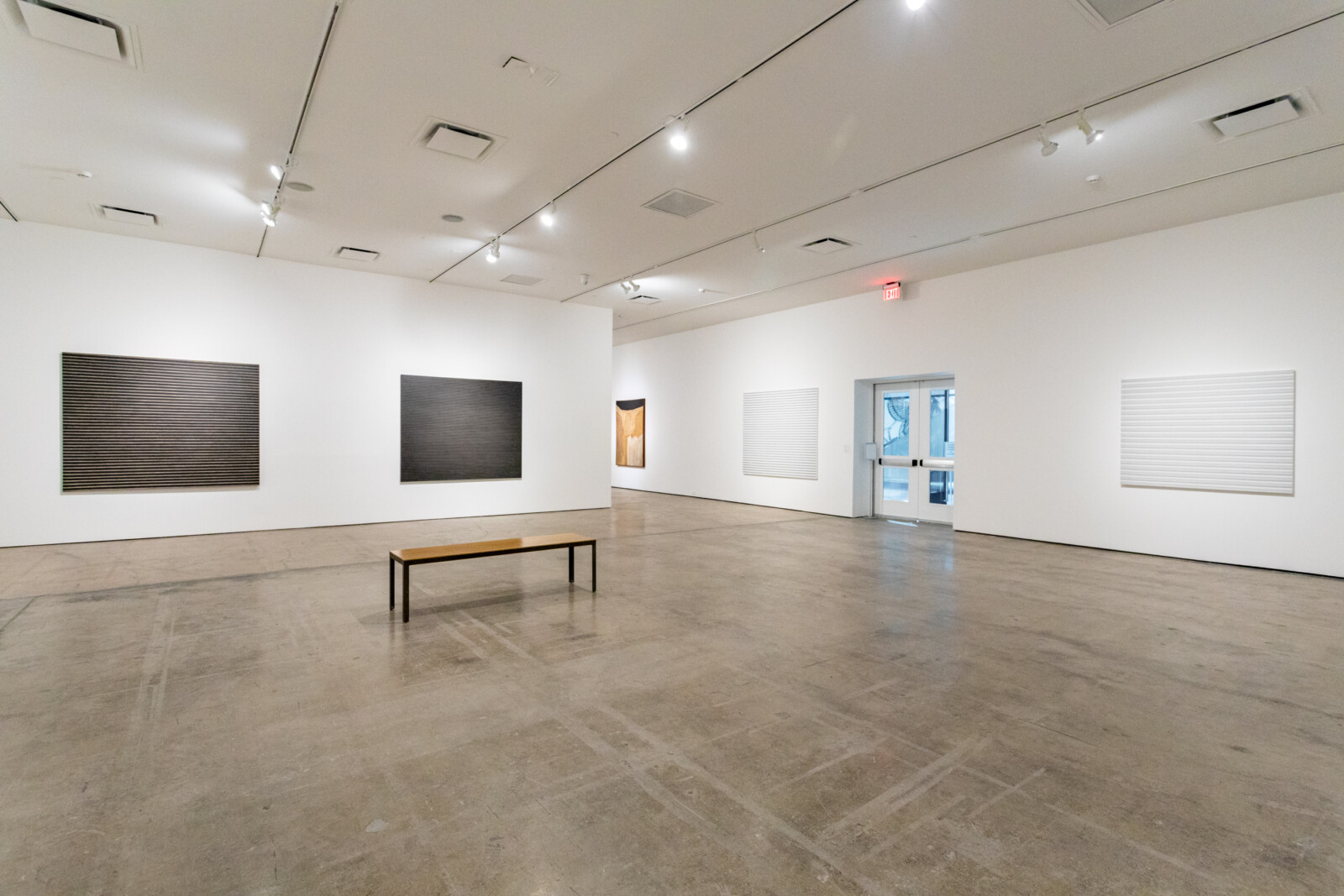 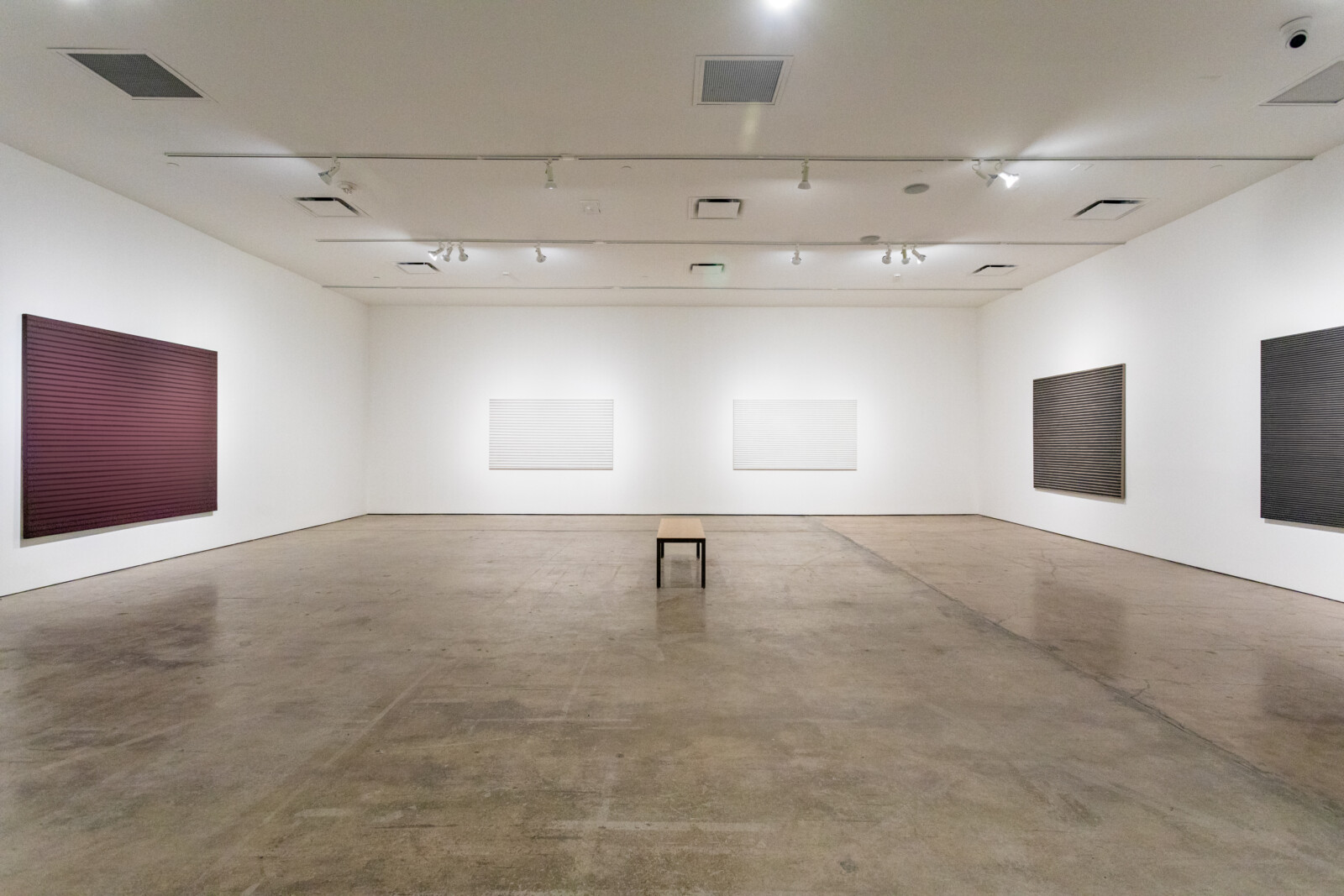 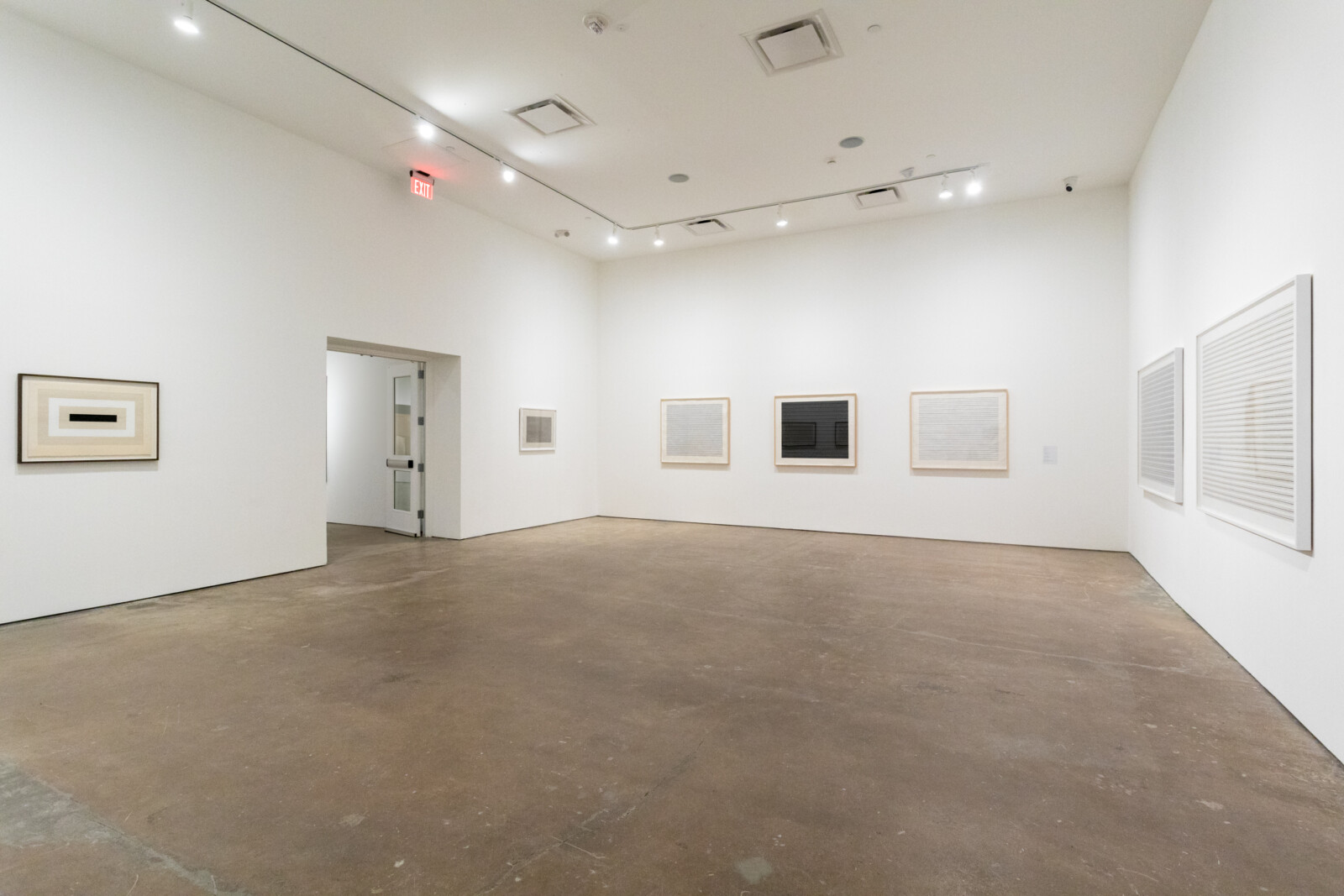 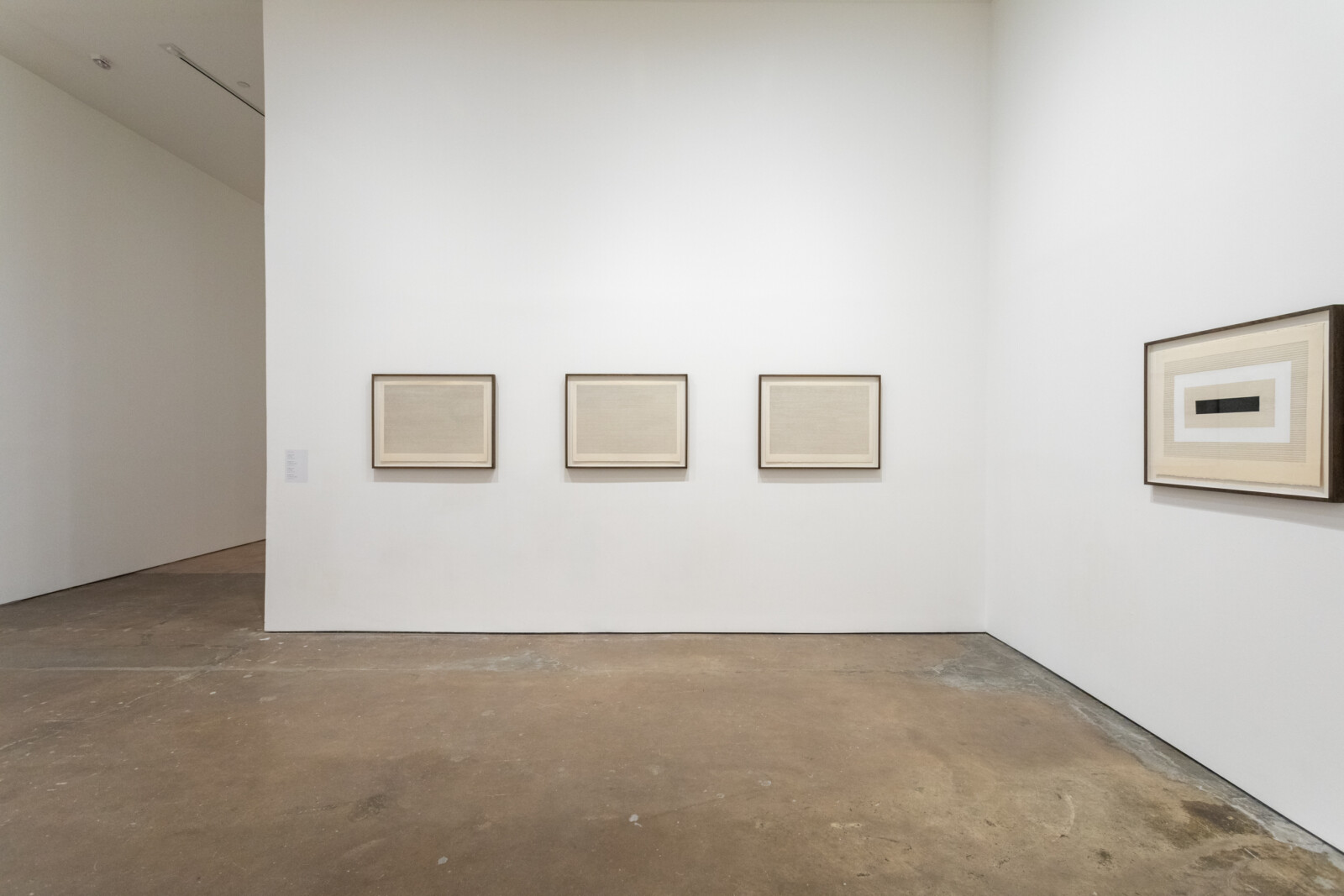 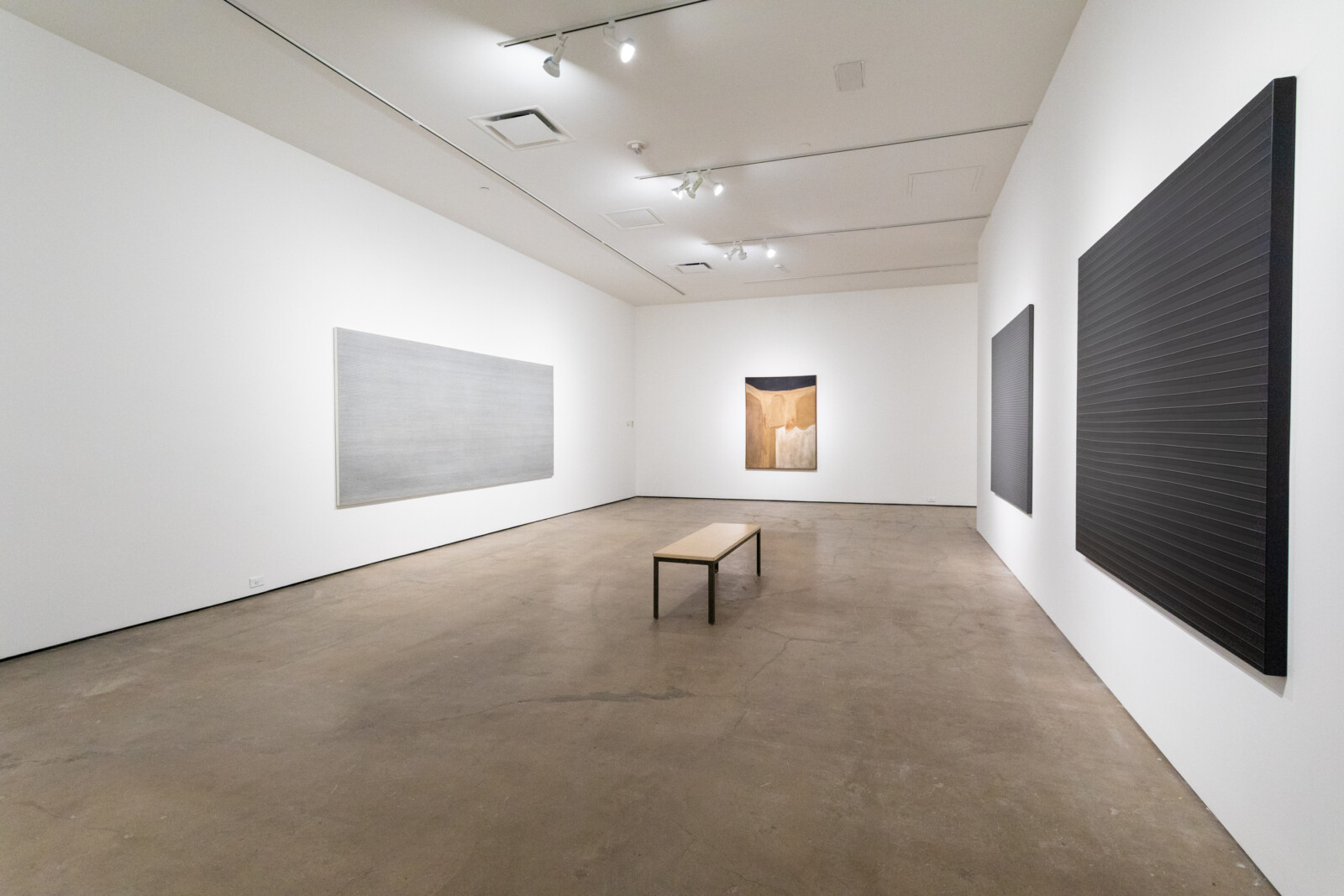 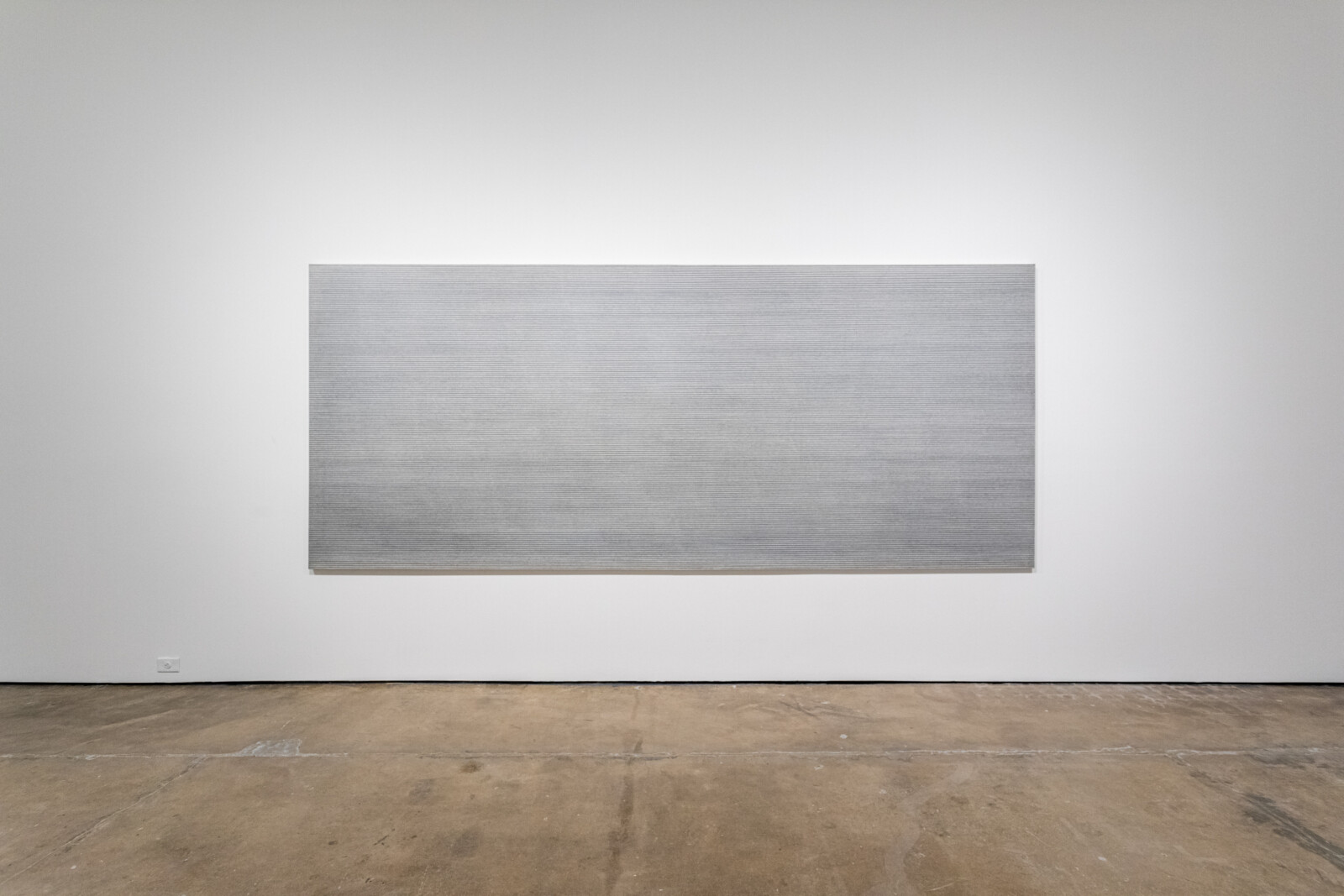 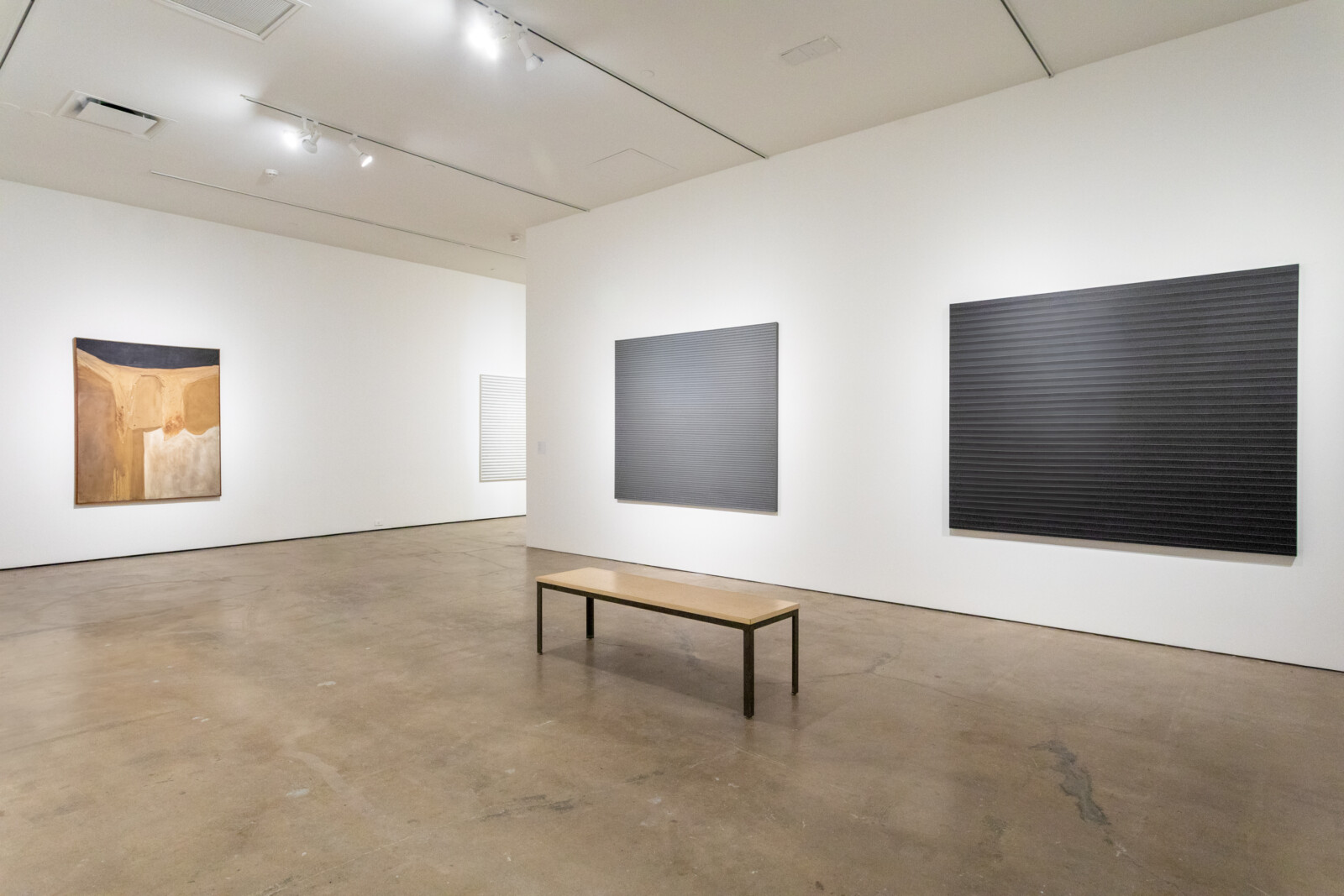 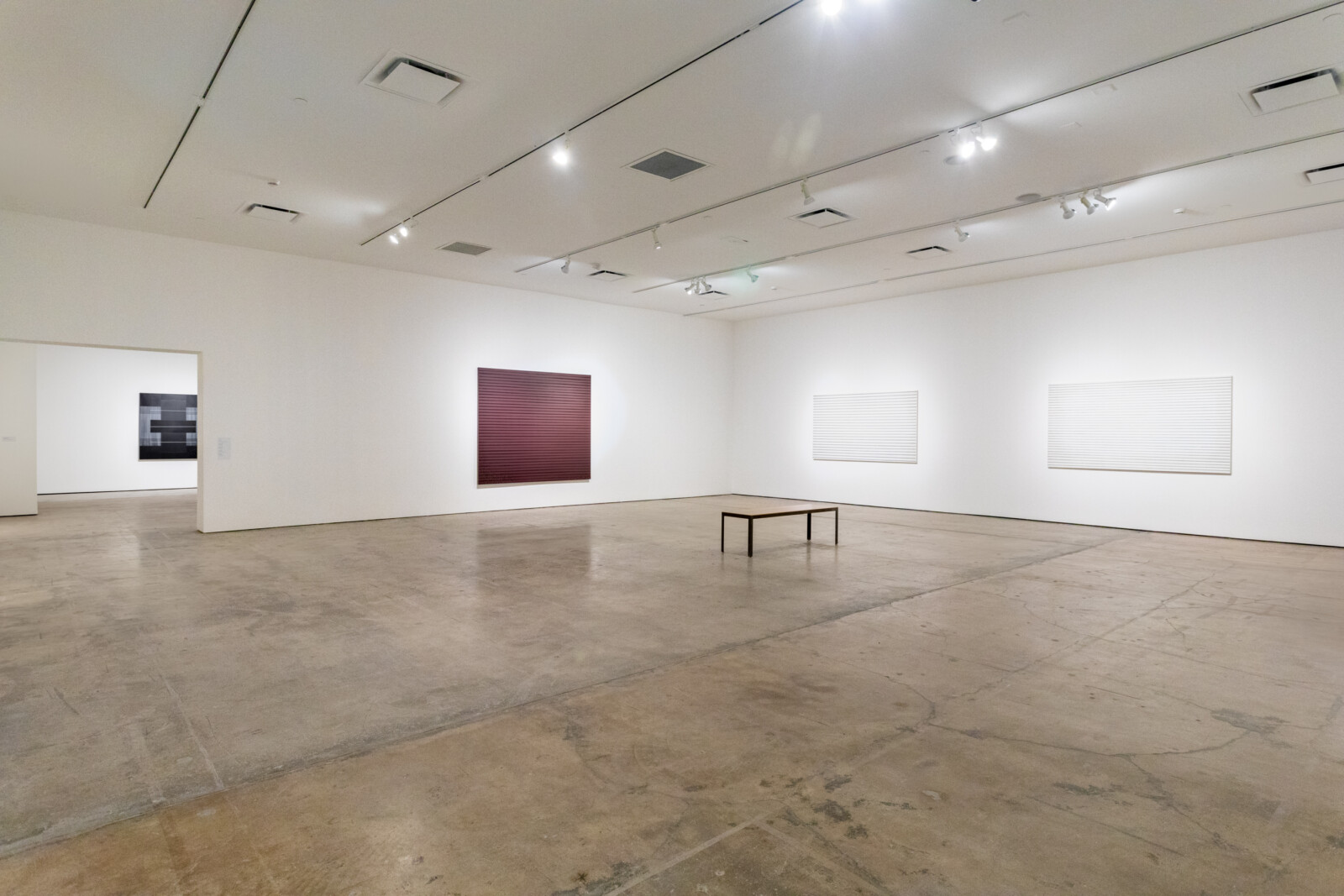 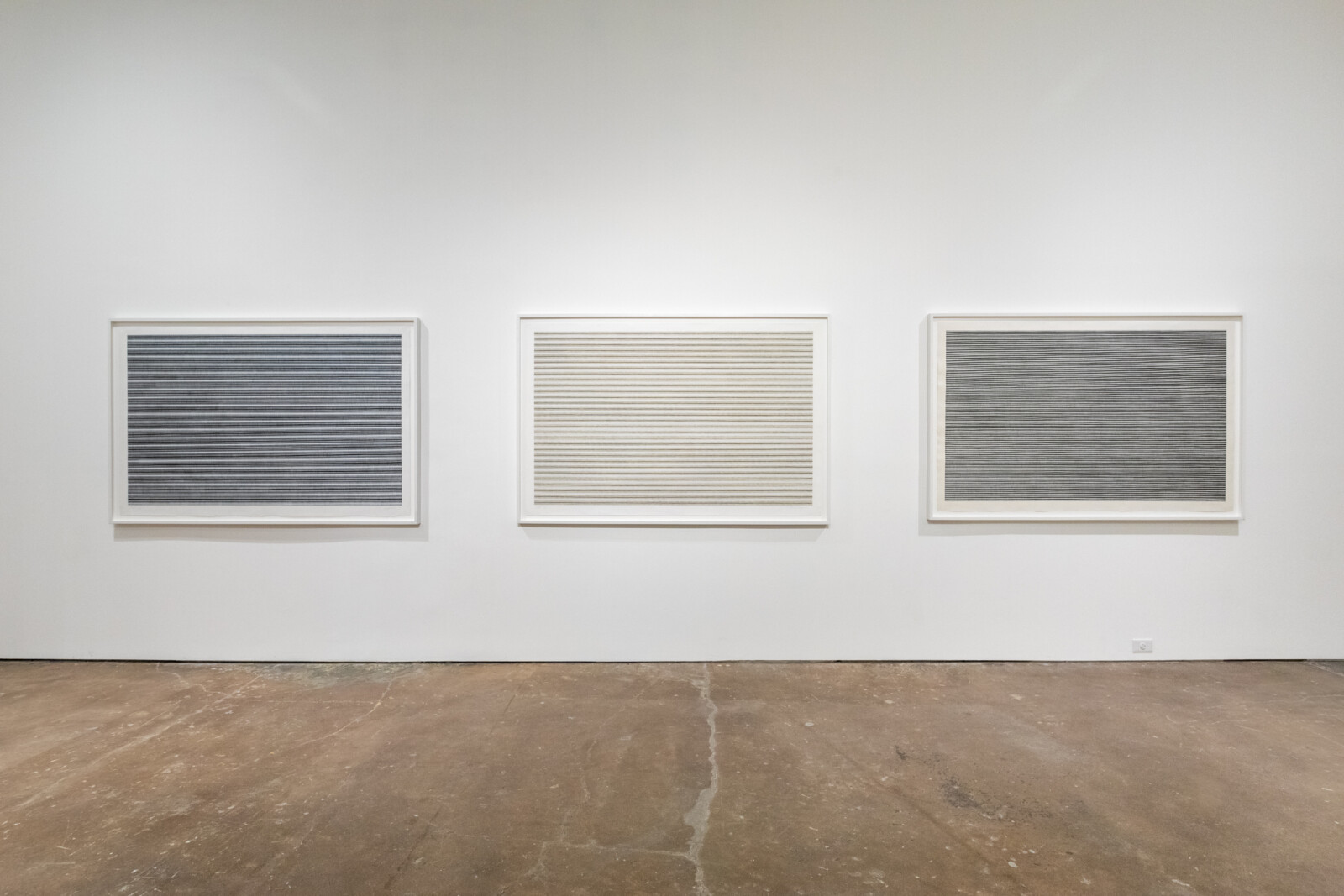 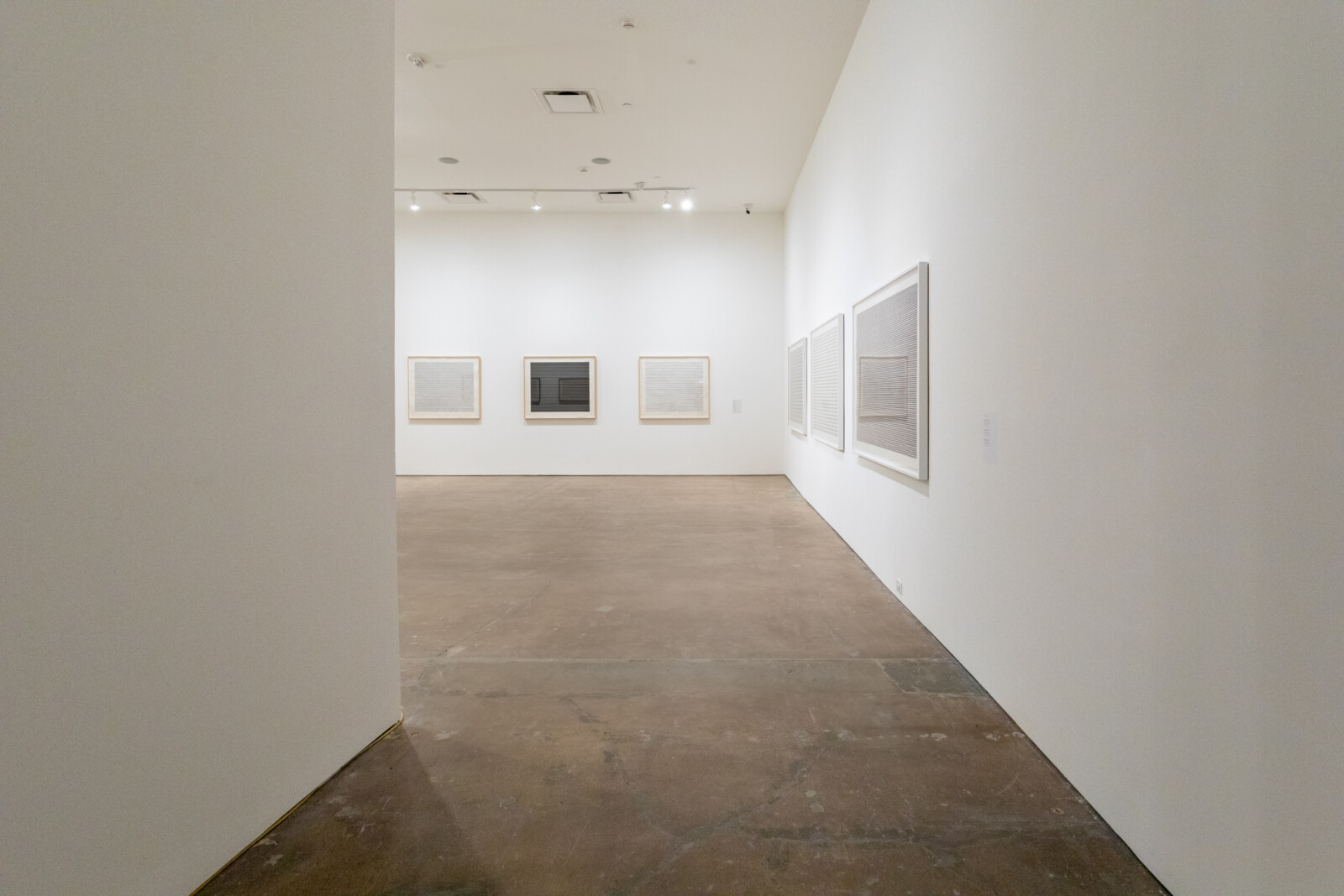 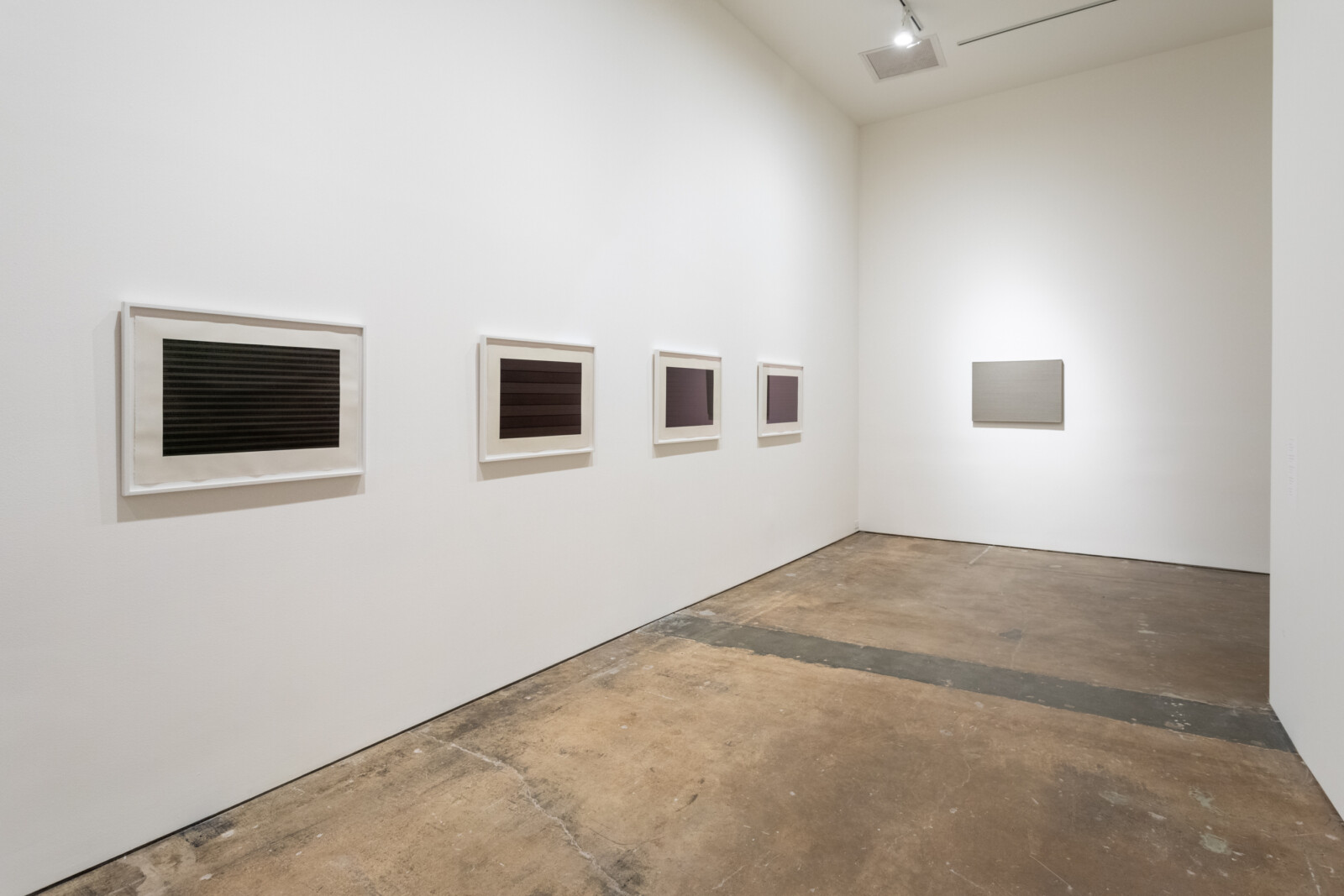 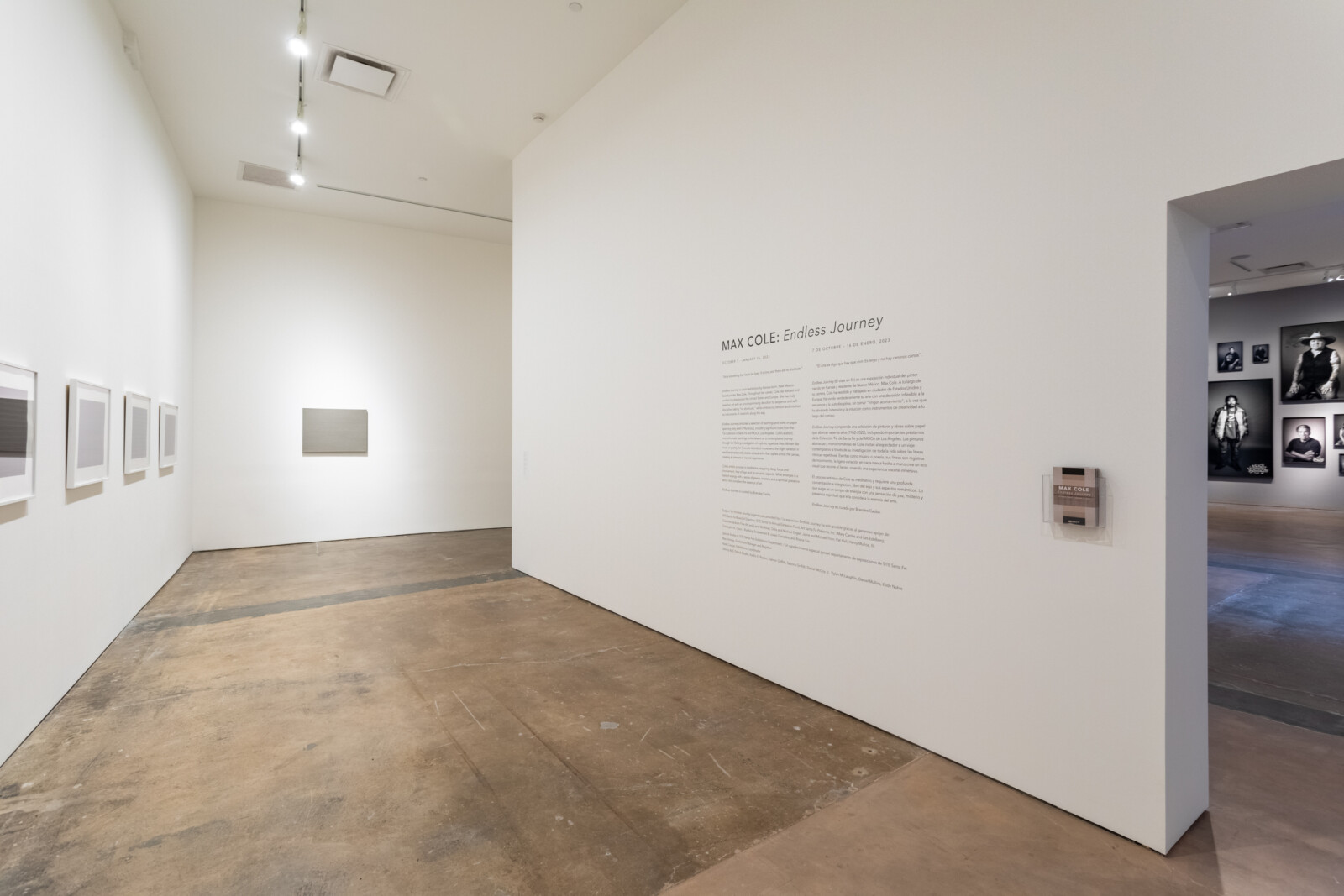 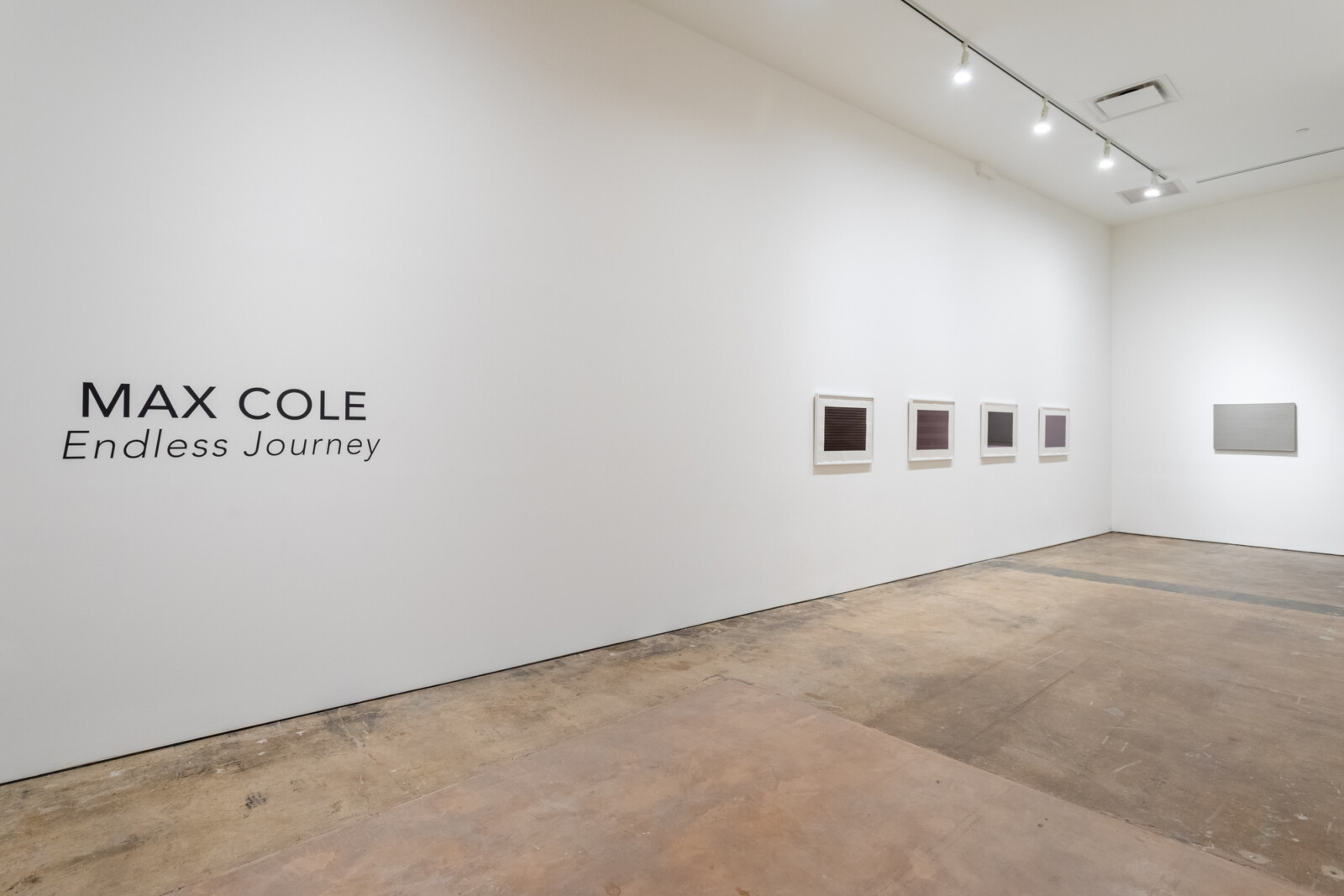 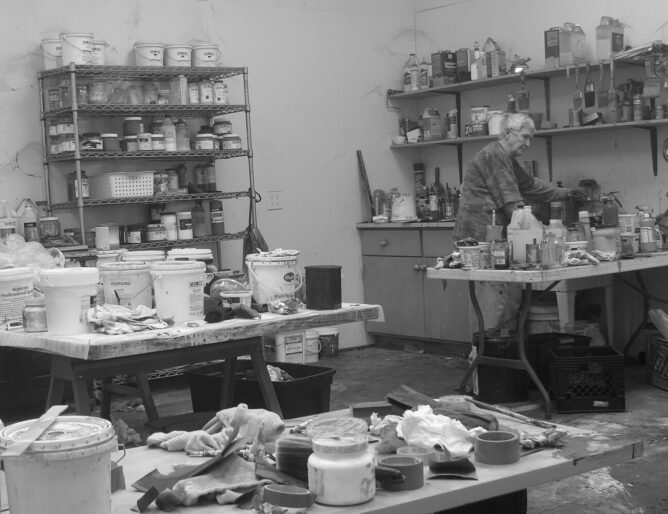 Max Cole was born in Kansas in 1937, and she grew up in the Southwest. She earned her bachelor’s degree in 1961 from Fort Hays University in Hays, Kansas, and three years later she earned her master’s degree from the University of Arizona in Tucson, where she was awarded a Fellowship for the Graduate Study of Painting. Since then, she has developed artistically in Los Angeles, New York, and Europe. She now resides and works in northern New Mexico.

Cole has received honors and fellowships from the University of Arizona, the National Endowment for the Arts, the Pollack/Krasner Foundation, the Adolph Gottlieb Foundation, The Roswell Museum and Art Center, and The Joseph and Anni Albers Foundation.

In 1988, she received a grant from the State Department for an exhibition at the National Gallery of Fine Art in New Delhi, India, and she attended a Contemporary Artist’s Meeting with the Pope at the Sistine Chapel in 2009.

Cole’s career commenced in 1976 with a four-person exhibition entitled New Abstract Painting at the Los Angeles County Museum of Art. Between 1979 and 1984, her work was featured in four exhibitions at the Sidney Janis Gallery in New York City. She was a part of two exhibitions at Albright Knox, one in 1979 and the next in 2007. In 2004, she held a solo exhibition at the Kolumba Museum in Cologne, Germany. Her work was permanently installed in Italy’s Panza Collection in 2000, and it was included in The Splendor of Truth, the Beauty of Charity in the Vatican in 2011. She had a solo exhibition in 2012 at the Mies van der Rohe Haus in Berlin entitled To the Line. In 2013, her solo exhibition, Meditations, was held at St. Peter’s Cathedral in Cologne. Her work was also featured in Guiseppe Panza di Biumo: American Dialogs, Ca’ Pesare in 2015, for which the International Gallery of Contemporary Art in Venice collaborated with The Museum of Contemporary Art in Los Angeles, The Guggenheim in New York, and the Panza Collection in Italy. Cole’s paintings were most recently acquired by the Tia Collection in Santa Fe, New Mexico. She has exhibited work in numerous other museums in Europe and the United States, and her work continues in an endless journey. 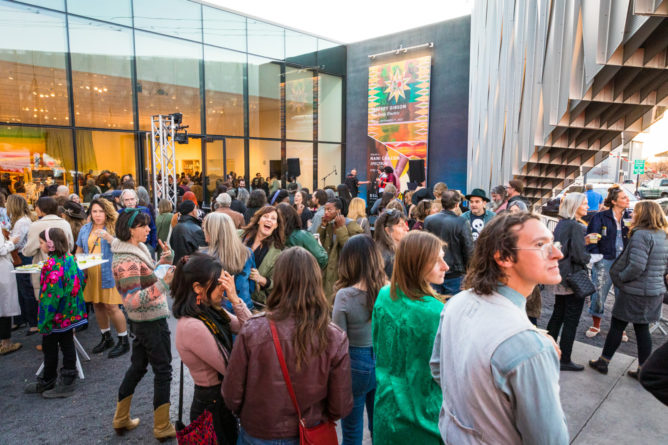 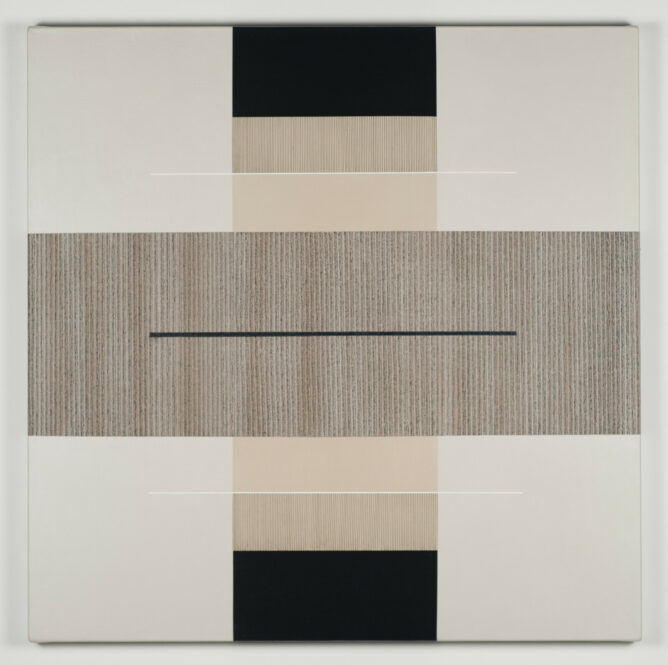 Join us for a My Life in Art talk between exhibiting artist Max Cole and art historian David Pagel, who penned Cole’s favorite review of her work. This special event will be the first in-person meeting between Cole and Pagel.

Support for Endless Journey is generously provided by