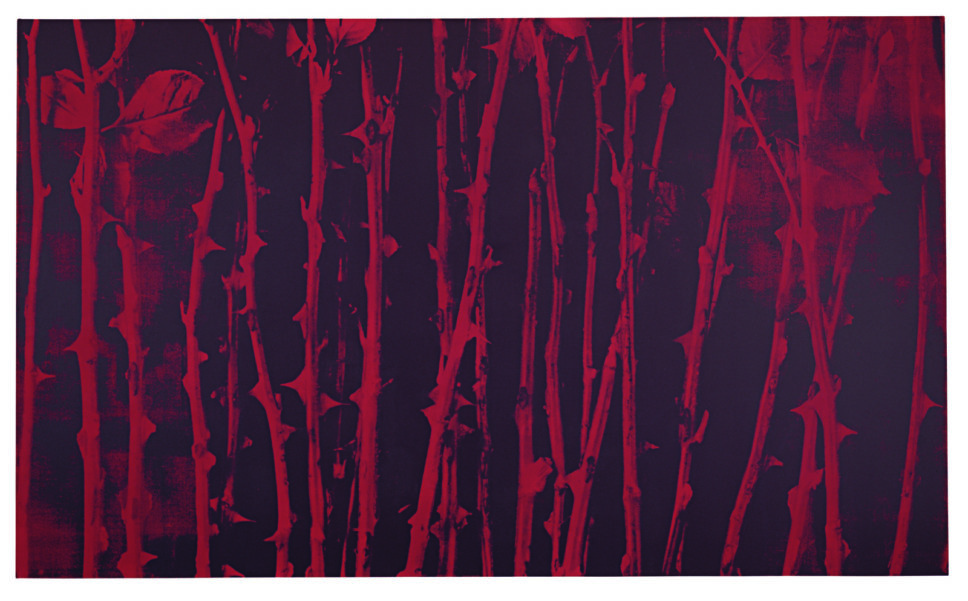 Over the last three decades, Los Angeles-based artist Mary Weatherford has developed a rich and diverse painting practice: from early target paintings in the 1990s based on operatic heroines, to expansive, gestural canvases overlaid with neon glass-tubing that brought attention to Weatherford’s practice in the 2010s. Mary Weatherford: Canyon—Daisy—Eden presents a survey of Weatherford’s career, drawing from several distinct bodies of work made between 1989–2017. As constant experiments with color, scale, and materials, these works reveal the continuity of Weatherford’s preoccupation with memory and experience, both personal and historical.

Originally from Ojai, California, Weatherford earned a B.A. in art history and visual arts from Princeton University, and an M.F.A from the Milton Avery School of Fine Arts at Bard College. In 1985, she participated in the Whitney Independent Study Program where she began to develop her visual language and earliest paintings.

A career-spanning catalogue will be published in conjunction with the exhibition and will include an introductory essay by co-curator Bill Arning, an interview with the artist by curator Ian Berry, and writings by Elissa Auther, Nick Debs, Arnold Kemp, Rebecca Morris, Michael St. John, Margaret Weatherford, and others.

Mary Weatherford: Canyon–Daisy–Eden joins exhibitions at other cultural institutions around the country to participate in the Feminist Art Coalition (FAC). FAC fosters collaborations between arts institutions that aim to make public their commitment to social justice and structural change. It seeks to generate cultural awareness of feminist thought, experience, and action.
More on FAC 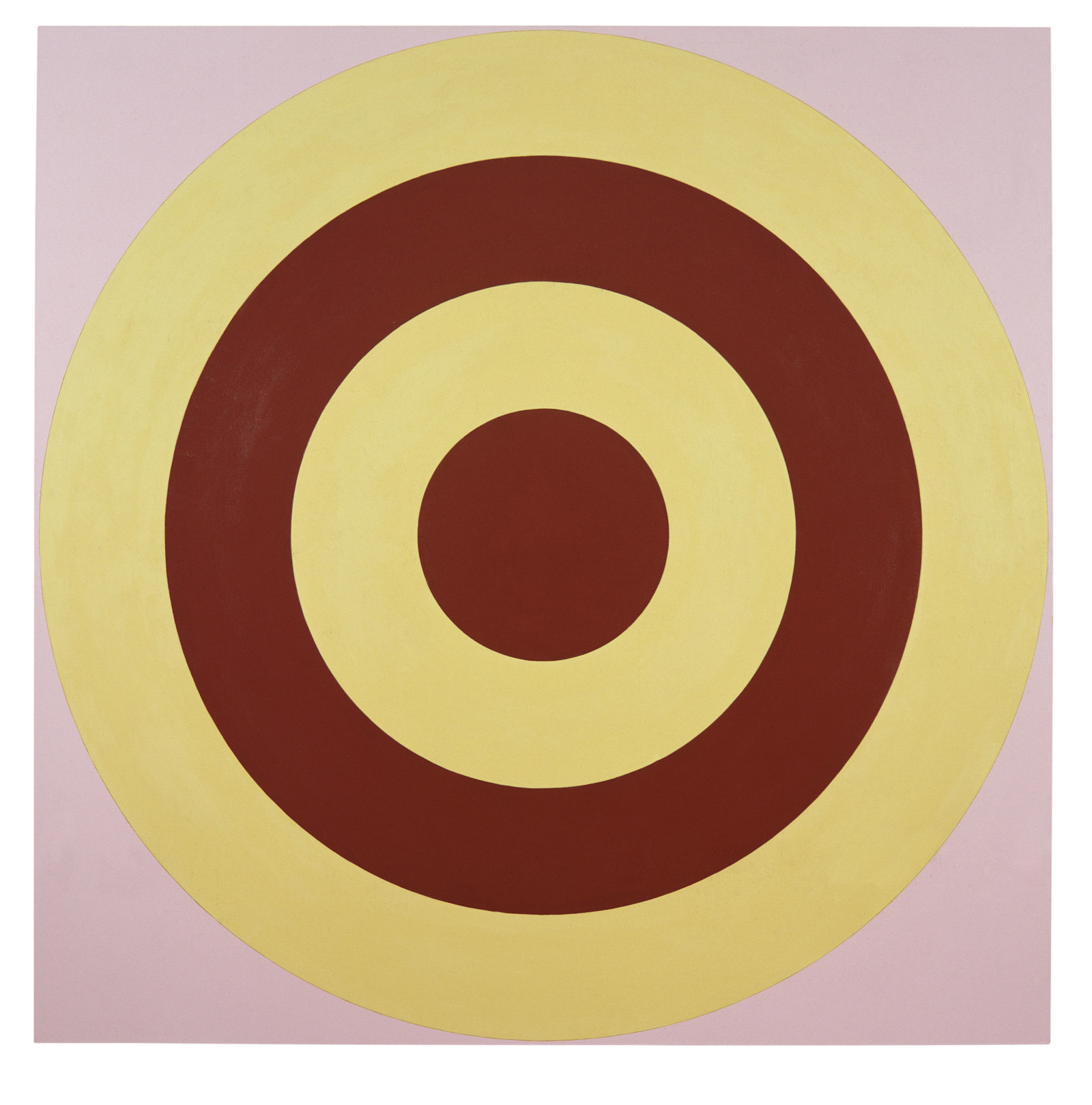 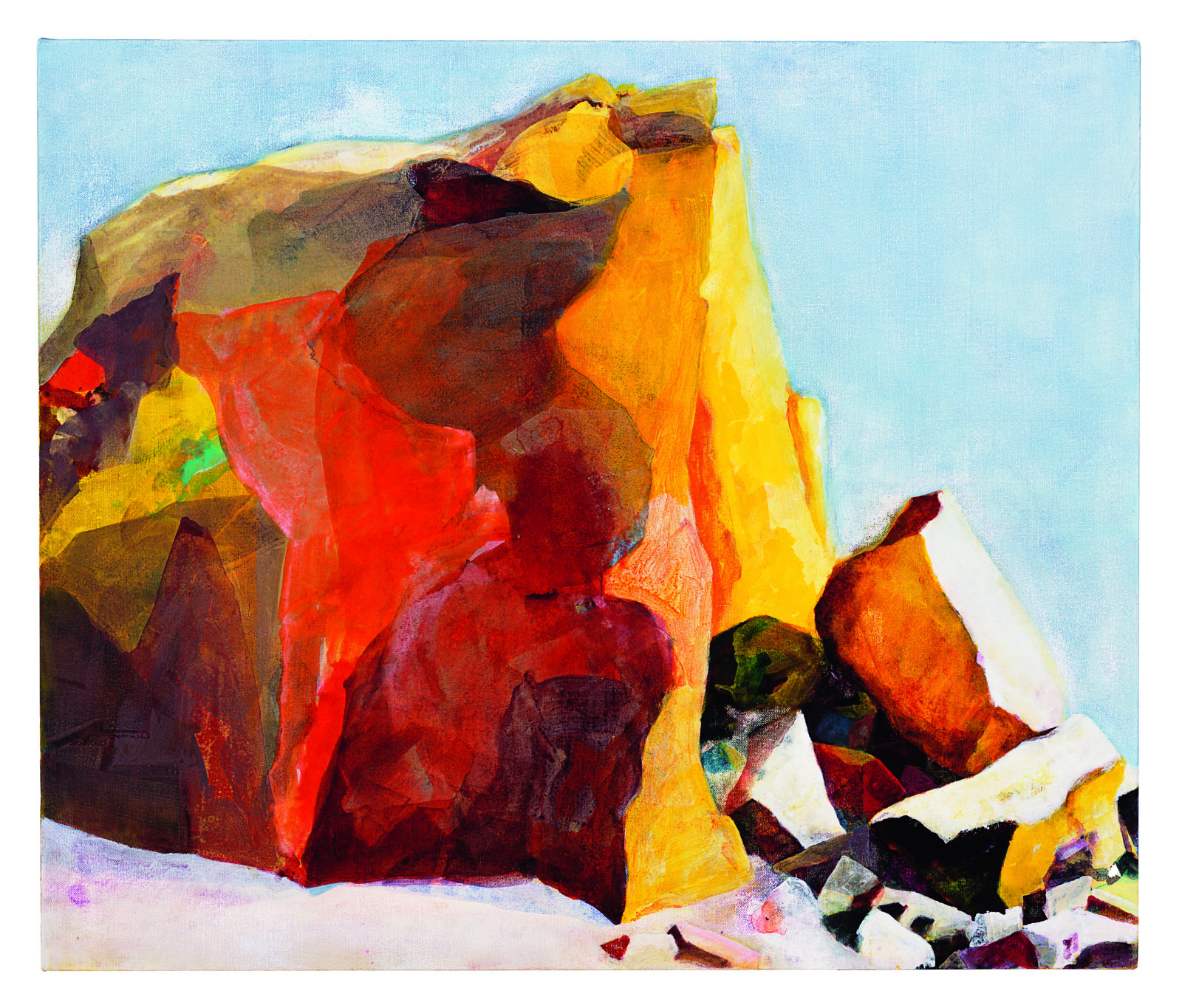 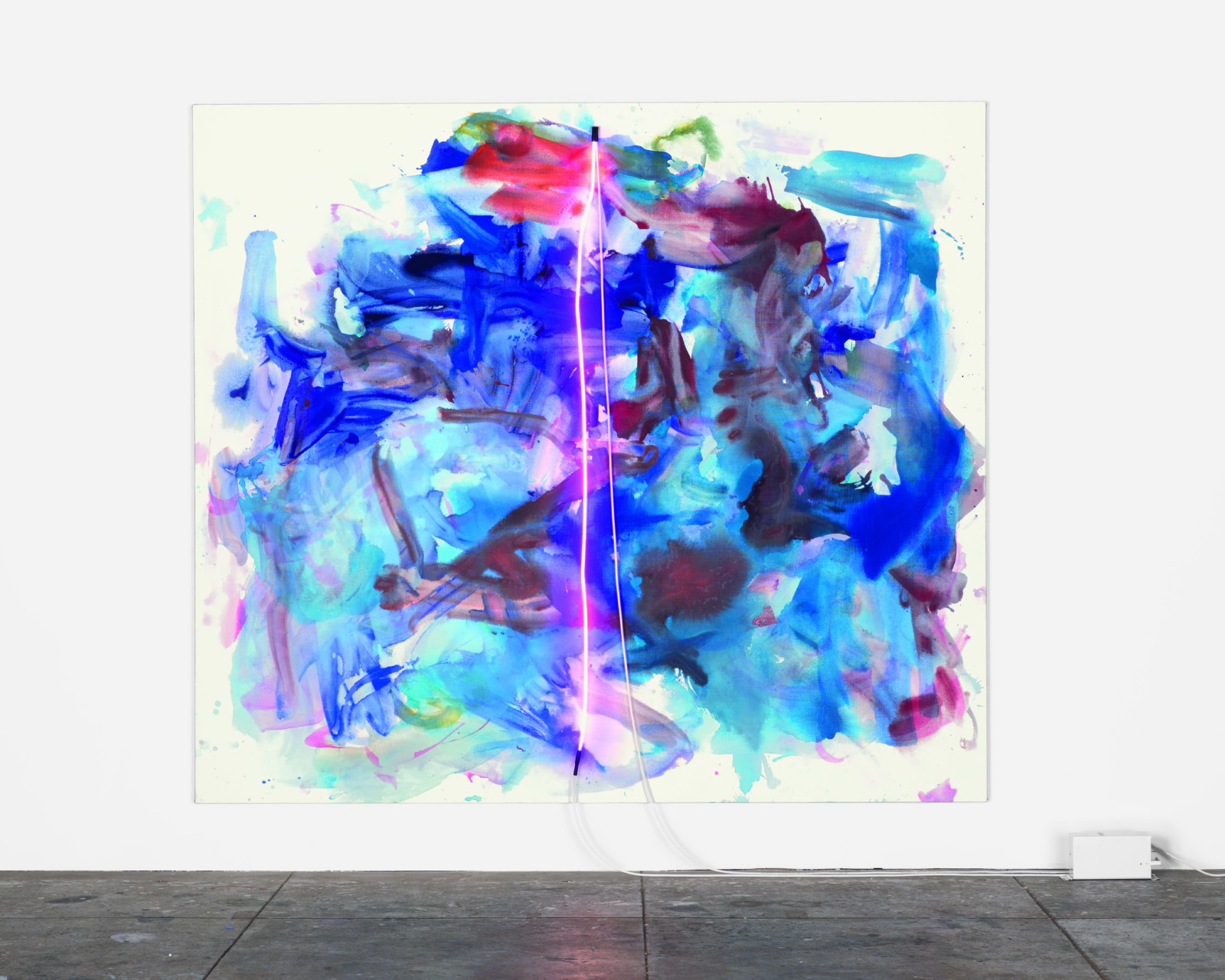