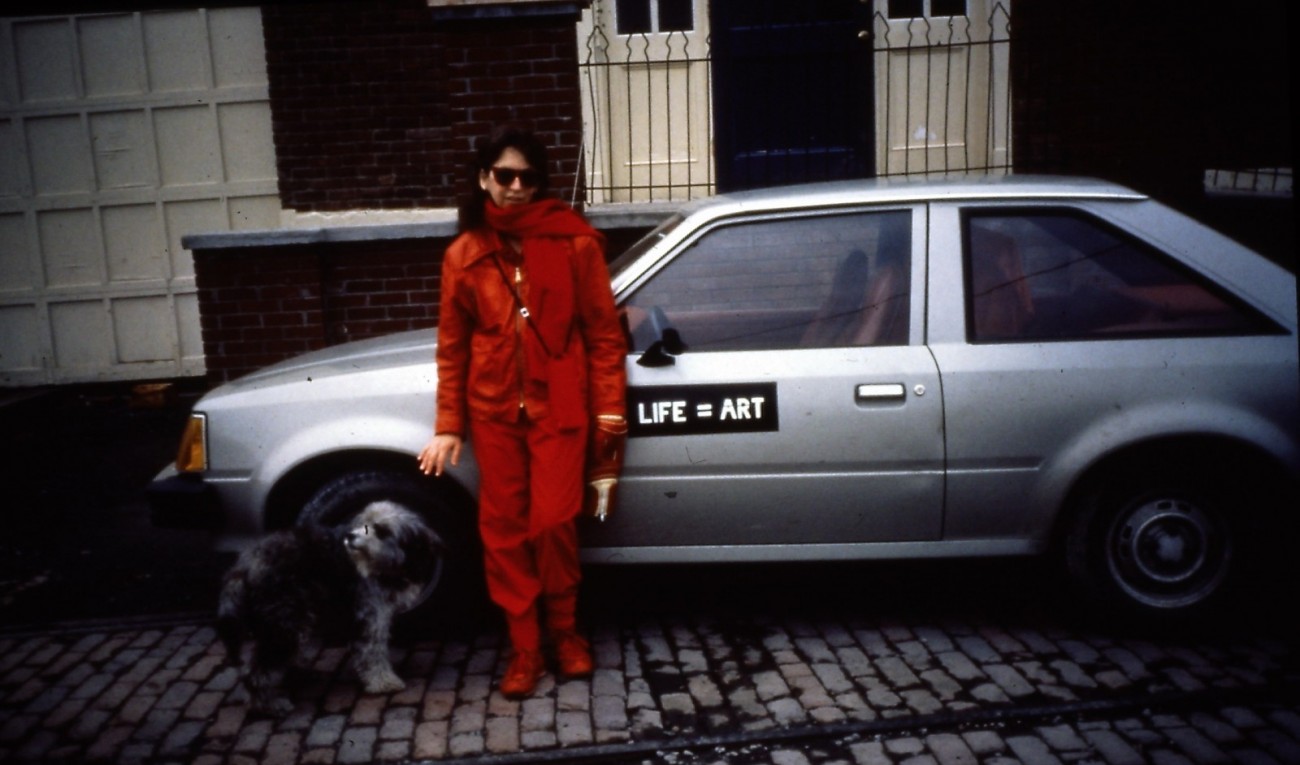 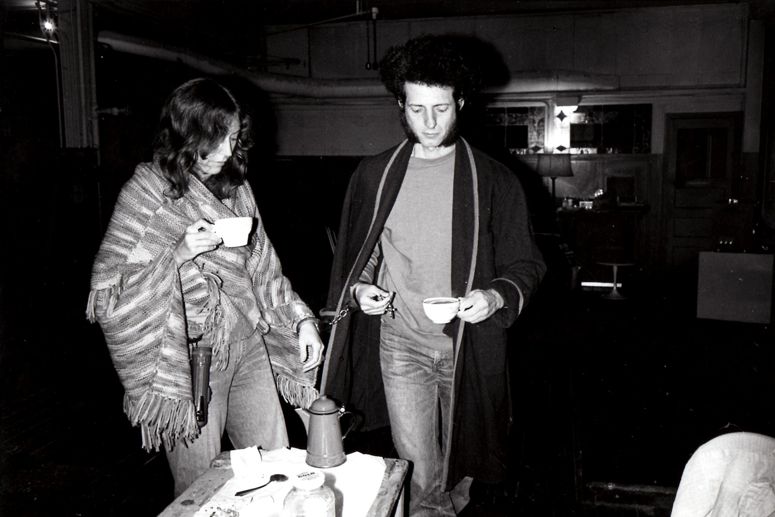 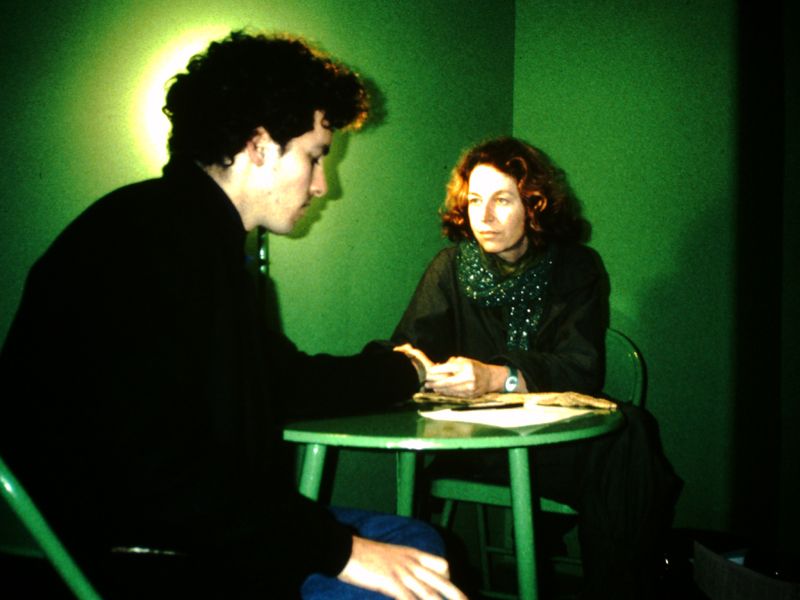 Linda Mary Montano: Always Creative is a concentrated survey of the work of American performance artist Linda Mary Montano (b. 1942). This exhibition will consider the breadth of the artist’s practice through a careful selection of works from 1969-present. In a career spanning over forty years, Montano has created works in a variety of forms that explore the interaction between art and life. At the heart of her practice is the belief that the strategies employed in the creation of and engagement with art, such as focused attention, openness, and awareness, can enhance the quality of one’s life, if turned toward everyday activities. Similarly, the experiences of one’s life can enrich one’s art.

Linda Mary Montano: Always Creative will survey the various themes and strategies that Montano has employed in her practice.  These include collaborations with other artists, character-based performances, art/life performances, interviews, writings and art/life counseling. The exhibition will present approximately 15 works including live performance, drawings, video, performance documentation and artifacts. The title of the exhibition comes from a 2003 video work in which Montano interviewed several members of her upstate New York community about the ways they continue to be active as they enter their 80’s and 90’s. Included will be seminal works such as Mitchell’s Death (1977), a meditative film in which Montano used acupuncture to help heal the grief associated with the death of her husband, as well as artifacts and documentation from Montano’s art/life performance Fourteen Years of Living Art (1984-98). Fourteen Years of Living Art was an extended study of the chakras performed in two cycles of seven years each. In each cycle one year was dedicated to each of the seven chakras. Among other activities, for the first seven years of this performance (1984-91), Montano conducted art/life counseling once a month in the window project space of New York’s New Museum. The color of the room was changed to reflect the color associated with that year’s chakra. Montano developed art/life counseling to share her techniques with others. Always Creative will also include many elements that will prompt audience participation. Montano has created a new two-part performance work Singing My Heart Out…, which she will perform at the opening and closing of the exhibition.  Montano will conduct one-on-one Art/Life counseling sessions in-person and via Skype at selected times during the run of the show.

The exhibition will be accompanied by a fully illustrated (approximately 150 page) publication You Too Are a Performance Artist: Art in Everyday Life, produced by SITE Santa Fe. This publication will function as a performance art workbook consisting of newly created performance instructions paired with documentation of several of Montano’s performances from 1969 onward. It will include interviews with the artist by Moira Roth, Charles Duncan, and an essay by Janet Dees.

In addition to State of Mind: New California Art Circa 1970, which will be on view at SITE at the same time as Always Creative, Montano’s work has been included recent important historical survey exhibitions including WACK! Art and the Feminist Revolution (Museum of Contemporary Art, Los Angeles  & MoMA P.S. 1) and The Third Mind: American Artists Contemplate Asia: 1860-1989 (Guggenheim Museum).  Montano’s book Performance Artists Talking in the Eighties was published in 2000 by the University of California Press. It consists of over 100 interviews that Montano conducted with artists between 1979 and 1989 and remains an important source about art in that era.  Letters from Linda M. Montano, an anthology of her writings, was published by Routledge in 2005.