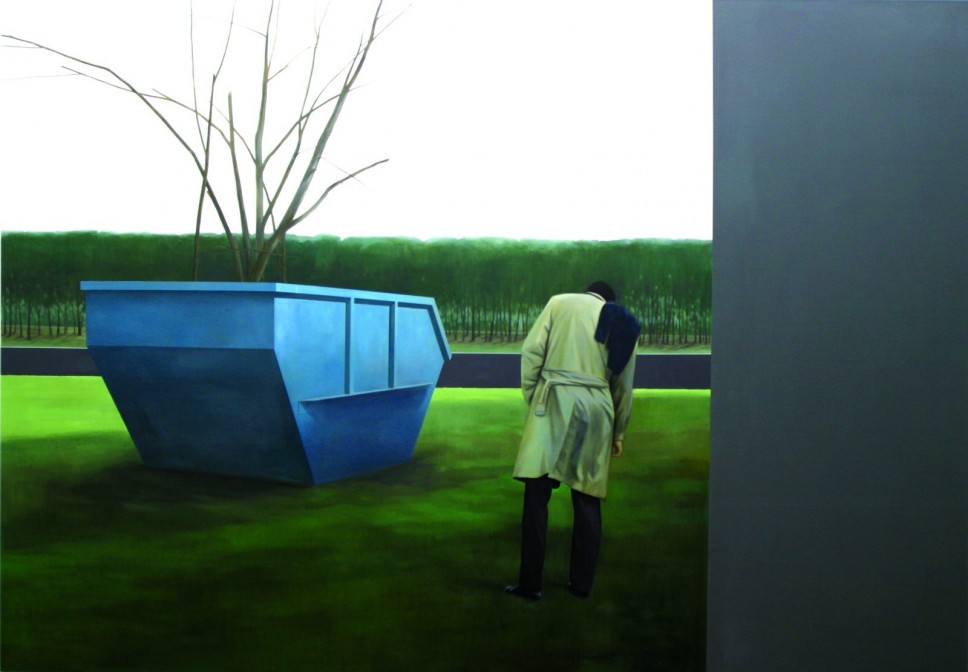 “Life After Death” positions the paintings and drawings in this exhibition in the afterlife – the afterlife of the German Democratic Republic (GDR or East Germany), of social realism, and of painting in general. Traces of the GDR inhabit the grim interiors and muddled social modernist architecture in these paintings. Social realism, once the dominant style behind the Iron Curtain, possesses the figures who rarely make eye contact, keeping their thoughts to themselves. Painting itself (its death is an unlikely event that art critics proclaim every ten years or so) crops up in the emphasis on craft. You can see it in the use of classical gestures, graphite scaling grids, forced perspective, and careful attention to color.

These seven artists chose to study at the Leipzig Art Academy, in the former East Germany, in the decade after the fall of the Berlin Wall in 1989. This was an unlikely decision at a time when the inhabitants of Leipzig were leaving in droves for the West, and when the main currents of art flowed away from painting, toward video, photography, and installation art. The untimely embrace of a shrinking East German city and conventional medium is imprinted on the pictures, but rather than buckling under the weight of place, time, and tradition, they convey something surprising and subjective. The mystery of these pictures, with their out-of-date sources and classical techniques, is their utter and beguiling singularity. 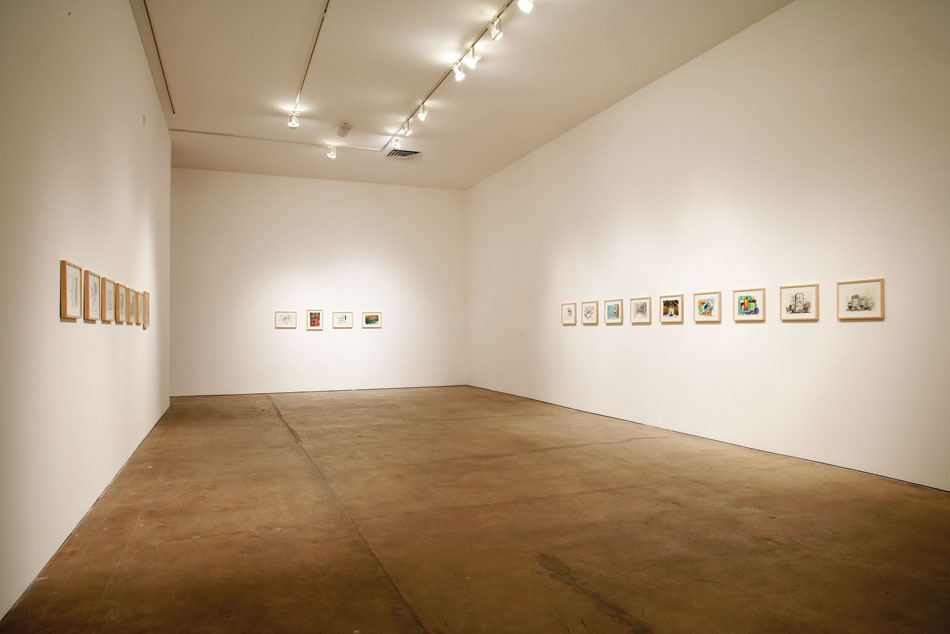 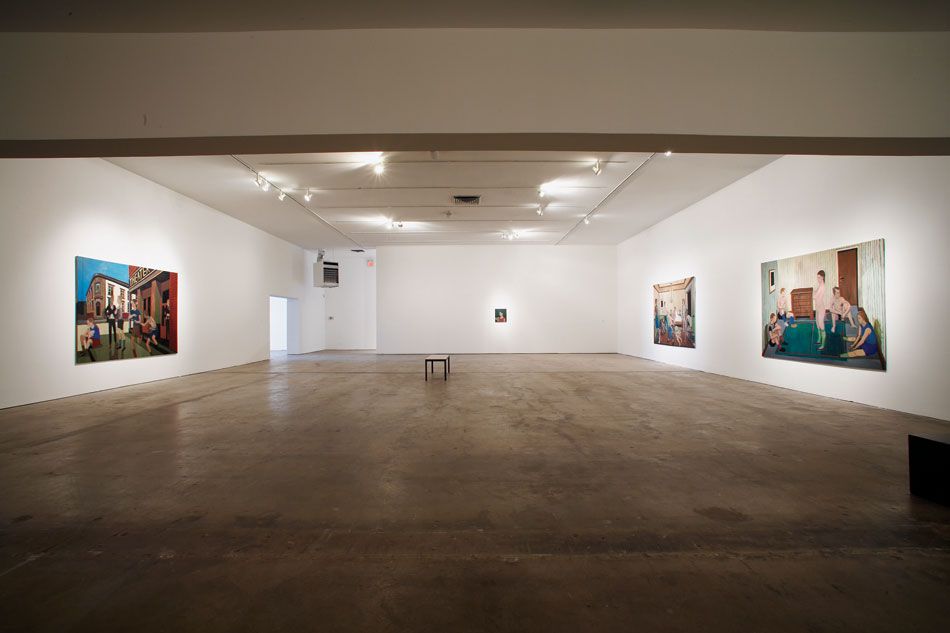 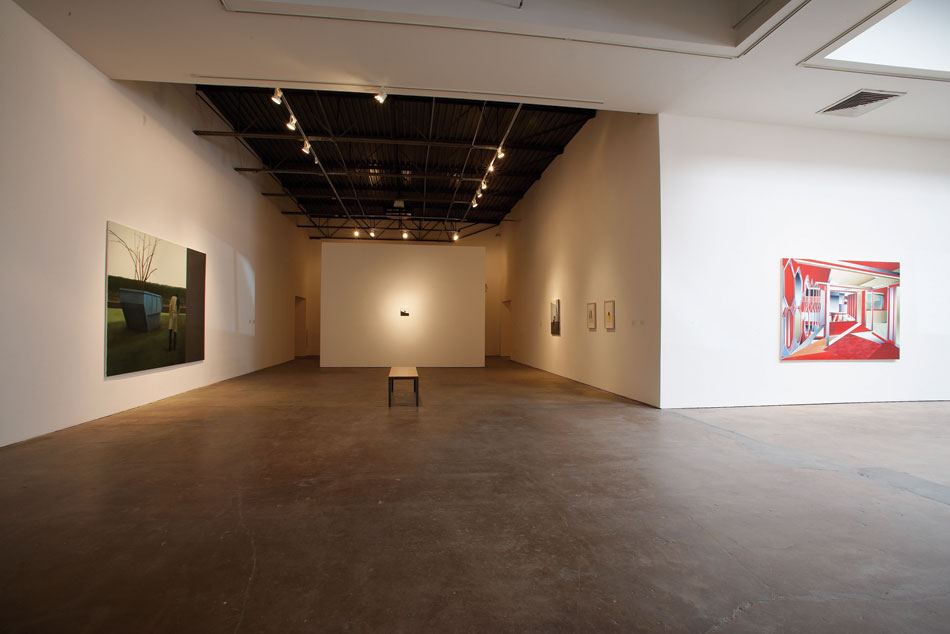 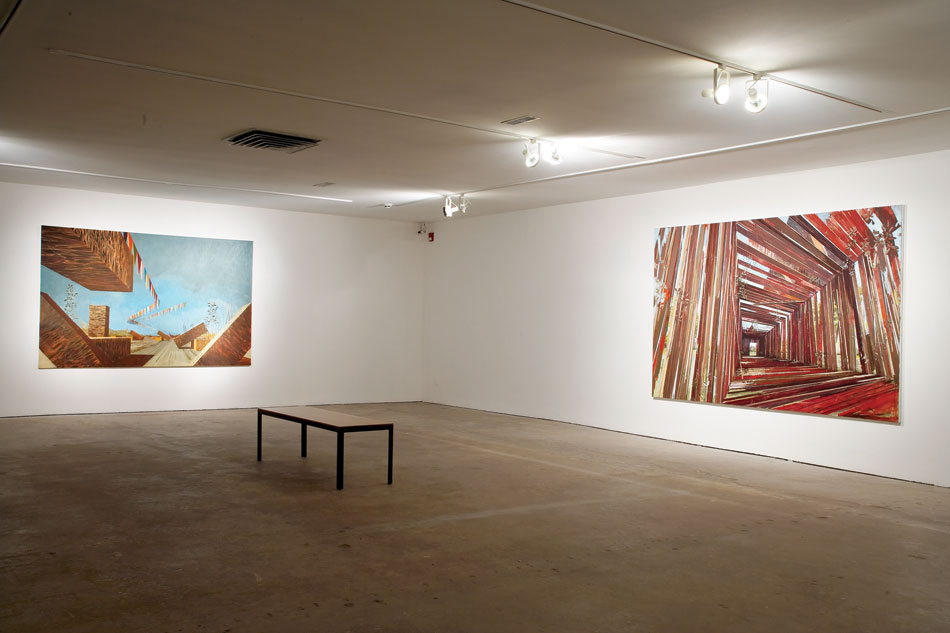 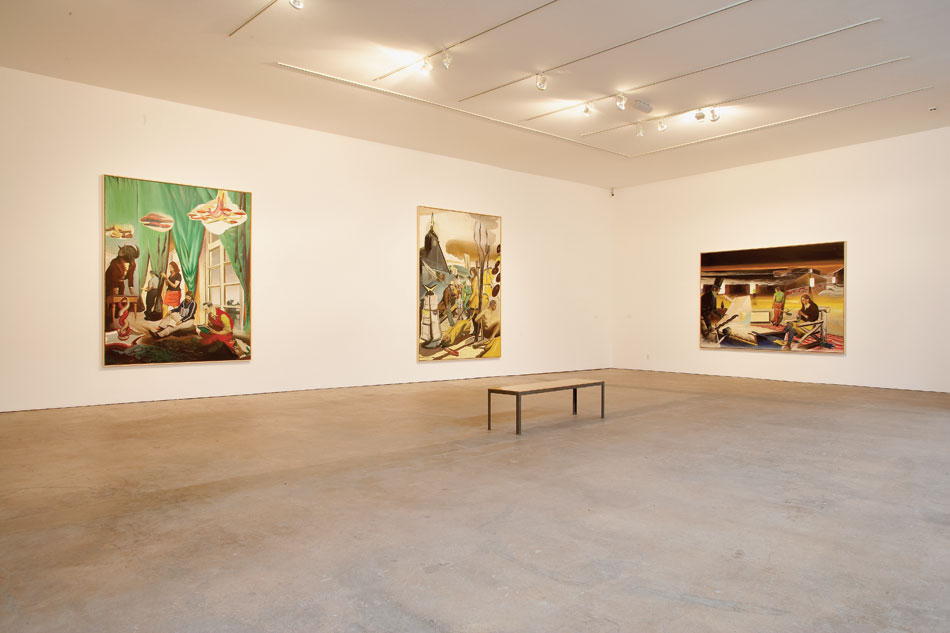 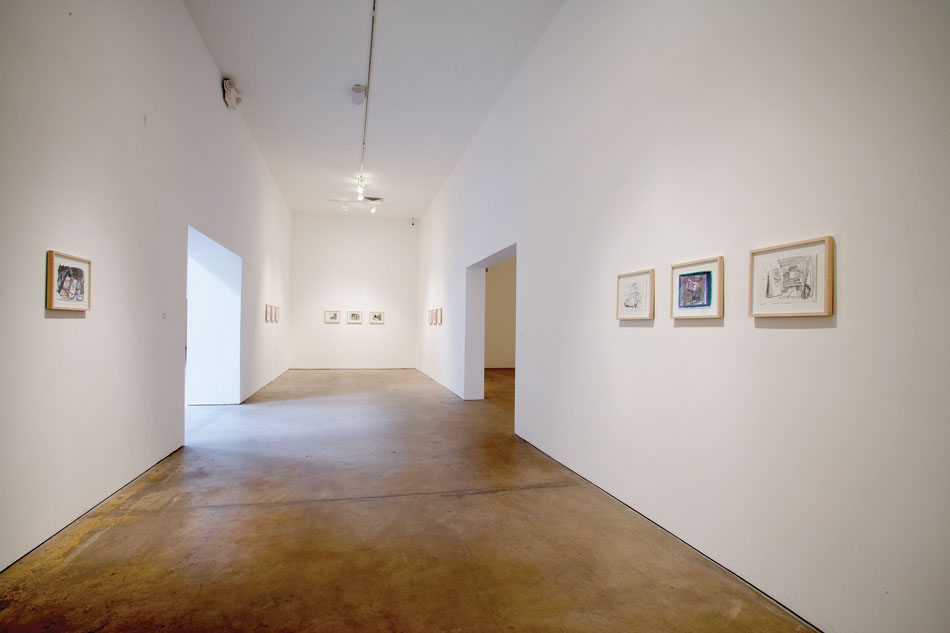 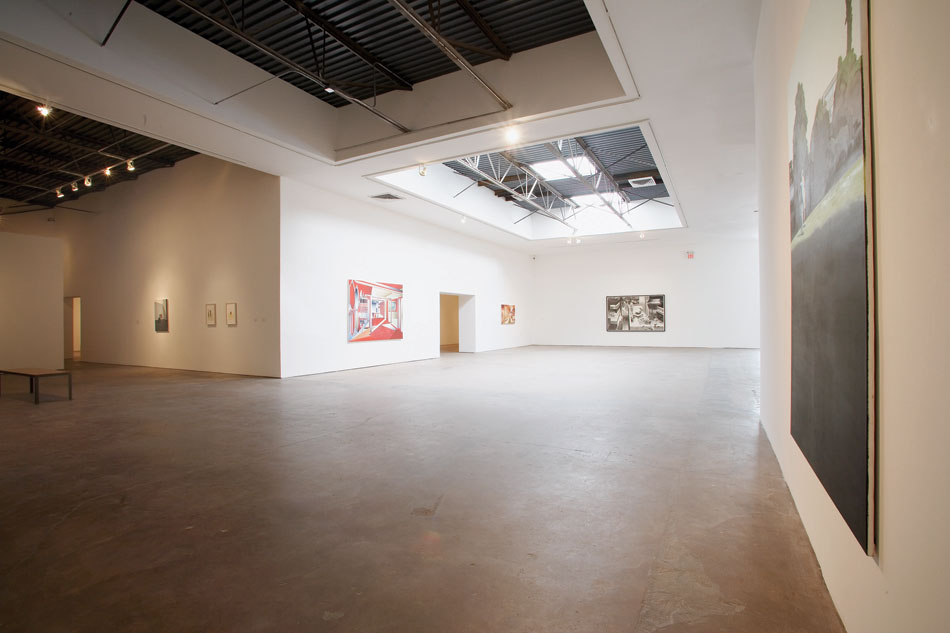 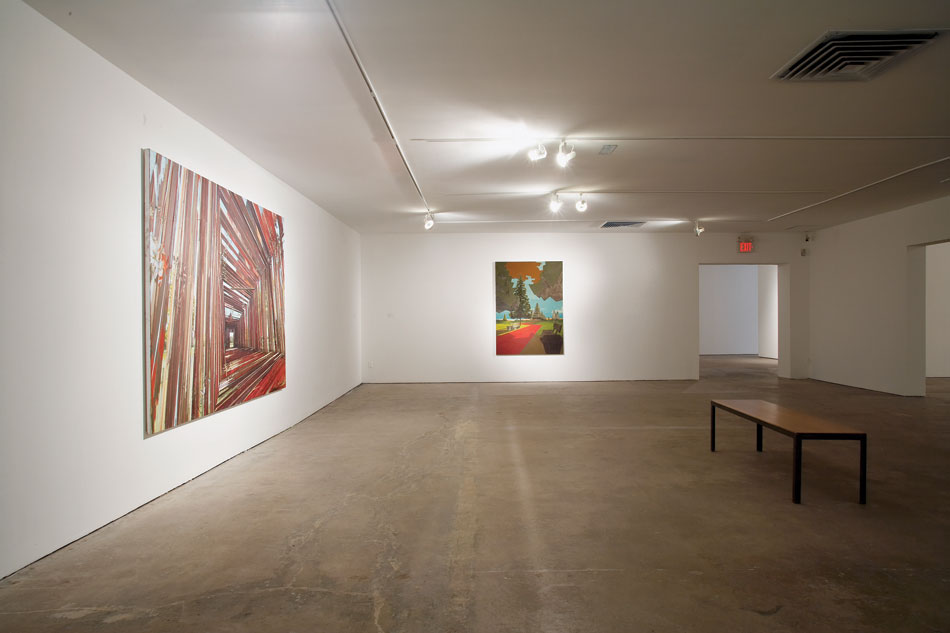 Life After Death is Curated by Laura Steward and Mark Coetzee.