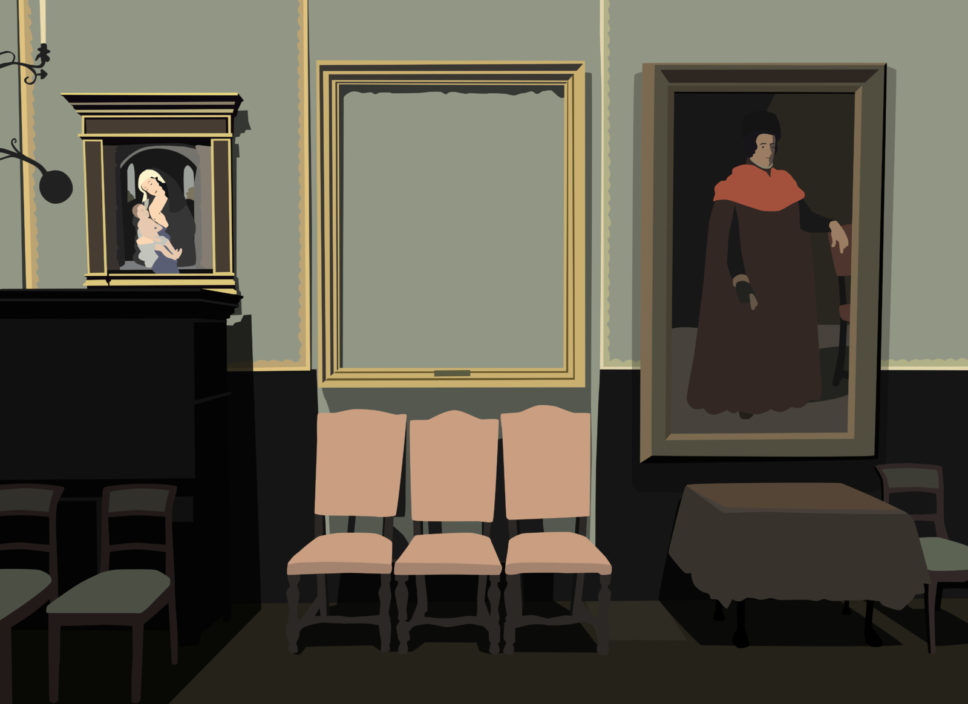 Launching the new SITElab space will be Kota Ezawa: The Crime of Art, a solo exhibition of new and recent works by San Francisco-based artist Kota Ezawa. Exhibition dates are Saturday, October 7, 2017, through Wednesday, January 10, 2018.

Kota Ezawa: The Crime of Art

This exhibition will bring together new and recent works related to Ezawa’s The Crime of Art series, a group of light-boxes and video animations that chronicle some of the most infamous and high profile museum heists in history.  At the heart of this exhibition is a series of images that pays homage to the 13 artworks–including those by Degas, Manet, Rembrandt, and Vermeer–stolen from the Isabella Stuart Gardner Museum in 1990.

Kota Ezawa: The Crime of Art is presented at SITE in collaboration with the Mead Art Museum at Amherst College.

Kota Ezawa draws from the histories of media, popular culture, and art history to create distilled renderings of iconic images. His simplified versions of indelible images remain easily recognizable and potent, the result of a process that illuminates the hold certain images have on their viewers. Working in a range of mediums such as digital animation, slide projections, light boxes, paper cut-outs, collage, print, and wood sculptures, Ezawa maintains a keen awareness of how images shape our experience and memory of events.

The exhibition will be accompanied by a new publication, The Crime of Art, which surveys Kota Ezawa’s career using crime as a topical lens, published by Radius Books.  The publication draws connections between recent works, including those on view at the SITElab exhibition, and earlier series including animated films The Simpson Verdict (2002) and The Unbearable Lightness of Being (2005), as well as his ongoing drawing series The History of Photography Remix. 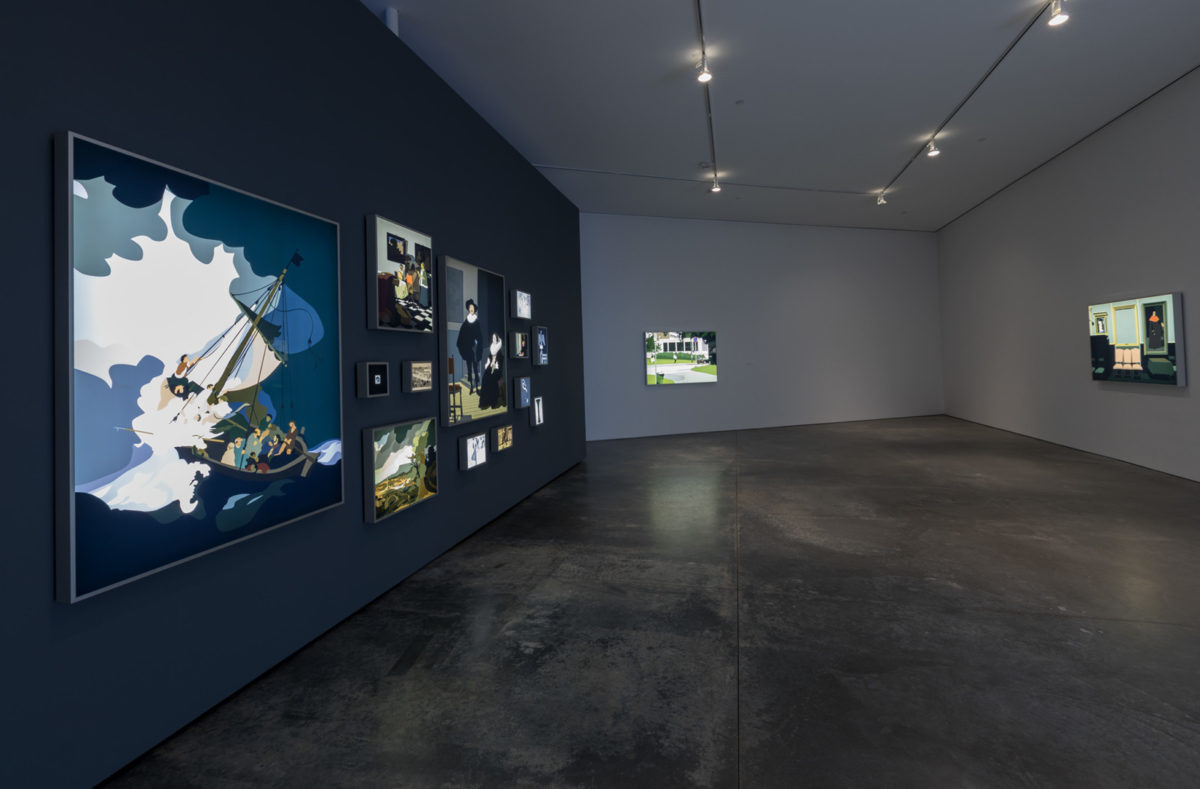 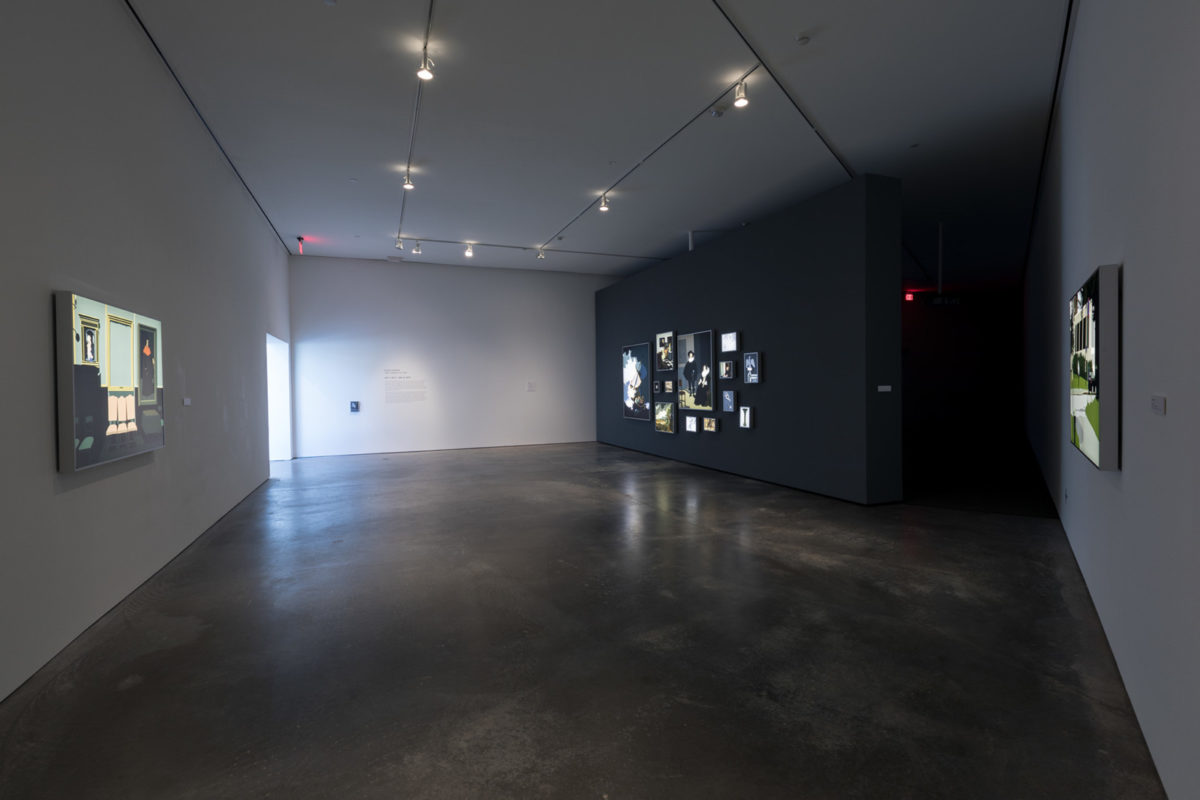 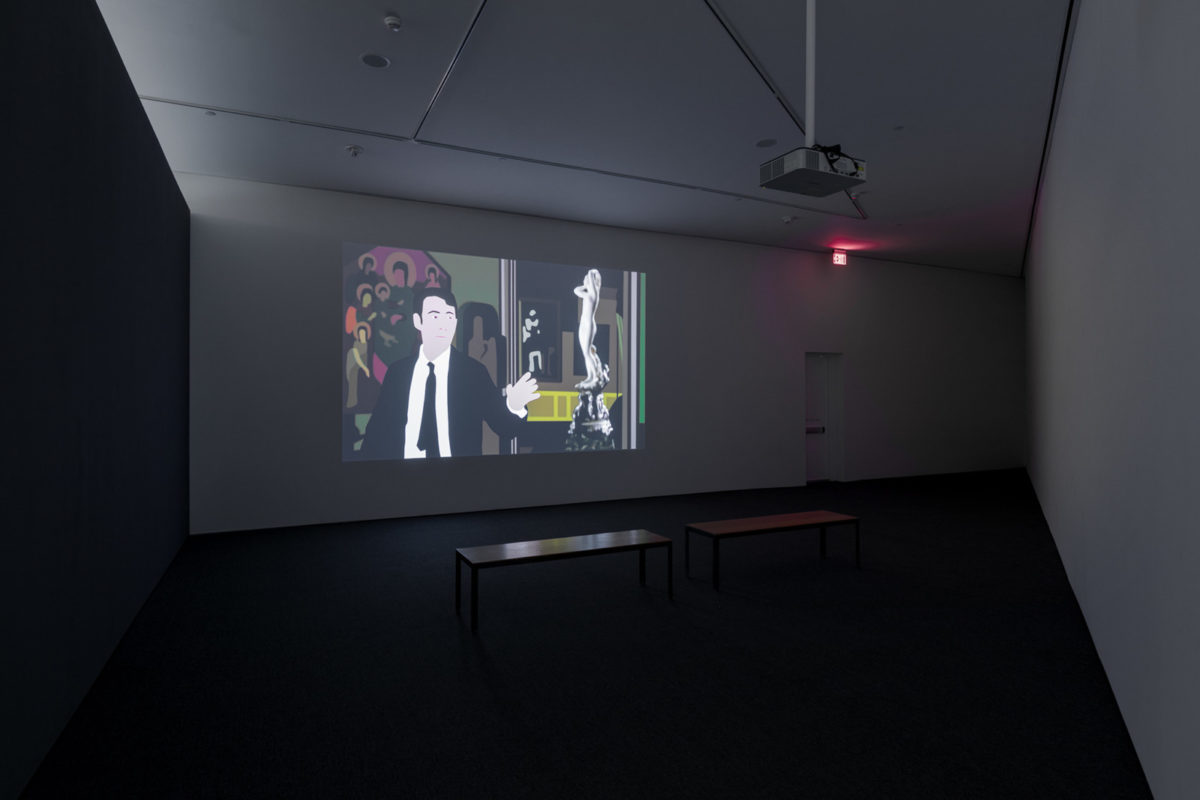 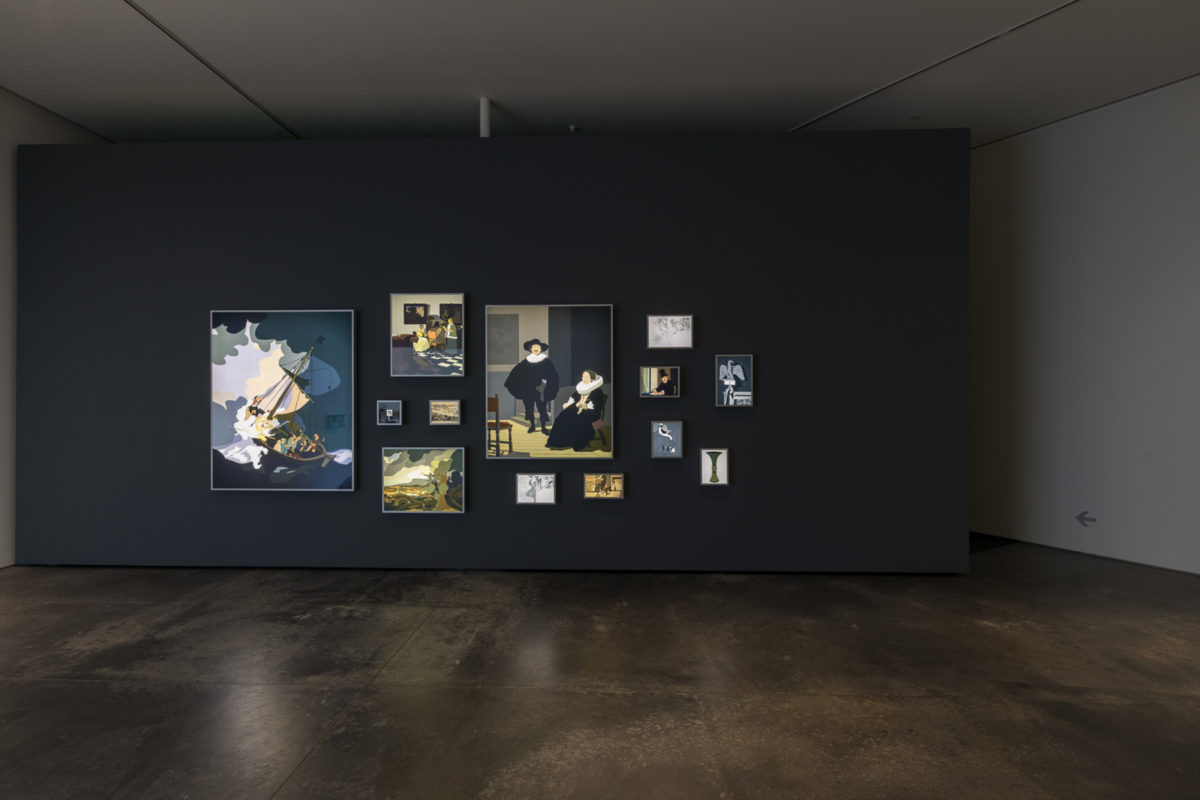 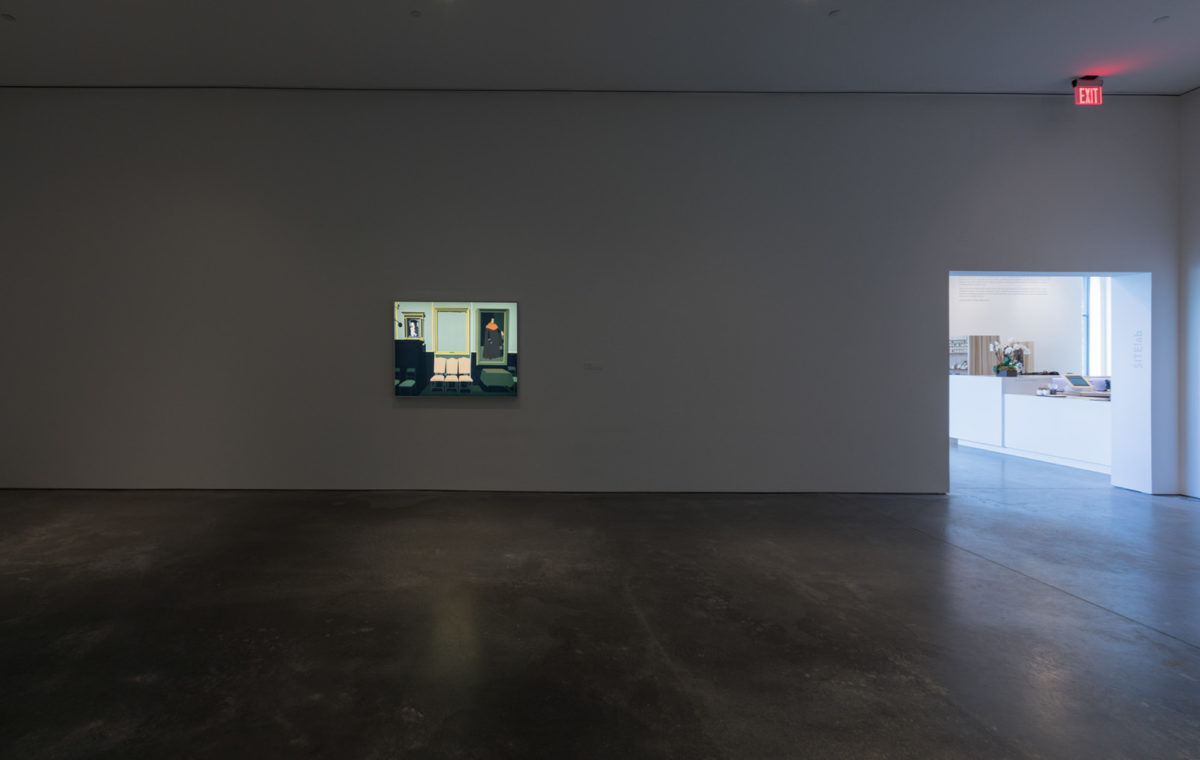 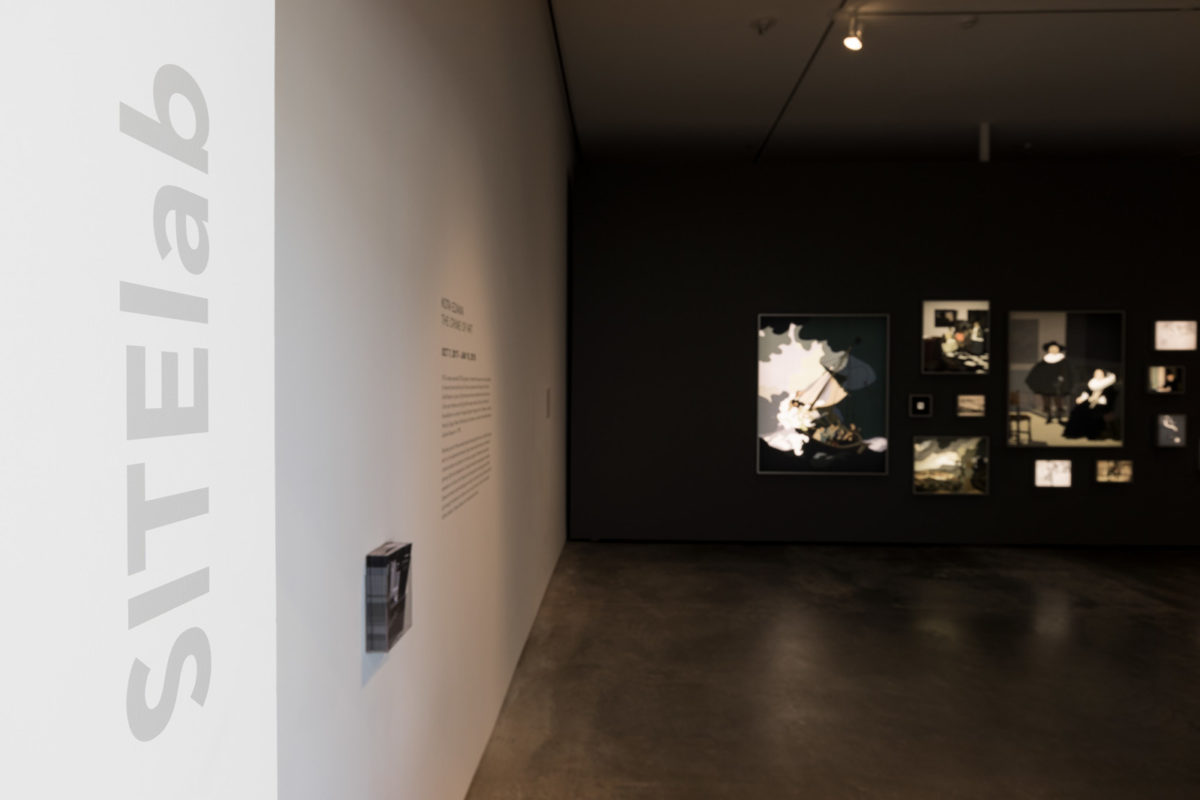 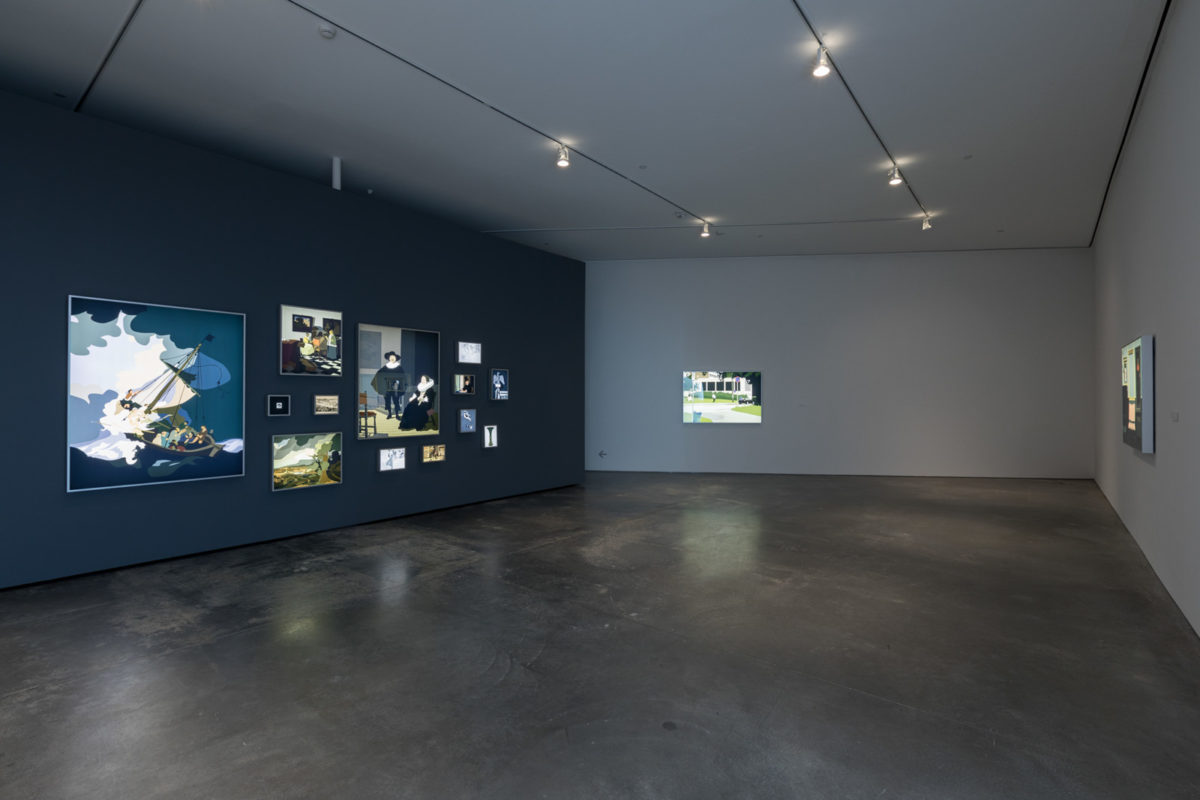 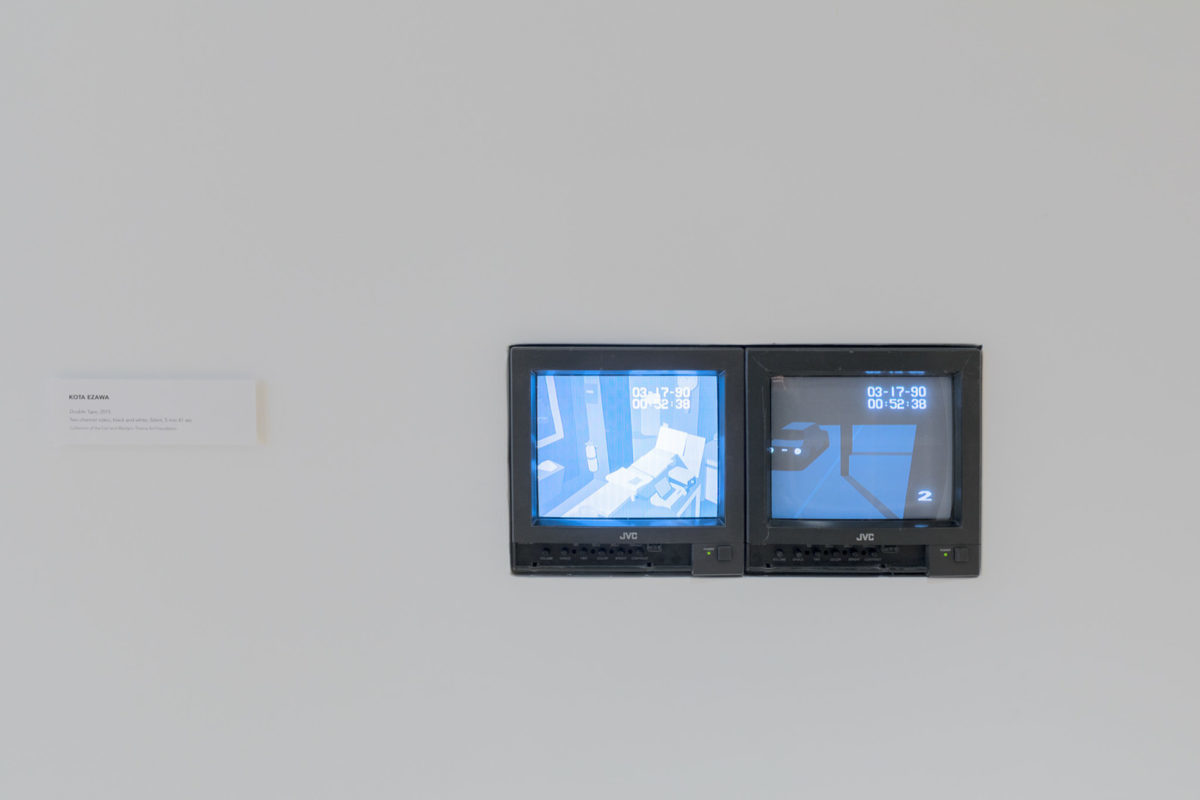 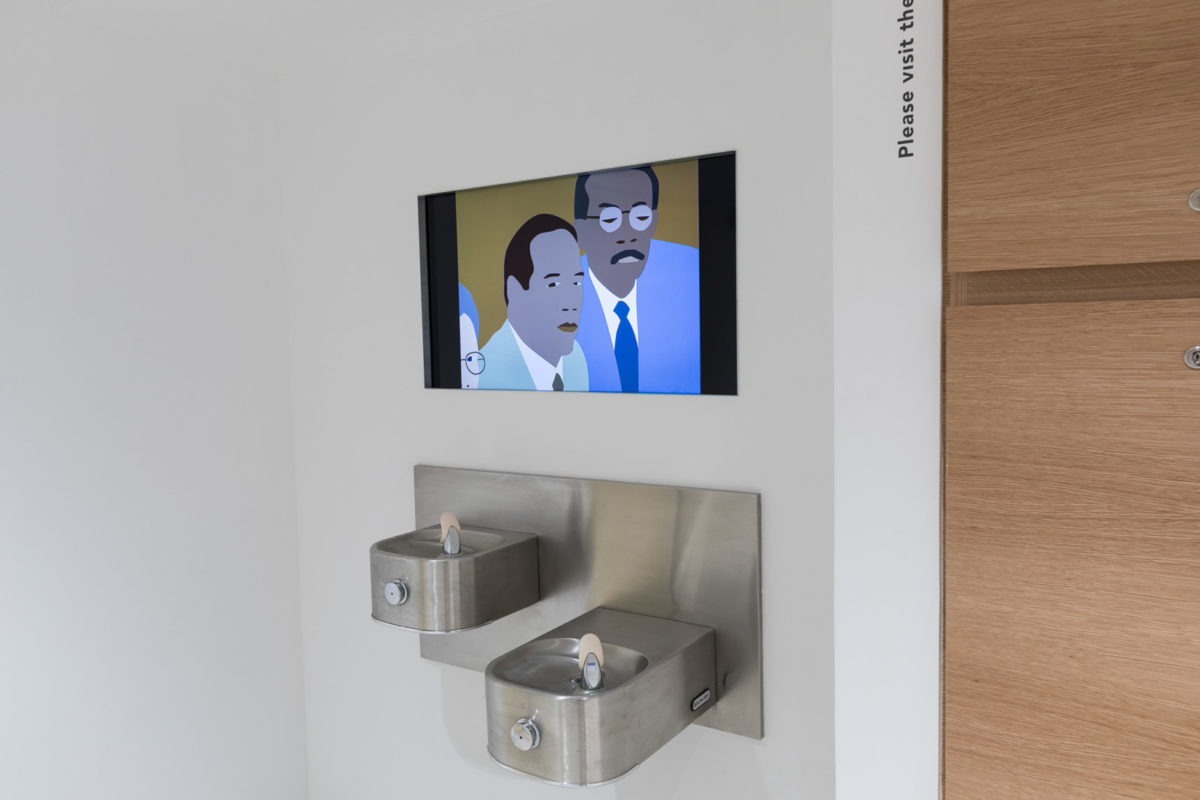 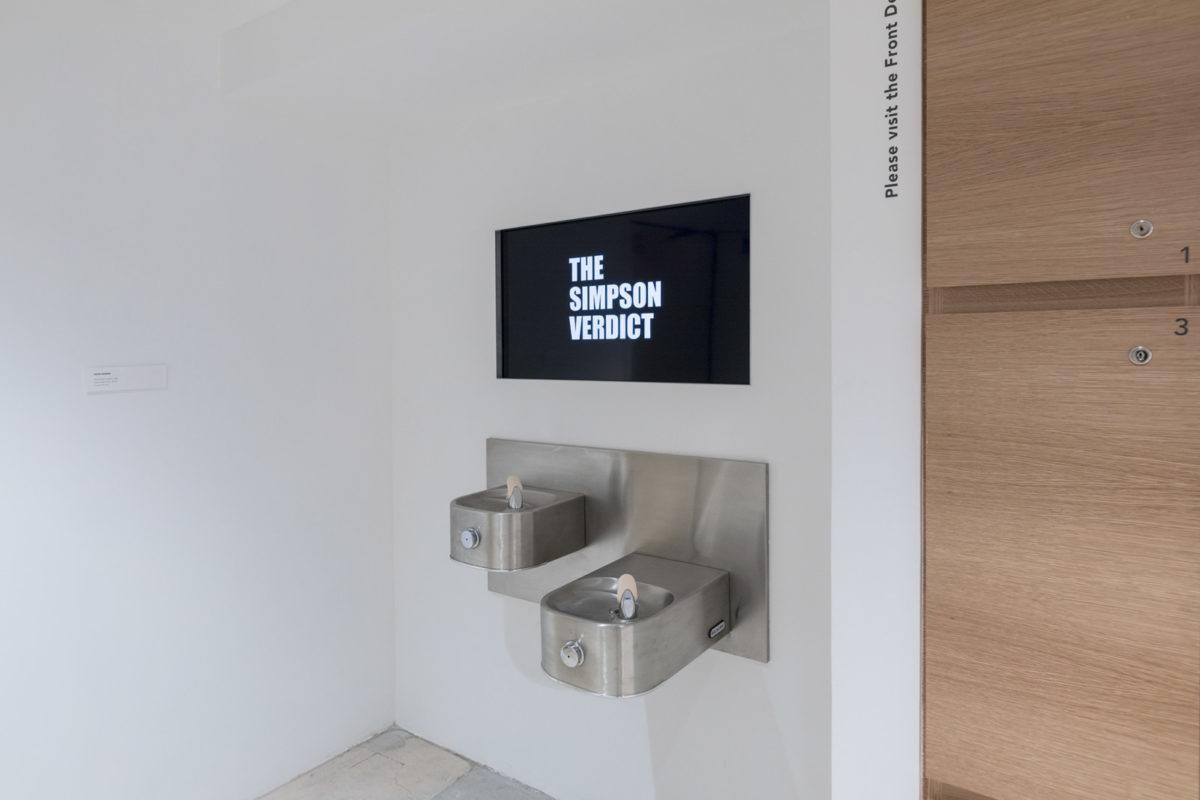 SITElab is an experimental exhibition series presented in a newly configured gallery space located off the lobby of SITE’s building. SITElab will showcase new directions in the work of established and emerging artists and feature new works out of artists’ studios, experimental, interdisciplinary, and community-based projects. This space will allow us to stage short-run exhibitions during the times we would normally have been completely closed for installation, increasing the amount of time that SITE is open to the public.