Disparities and Deformations: Our Grotesque

From fantastic to farcical, unsightly to whimsical, the grotesque has many faces, all of which are the result of paradoxical combinations of imagery, form and feeling. SITE Santa Fe selected renowned critic/curator Robert Storr to organize its Fifth International Biennial Exhibition, which will focus on the theme of the grotesque in some of today’s most cutting-edge art. On view from July 18, 2004 through January 9, 2005, Disparities and Deformations: Our Grotesque will feature a diverse group of approximately 60 international artists of different generations who work with a wide range of materials, processes, and ideas. The exhibition will showcase about 100 works in such media as painting, sculpture, photography, video, and comics, some of them on public view for the first time.

“The Biennial is one of the most highly anticipated events in SITE’s far-ranging program of exhibitions, lectures, film screenings, and performances,” says Charles Stainback, Executive Director of SITE Santa Fe. “Thanks to Robert Storr, this year’s Biennial will bring together some of the most innovative art of our time, exploring its compelling formal, emotional and intellectual complexities. The exhibition reflects our ongoing commitment to providing the Santa Fe community and its visitors with opportunities to engage with the most important contemporary artists and their work.”

“The grotesque has informed many of the key post-modern phenomena in art and culture, and it continues to be a defining element in some of today’s most powerful and provocative art,” says Robert Storr, the Biennial’s curator. “Thriving on contradictory impulses, the grotesque is a combination of opposites, such as beauty and ugliness, delight and delirium, tragedy and comedy. Encompassing both the wondrous and the disturbing, the works featured in this exhibition illustrate and investigate this fascinating and subversive trend embraced by contemporary art.”

“Grotesque,” which is derived from the Italian word “grotto,” first referred to the strange motifs discovered when the ruins of Nero’s palaces were unearthed in the 15th century and their heavily ornamented interiors came to light. Unlike their classical counterparts, these late Roman ornaments were characterized by strangely incongruous elements—bizarre combinations of plant, animal, human, or monstrous forms. Such antique whimsies became an inspiration to Renaissance masters like Raphael and Dürer. Subsequently, the grotesque intermittently preoccupied and gave license to artists during the Baroque, Rococo, Romantic, modern, and postmodern periods. Over the centuries, the grotesque spirit has evolved into intertwining traditions of widely various permutations, from the figurative to the abstract, fanciful to nightmarish, comic to harrowing, and exquisite to unapologetically vulgar. The grotesque reveals some of the world’s ambiguities and people’s ambivalences in ways that are impossible to ignore or deny, dissolving familiar realities into disconcerting paradoxes.

Disparities and Deformations: Our Grotesque will bring together a diverse group of contemporary artworks that in one way or another respond and give new substance to the sense of emotional and logical uncertainty inherent in the grotesque, described by the 19th century writer Jean Paul as a state of “soul dizziness.” The exhibition tracks the incongruous combination of disparate forms and ideas in the work of internationally renowned artists of different generations, coming from various cultural contexts, and working with different processes and ideas. The exhibition reveals the many elements of paradox, usually critical, inherent in the artists’ work while showing that the grotesque has many sources of inspiration and a nearly infinite number of guises.

The approximately 60 artists in the exhibition, most will be represented by one large- scale work, some by several works in a smaller format. Two installations and two media projects will be created especially for the Biennial, which will be presented in SITE Santa Fe’s dramatic warehouse space. All works included in Of the Biennial—some newly created and never exhibited before—express a sensibility that is alive in the world at the moment, at a time rife with cultural contradictions of all types.

Among the exhibition’s highlights are original pages from Charles Burns’ multi-volume comic book series Black Hole; a major installation by Kim Jones, who works with a wide range of materials and processes such as photography, drawing, sculpture, and performance; the work of Lamar Peterson, a young artist participating in an international exhibition for the first time; select images by Maria Lassnig, an Austrian painter in her eighties whose images are both comical and alarming; work by Peter Saul, an all-around oppositional artist and one of the fathers of “bad boy” painting; new sculpture by Paul McCarthy, who specializes in formal anarchy and rude comedy; paintings by Lisa Yuskavage executed in old master technique put to the service of, and clashing with, distorted images; and the films of John Waters, finely crafted caricatures, at once stylish and vulgar, of everything that good taste and right-mindedness are supposed to stand for

A pre-eminent critic, curator and scholar, Robert Storr was recently appointed the Rosalee Solow Professor of Modern Art at The Institute of Fine Arts, New York University. Prior to this appointment, Storr was Senior Curator in the Department of Painting and Sculpture, Museum of Modern Art (MoMA), New York, a position he held for 12 years. During his tenure there, Storr was instrumental in acquiring many important works that greatly enhanced the museum’s collection. Exhibitions organized by Storr for MoMA include Max Beckmann (2003), Gerhard Richter: Forty Years of Painting (2002), Tony Smith: Architect, Painter, Sculptor (1998), Chuck Close (1998), On the Edge: Contemporary Art from the Werner and Elaine Dannheisser Collection (1997-98), Robert Ryman (1993), and Dislocations (1991). 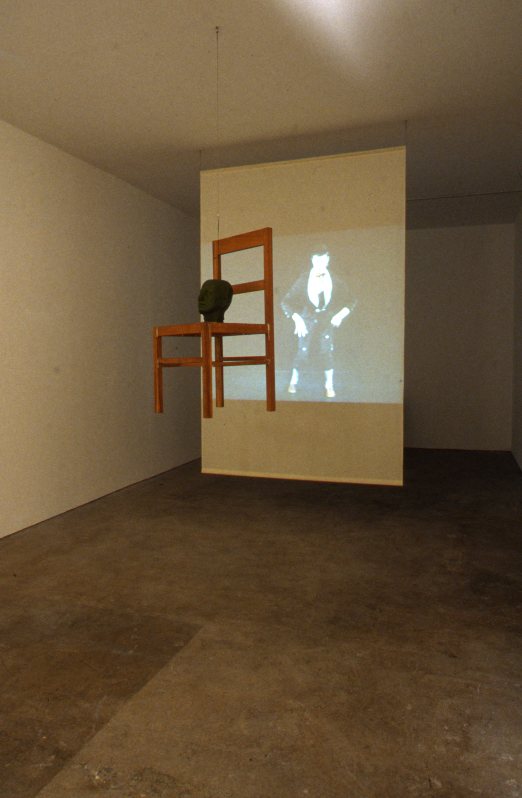 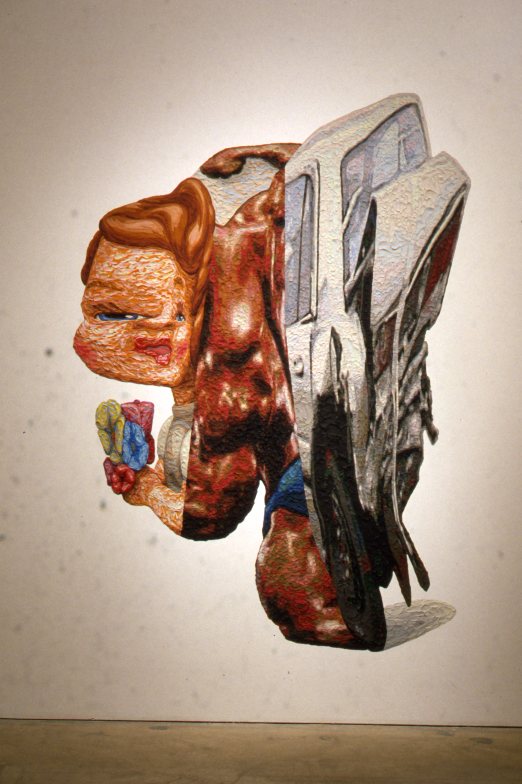 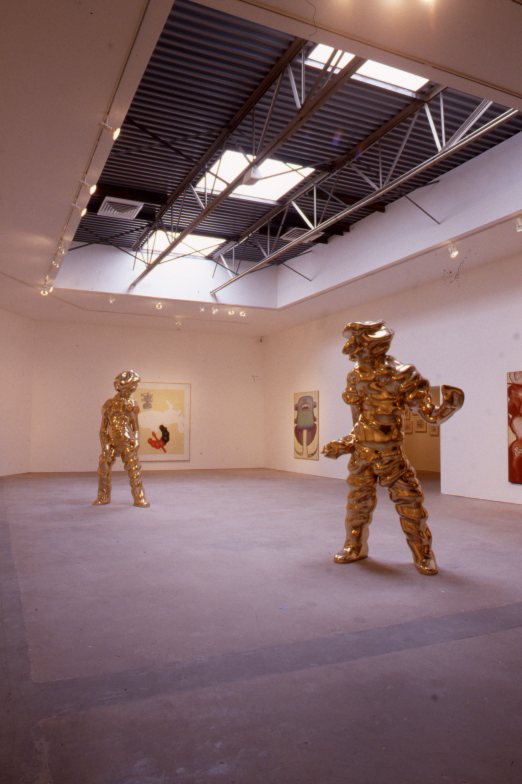 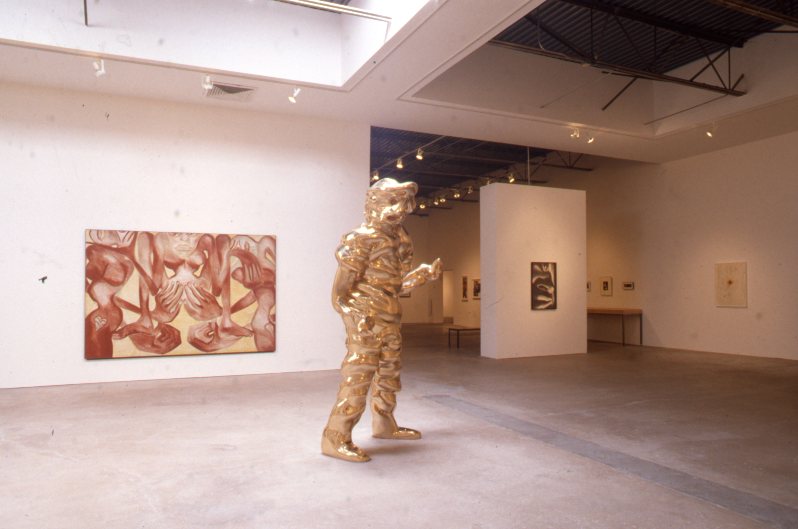 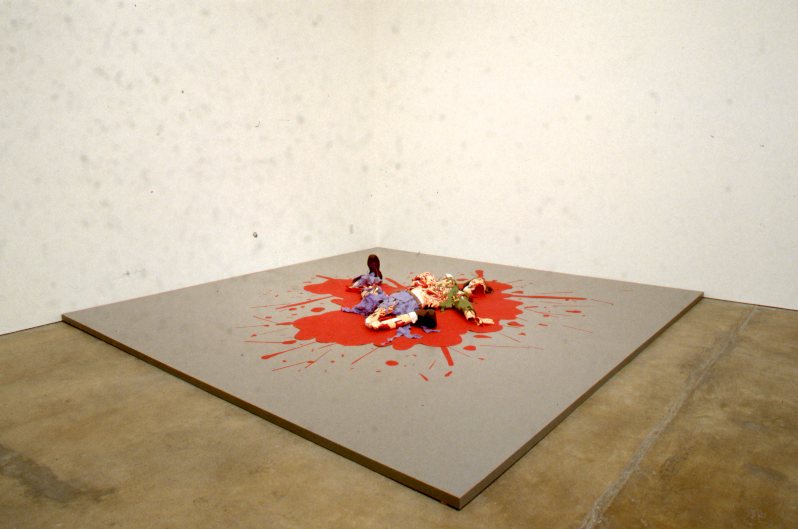 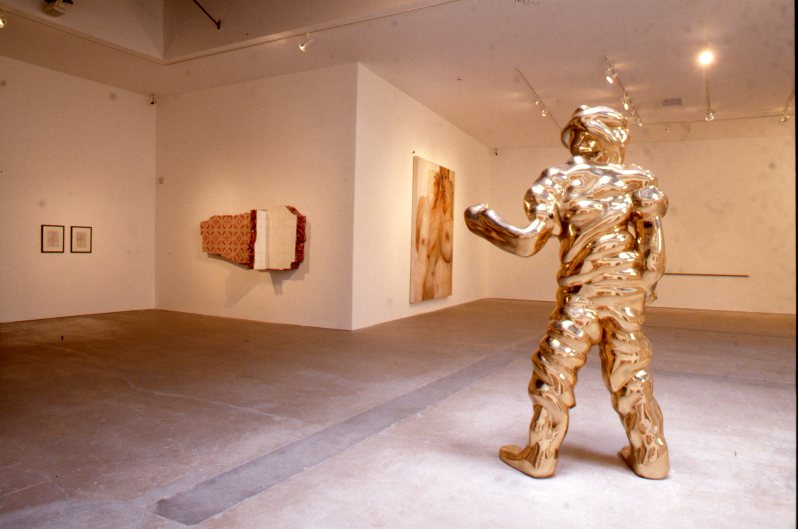 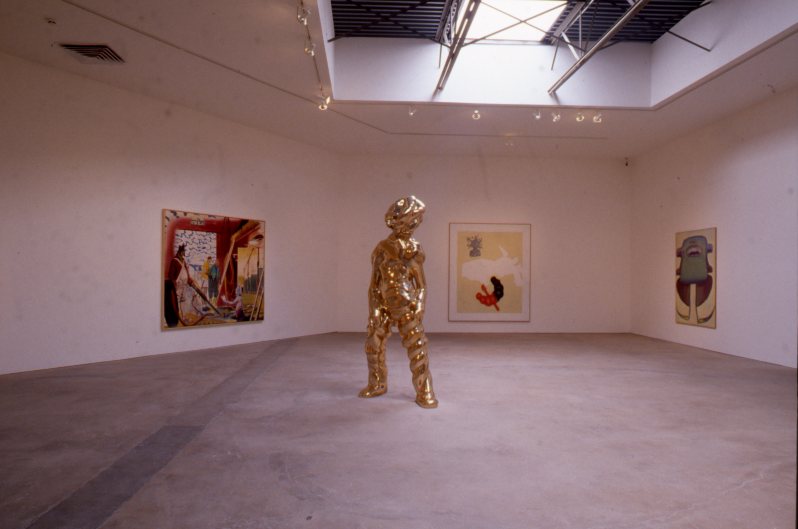 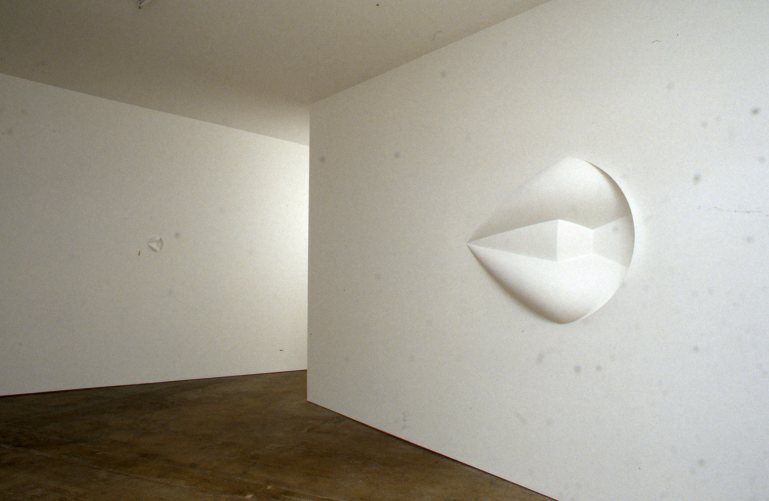 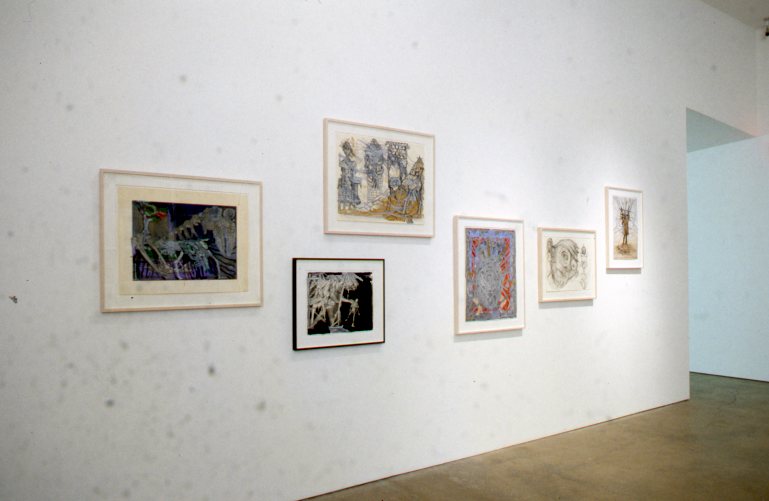 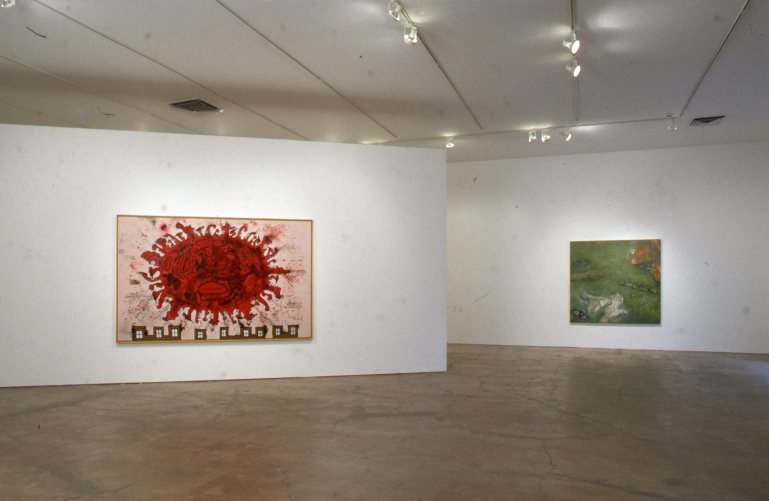 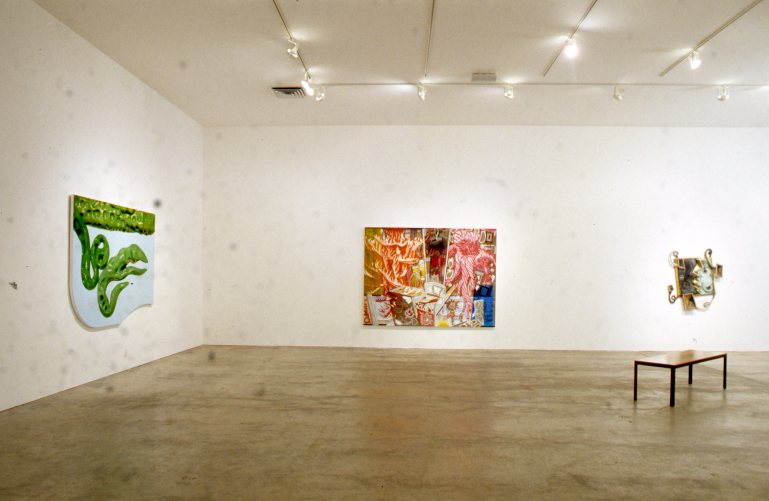 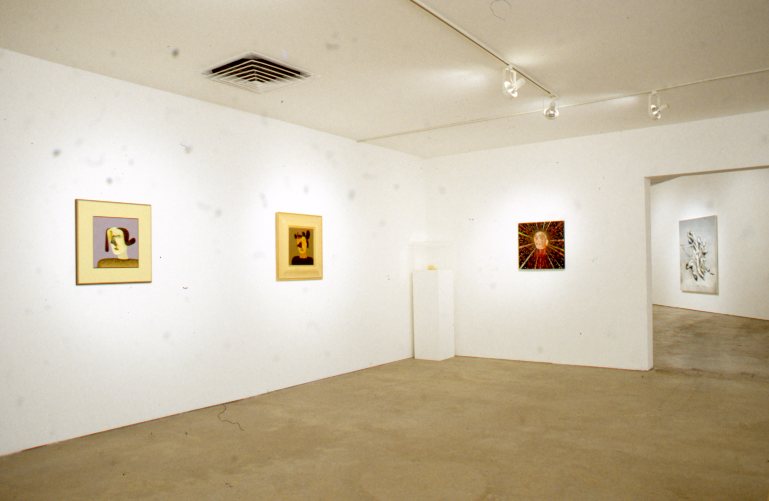 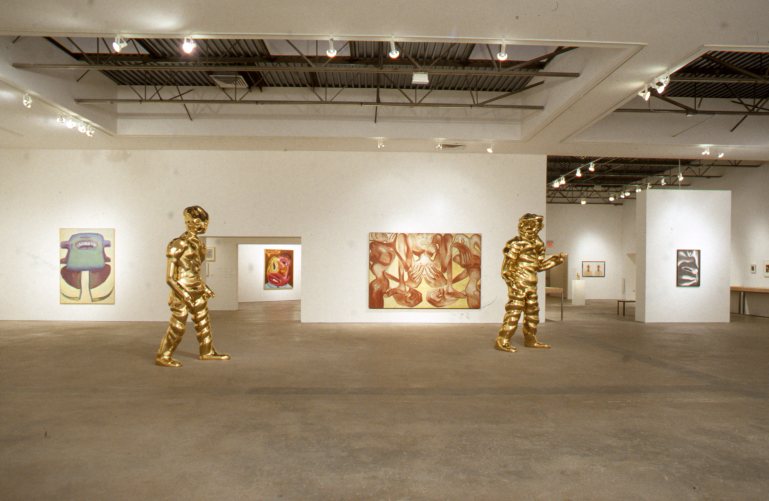 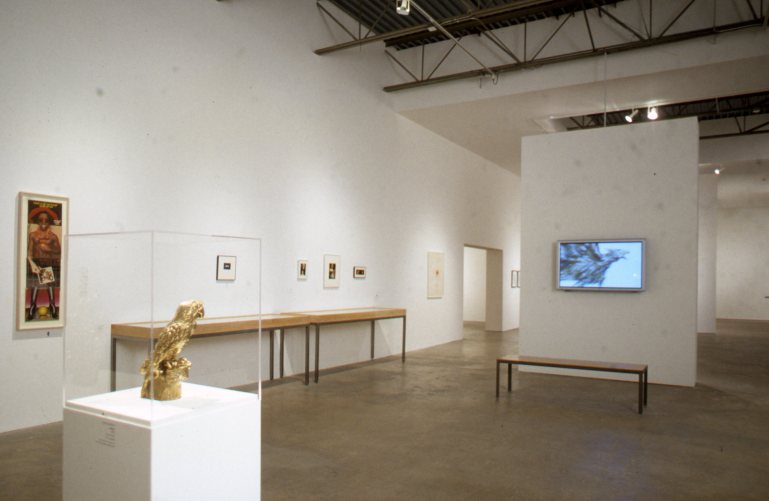 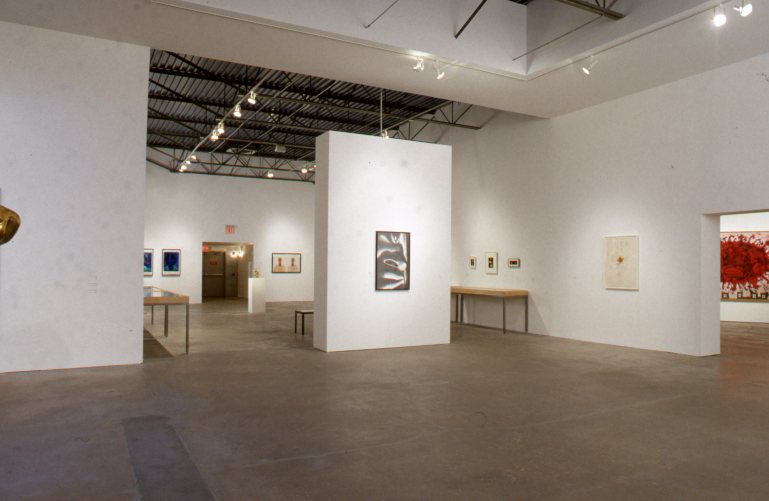 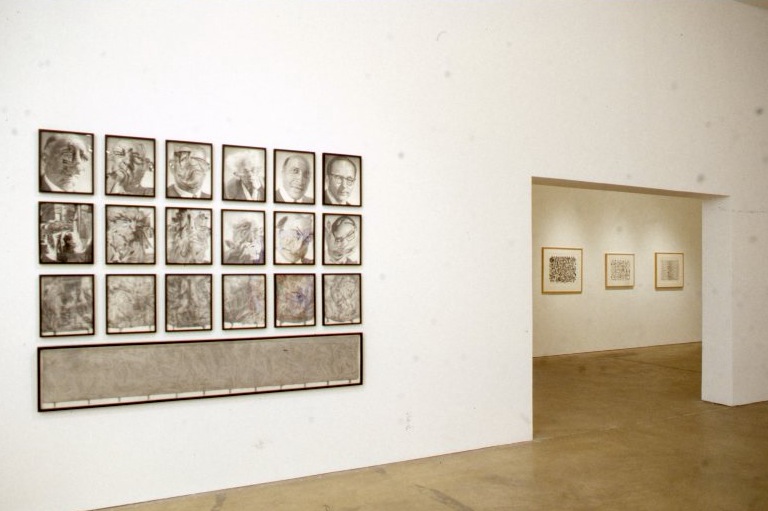 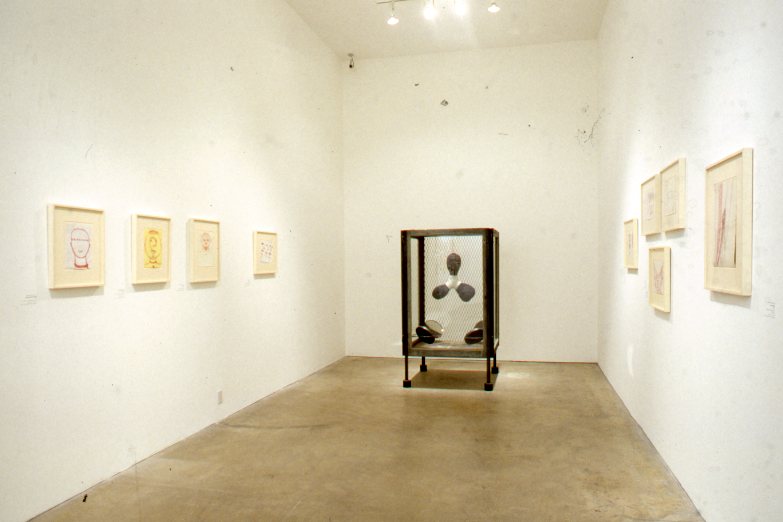 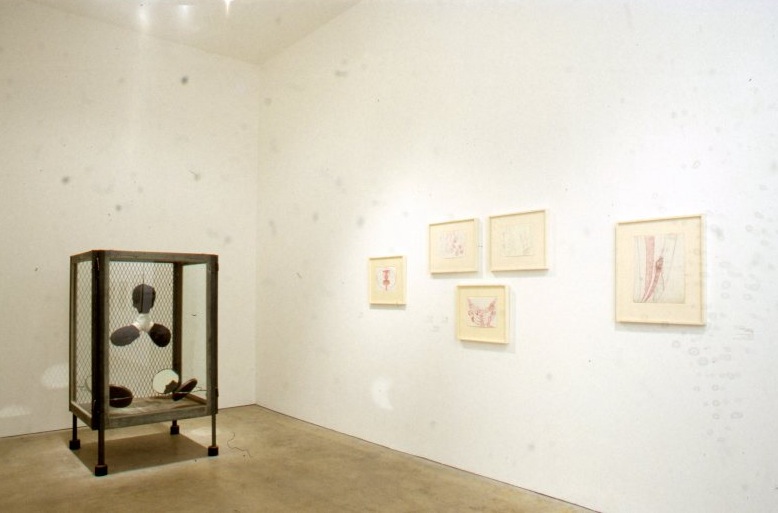 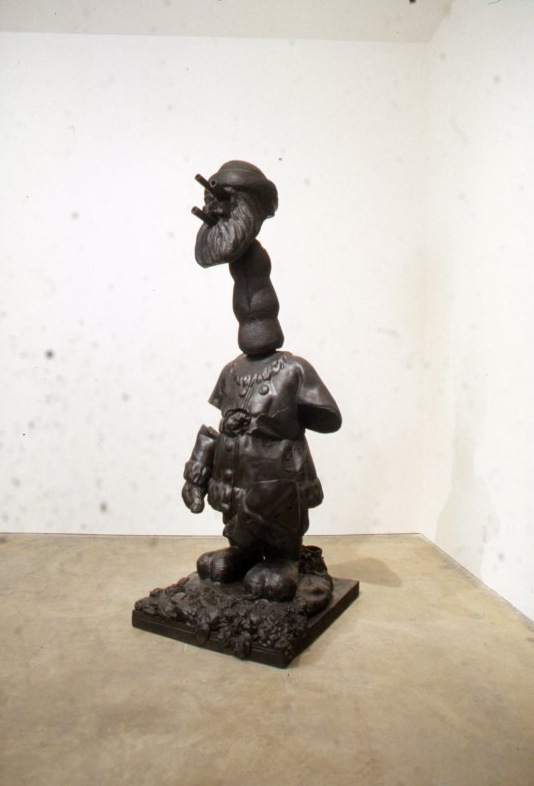 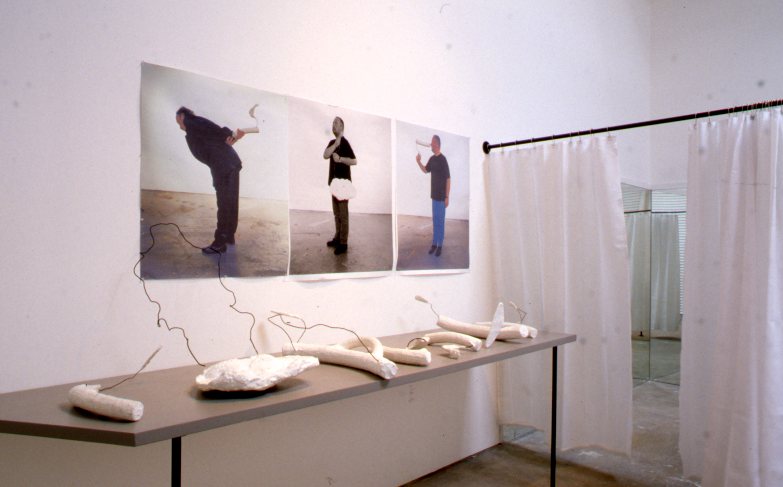 Disparities and Deformations: Our Grotesque is Curated by Rob Storr.