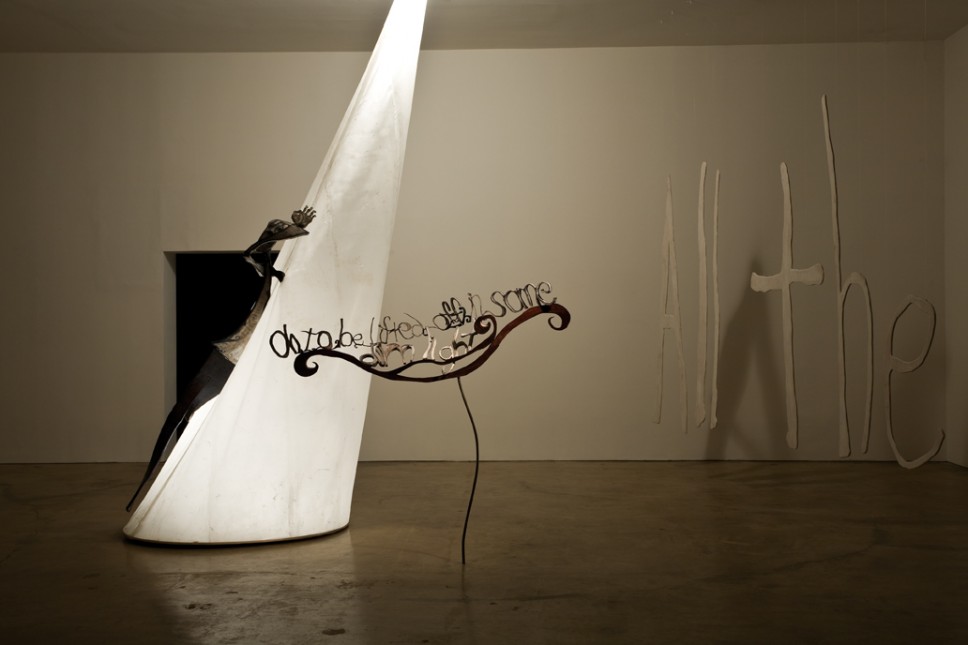 Pennsylvania-based artist Brent Green is known for his stop-motion short films in which he combines hand-drawn animations, rickety handmade sets, and which he narrates in his distinctive, tremulous voice.  These works reflect his abiding interest in the strange characters and local stories of his childhood in Appalachia.  His 2007 film Carlin, which first drew national attention to the self-taught animator, was a darkly comic tale about the slow death by diabetes of his Aunt Carlin.  Shot in the farmhouse where Green grew up with life-sized handmade wooden characters, the film was imbued with the southern gothic haze that suffuses all of his work.

For his SITE Santa Fe commission, Green will exhibit both animated films and new sculptural works. Green draws equally from Wagner (in the way that he works in many mediums, giving each equal importance, forming a “total work of art”) and from Faulkner (in the bleak, heart-breaking humor of the stories that he tells). The group of three new sculptures for SITE, entitled Watts and Volts Across a Field, features three over life-sized figures made from layers of plywood, typical of the quotidian materials that Green favors. (The title itself is a line from Green’s new film about the life of Thomas Edison, called Tinkerer Used to be a Trade, which will also premier at SITE.) These three figures, like many of Green’s animated characters, are lonely heroes, usually involved in a solitary, Sisyphean task. One of these figures is besieged by strange flat wooden crows and large muslin-covered dirigibles that hang from a motorized mobile with curving steel arms that span out over 15 feet. In another sculpture, a figure steps into a cone of light like a cartoon car headlamp from a field of forlorn wooden flowers at his feet.

In addition to premiering “Tinkerer” Used to be a Trade, Green will screen two other films also made in 2009: Weird Carolers and The Girl and the Goose. Weird Carolers tells the story of Beethoven going deaf at the end of his life, but continuing to compose, biting his piano to feel its vibrations in his teeth, throwing hammers and shoes around in his second-story apartment in Salzburg, and inducing nightmares in the downstairs neighbor. The Girl and the Goose, filmed in stop-motion with live actors and a dead goose, a girl accidentally turns her friend into a goose, and then goes in search of him when he flies away. In this most recent body of work, Green expands beyond the characters of his strange Appalachian childhood into historical and mythical ones.

Brent Green has had one-person exhibitions at the Sculpture Center in Cleveland and the Contemporary Art Museum, St. Louis.  His films have been screened at numerous venues including the Sundance Film Festival, UCLA’s Hammer Museum and the Walker Art Center.  Green was the recipient of a Creative Capital grant in 2005. 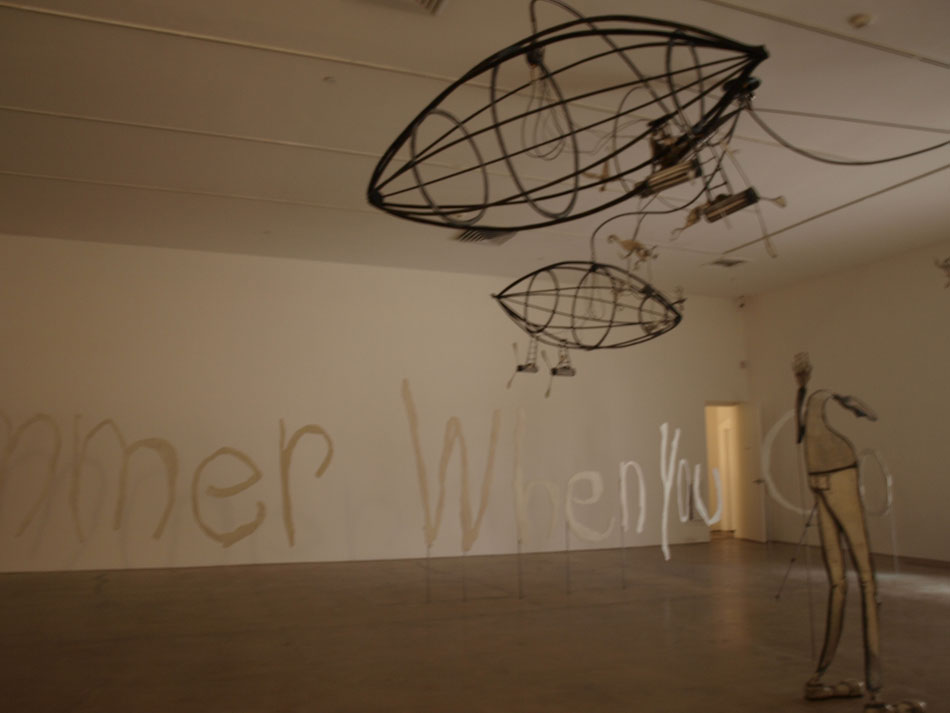 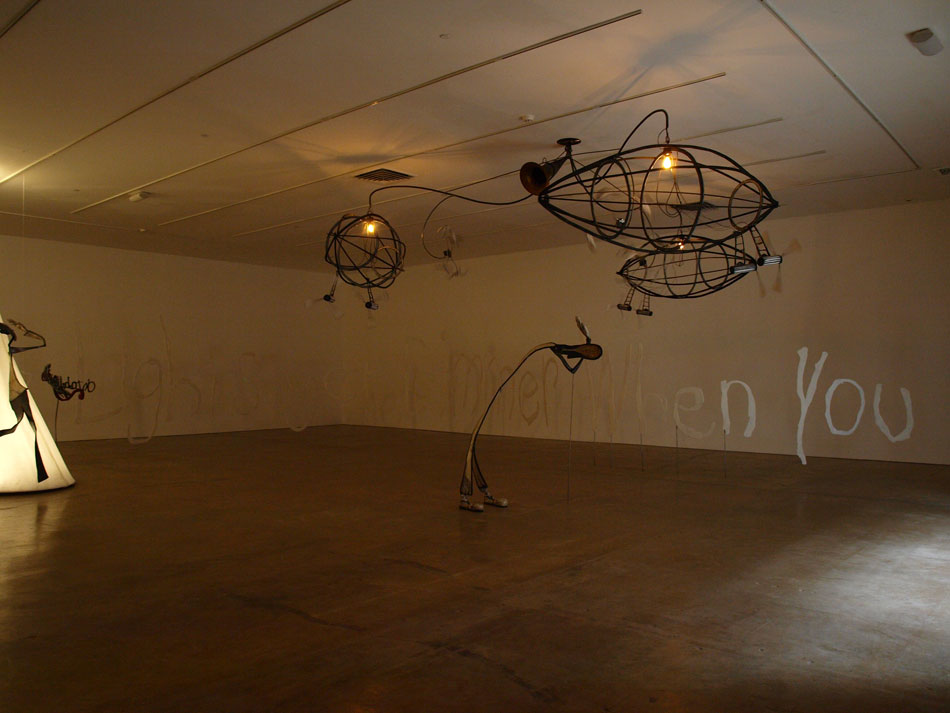 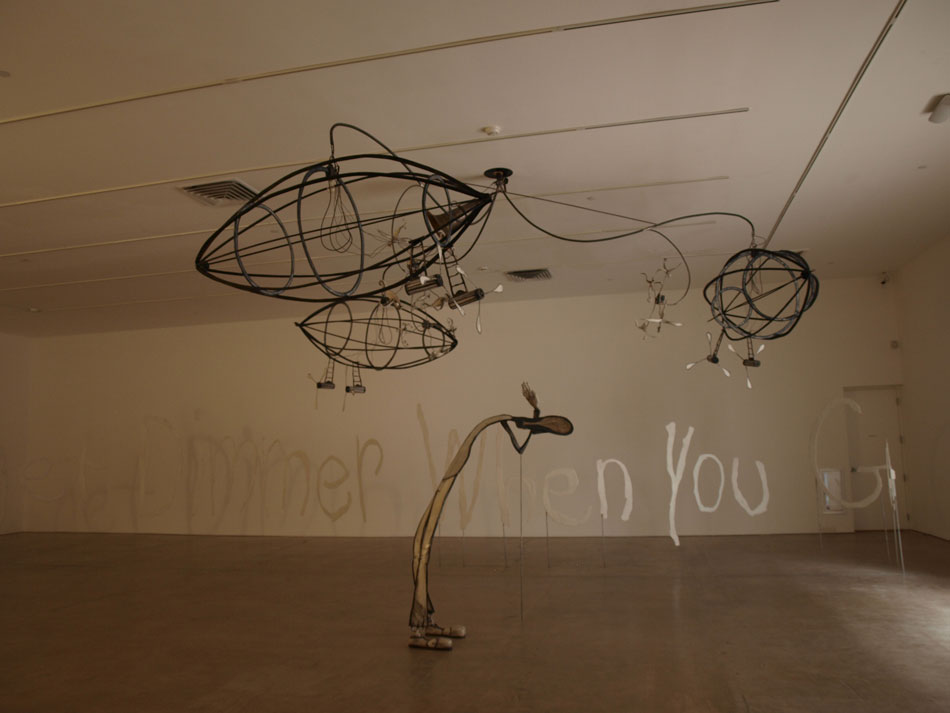 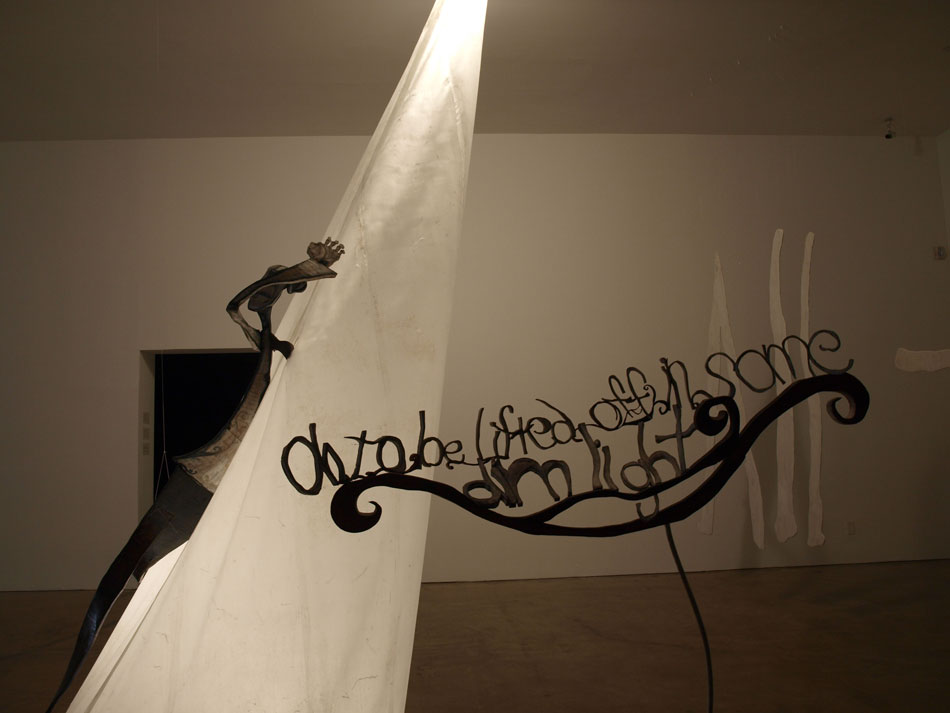