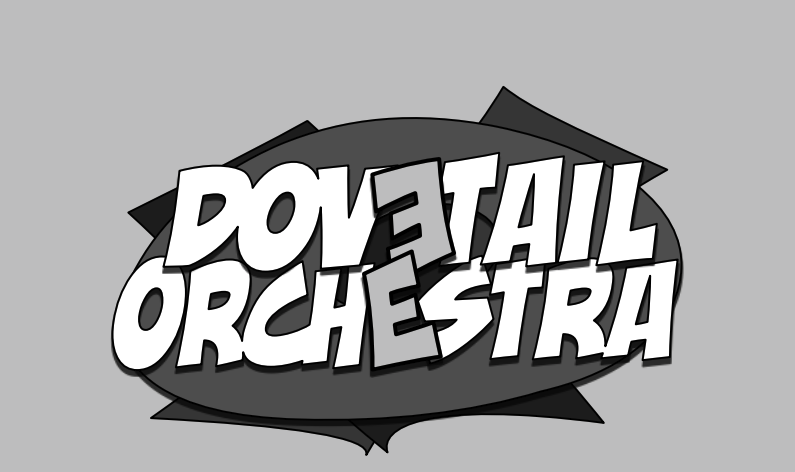 Dovetail Orchestra provides eclectic live accompaniment to classic and obscure silent films and animations. The Orchestra is led by Santa Fe composer/multi-instrumentalist Ross Hamlin, provides live musical accompaniment and sound design to an ongoing library of classic and obscure silent films and animations from a variety of origins. Using unconventional sounds and methods, along with both modern and time-honored instrumentation, this project endeavors to bring new appreciation to an under-appreciated cinematic lineage. A film scoring graduate from Berklee College of Music, Hamlin has been active in a myriad of eclectic ensembles and projects in Santa Fe since moving here in 2005.

This project debuts on February 16, 2018 at SITE Santa Fe and features films specifically chosen for their original “future shock” value. In between each film will be original interludes and overtures.

“The Black Imp” (George Méliès; France, 1905) Casting himself as a frustrated guest haunted by a nefarious creature, Méliès’ short deftly shows his newly-developed techniques of substitution splices and other early cinematic tricks.

“Rescued by Rover” (Lewin Fitzhamon; UK, 1905) Featuring the first canine film star, Blair, as the plucky hero of his family’s missing child, it was so popular at the time it had to be re-shot twice; as the negatives wore out from public demand.

“Dream of the Rarebit Fiend” (Edwin S. Porter; US, 1906) An adaptation of the popular Winsor McCay comic strip of the same name, this short was notable for it’s special hallucinatory effects and was distributed by the then-new Edison Manufacturing Company.

“The Fatal Sneeze” (Lewin Fitzhamon; UK, 1907) An uncle and his nephew, along with a growing bevy of townfolk, navigate through the mischievous and violent reactions of a common spice.