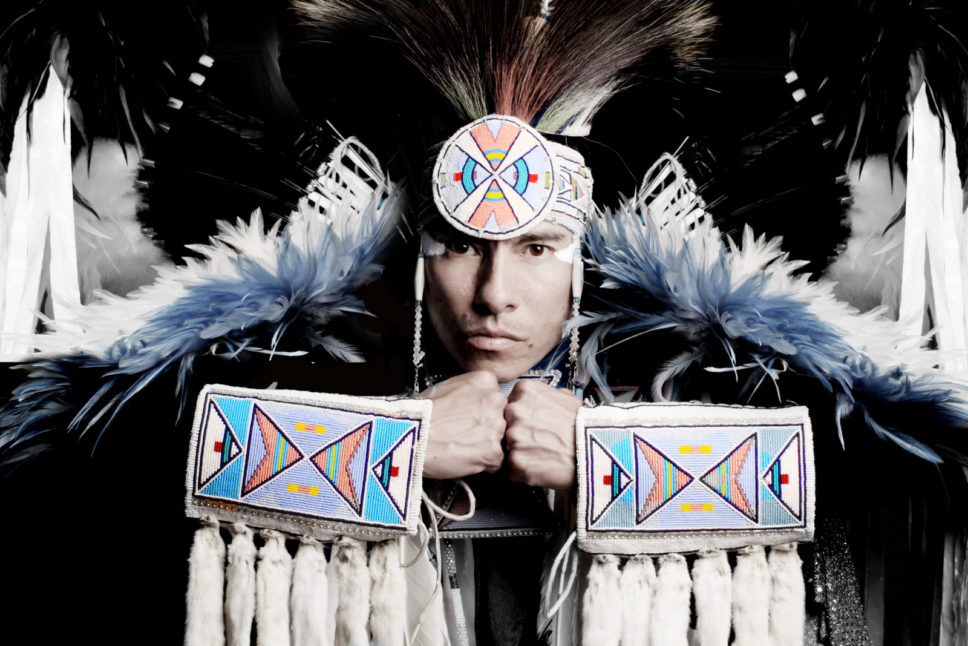 “Supaman” Is Christian Takes Gun Parrish, a Native American dancer and innovative hip hop artist who has dedicated his life to empowering and spreading a message of hope and faith through hip hop music. His presentation combines Native American culture and urban hip hop culture which dazzles audiences and captivates listeners. In his performance, Supaman simultaneously fuses singing, He has been the recipient of the Nammy “Native American Music Award”, “North American Indigenous Image Award”, and 7 “Tunney Awards”. He recently was awarded The Aboriginal Peoples Choice Music Award in Canada for best video and was voted MTV’s new Artist of the Week. His latest video’s titled “Prayer Loop Song” and “Why” both have gone viral and have received over 3 million views on youtube and facebook which has put him in high demand touring extensively throughout the U.S.A and internationally.

Any Reveal ticket acts as admission to this performance.