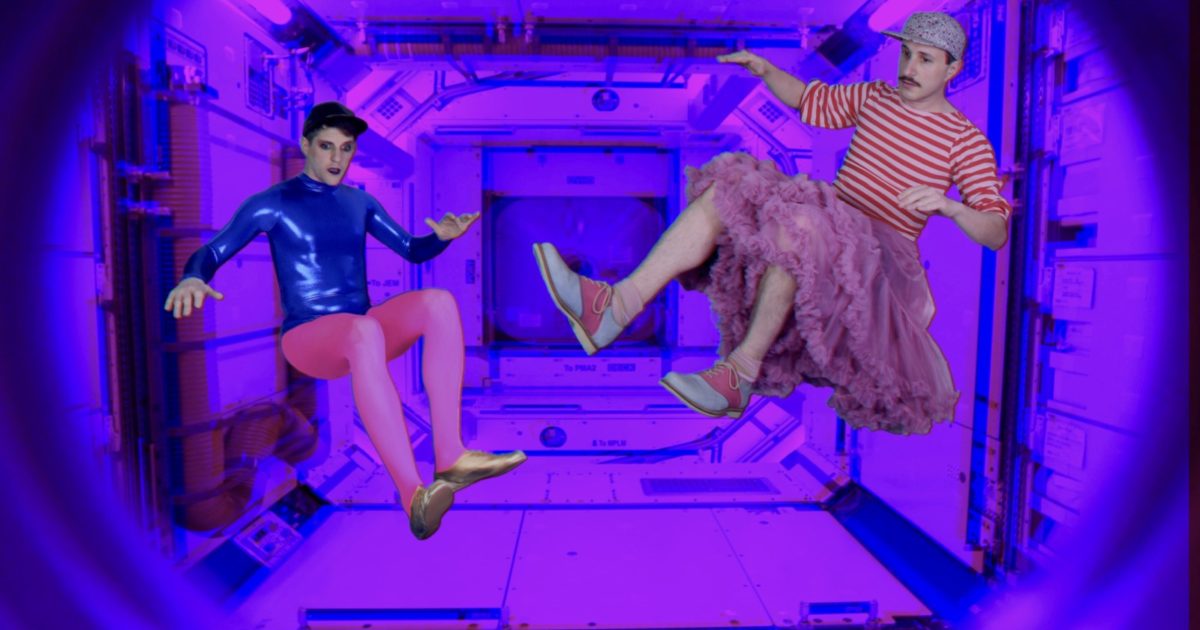 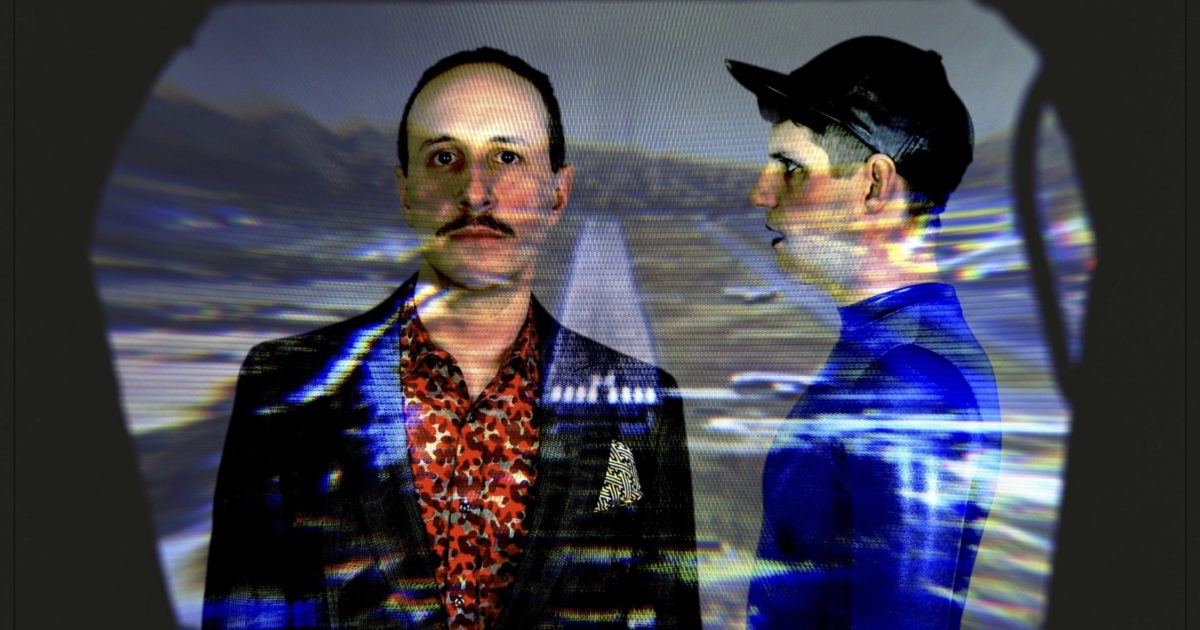 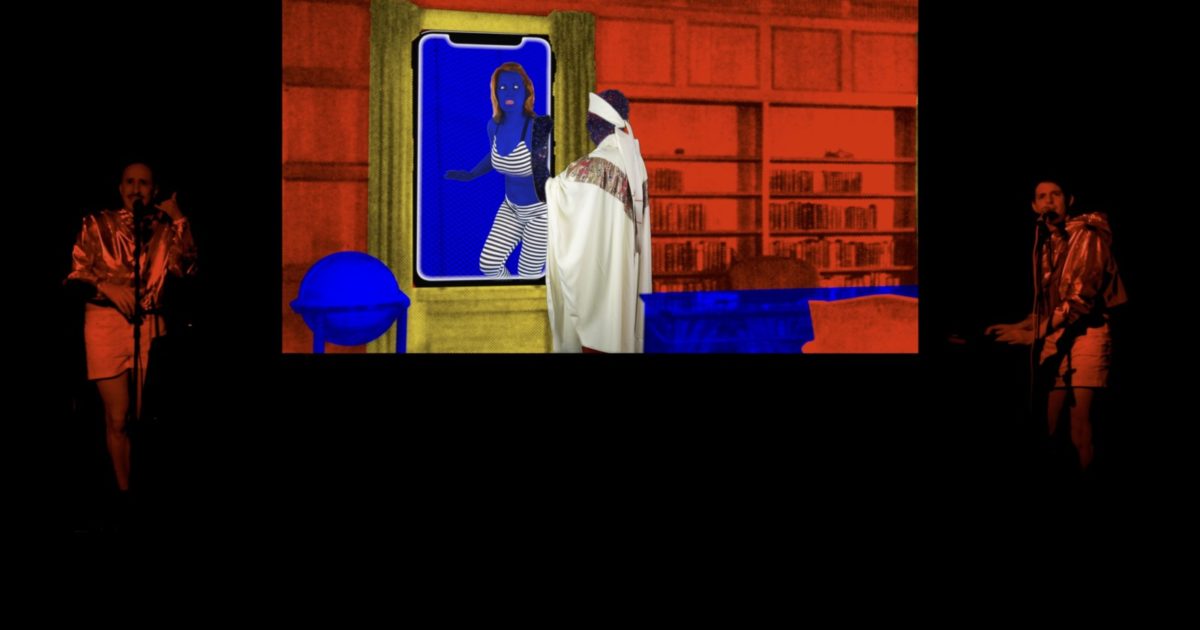 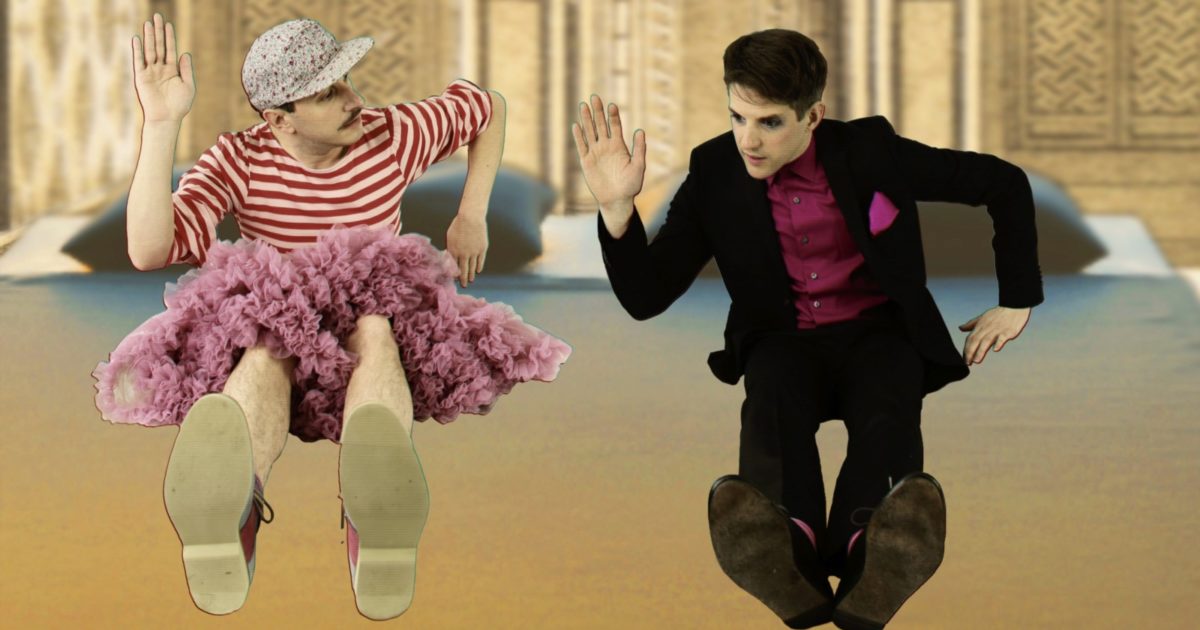 Sound and Spectacle: Out There

Performance art band Princess, with Alexis Gideon and Michael O’Neill (JD Samson & MEN), has a new live performance/video project called Out There.  Out There is a live performance, music and video presentation. Using stop motion animation and archival photos, Out There explores the role men ought to be playing in the current cultural reckoning of misogyny. The video’s science fiction narrative explores the power of the Divine Feminine through collaborations with JD Samson, visual artist Jennifer Meridian, and the band TEEN.  Gideon and O’Neill perform the music alongside the projection of the video.

Princess is a performance art duo, a collaboration between Alexis Gideon and Michael O’Neill that uses music as the backbone of a multi-disciplinary practice. Princess explores queerness and the concept of masculinity. Simultaneously gay, straight, queer, masculine and feminine, Princess embodies the fluidity and coherence between the seemingly contradictory. Princess was formed in 2004 in the Chicago DIY Performance space Texas Ballroom.  The duo released a self-titled LP and performed until 2006 when they went on to pursue other paths, reuniting in 2017.