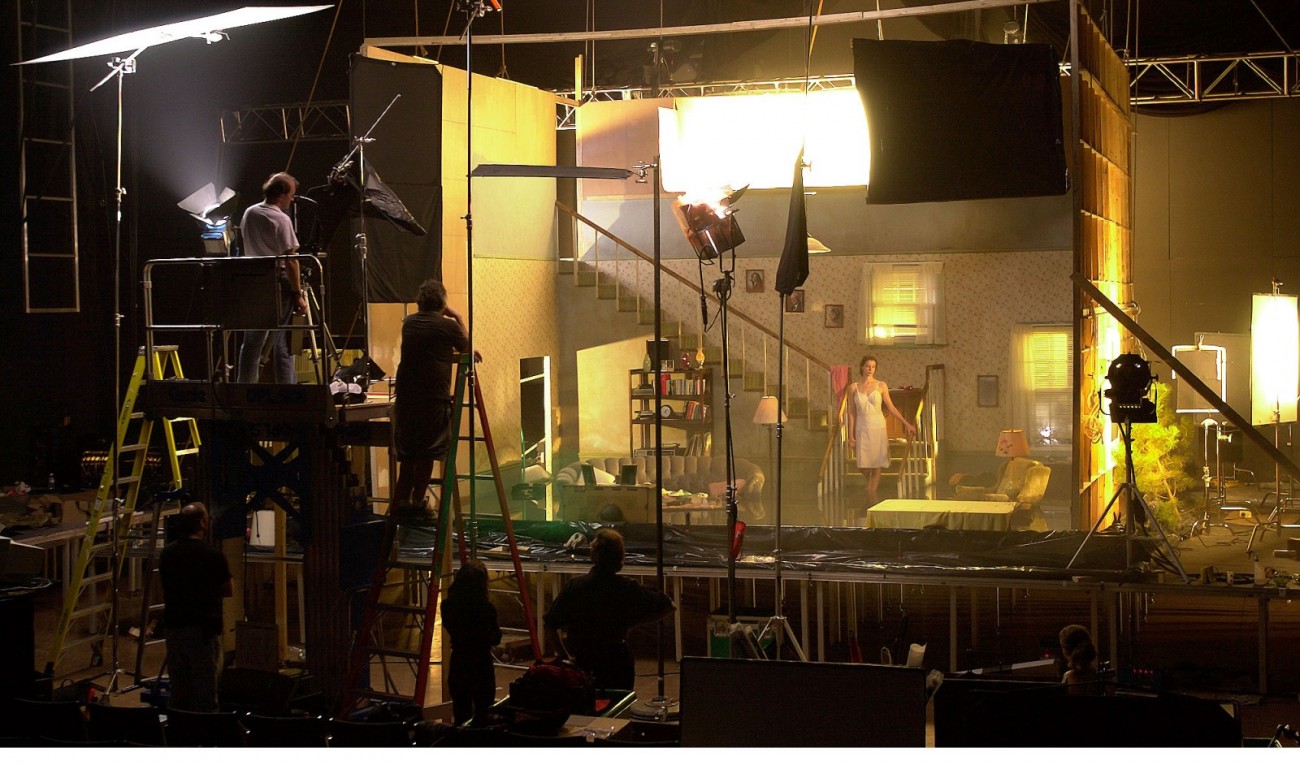 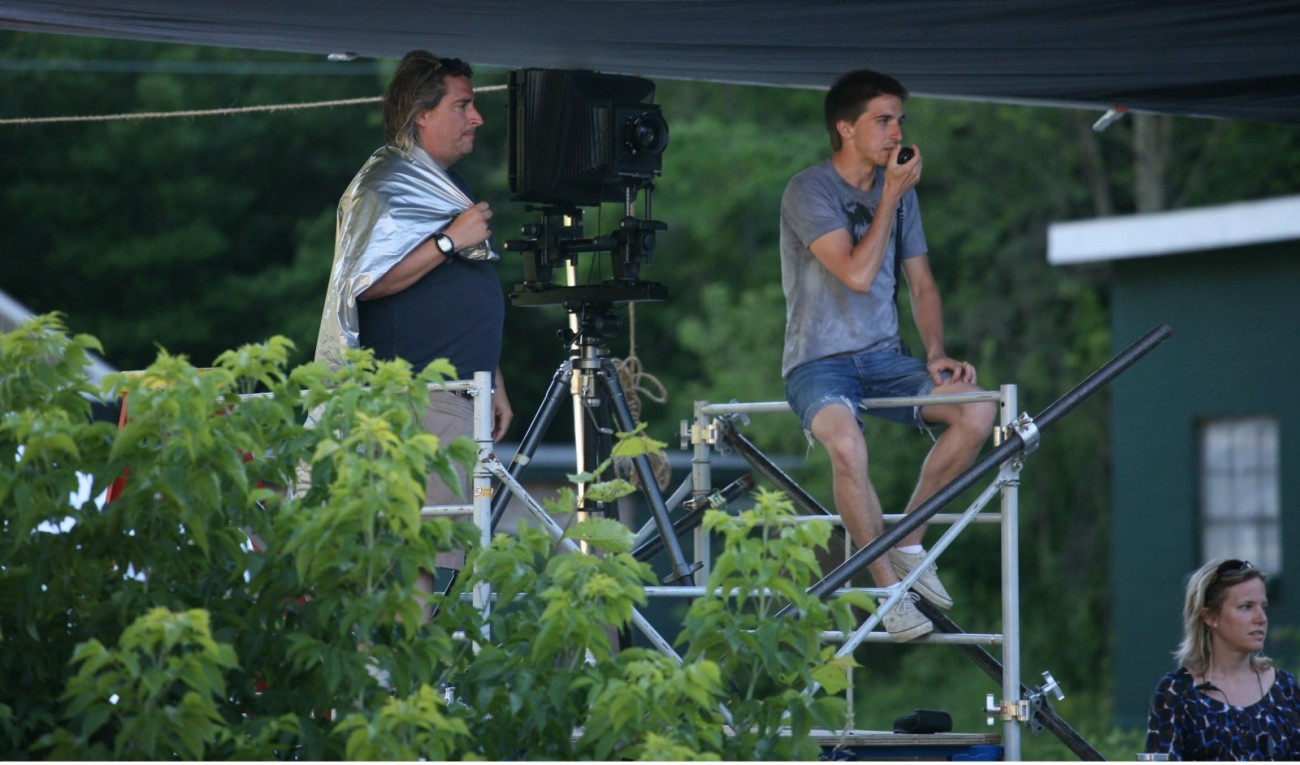 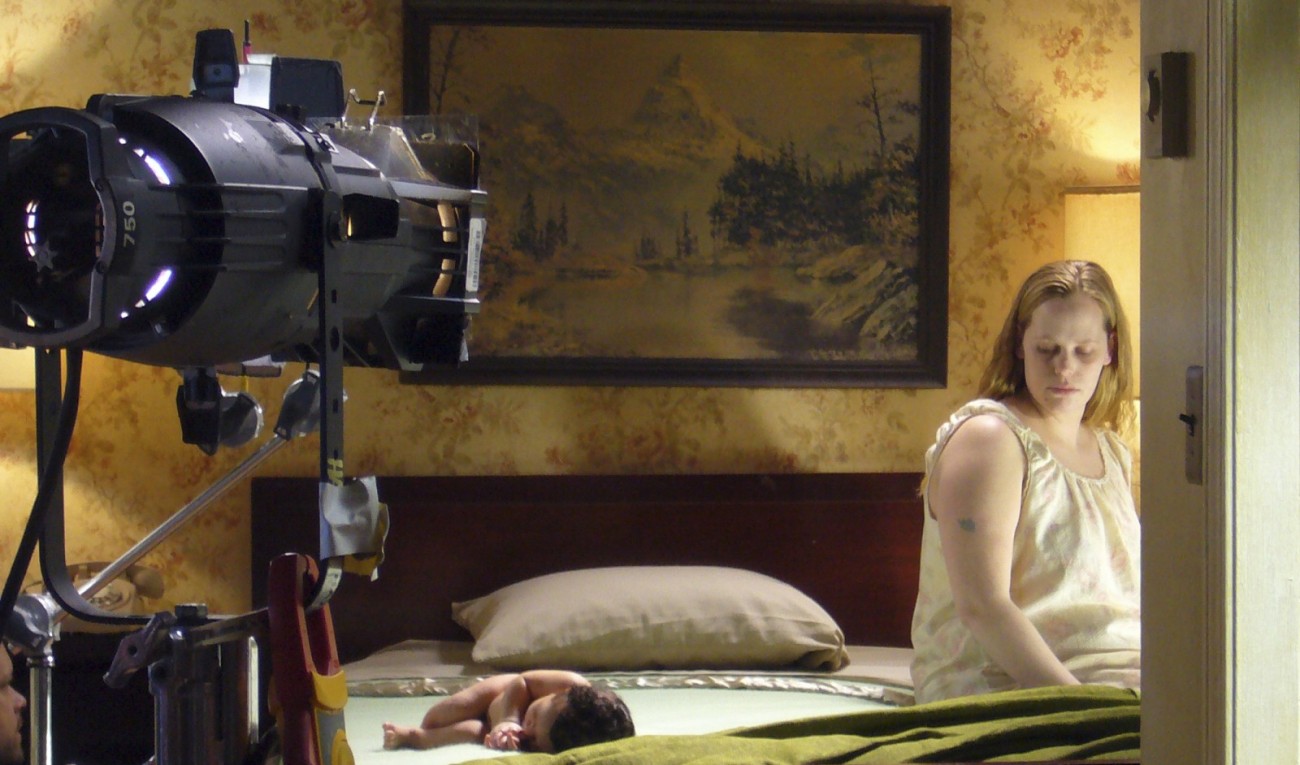 Screening: Gregory Crewdson: Brief Encounters (2012): a film by Ben Shapiro with an introduction and Q&A by the artist

An acclaimed photographer with the eye of a filmmaker, Gregory Crewdson has created some of the most gorgeously haunting pictures in the history of the medium. His meticulously composed, large-scale images are stunning narratives of small-town American life—moviescapes crystallized into a single frame. While the photographs are staged with crews that rival many feature film productions, Crewdson takes inspiration as much from his own dreams and fantasies as the worlds of Alfred Hitchcock, David Lynch, Edward Hopper and Diane Arbus. Crewdson’s imagery has also infiltrated the pop culture landscape— including his inimitable Six Feet Under ads and Yo La Tengo album art. Shot over a decade with unprecedented access, Gregory Crewdson: Brief Encounters beautifully bares the artist’s process—and it’s as mesmerizing and riveting as the images themselves. A ZEITGEIST FILMS RELEASE

Admission: $5, Free for SITE and CCA Members at the $125 or higher. Tickets available at the CCA.