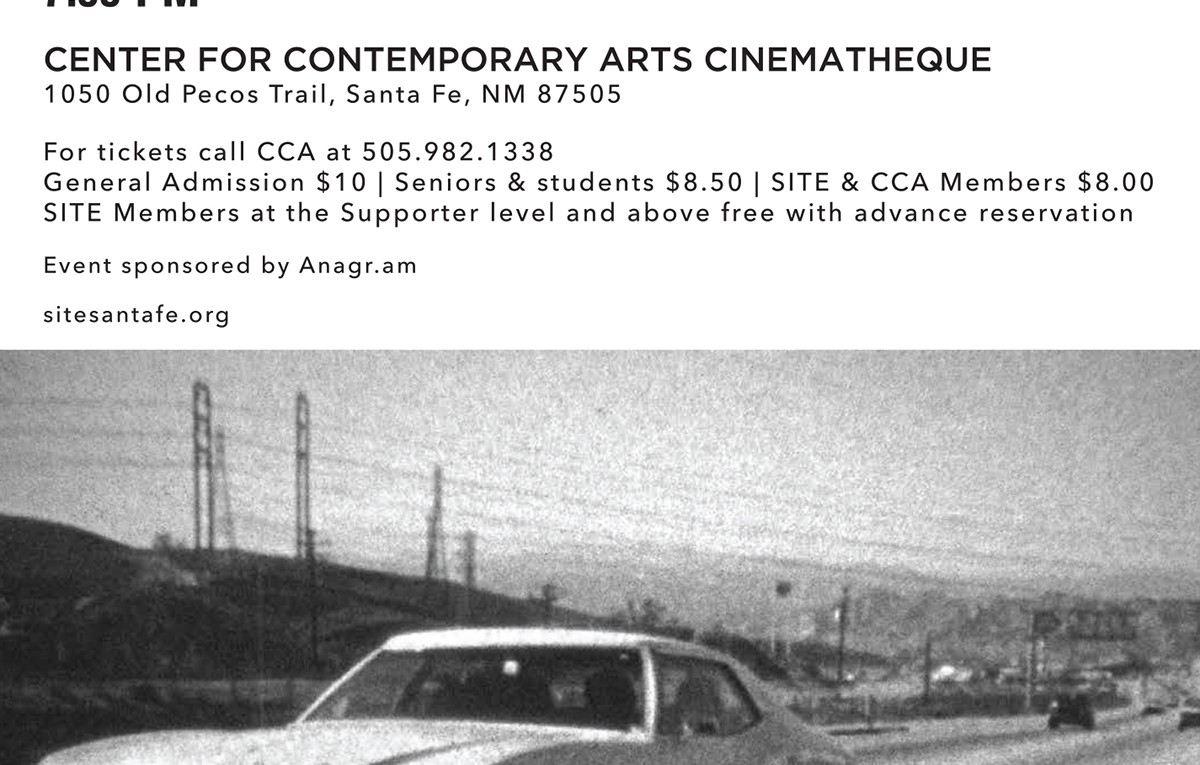 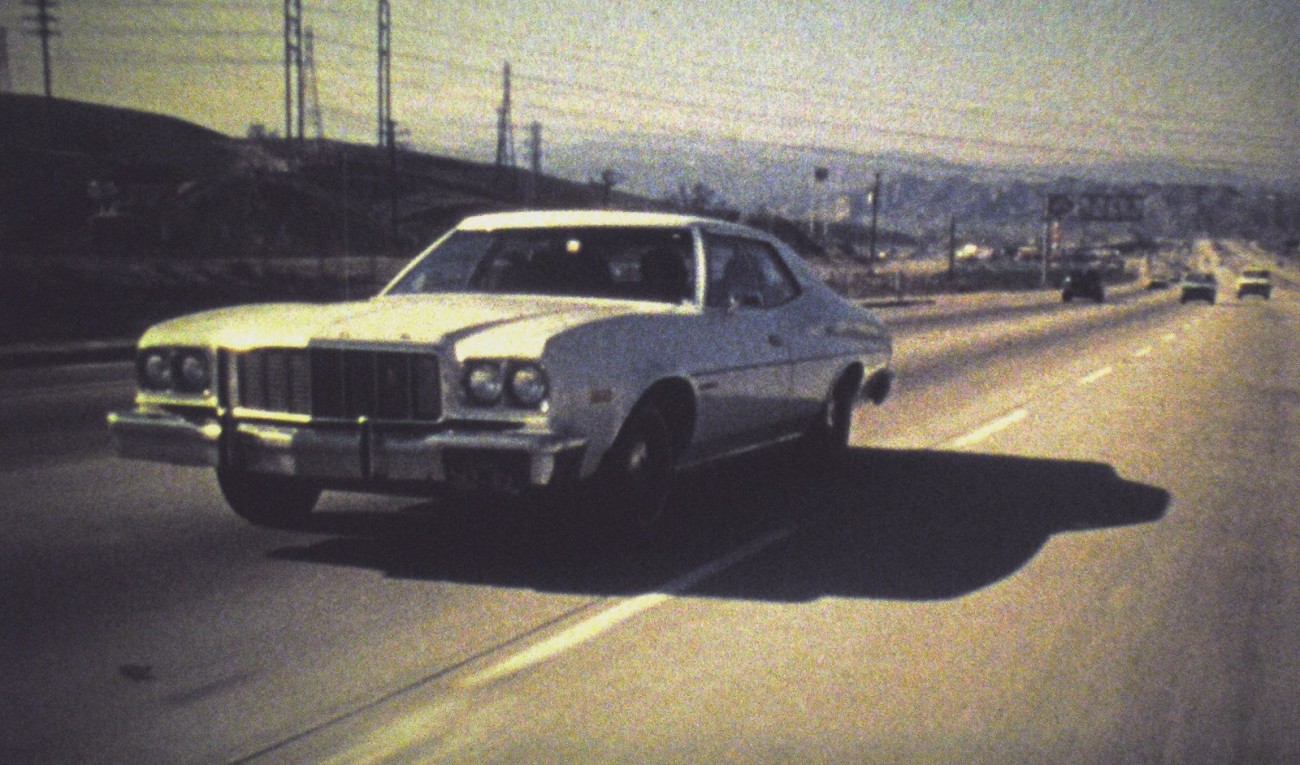 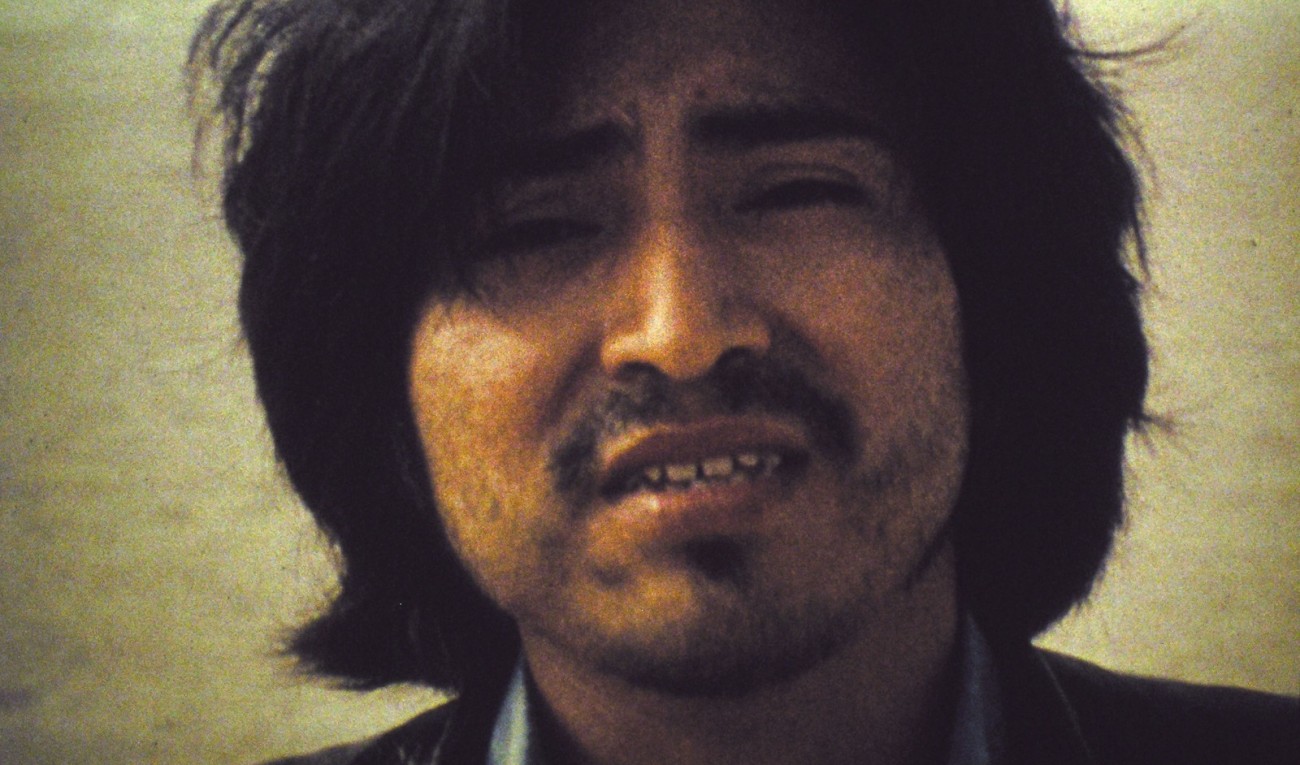 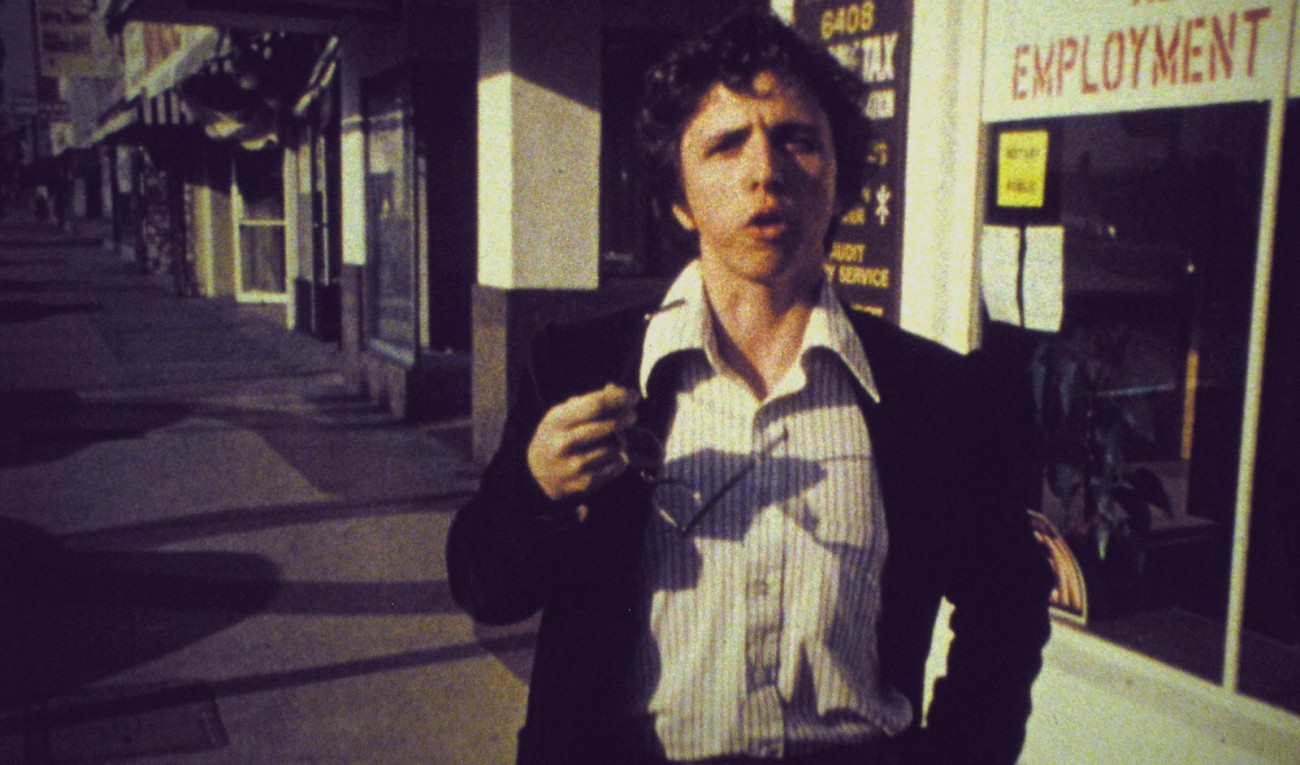 Screening of The Desert People by David Lamelas

Regarded as a pioneer of conceptual art, David Lamelas (Argentinian, b. 1946) began working primarily as a sculptor in Argentina in the late 1960s. In 1968 he presented his seminal work Office of Information about the Vietnam War at Three Levels: The Visual Image, Text and Audio, an installation dealing with the daily news reports about the escalating Vietnam War, at the Finnish Pavilion of the Venice Biennale. Subsequently Lamelas moved to Europe, and his work shifted from the production of discrete minimalist objects to an investigation of the media and cinema through photography, slide projections, and film. A visit to Southern California in the early 1970s deepened his interest in the forms of mass media that are specific to the region, and he began working in Los Angeles and moved there in 1976. He later remarked that he came to know the city through the film industry and from watching television.

Conceived in part as a fictional documentary about a group of people recounting their experiences visiting a Native American reservation in southeastern Arizona, The Desert People is the first work that Lamelas produced in Los Angeles. Described by the artist as “a study on American film production,” the film shifts between genres to point to the deficiencies of narrative in documentary- style filmmaking, purposefully calling attention to the highly subjective nature of meaning and truth. Part fact, part fiction, The Desert People progresses as a typical road movie, interspersed with interviews that provide both reliable and unreliable accounts of the conditions of the Papago (Tohono O’odham), whose loss of indigenous culture forms the basis of Lamelas’ inquiry.
Image: David Lamelas, The Desert People, 1974, 16mm, sound, color still image, 48 mins, Courtesy of the artist Hammer Museum, Los Angeles. Purchased through the Board of Overseers Acquisition fund. © David Lamelas., Image courtesy of Sprüth Magers and Jan Mot, Brussels.