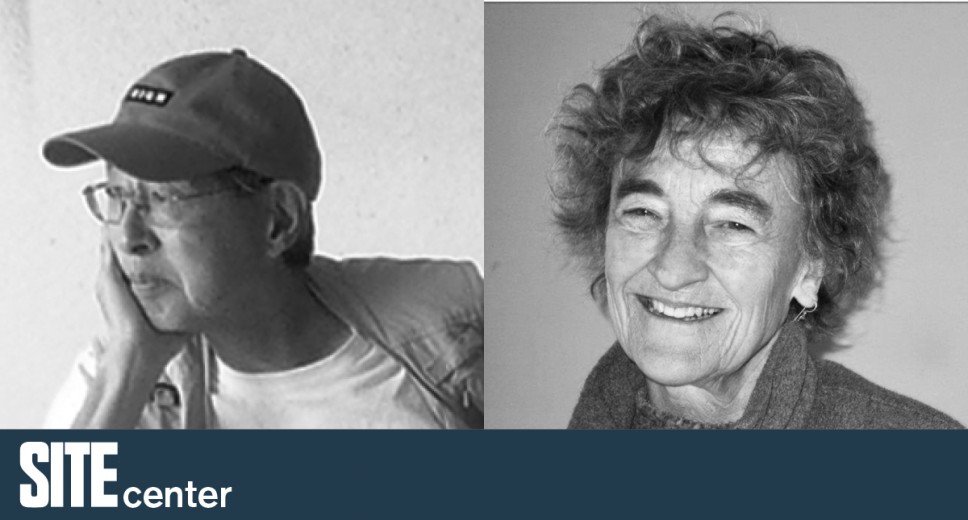 At The Armory for the Arts Theater, 1050 Old Pecos Trail

Patrick Nagatani is a Japanese-American who grew up in a Polish neighborhood and was raised a Catholic.  He now follows Buddhism. His father’s family lived outside of Hiroshima, Japan. He received his M.F.A. degree from the University of California, Los Angeles in 1979.  He is a past recipient of two major National Endowment for the Arts Visual Artist Fellowships.  From 1983-1989 he worked with the Polaroid 20X24 camera and collaborated with artist Andree Tracey, building and photographing extensive, theatrical “tableaux.” Nagatani moved to Albuquerque, New Mexico, in 1987, where his work focused on nuclear power, the Japanese American concentration camps and fictional narrative. A member of the Atomic Photographers Guild, he taught photography at the University of New Mexico.

Some of his awards include:  The Aaron Siskind Foundation Individual Photographer’s Fellowship, The Kraszna-Krausz Award for his book NuclearEnchantment, the Leopold Godowsky Jr. Color Photography Award, the Eliot Porter Fellowship in New Mexico, and the California Distinguished Artist Award from the National Art Education Association. Nagatani has given numerous public lectures, seminars and workshops and his work has been exhibited widely both nationally and internationally.

Lucy R. Lippard is the author of 23 books on contemporary art and cultural criticism, most recently Undermining: A Wild Ride Through Land Use, Politics, and Art in the Changing West.

Tickets: $10 for adults, $5 for students, seniors, and SITE members at friend and family levels; free with advance reservation for members at the supporter level and above.