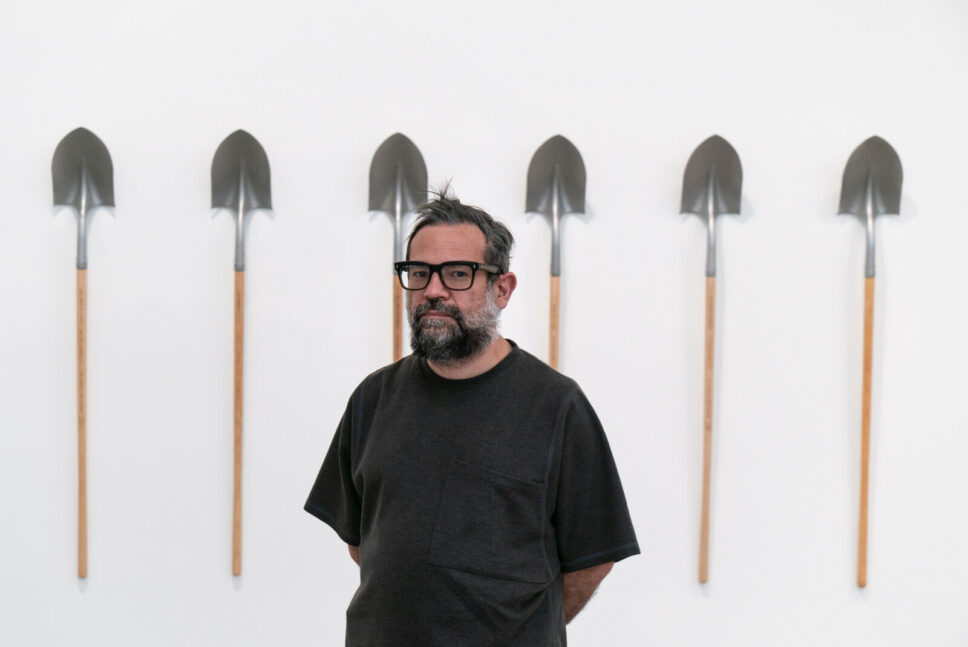 The opening celebration is free, no advanced registration required. 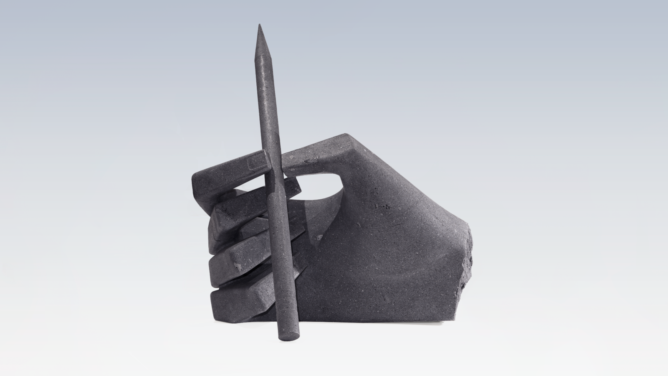 Pedro Reyes: DIRECT ACTION
On view through May 8, 2023

DIRECT ACTION is a solo exhibition by Mexican artist Pedro Reyes. This expansive and playful exhibition explores art-as-activism through a selection of sculptures, prints, performance, and a newly commissioned video work. 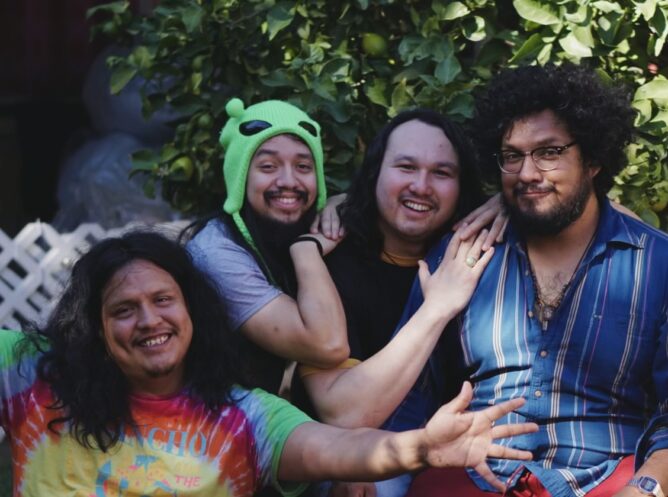 Despite the pandemic, 2020 was a fruitful year for Tropa Mágica. They wrote and recorded the theme song for comedian Felipe Esparza’s new Netflix special and collaborated with the notorious Foo’s Gone Wild on the “Foo Files Cumbia” track released earlier this year. The band has partnered up as ambassadors with 805/Firestone Beer and is sponsored by Fender guitars and Ernie Ball.

Tropa Mágica has a short documentary that introduces the band nationally on the well known media and news company “BESE”. Having toured nationally and on multiple southwest and west coast tours, they have supported established acts such as Bomba Estereo, Molotov, and comedian Felipe Esparza. The band has boldly and successfully taken on larger LA stages at venues such as The Microsoft Theater, El Rey Theater and The Hollywood Palladium.

In 2018 and 2019 Tropa Magica performed at So-Cal festival favorites Desert Daze and Tropicalia. At the end of 2019 the band self released a limited edition 7inch vinyl EP “Smells Like Cumbia” featuring Nirvana songs as cumbia renditions.

Their sophomore LP “Tripiando Al Infinito En Mi Recamara” has garnished appraisal by music critics:
“…the psychedelic cumbia-punk that David and Rene Pacheco have pieced together over a decade as Tropa Magica has coalesced into something sublime on their sophomore album” -Grimy Goods

“they’ve spread their wings sonically while losing none of the charisma that made them a hot item at festivals…Tropa Magica’s new album, while born in East L.A., will truly be a child of the world.” -Buzzbands LA

“Invigorating”, “brilliant”, and “charismatic” are just a slew of the adjectives used to describe Tropa Magica. “The East L.A. duo made a name for themselves by combining alternative, grunge, and psychedelic rock with cumbia” -Spin magazine. 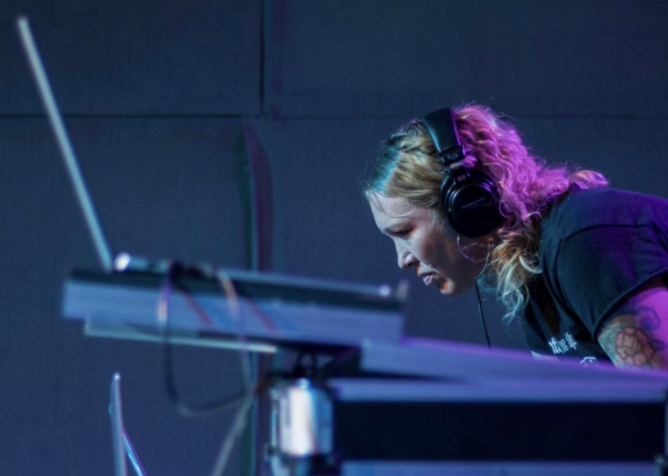 Luz Skylarker was raised on a steady diet of Earth Wind and Fire, 2 tone, música romántica and Etta James. When asked about her musical preferences: “my soul sings in 3 genres— rocksteady, cumbia and hardcore— that have helped me find love and appreciation for any music that has depth and ganas.”

In 2022 Skylarker’s sets ranged from reggaetón, bossanova, and salsa to old school, new wave, and 80s pop. She recently jumped into the deep end of the darkwave, psicodelia, and post punk swimming pool and has dug deeper into connecting these distortion and synth driven genres to her musical roots.

Despite her varied musical tastes, her DJ sets revolve around a common rhythm, theme, or vibe for a cohesive sonic experience.