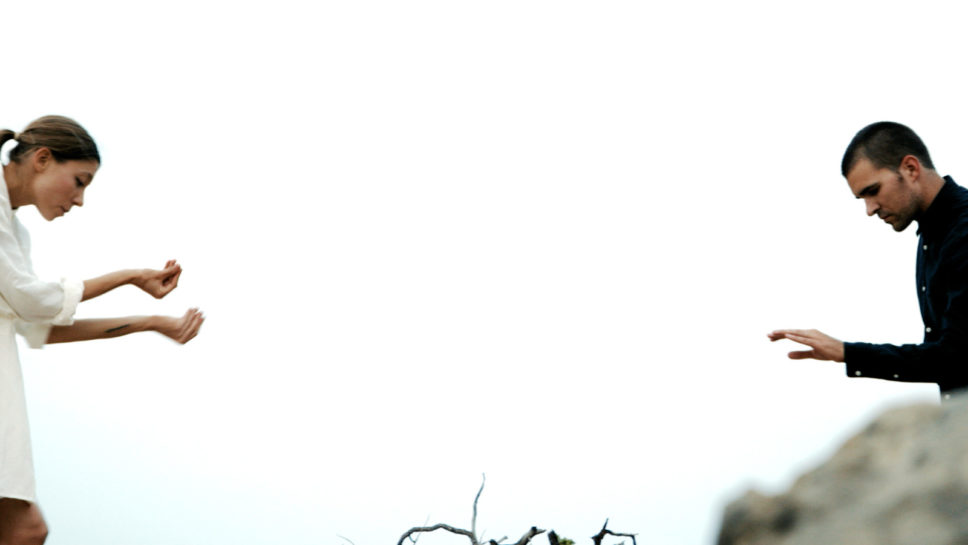 THIS PROGRAM HAS BEEN CANCELLED.

ANNA is an original work by Scarlett Wynne, Artistic Director of the New Mexico Dance Project, inspired by the aesthetics of Helen Pashgian: Presences that explores one story told from different perspectives and the intersection of those viewpoints through time, space, and interaction.

Presented at SITE Santa Fe, Wynne paints a vivid picture of our humanity through intricate partnering work and powerful imagery. All performances will be followed with a brief talkback featuring Wynne, accompanying artists, and guests.

Founded in 2019 by husband and wife team Scarlett Wynne and Erik Sampson, NMDP produces original concert works, performance installations, and short films that focus on capturing the imagination and inspiring curiosity. The company exists to widen the spectrum of how dance is accessed and experienced by its audience; emphasizing the art of storytelling as a means of bridging the divides brought on by cultural, racial, and social differences.

Scarlett has over ten years of professional experience in the performing arts industry as a dancer, choreographer, and instructor. She holds her Bachelor of Fine Arts in Dance and has worked with companies across the country such as The Georgia Ballet, Dominic Walsh Dance Theatre, Lemon Sponge Cake Contemporary Ballet, Wonderbound, and The Big Muddy Dance Company. Currently, Scarlett is the Co-Founder and Artistic Director of the New Mexico Dance Project and serves as Resident Choreographer and Instructor with the New Mexico School for the Arts (Santa Fe, NM).

Erik has worked professionally as a dancer, teacher, and choreographer since 2010 and holds his Bachelor of Fine Arts degree in Dance. In 2014, Erik’s passion for youth development and community impact lead him into Education resulting in the founding of the Arts Immersion Program in 2014, later known as the Immersion STEAM Schools. In 2019 Erik returned to the stage with New Mexico Dance Project and currently serves as the company’s Executive Director.