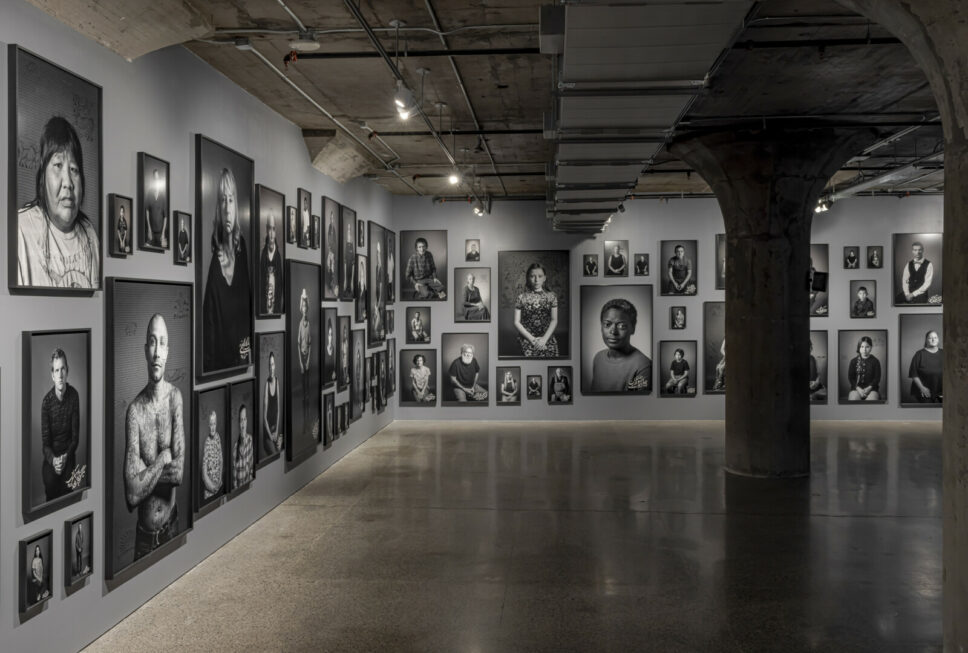 My Life in Art: Shirin Neshat in Conversation with Lucy R. Lippard

Artist Shirin Neshat will take the stage for a My Life in Art talk with celebrated curator, art historian, and critic Lucy R. Lippard.

This event is FREE for SITE Santa Fe Members! 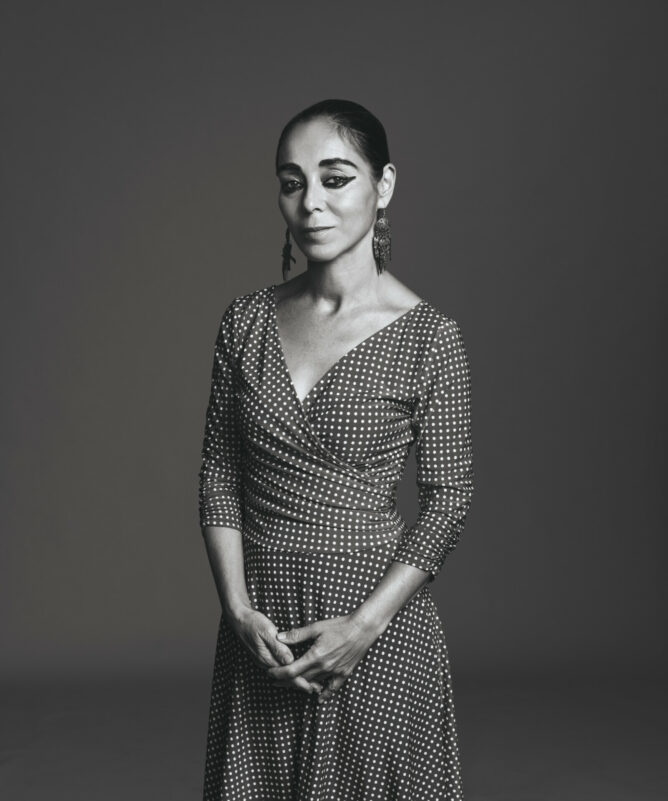 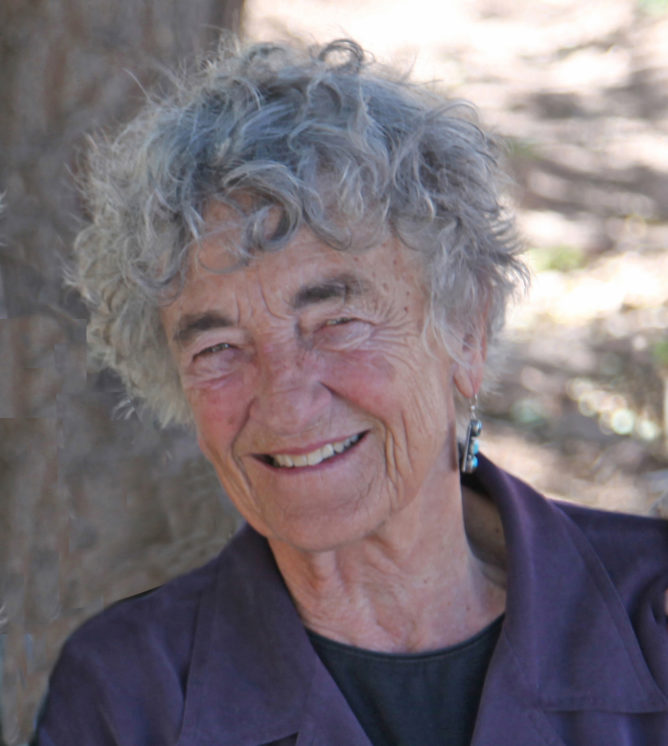 Lucy R. Lippard is a writer, activist, sometime curator, author of 25 books on contemporary art and cultural criticism, including From the Center: Feminist Essays on Women’s Art, Eva Hesse, Mixed Blessings: New Art in a Multicultural America. The Lure of the Local: Senses of Place in a Multicentered Society, and most recently Undermining: A Wild Ride through Land Use, Politics, and Art in the Changing West, and Pueblo Chico: Land and lives in Galisteo Since 1814. She has co-founded various artists’ feminist and activist organizations and publications. She lives off the grid in rural Galisteo, New Mexico, where for 26 years she has edited the monthly community newsletter: El Puente de Galisteo.

My Life in Art is Curated by Brandee Caoba.