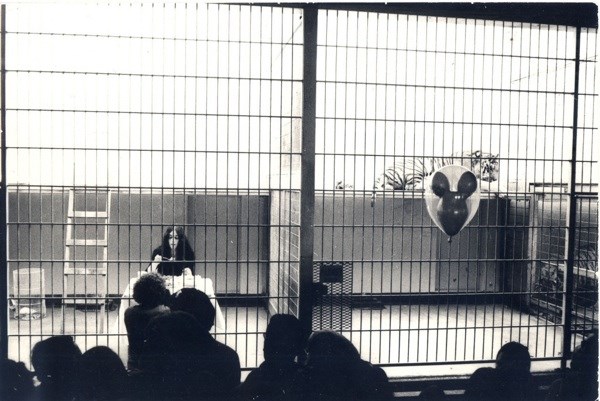 My Life in Art at SITE Santa Fe is an annual series of lectures that focuses on significant artists, collectors, patrons, dealers, critics, or other art world luminaries.

Bonnie Ora Sherk is an American landscape architect, planner, educator and international artist, and founder of Crossroads Community, known as The Farm, and A Living Library. She’s also well-known for her environmental performance work in the early 1970s, including Public Lunch where Sherk ate her lunch in a cage next to tiger and lion cages in the Lion House of the San Francisco Zoo. The performance took place on a Saturday at 2pm, during normal feeding time and prime spectator attendance, highlighting a human being fed and watched like the other animals. This work was featured at SITE Santa Fe in the exhibition FEAST: Radical Hospitality in Contemporary Art in 2014.

Sherk’s watershed work, literally and figuratively, Sitting Still I, and the Sitting Still Series, explored the nature of performance: where a performance could be sited, who a performer is, and who comprised an audience. These works were created primarily outdoors in found environments including garbage and construction zones, different neighborhood street corners, the Golden Gate Bridge, the Financial District (the original Occupy), and indoor/outdoor cages at the San Francisco Zoo.

For Sitting Still l, Sherk discovered an area where garbage and water had collected adjacent from a construction site of a major freeway interchange in San Francisco. In the center of the garbage was an overstuffed armchair. The artist then decided to put on an evening gown and wade into the water, where she sat in the chair facing the public going by in slow-moving cars, who became the audience. At the time Sherk thought she was demonstrating how a seated human figure could very simply transform the environment. Although, it was much more than that. She later realized she was literally facing her future, including: the future site of The Farm,which Sherk founded four years later; the freeway interchange where she’s proposed the Islais Creek Watershed Northern Gateway Community Park; and the northern section of the Islais Creek Watershed, the largest in San Francisco, which Sherk is currently seeking to restore. In Sitting Still I, the artists was literally sitting in the overflow from the Islais Creek.

“Performative Ecologies” is on exhibit at the CURRENTS 826 gallery in Santa Fe from June 12 through September 20, 2020.

Patricia Lea Watts is the founder of ecoartspace a platform for artists addressing environmental issues since 1999. She moved to Santa Fe summer 2019. 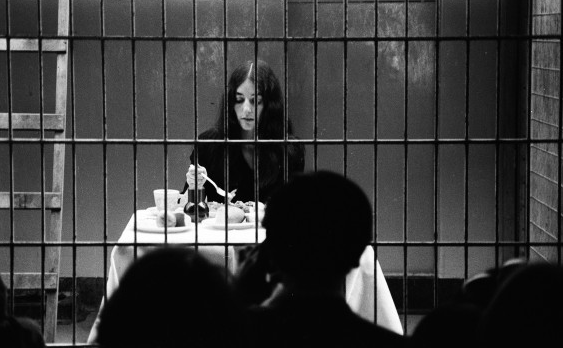 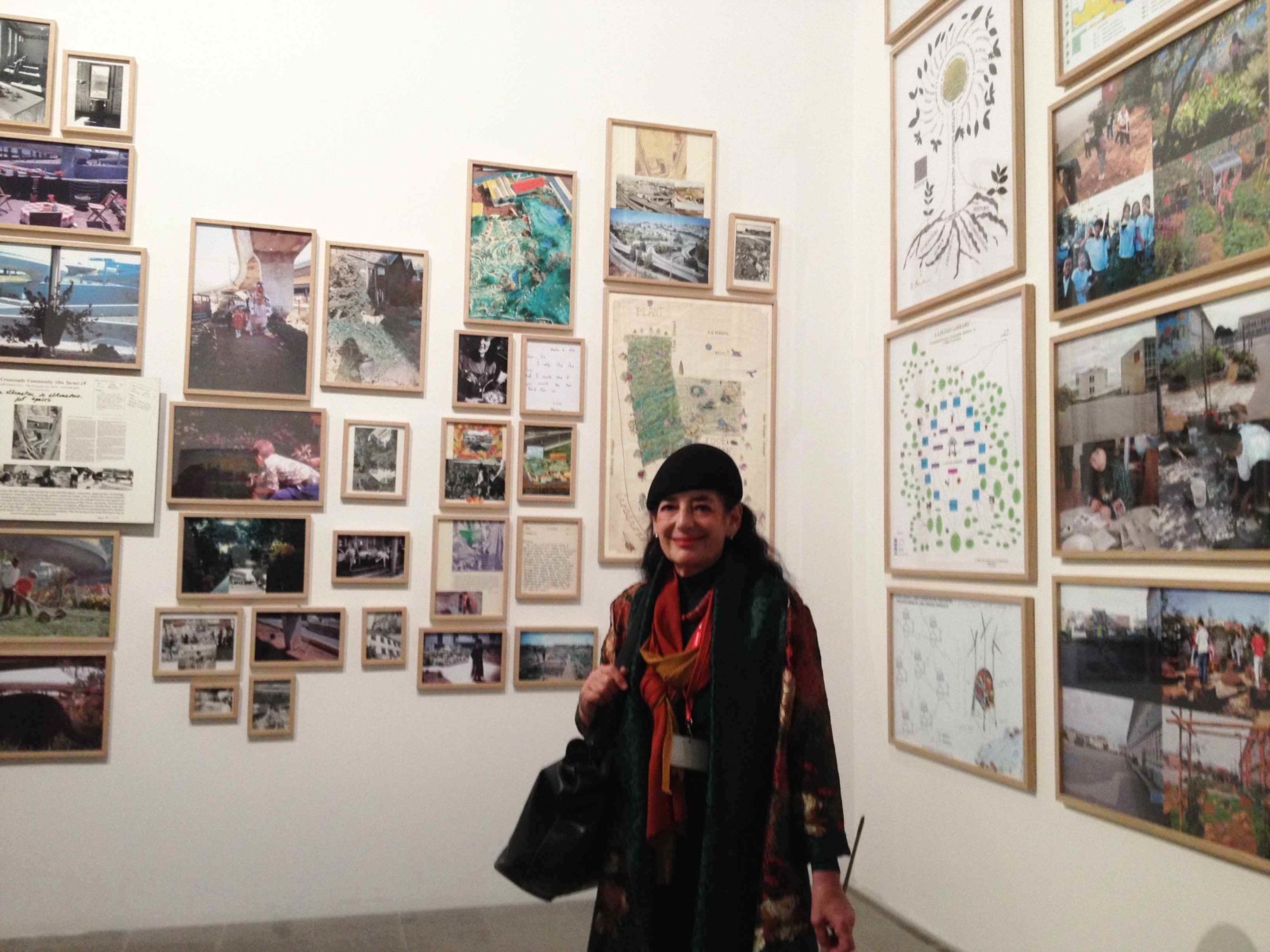 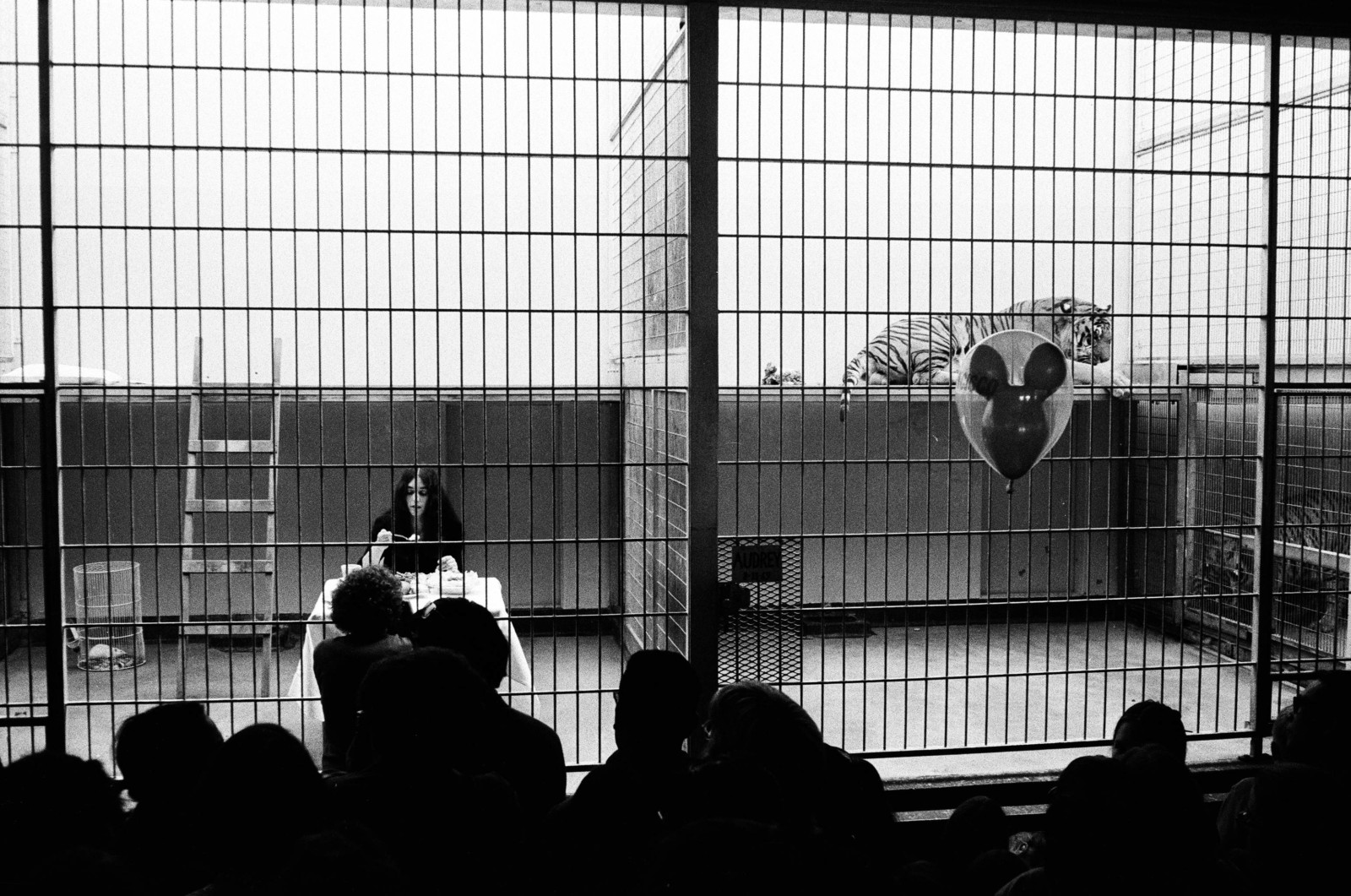 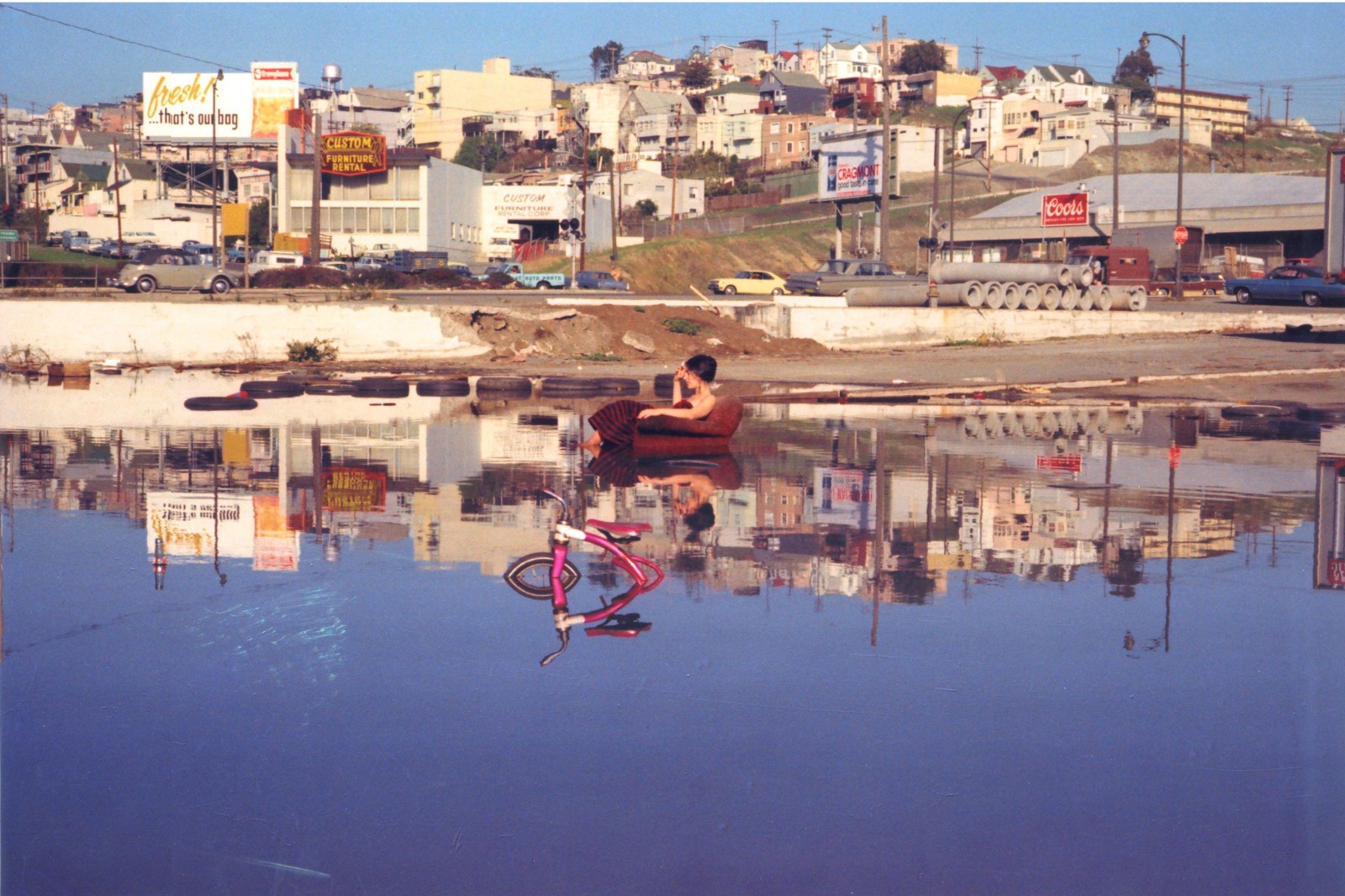