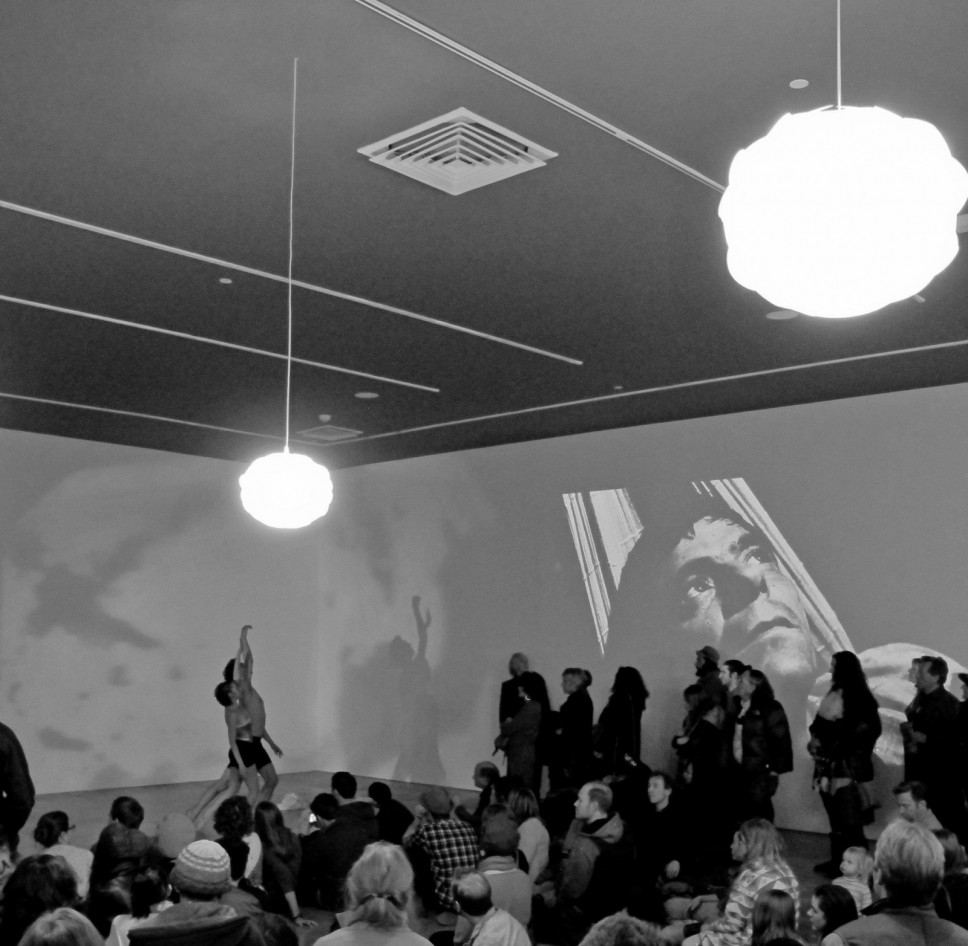 Performances in the Time Capsule Lounge

Santa Fe-based collective Meow Wolf will present a series of flowing performances, discussions, and moving image meditations that slip into and out of the Lounge’s expanse of space and time, activating the room with an experimental theater piece entitled Novelty. Additional rogue-like moments will include spontaneous poetry and dance, costumed characters, and live creation of visual art.

Santa Fe based musician Brian Mayhall presents an exclusive TIME-LAPSE ambient movement within a two-hour set featuring his latest musical work. A creative force in the Santa Fe music scene for many years, Mayhall is best known for his work with the group D Numbers. He plans to release a solo debut record in 2012, followed by a series of live shows.

Santa Fe-based artist Brendan Carn and fellow musician Chris Kallmyer of Los Angeles will perform a live/Skyped Internet piece using contrabass, trumpet, and electronics. A certain structure is created within these spontaneous duets as Carn and Kallmyer play off the unpredictable nature of this medium to its full advantage. Carn and Kallmyer will compose the piece over seven days, beginning exactly a week before the concert. The structure of the composition will allow for flexibility and improvisation as they incorporate the delay and disruptions inherent within the wireless universe. Brenden Carn is an improviser and experimental musician, as well as the co-founder and curator of the Center for Integrative Research and Exhibition (CIRE). Chris Kallmyer is a sound artist and composer, as well as the curator for sound programming at Machine Project in Los Angeles.