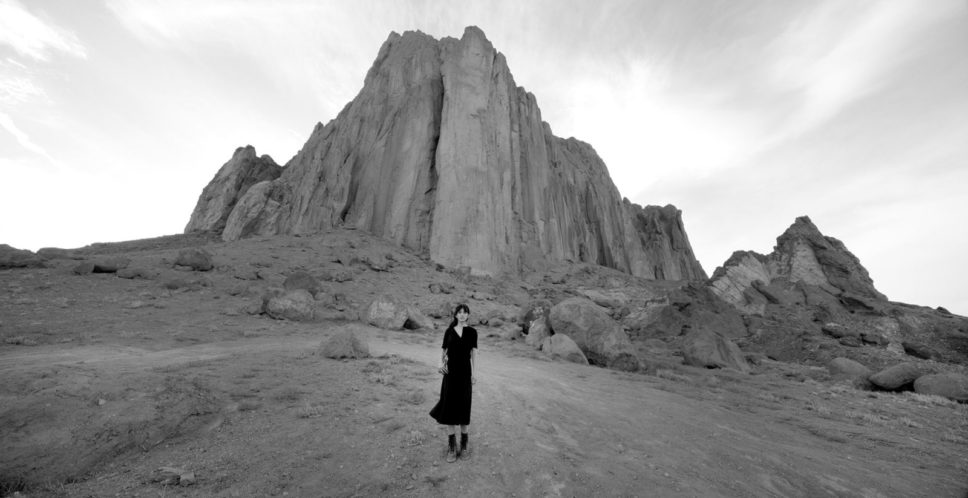 Join us at the Violet Crown Cinema for an opening weekend screening of Land of Dreams, the feature length film by exhibiting artist Shirin Neshat. Neshat will introduce the film and host a Q&A with co-director Shoja Azari afterwards. 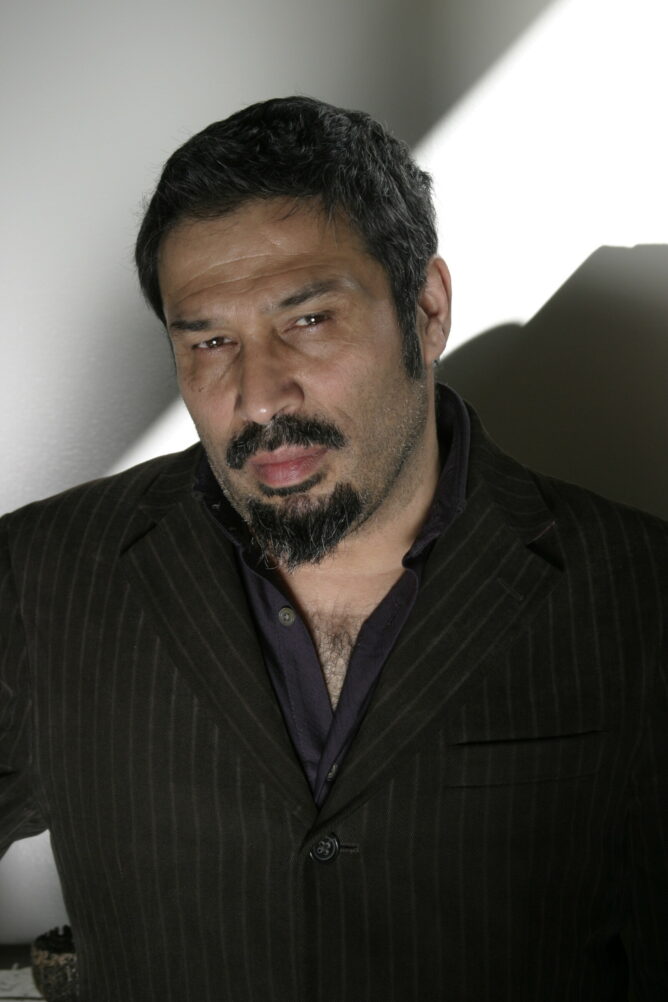 Shoja Azari is an Iranian born filmmaker and visual artist who lives and works in New York. Azari’s feature films K, Windows, Women Without Men, and Simple Little Lives have been screened widely at film festivals around the world. Women Without Men, co-directed with the renowned filmmaker and visual artist Shirin Neshat, brought the directors the highly prestigious award of the Silver Lion (for “Best Director”) at the 2009 Venice International Film Festival. Shoja Azari and Shirin Neshat’s feature film collaboration includes Looking For Oum Kulthum, which was released in 2017 and most recently Land of Dreams, released at the Venice Film Festival in 2021. Azari’s art works are in major collections, including the Los Angeles County Museum of Art, Museum of Contemporary Art, Los Angles, and The Museo de Arte Contemporáneo de Castilla y León in Spain, amongst others.