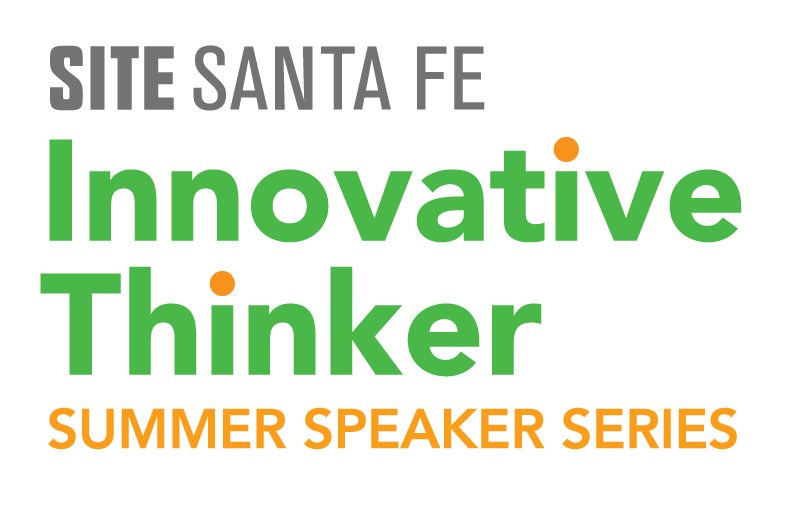 In 2022, SITE Santa Fe is thrilled to host two public conversations: Priya Parker with Wendy Woon, and Anand Giridharadas with Amy Whitaker. This series will cover poignant topics including interpersonal connection in the pandemic era and the vast inequities of the art world.

The New Era in (Re)Gathering: Priya Parker with Wendy Woon
Tuesday, July 26 at 6:00 pm
Get Tickets 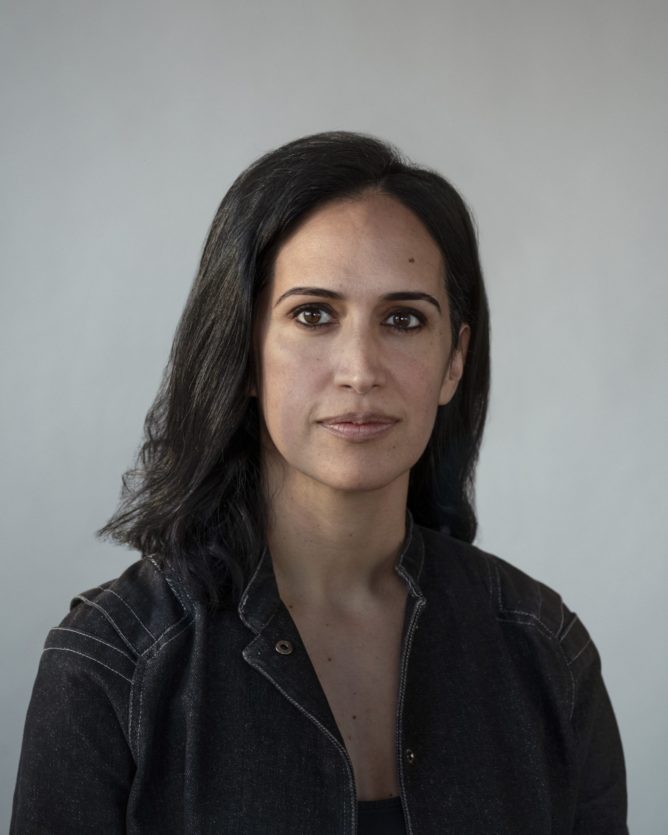 Priya Parker is helping us take a deeper look at how anyone can create collective meaning in modern life, one gathering at a time. She is a master facilitator, strategic advisor, acclaimed author of The Art of Gathering: How We Meet and Why it Matters​, and executive producer and host of the​ ​New York Times​ podcast, ​Together Apart​. Parker ​has spent 15 years helping leaders and communities have complicated conversations about community and identity and vision at moments of transition. Trained in the field of conflict resolution, Parker has worked on race relations on American college campuses and on peace processes in the Arab world, southern Africa, and India.

Parker is a founding member of the Sustained Dialogue Campus Network, a member of the World Economic Forum Global Agenda Council on Values Council and the New Models of Leadership, and a Senior Expert at Mobius Executive Leadership. She studied organizational design at M.I.T., public policy at the Harvard Kennedy School, and political and social thought at the University of Virginia.

Parker’s ​The Art of Gathering: How We Meet and Why It Matters ​(Riverhead, 2018) has been named a Best Business Book of the year by Amazon, Esquire Magazine, NPR, the Financial Times, 1-800-CEO-READS and Bloomberg. She has spoken on the TED Main Stage, and her TEDx talk on purpose has been viewed over 1 million times. Parker’s work has been featured in numerous outlets including the ​New York Times​, the ​Wall Street Journal​, NPR, TED.com, Forbes.com, Real Simple Magazine, Oprah.com, Bloomberg, Glamour, the Today Show and Morning Joe. She lives in Brooklyn, NY with her husband, ​Anand Giridharadas​, and their two children. www.priyaparker.com 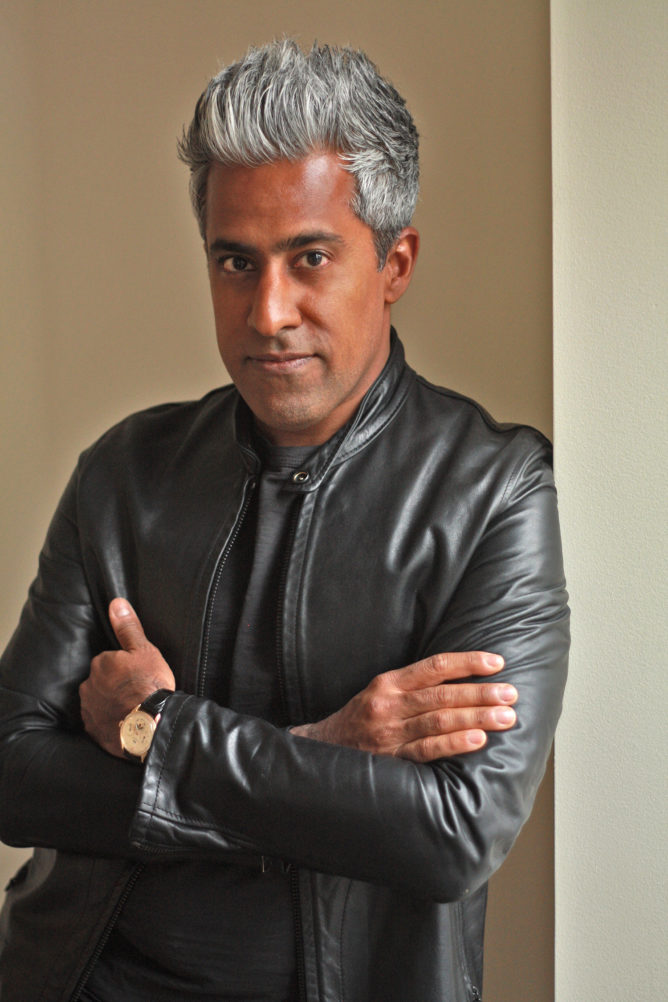 Anand Giridharadas is a writer. He is the author of Winners Take All: The Elite Charade of Changing the World, The True American: Murder and Mercy in Texas, and India Calling: An Intimate Portrait of a Nation’s Remaking. A former foreign correspondent and columnist for The New York Times for more than a decade, he has also written for The New Yorker, The Atlantic, and Time, and he is the publisher of the popular newsletter The Ink.

He has spoken on stages around the world and taught narrative journalism at New York University. He is a regular on-air political analyst for MSNBC.

Born in Cleveland, Ohio, he was raised there, in Paris, France, and in Maryland, and educated at the University of Michigan, Oxford, and Harvard.

His writing has been honored by the Poynter Fellowship in Journalism at Yale, the Porchlight Business Book of the Year award, the Outstanding Lifetime Achievement Award for Humanism in Culture from Harvard, and the New York Public Library’s Helen Bernstein Award. He lives in Brooklyn, New York, with his wife, Priya Parker, and their two children.

Woon is a highly regarded thinker featured in public conversations in Europe, Asia, Latin America, and the Americas. She considers art an important catalyst that connects people across differences, a vibrant source for people to learn with and from each other.

She believes that art museums must radically change to remain relevant to future generations, reimagining their roles, priorities, and how they define and deploy their resources. Woon envisions art museums that are research-based and values-driven, and holistically responsive to the needs of their communities now and in the future. 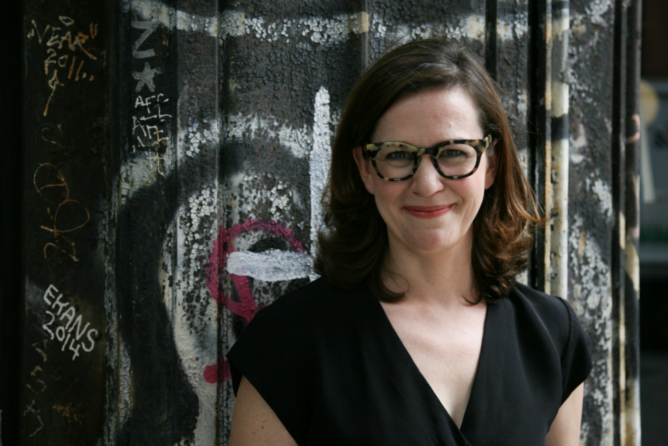 Amy Whitaker is a writer and professor who studies the frictions between art and markets, and, in turn, between markets and politics. Her proposals for fractional equity in art as a support for artists using blockchain, which received the European Academy of Management’s Edith Penrose Award for “trailblazing” research that challenges orthodoxies and has impact. She is at work on proposing related legislative policies of redistribution and reparations using equity. Her work has been cited in the Financial Times, Time Magazine, Fast Company, The Atlantic, The Guardian, Harper’s, The Art Newspaper, Artsy, Hyperallergic, and many others. She is the author of three books including Museum Legs, Art Thinking, and Economics of Visual Art, which was published by Cambridge University Press in 2021. She holds degrees from Williams College (B.A.), Yale University (M.B.A.), University College London (M.F.A.), and University of London (Ph.D.). She began her career in museums including the Guggenheim, MoMA, and Tate, and for the artist Jenny Holzer and the investment firm D.E. Shaw & Co., L.P. She is also a longtime social-practice teacher of business to artists including in the original Trade School and at Occupy Wall Street. 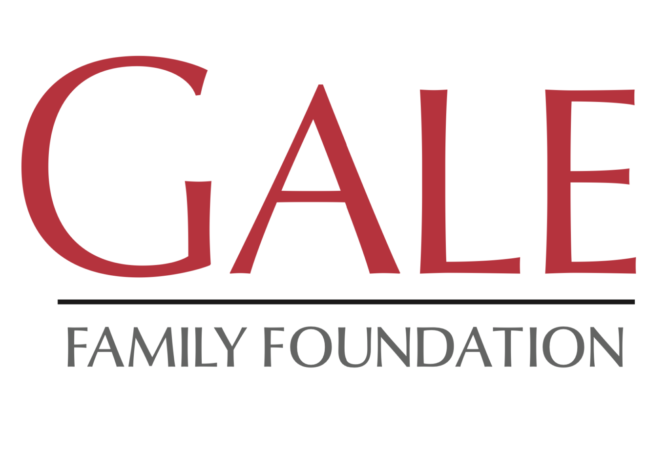 SITE Santa Fe is grateful to the Gale Family Foundation for their significant support of the Innovative Thinker Summer Speaker Series.