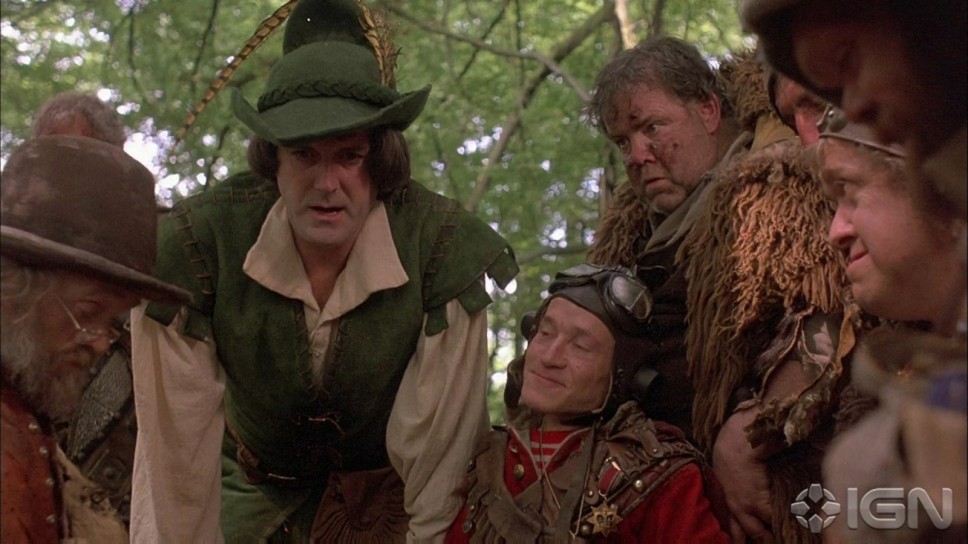 Join us for the Railyard Arts District’s Final Friday, and bring the kids for a dark family film by Terry Gilliam that’s grimly comic and clever enough for adults, with popcorn and treats!