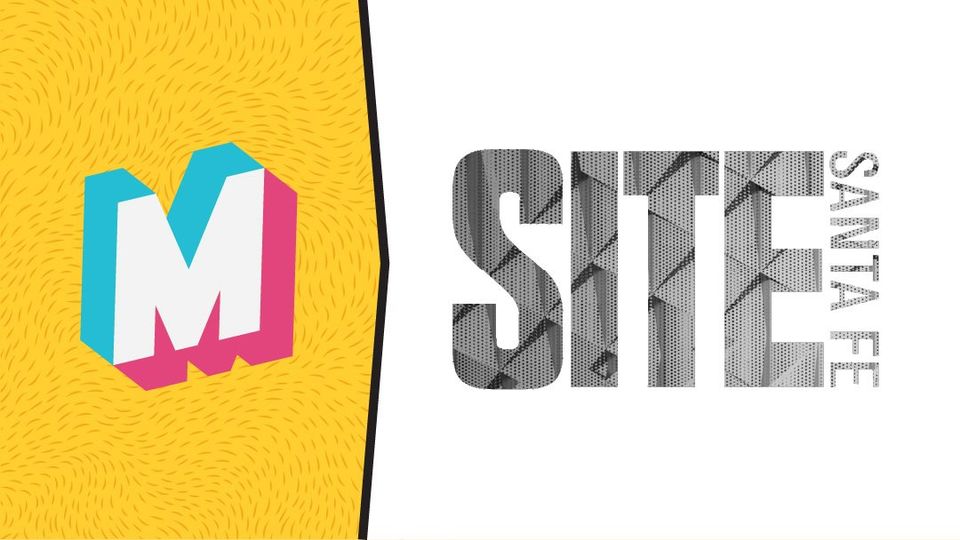 Digest This!: American Technicolor Musicals with Peter Grendle followed by a screening of the Wizard of Oz

This October, SITE Santa Fe teams up with the Motorama to present Digest This! in-person at the drive-in. These programs look at the concept of displacement with talks and films related to the theme and the public programs are displaced themselves at the drive-in movie theater. The 2020 Digest This! programs are made possible in part with support from the New Mexico Humanities Council. 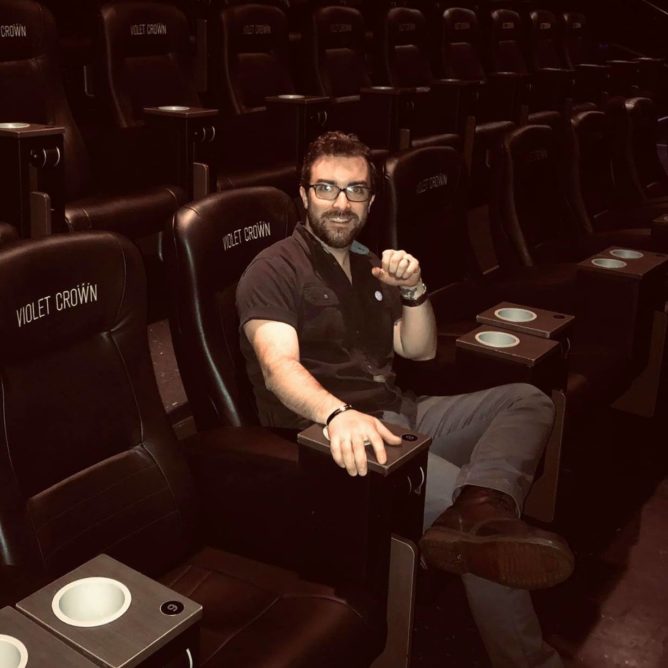 Peter Grendle‘s film studies focus on micro-budget production, the visual language, and cinema history. He expressed interest in film at age 13 when he started making movies in middle school to impress girls.  He spent nine years managing the art-house wonderland The Screen and now resides at Violet Crown Santa Fe as General Manager, where he won Best Theater Manager from the Santa Fe Reporter and was recognized as an Unsung Hero of the Arts by the Santa Fe New Mexican.

The American musical is one of the most unreliable genres in the annals of filmmaking.  From its flashy mono introduction at the inception of sound to its 5.1 digital present, this mini-lecture will predict its future while wandering through its past. 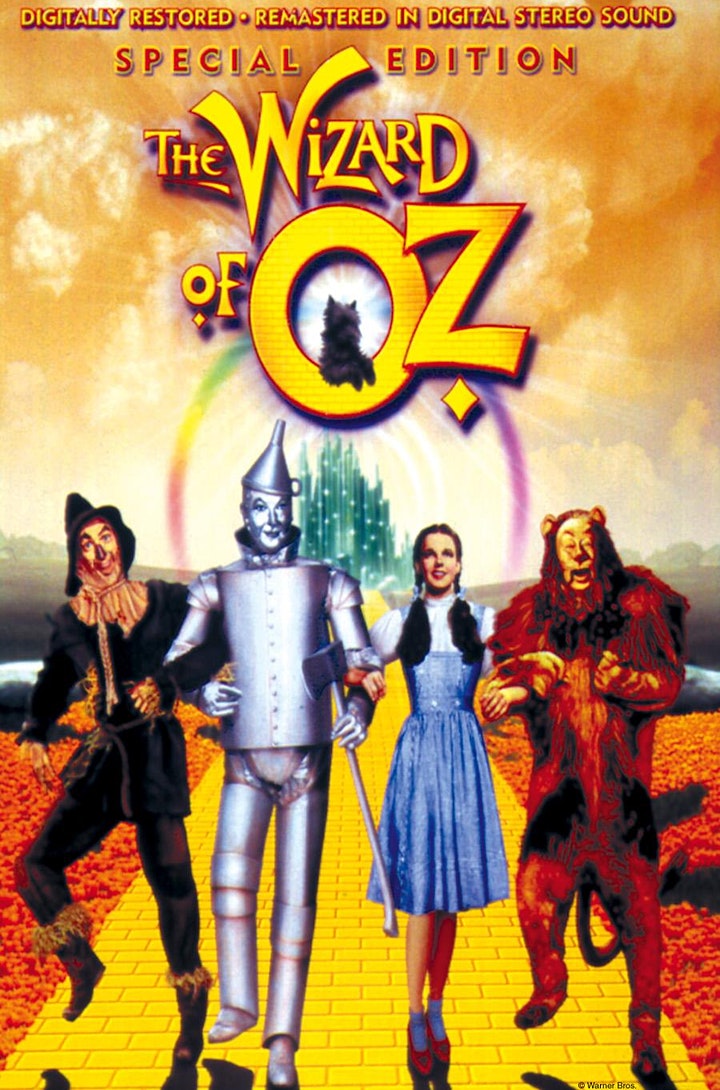