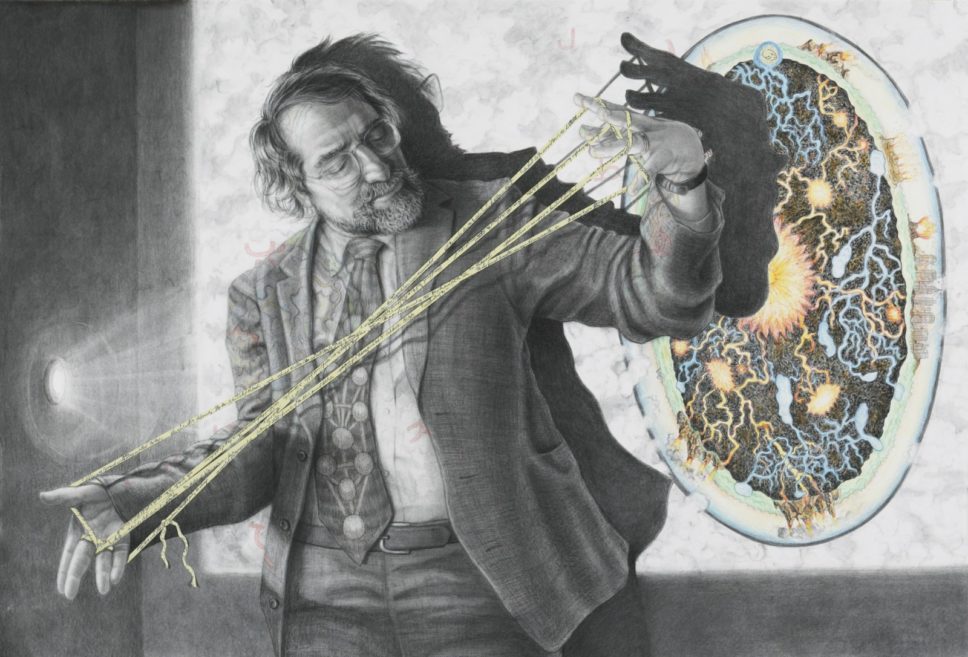 SOLD OUT! Awash in the Airlight: The light of LA and the art movement it helped to spawn with Lawrence Weschler

What was it about Southern California in the sixties and seventies that helped to spawn the distinctive Light and Space movement in which Helen Pashgian was to play such an important part? Some have suggested the surfing culture, or the car culture, or the proximity to Hollywood and the aerospace industry (with the optical and materials innovations they were relentlessly pouring forth), or the distance (precisely) from all the pressures and orthodoxies of the art scenes in Europe and New York, and conversely the exposure to wafting Pacific and Asian influences. All of which clearly apply. But in addition, Weschler will be considering certain seminal qualities in the Light of LA itself. 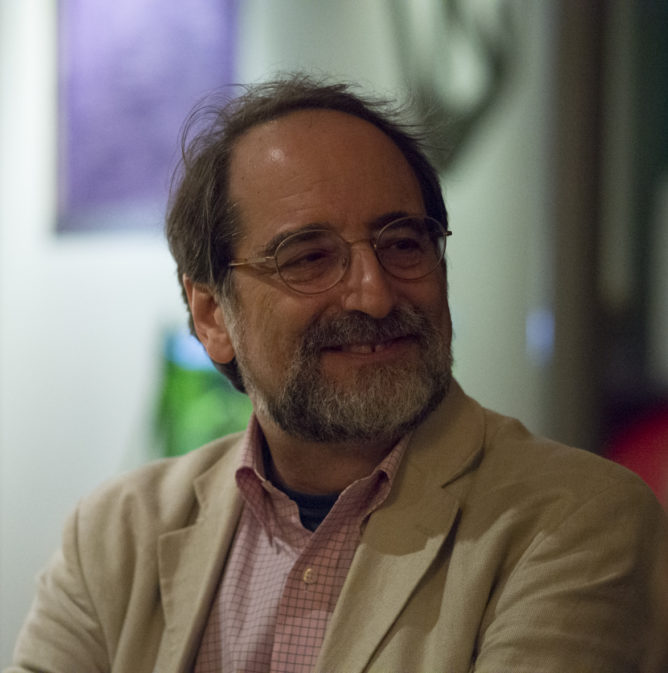 Lawrence Weschler, a graduate of Cowell College of the University of California, Santa Cruz, went on to a twenty-year stint at The New Yorker, followed by nearly fifteen years as director (now emeritus) of the New York Institute for the Humanities at New York University, though Southern California (where he was born in 1952 and then raised in the San Fernando Valley suburbs of LA) has remained his heart’s true home throughout. His more than twenty books include contrapuntal lives of both Robert Irwin (Seeing is Forgetting the Name of the Thing One Sees) and David Hockney (True to Life); Mr Wilson’s Cabinet of Wonder (on the Museum of Jurassic Technology); Vermeer in Bosnia (a wide-ranging collection which includes his celebrated New Yorker piece on The Light of LA); and more recently And How Are You, Doctor Sacks? a biographical memoir of his 35 year friendship with the late neurologist Oliver Sacks. For more, see www.lawrenceweschler.com
2021-11-20 0:00:00 2021-11-20 12:00:00 America/Denver SOLD OUT! Awash in the Airlight Another amazing event at SITE Santa Fe SITE Santa Fe SITE Santa Fe info@sitesantafe.org

When you buy bundled tickets for Awash in the Airlight and My Life in Art: Helen Pashgian interviewed by Michael Govan at the link below, join us for a light lunch and casual conversation between talks!