Art Talk: Drowned River: The Death & Rebirth of the Colorado River: This Event is SOLD OUT

A CONVERSATION WITH MARK KLETT, REBECCA SOLNIT, AND DAVID CHICKEY

Please join us as we welcome photographer Mark Klett and writer Rebecca Solnit, who spent the past five years visiting Glen Canyon and Lake Powell along with fellow photographer Byron Wolfe. DROWNED RIVER is a book about climate change, featuring photography that describes beauty and trouble simultaneously, about depth and shallowness, and what it takes to understand place and come to terms with the enormous scale of the changes we have set in motion. The discussion will be led by David Chickey, publisher and creative director of Radius Books.

Signed copies of DROWNED RIVER will be available at the event.

Doors open at 3:30 PM. Tickets are free and open to the public, but space is limited so please email megan@radiusbooks.org to reserve.

In 1963 the waters began rising behind Glen Canyon Dam and 170 miles of the Colorado River slowly disappeared as the riverbed and surrounding canyons filled with water. Those who supported and those who opposed the dam considered it a long term transformation; environmentalists mourned Glen Canyon as dead and gone forever. But it’s coming back, in a victory that is also the pervasive disaster of climate change. There isn’t enough water in our new age, and so the world that drowned half a century ago is reappearing. Byron Wolfe, Mark Klett, and Rebecca Solnit spent half a decade exploring the place as expectations and possibilities changed and the river reemerged at the upper end of the reservoir. They presented what they found  in photographs and words.

“Lake Powell and the wreckage of where it used to be and will never be again was the right place to think about the madness of the past and the terror of the future, even amidst the epiphanies of beautiful light and majestic space,” Solnit writes. “We came to know the flat blue water the hard sunlight bounced off, the green water in shallower places, the water that turned red with the dust storms washed down from the sandstone landscape, the roiling waters of Dirty Devil Creek pushing a wall of debris downstream after a deluge, the clear little streams and waterfalls in the side canyons whose lively movement died in the placid lake.”

Their starting point was Eliot Porter’s landmark book of color photography, The Place No One Knew: Glen Canyon the Colorado, published by the Sierra Club in 1963 as a political statement about what had been lost under the dam’s waters and why it should never happen again. Their ending point is the reemergence of the river and the rise of questions about climate, the fate of the southwest, the folly of human endeavors to control nature, and the possibility of seeing these places and problems in new ways. Like previous collaborative work using historic images, Klett and Wolfe retrace the physical locations where Porter made his photographs, now mostly submerged by the lake’s waters, often as deep as 400 feet beneath the surface. Unlike previous projects, this work is not a rephotographic examination of his earlier sites or scenes; by necessity, this effort involves making entirely new images in response to the original Porter works. Solnit’s accompanying text meditates on meanings and histories, drawing from both the trio’s explorations of the place and archival research.

Drowned River is a book about climate change, but also about how photography can describe beauty and trouble simultaneously, about depth and shallowness, about what it takes to understand a place and to come to terms with the enormous scale of the changes we have set in motion.

Mark Klett is a photographer interested in making new works that respond to historic images; creating projects that explore relationships between time, change and perception; and exploring the language of photographic media through technology. His background includes working as a geologist before turning to photography. Klett has received fellowships from the Guggenheim Foundation, the National Endowment for the Arts, The Pollock-Krasner Foundation, and the Japan/US Friendship Commission. Klett’s work has been exhibited and published in the United States and internationally for over thirty-five years, and his work is held in over eighty museum collections worldwide. He is the author/co-author of sixteen books. Klett lives in Tempe, Arizona, where he is Regents’ Professor of Art at Arizona State University.

Byron Wolfe is Professor of Art, Program Director, and Graduate Advisor for Photography at the Tyler School of Art at Temple University in Philadelphia, Pennsylvania. He has had numerous exhibitions and his work is held in many permanent collections including the San Francisco Museum of Modern Art, The Museum of Fine Arts in Houston, The Center for Creative Photography in Tucson, and the Nelson-Atkins Museum in Kansas City. Wolfe is a recipient of the Santa Fe Prize for Photography and a Guggenheim Fellow.

San Francisco writer, historian, and activist Rebecca Solnit is the author of seventeen books about geography, community, art, politics, hope, and feminism and the recipient of many awards, including the Lannan Literary Award, and the National Book Critics Circle Award (for River of Shadows; two other books of hers also were nominated for the prize in other years). A product of the California public education system from kindergarten to graduate school and frequent contributor to the political site Tomdispatch.com, she is a contributing editor to Harper’s, where she is the first woman to regularly write the Easy Chair column (founded in 1851). 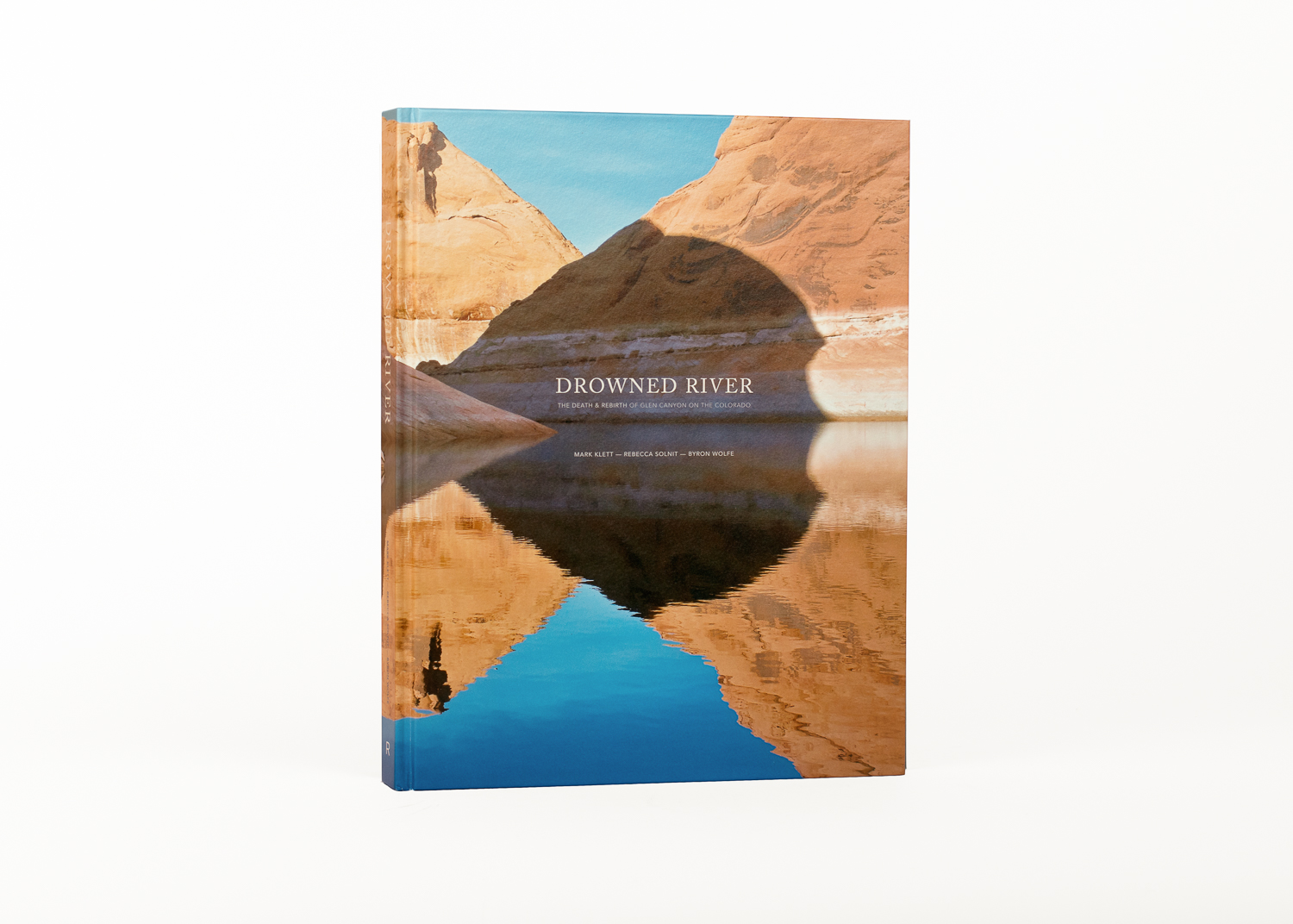