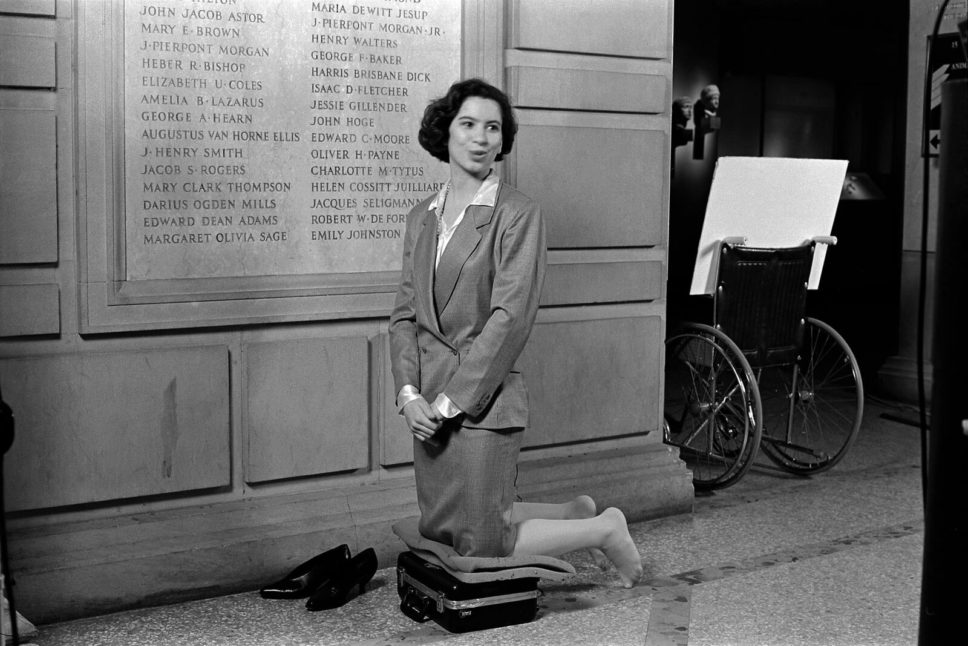 2016 in Museums, Money, and Politics examines the intersection of electoral politics and nonprofit art institutions in the United States at a pivotal historical moment. In a massive volume that is both institutional critique and reference work, Fraser documents the reported political contributions made by trustees of more than 125 art museums, representing every state in the nation, in the 2016 election cycle and its aftermath. With campaigns that featured attacks on vulnerable populations, the vilification of the media and “cultural elites,” and calls to curtail civil rights and liberties, the 2016 election cycle transformed national politics. It was also the most expensive election in American history, with over $6.4 billion raised for presidential and congressional races combined. More than half of this money came from just a few hundred people—many of whom also support cultural institutions and serve on their boards.

Organized like a telephone book, with donor names listed alphabetically and contribution data filling over 900 pages, 2016 materializes the scale of the interface between cultural philanthropy and campaign finance, while providing an unparalleled resource for exploring the politics of the museum world. The book also includes a comprehensive introduction by Fraser, in which she elaborates on the links connecting philanthropy, campaign finance, and plutocracy. The book presents a powerful argument that supporting the arts must involve more than giving donations to museums; it also requires defending the values, social structures, and political institutions of an open, tolerant, just, and equitable society.

Andrea Fraser is an artist and Professor of Art at the University of California, Los Angeles. She is the author of Museum Highlights: The Writings of Andrea Fraser (MIT Press), among other books.