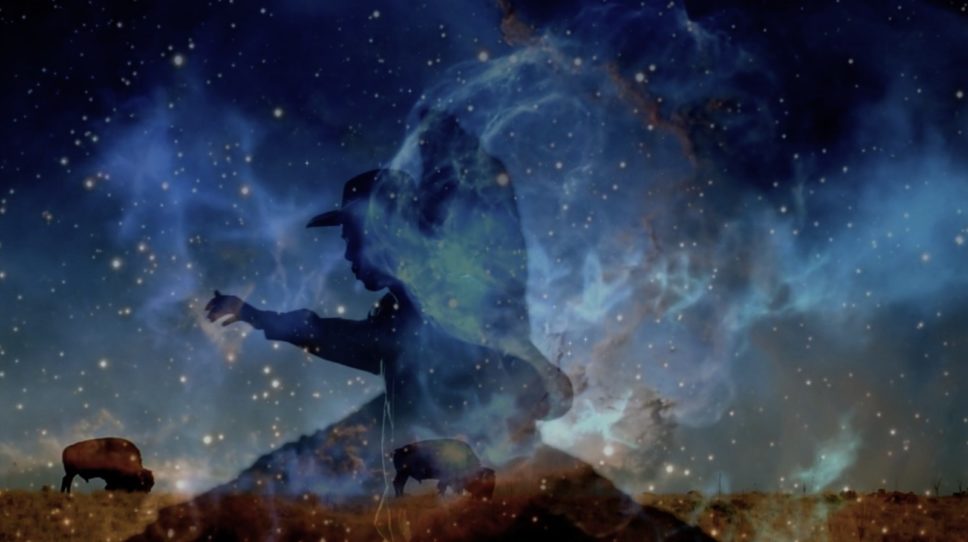 In the special pre show, SITE will present CIBOLA: Seven Cities of Gold by artist Jamison Chas Banks with a new score by Alex Simon.

Follow the Sun is an audio visual performance that takes the audience on an immersive journey through the American Southwest. A combination of archival footage and live generative media will be mixed live by Morgan Barnard to create an evolving visual score that accompanies the desert soundscapes of Tone Ranger. Specifically curated for Motorama, you’ll experience this journey as none other before – on a cinematic screen, dancing in the grass, gazing at the stars. The universe unfolding, upwelling, and washing over you. An American Soundscape production, presented by SITE Santa Fe.

CIBOLA: Seven Cities of Gold by artist Jamison Chas Banks takes place in 1864 New Mexico Territory. While the Civil War rages in the east, a Confederate renegade embarks on a mythic trail of stolen Union gold. Rival bounty hunters vie to claim the riches and the Red Rebel’s scalp. There is no law here, but the law of man. It is a time of GOLD. It is a time of CIBOLA. Performed by Jamison C. Banks, Frank Buffalo Hyde, Keith Secola, Garnett Thompson, August Walker, Leahi Kekahuna Mayfield, Marty Two Bulls, Cole Bee Wilson and Mark Herndon with a new score by Alex Simon. Co-Directed by Daniel Augustin Grignon. Photography by Cameron Tafoya. A Syndicate Production.

Tone Ranger is the audio/visual project of Alex Simon. Based in Santa Fe, New Mexico, he seeks to express the beauty of the desert – it’s sands, sun, stars, and oases. Often recording in far-flung rural studios, he seeks to communicate a deeper connection with the land by weaving together long-form elemental stories.

Morgan Barnard is a digital artist whose augmented realms combine interactivity, data-visualization and experimental digital techniques to probe our experience of reality.

Jamison Chas Banks is a multi-disciplinary artist who creates films, paintings, performances, and installations. His works often explore the history of war and territorial expansion, both literal and psychological. Banks appropriates and alters symbols employed in propaganda and popular culture and redeploys them in contexts that subvert their original meanings.

Megan Goldberg is a nationally certified sign language interpreter by the Registry of Interpreters for the Deaf living and working in Santa Fe, New Mexico. Megan earned a Bachelor’s degree in Linguistics with a concentration in Sign Language Studies from the University of New Mexico. Megan has been interpreting in the community for almost 15 years. She cares deeply about language access, Deaf rights, and is always looking to spread awareness about systemic issues that still exist today. She works in a variety of settings including educational, entertainment, medical, and legal. She is also the interpreter coordinator for RGC Access, the only New Mexico based interpreting referral agency, and coordinates interpreters for a variety of contracts around the state. 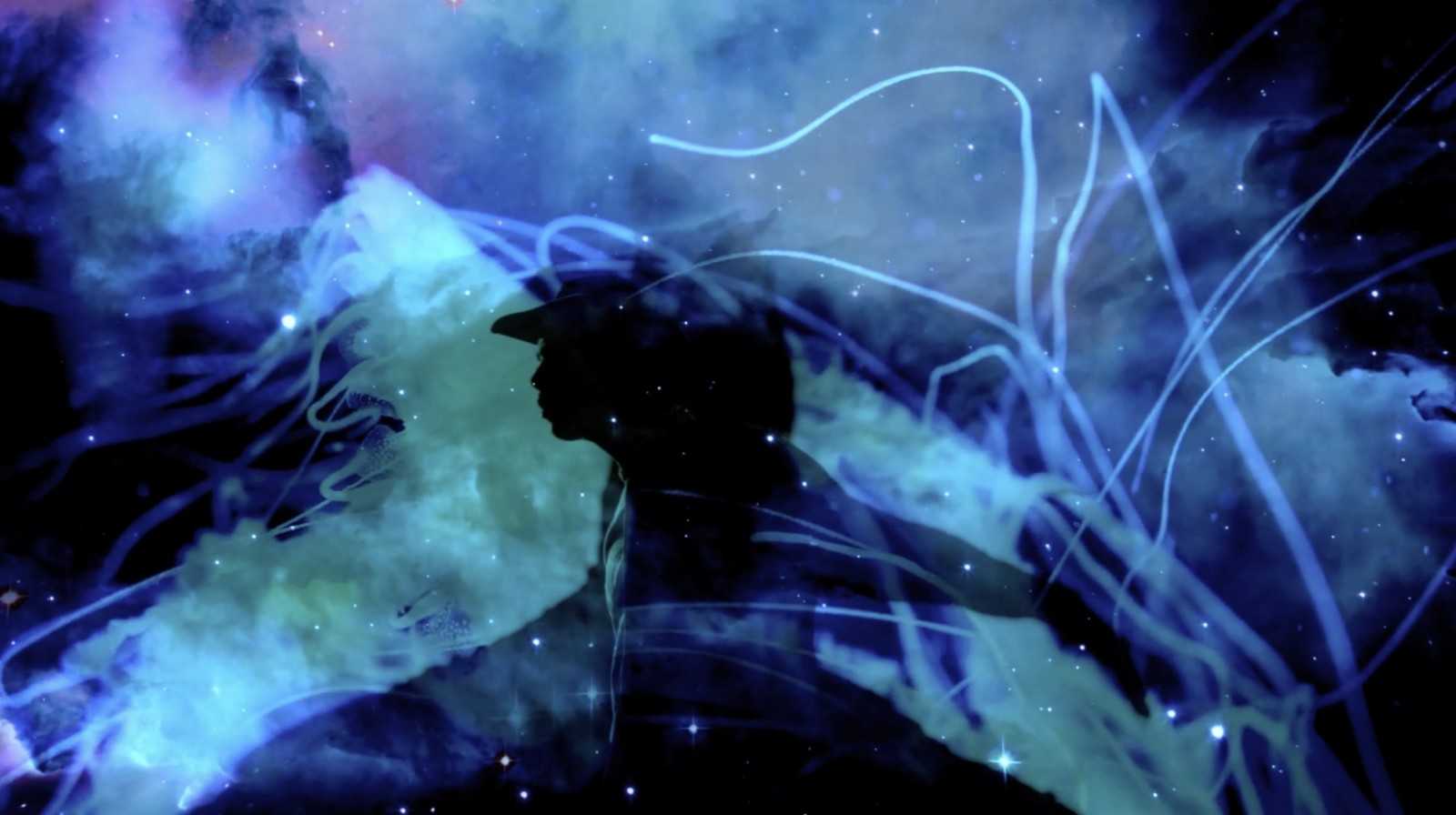 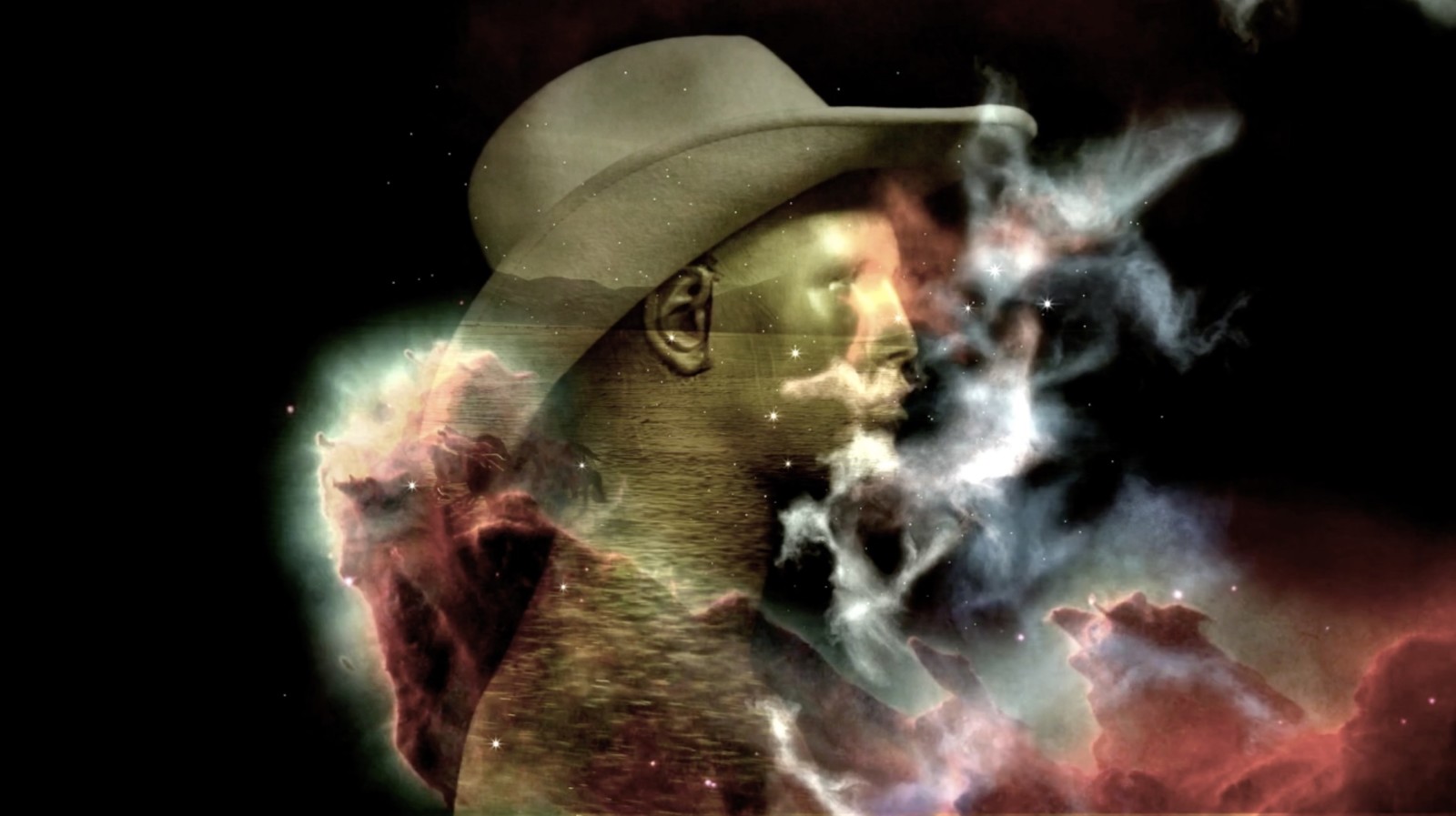