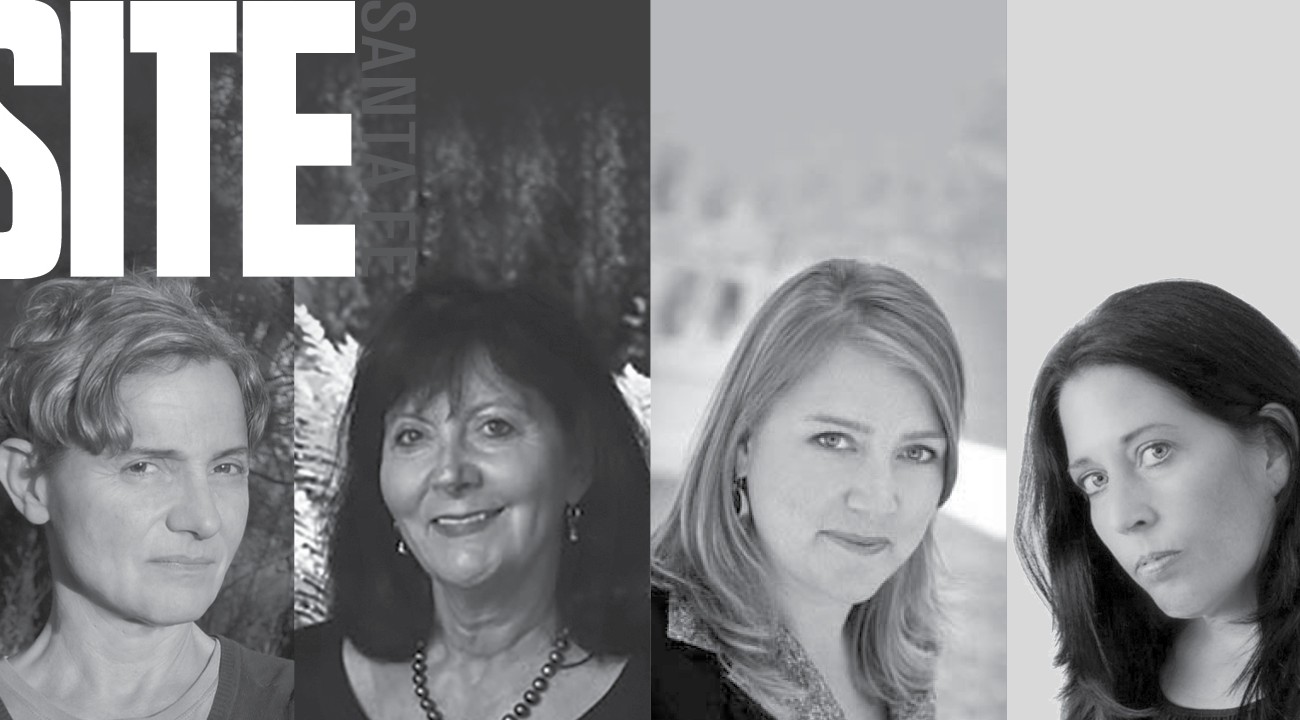 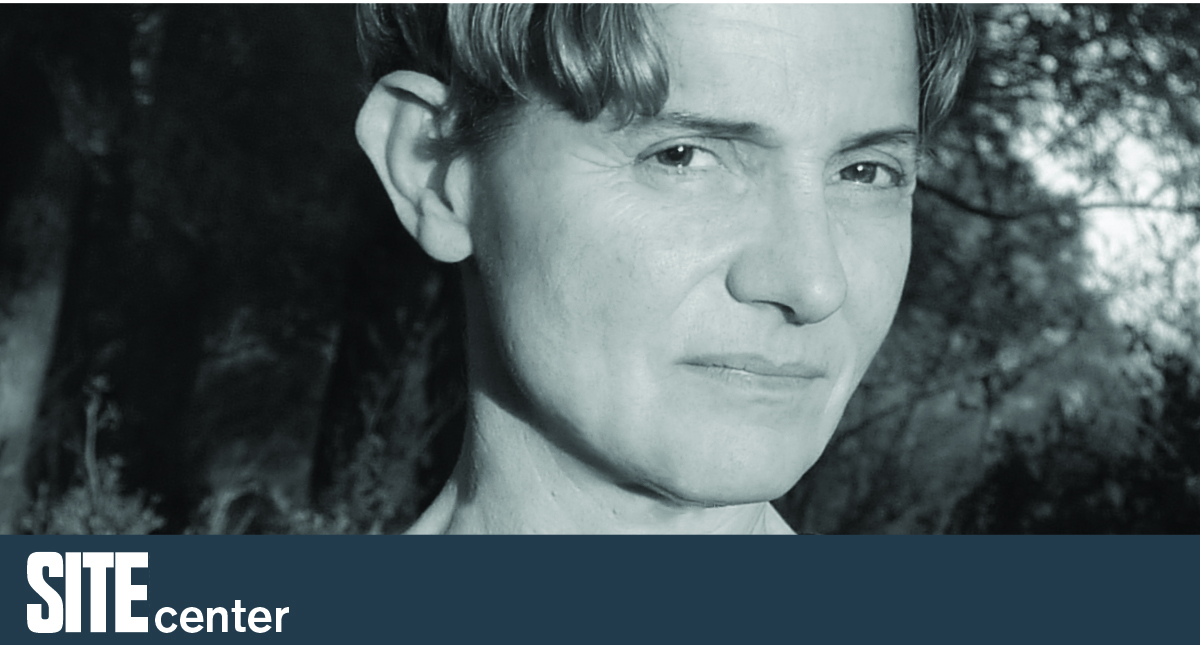 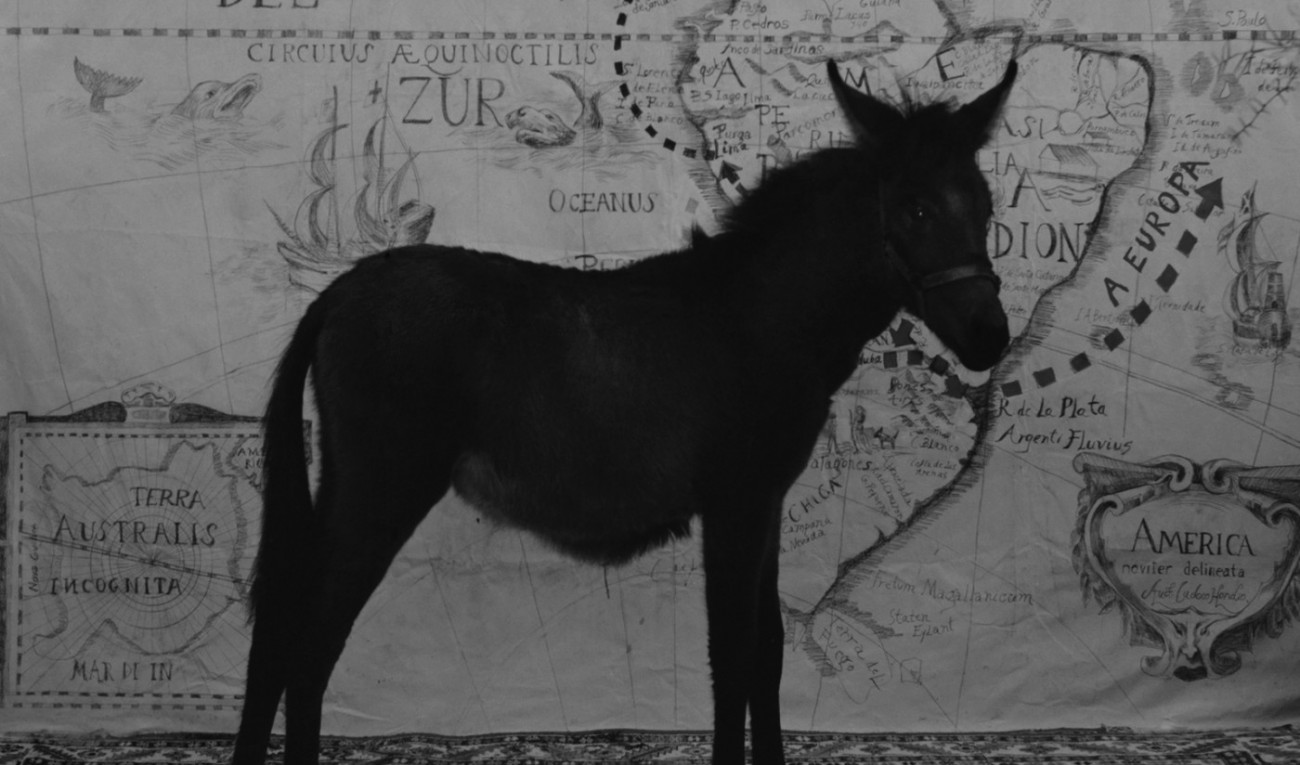 At the Armory for the Arts Theater, 1050 Old Pecos Trail

Adriana Bustos’ drawing, photography and video practice engages investigative and documentary methods of research, evident in Anthropology of the Mule, which draws on the parallel stories of commercial colonial routes of trade and the drug trafficking routes in Latin America. In this project, Bustos undertook fieldwork at the Bouwer Women’s Penitentiary, Córdoba, Argentina and Medellin, Colombia. The works are based on interviews with people involved in the drug-trafficking dynamic, investigators, and local historians. These drawings in particular work as a communicative tool, which offers information regarding the history of colonial conquest.

The New Mexico Women’s Justice Project (NMWJP) seeks to eliminate a broad range of systemic barriers to social, economic and political justice faced by women, girls and their families in New Mexico.

The Drug Policy Alliance (DPA) is the nation’s leading organization promoting drug policies that are grounded in science, compassion, health and human rights.

Tickets: $10 for adults, $5 for students, seniors, and SITE members at friend and family levels; free with advance reservation for members at the supporter level and above. For reservations call 505 989 1199