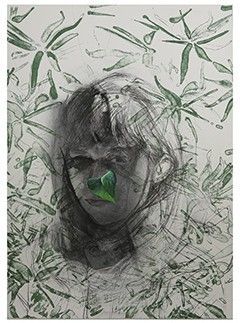 SITE would like to issue a congratulations to our 2012-2013 SITE Scholar K.B. Jones as she was announced one of this year’s recipients of the International Travel Creative Research Awards by the Land of the American ... read more

Students and Teachers Feast at SITE 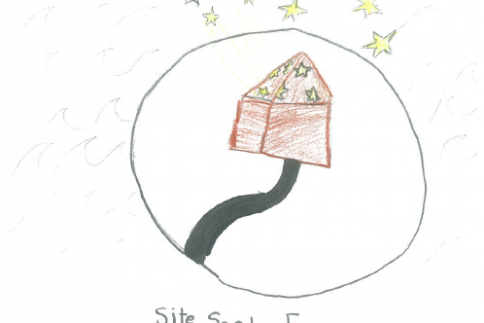 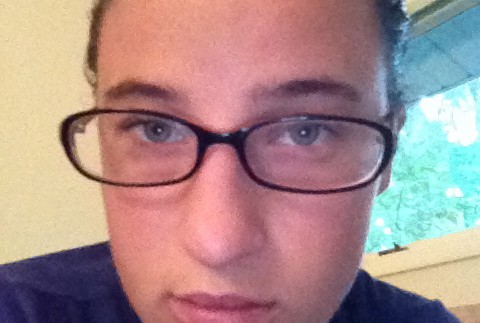 Dharma interned in the External Affairs department at here at SITE in the fall of 2013. Here is her reflection:

On one of my first days working in the museum, I remember walking through the building. ... read more 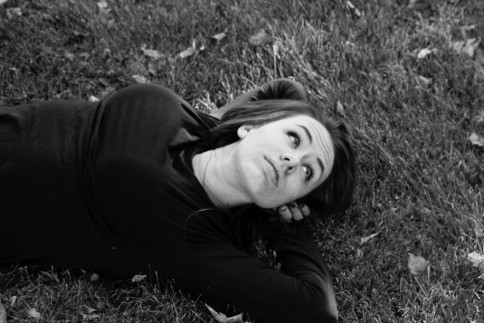 Shelbie was an intern in SITE’s Education and Outreach department in the fall of 2013. Here is her reflection of her experience.

I am a senior at Santa Fe University of Art and Design, which means ... read more 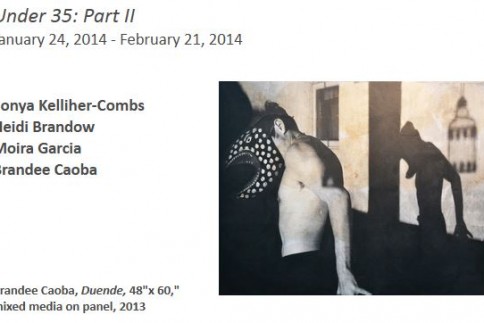 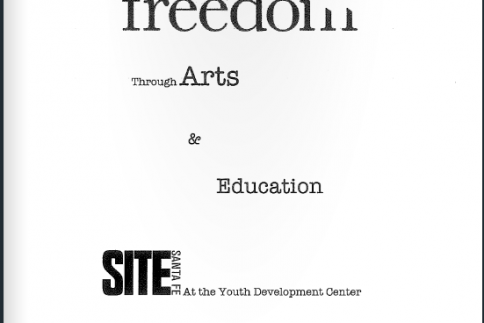 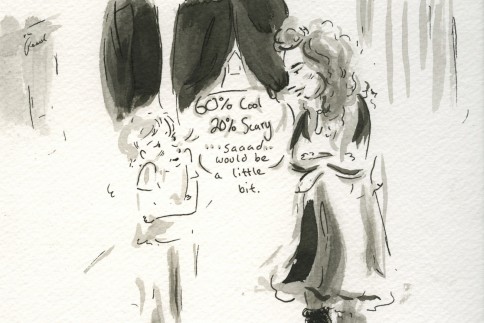 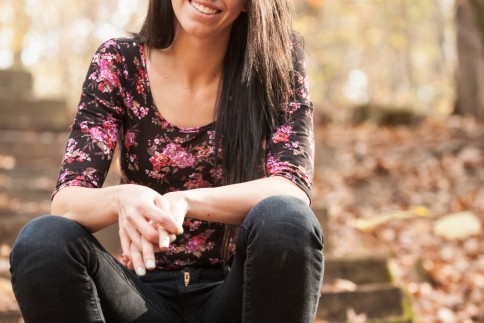 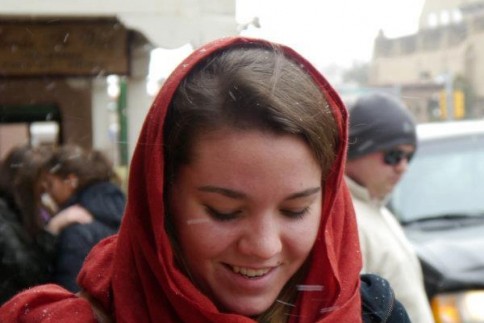 Sophia graduated from University of Tampa in the spring of 2013. She worked at SITE in the Education Department as an intern during the summer of 2013. Here are her final reflections about her experience at ... read more