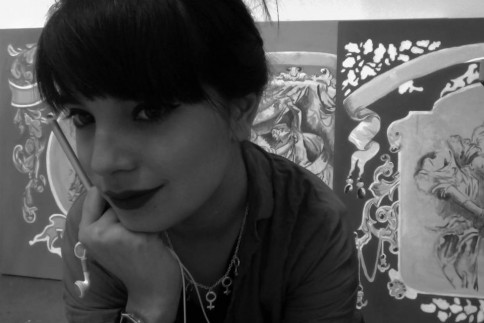 Diana is a student of the Santa Fe University of Art and Design. She has worked at SITE, in the Education Department, as an intern for three months from January 22nd – April 26th, 2013. ... read more

My start in the Young Curators program was somewhat non-traditional. I only arrived in Santa Fe two years ago from Mckinney, Texas for ... read more 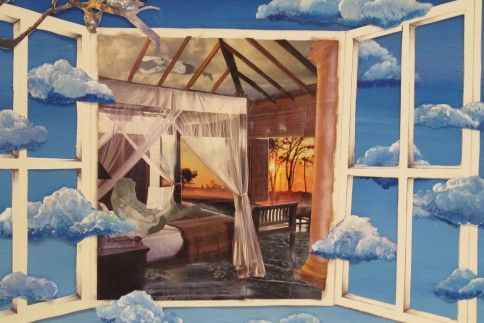 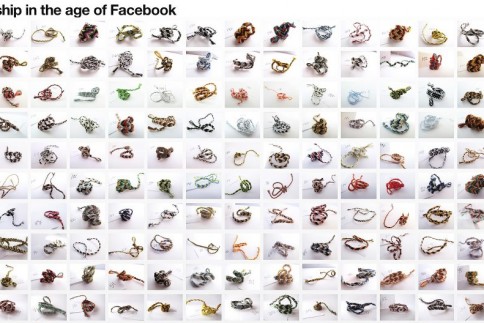 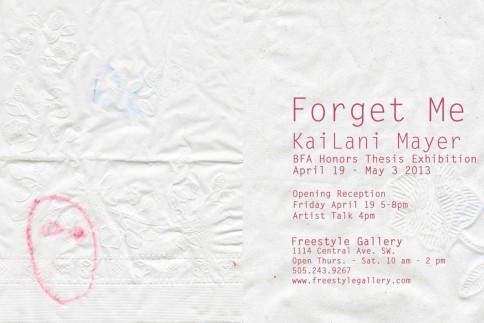 One of our SITE Scholars is presenting her work opening this Friday! Congrats to KaiLani Mayer! 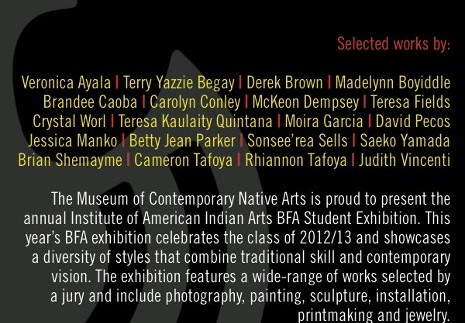 Check it out! Two of SITE’s SITE Scholars are in this show!

Young Curator on the radio!

Listen to Young Curator Liana Woodward on the radio! It starts at 31 minutes into the program. http://www.santafe.com/podcasts/listen/art-beat-april-7-2013 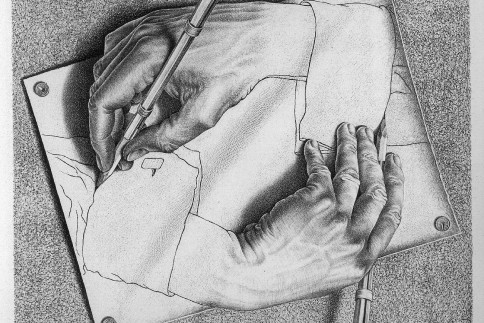 SITE Santa Fe’s Young Curators would like you to submit artwork in all media that explores the concept of illusions, including but not limited to dreams, nightmares, lucid dreams, deja-vu, apparitions, optical illusions, shadows, surrealism, ... read more 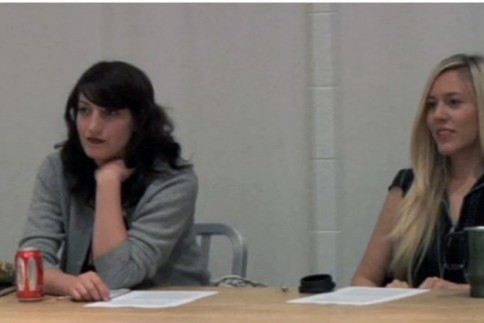 The public is invited to a ceremony to honor northern New Mexico’s highest achieving undergraduate and graduate art students at SITE Santa Fe on November 30, 2012 from 6-7 pm.

The 14 students selected for the ... read more