Meet our CR participants below! 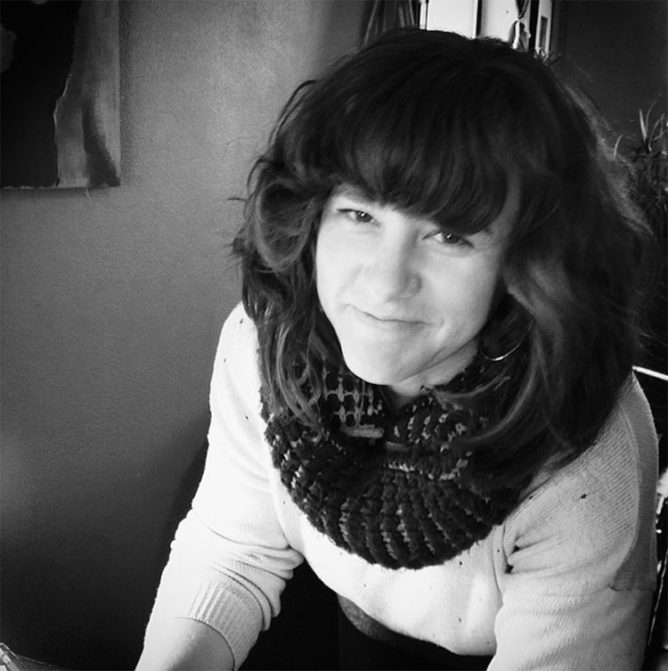 Megan Goldberg is a nationally certified sign language interpreter living and working in Santa Fe, New Mexico. Looking back, Megan remembers a second-grade lesson where her teacher taught the class the American Sign Language (ASL) alphabet. That lesson opened her eyes to a whole new world, a visual language. Interestingly, ASL continued to show up in her life in a variety of different ways. Megan earned a Bachelor’s degree in Linguistics with a concentration in Sign Language Studies from the University of New Mexico.

Megan has been interpreting in the community for almost 15 years. She is nationally certified under the Registry of Interpreters for the Deaf. She cares deeply about language access, Deaf rights, and is always looking to spread awareness about systemic issues that still exist today. She works in a variety of settings including educational, entertainment, medical, and legal. She is also the interpreter coordinator for RGC Access, the only New Mexico based interpreting referral agency, and coordinates interpreters for a variety of contracts around the state.

Goldberg’s CR project will be on view in the galleries from August 12 – September 12. Learn more here. 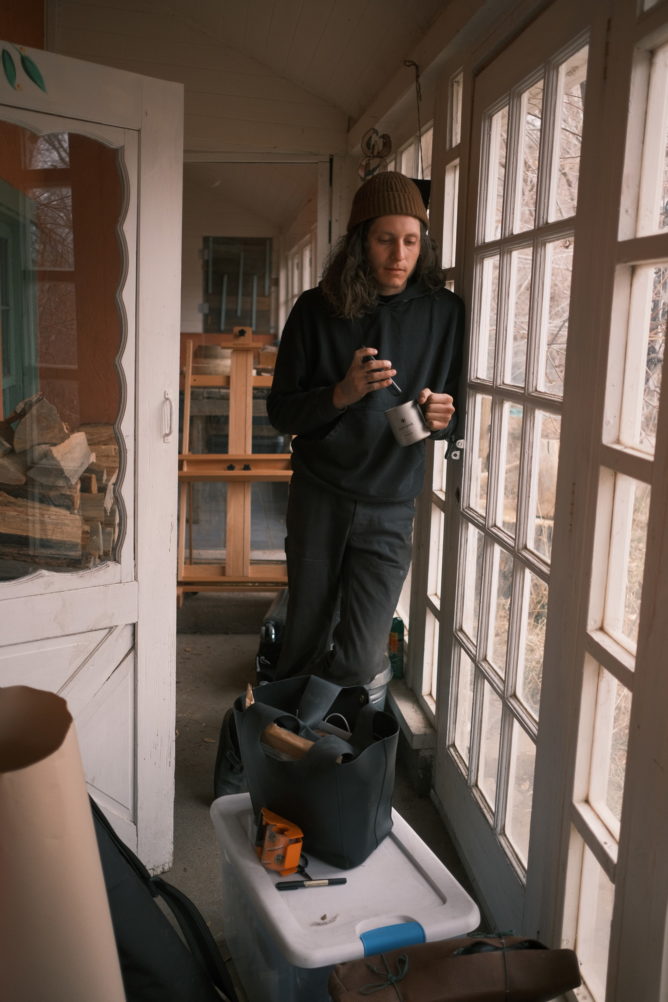 Ortiz’s CR project will be on view in the galleries from October 1 – October 24. Learn more here. 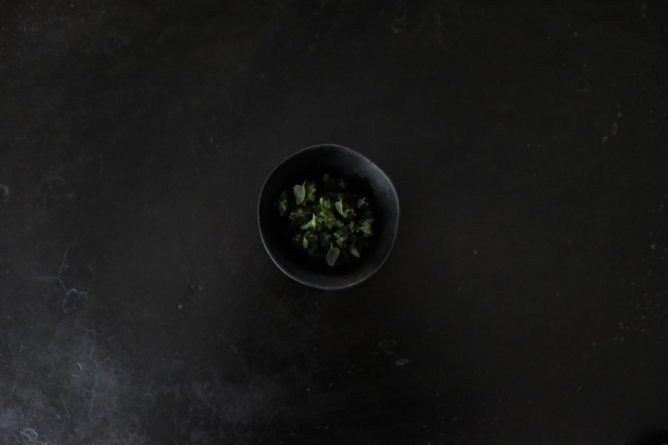 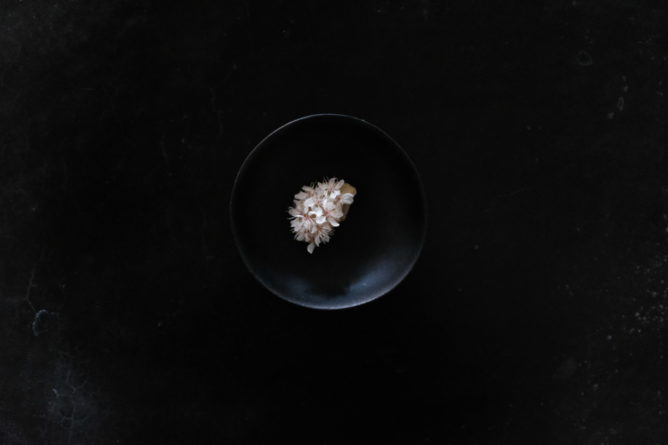 Her observations and process have been featured in the following publications:

Carr’s CR project will be on view in the galleries from November 4 – December 5. Learn more here. 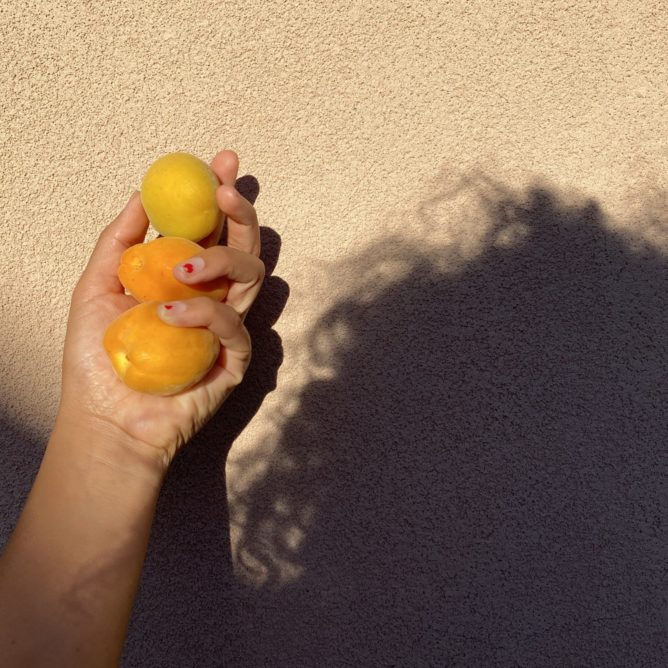 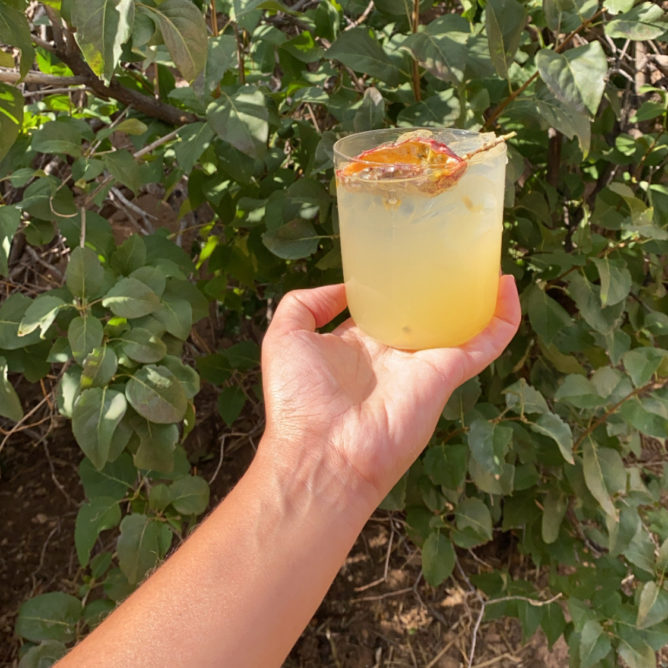