An Evening with Pussy Riot

Help us host Pussy Riot, the Moscow-based activist performers who have come to stand for cultural freedom around the world.

An Evening with Pussy Riot

Join us for a conversation between ­Ellen Berkovitch of Adobeairstream.com and Nadezhda Tolokonnikova (Nadya) and Maria Alyokhina (Masha), two founding members of the Moscow-based activist collective Pussy Riot.

Pussy Riot’s appearance in Santa Fe is a collaboration between SITE Santa Fe and the Santa Fe University of Art and Design. The arrival of Nadya and Masha kicks of the beginning of SITE’s 20th Anniversary — celebrating 20 years as a vital platform for creative expression, innovation and inspiration through the art of today. This conversation is also part of Santa Fe University of Art and Design’s Artists for Positive Social Change.

Your ticket purchase is a vote of support for creative freedom and enables SITE to continue to produce outstanding public programs that spark dialogue about the role of art in today’s society.

Pussy Riot is a feminist protest art collective, which has been one of the world’s most prominent activist groups in recent years, aiming to focus attention on creative freedom and human rights violations around the world. Founded in August 2011, the group became known for staging guerrilla performances in public locations throughout Moscow. Footage from these performances were edited into music videos and posted on the Internet. The collective’s lyrical themes and values include feminism and gender equality, LGBT and human rights, and democracy and freedom of expression.

About Nadya and Masha

Nadezhda (Nadya) Tolokonnikova and Maria (Masha) Alekhina are Russian conceptual artists and political activists. They are founding members of the art collective Pussy Riot. In August 2012, they were sentenced to two years’ imprisonment following an anti-Putin performance in Moscow Cathedral of Christ the Saviour. Shortly after their release in December 2013, they announced the opening of Mordovia office of Zona Prava, their prisoners’ rights NGO, and in September 2014 they started their own independent news service, MediaZona, which has since partnered with The Guardian. They have spoken before the US Congress, British Parliament, and have appeared on stage with world leaders including Bill Clinton. In November 2014 they met with Julian Assange in London and became board members of his Courage Foundation. Tolokonnikova and Alekhina are Lennon Ono Grant for Peace recipients, and most recently, appeared as themselves with President Frank Underwood on season 3 of House of Cards.

Brought to you by 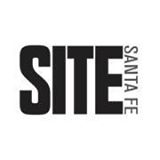 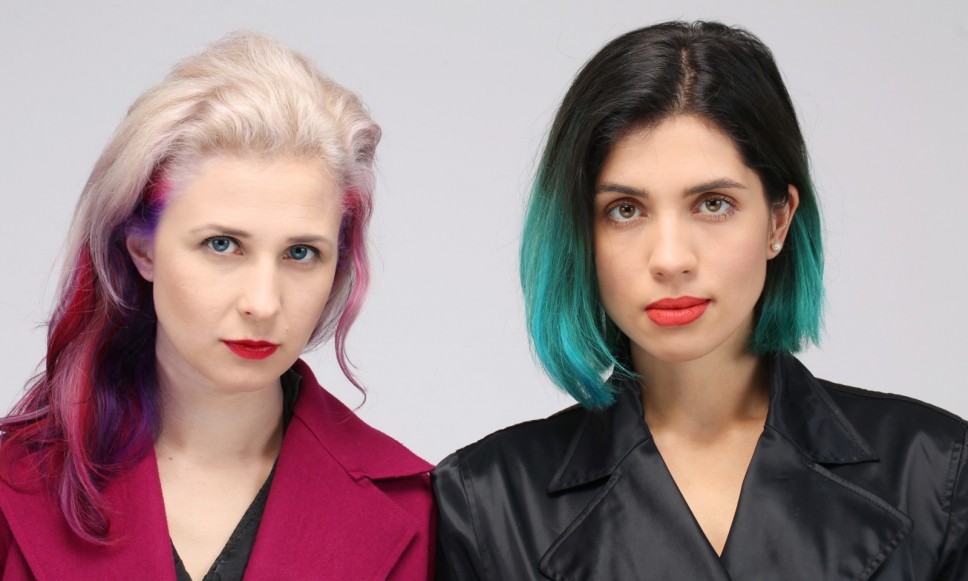 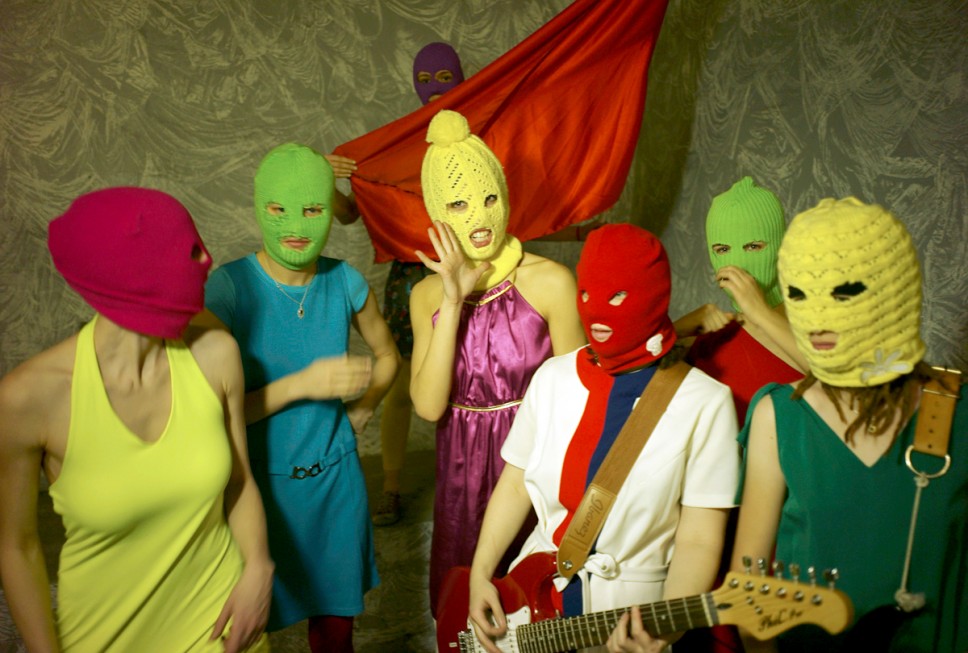 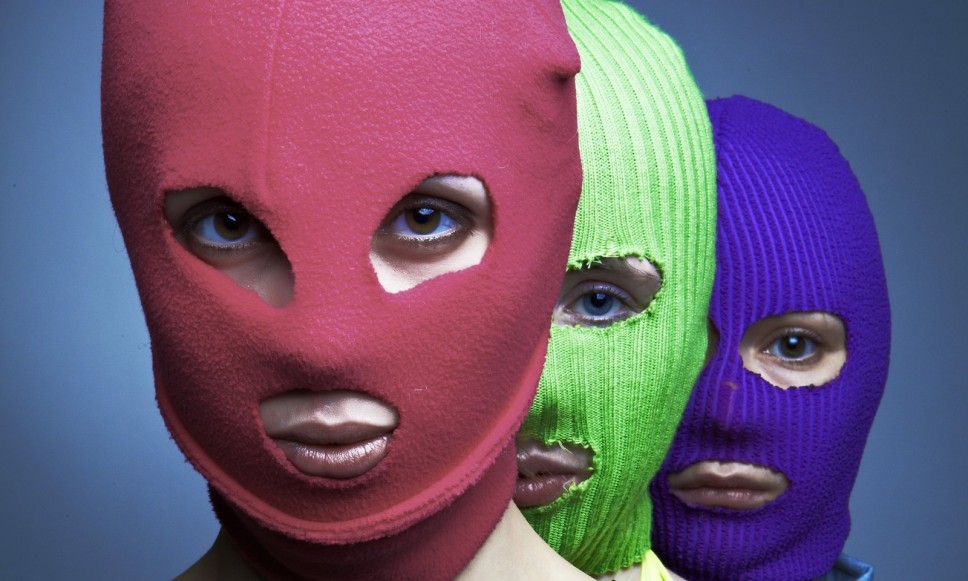