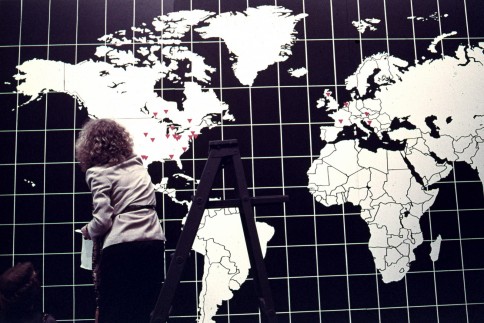 Suzanne Lacy is a prolific visual artist, educator, and writer who engages with social issues through performance, video, photographic installations, and collaborative efforts involving communities with public practices. The past four decades of her artistic ... read more 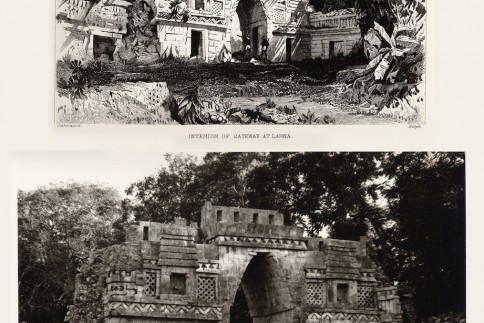 Leandro Katz set out to retrace the steps of Frederick Catherwood and his team in in the early mid 1980s. The project, spanning from 1985-1995, is a photographic reconstruction of the visual documentation of the ... read more 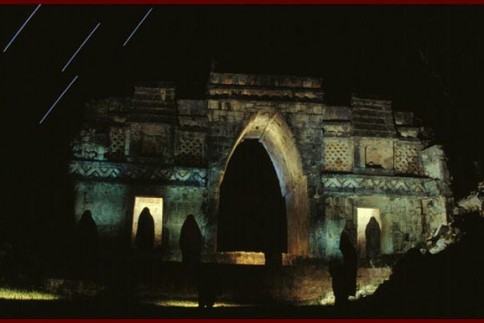 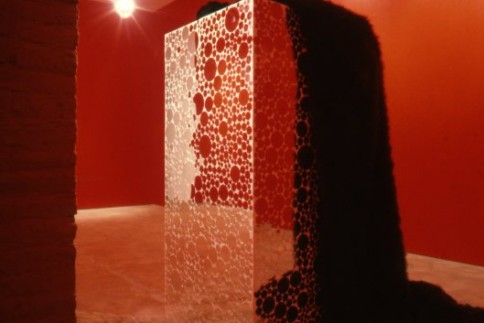